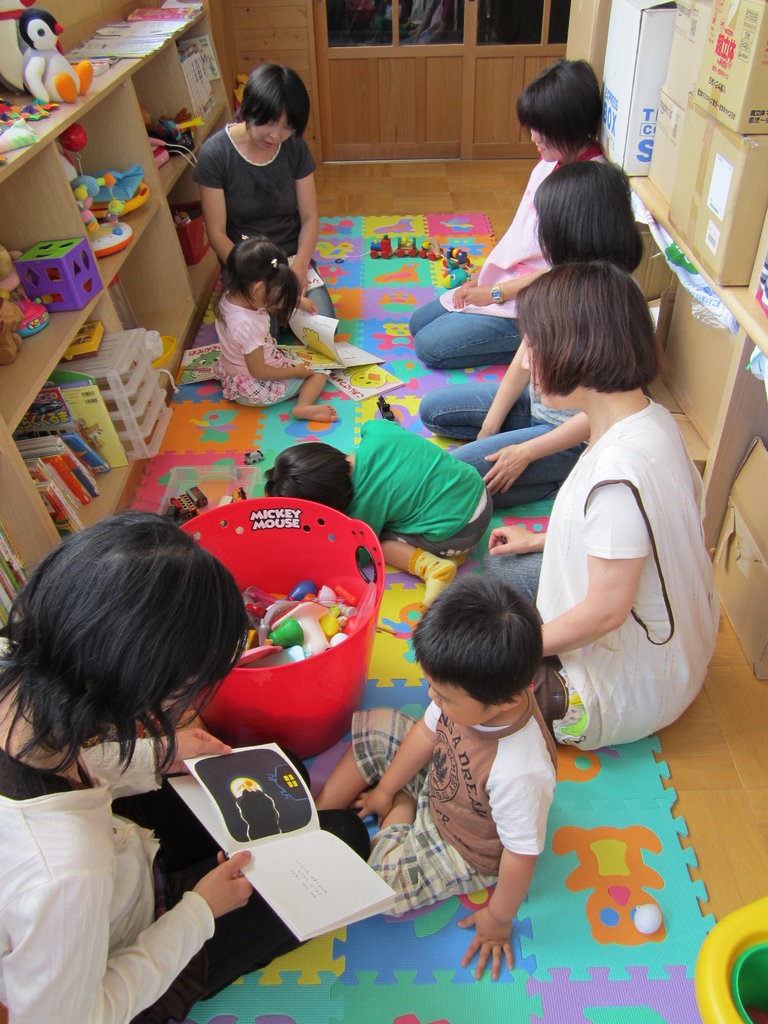 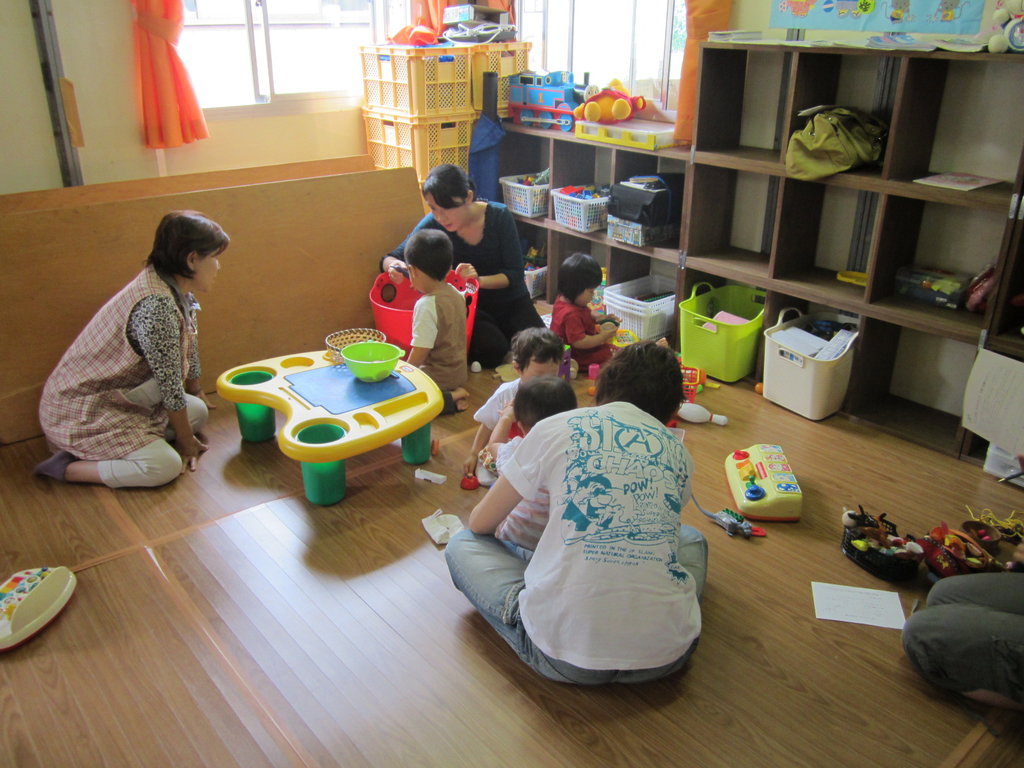 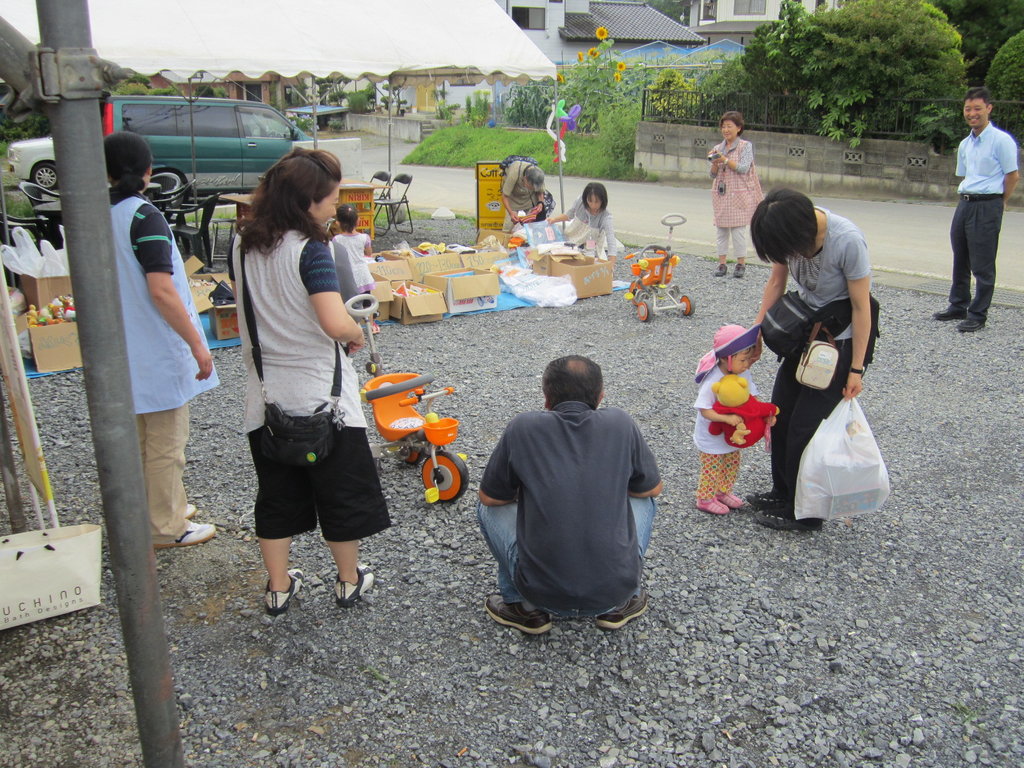 Radically Improving to Satisfy Needs of Children and Parents

By Mika Nakahara and Yoshitaka Okada - DSIA Executive Board Members 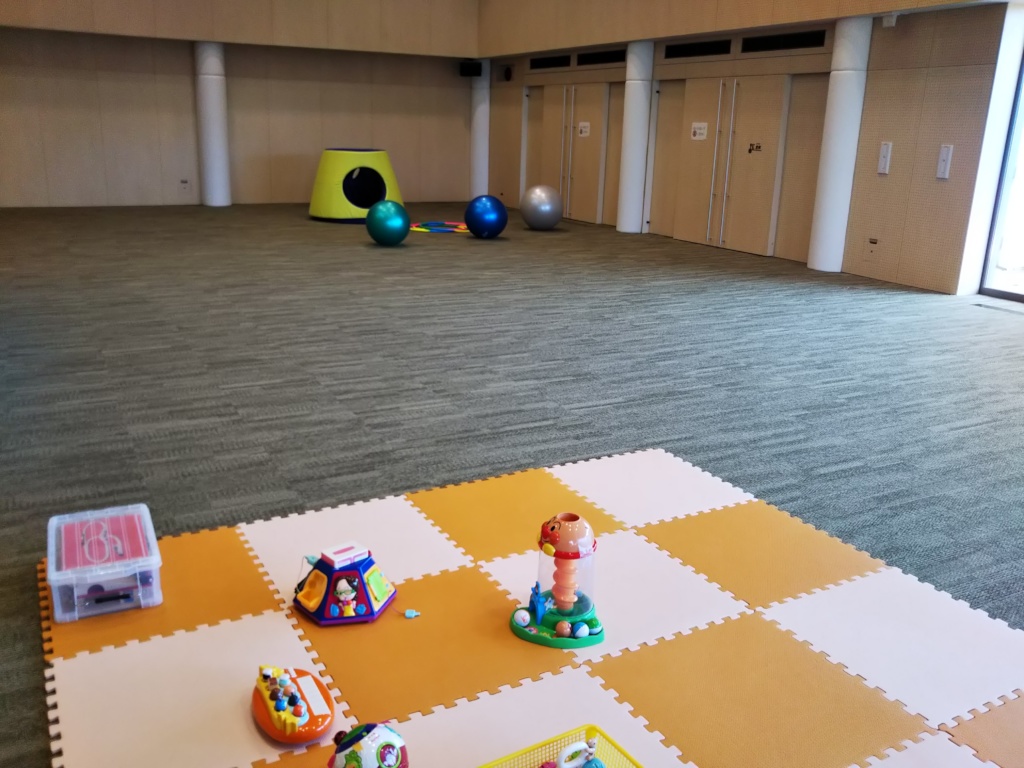 Kirarin Go Out in Rainbow House before Visitors

As soon as the final location and the date of move will be determined, Kirarin Kids (KK) is ready to move. However, things are not that clear. At least, KK hired one additional full-time and two part-time staffs, to be ready for expected increase in participants and activities in the very near future in a new location near newly established Apasse Takata.

On April 27, 2017, a commercial complex, Apasse Takata, opened, where fourteen shops and several large-sized stores started operating on a raised land. They are leading the redevelopment of formerly disaster-stricken center of Rikuzen Takata City. It is now becoming the center of commercial and city activities. Apass is a local dialect, meaning “Let’s go together”. People’s expectation is that they come together, enjoy, and have a fun through community interactions. To commemorate the second year of the Apasse Takata opening, KK is joining and moving together with people in Rikuzen Takata. As one indication, KK had “Odekake Kirarin (Kirarin’s Go Out)” at Apasse Takata for commemorating its second year.

As a matter of fact, KK conducts this outing in three locations at Rainbow House, House with Sun Shine, and Apasse Takata. They are highly active to get the children and parents of KK to join diverse city activities to contribute to redevelopment. Such activities all started when they were in the previous shopping arcade. Since the playroom there was too small, they looked for a larger place for children to play around. It started from the Rainbow House. But KK expanded this outing to the House with Sun Shine, since it is located a little bit far away from the city center. It tried to provide opportunities for children in that area to benefit from diverse activities which KK can offer. However, since Apasse Takata will be very close to where KK hopes to finally move into soon, it conducts its outing there in order to make the name of KK known and introduce their activities to people who may come to live or work in that area. For example, in outing held on May 14 at Apasse Takaya, KK organized some craft-making for children to show one of their creative programs to attract children and parents and how communications among participants can be stimulated in KK’s program, instead of simply bringing their toys and equipment there.

KK decided to close their facility for a long golden week, which was exceptionally long due to the change of reign in the Imperial Household. Given this unusual occasion, despite some requests to open KK facility, it decided to close completely to allow staffs to rest. Hardly any construction truck was moving, which generated a real sense of peace and quietness, suggesting how peaceful it will be when all rebuilding finishes. The center of the city was noisy with homecoming people and tourists, though.

KK is also getting involved in a quite unique program. It proposed to develop a program for “Redeveloping a Child-rearing-friendly Town with Community’s Preparedness for Disaster with Security and Safety.” KK won a grant from the Sumitomo Japan Redevelopment Fellowship Program, and tries to offer divers seminars on security and safety from disasters, combined with child-rearing practices. On May 21, they organized the second seminar, in which they crafted bracelets made out of very strong strings even used for parachute, which can be used to pack, stop breeding, and even make fire. Inside the string, it has several thin threads which can be used even to start fire. Although a bracelet is fairly small, it is made out of three-meter-long strings, which can be used for many different purposes highly convenient at a time of disaster. KK now has its own disaster prevention advisor, who will help organize diverse seminars. When this program will be over in March 2020, KK is planning to create a booklet to have all of these seminars recorded and distributed.

KK is performing diverse schedules as they did before. They are Summer Evening Festival and Parents-Children Festival. Both of events are considered quite important to develop a city with very friendly environment for child rearing. This year, they are trying to have these activities at Apasse Takata, so that they can attract more participants as well as to have KK’s existence known to city people. Although there are several organizations to take care of children, which has contracts with the city government, KK is the only one having an NPO status, giving them freedom to organize things they believe is extremely important.

All staff gather in the morning of every Wednesdays, exchange information, discuss diverse issues for improvements, and make case presentations. They are all working very hard to fit to the changes of needs in parents-children relations. It is providing a good opportunity to make KK constantly evolving. It is simply because their needs are constantly changing. For example, immediately after the disaster, KK functioned as a place to provide information to obtain necessary goods for children. However, now KK is a safe and comfortable place for parents to have relaxations and exchange information and for non-Japanese parents to look for guidance and advice. KK hopes to satisfy parents’ needs as much as possible. 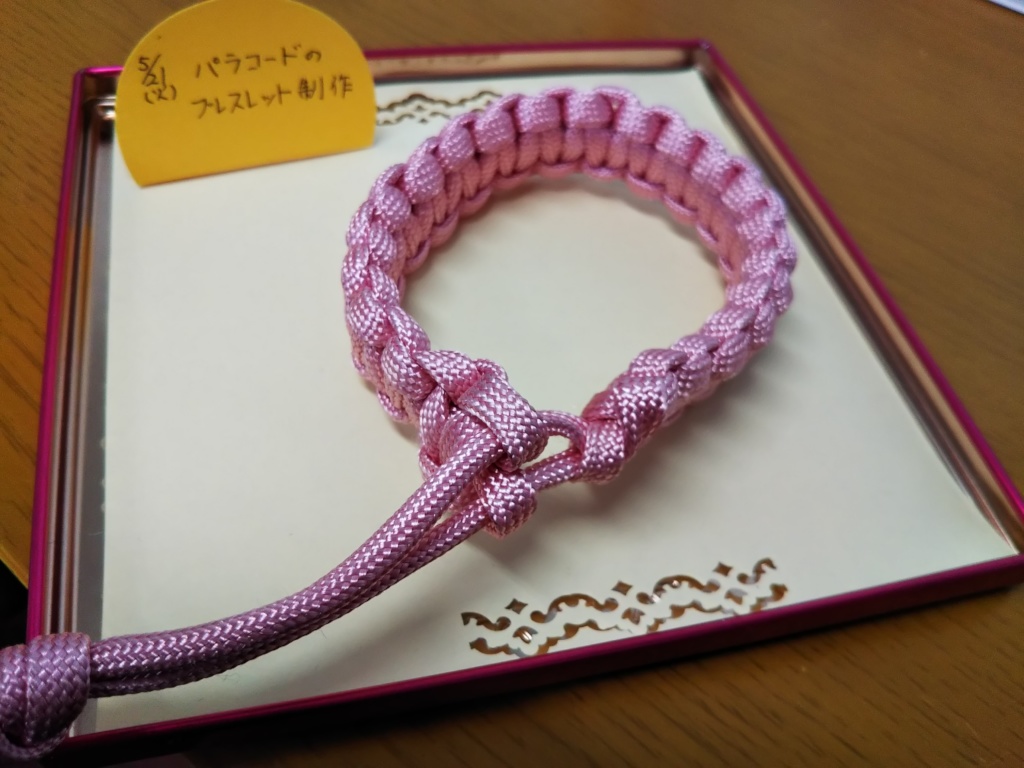 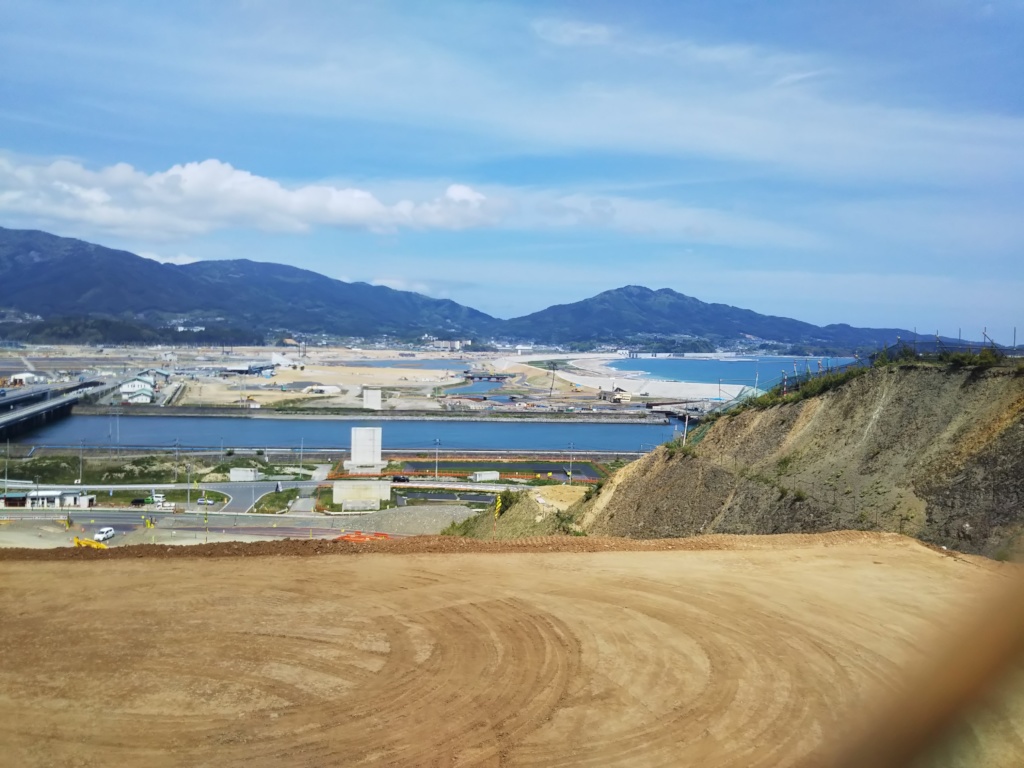 Find another project in Japan or in Economic Growth that needs your help.
Find a Project

GlobalGiving
Guarantee
Donate https://www.globalgiving.org/dy/cart/view/gg.html?cmd=addItem&projid=9146&rf=microdata&frequency=ONCE&amount=25
Please Note
WARNING: Javascript is currently disabled or is not available in your browser. GlobalGiving makes extensive use of Javascript and will not function properly with Javascript disabled. Please enable Javascript and refresh this page.