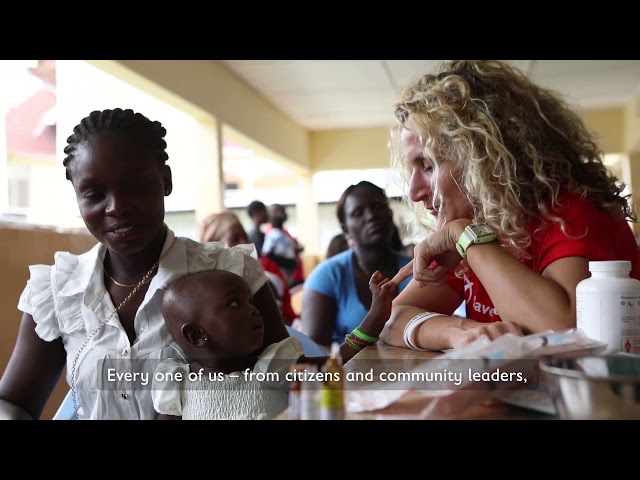 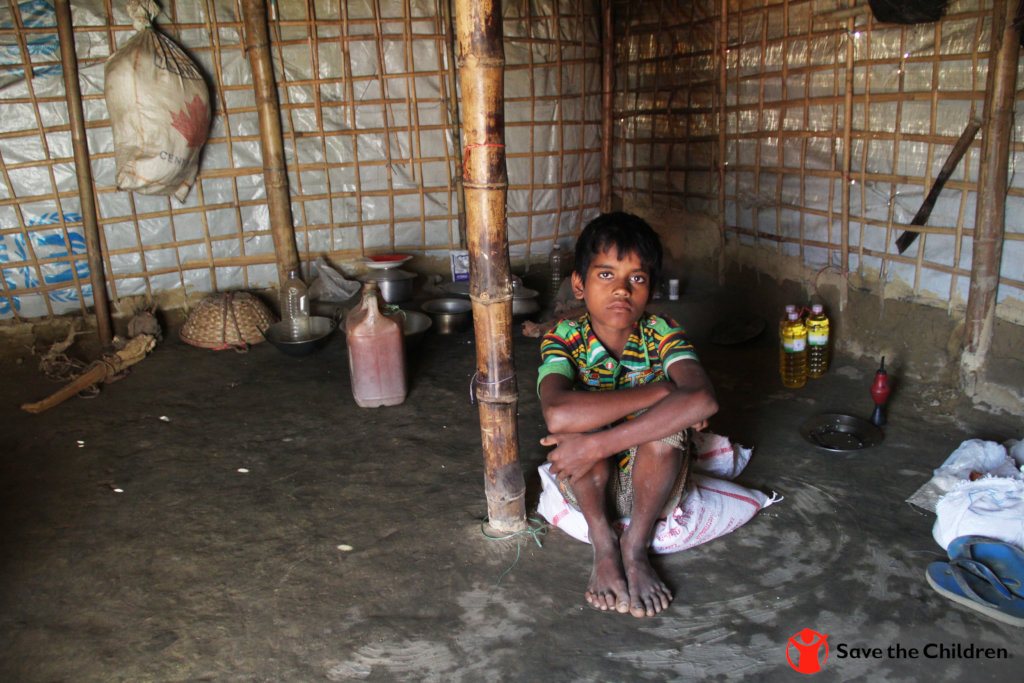 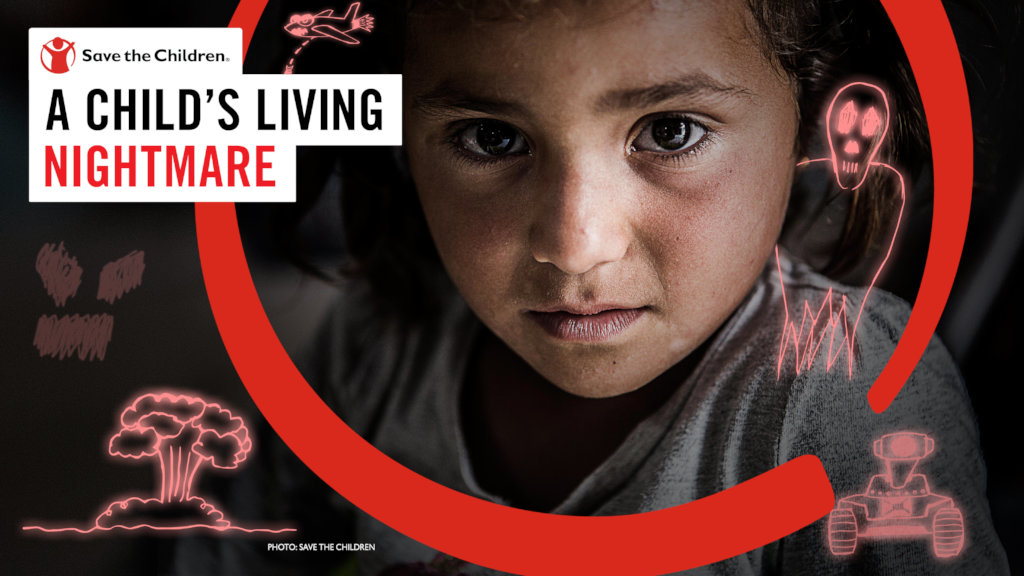 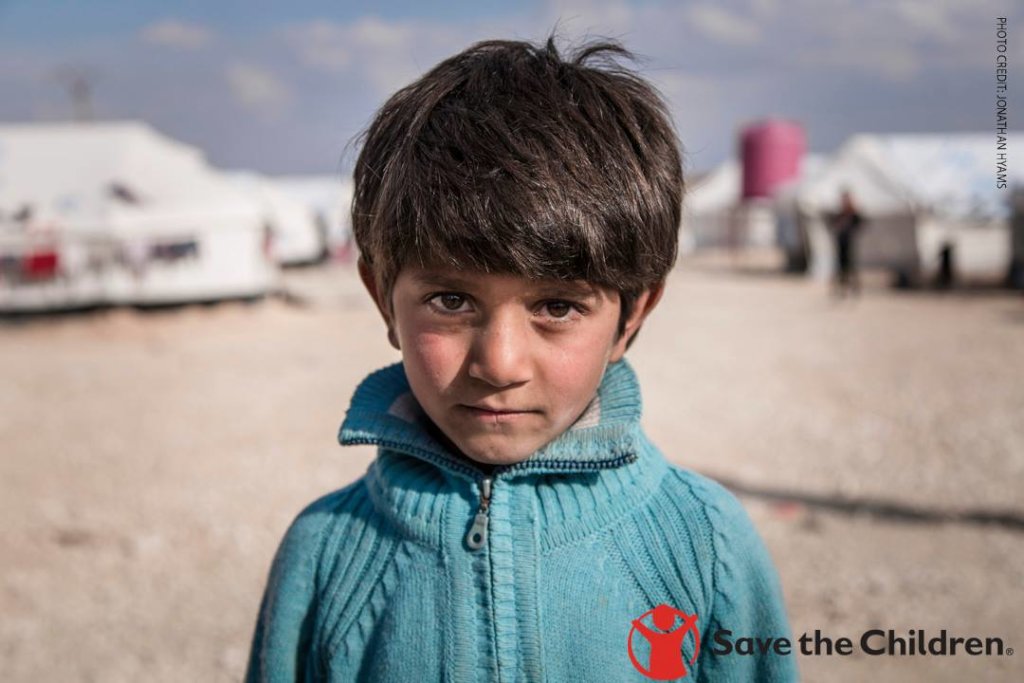 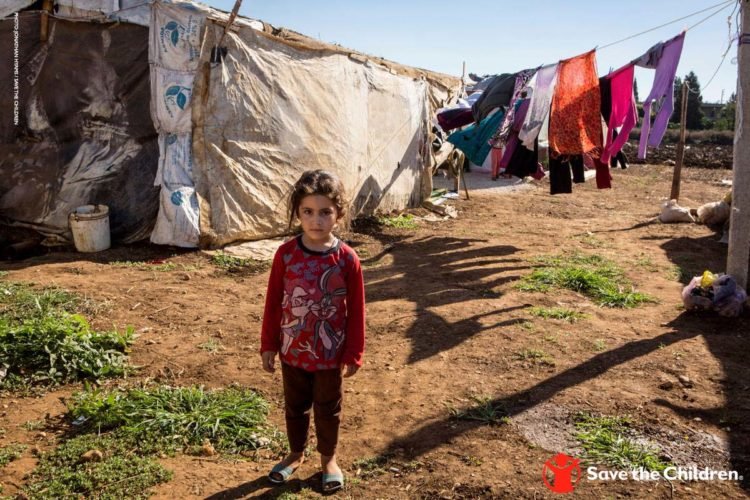 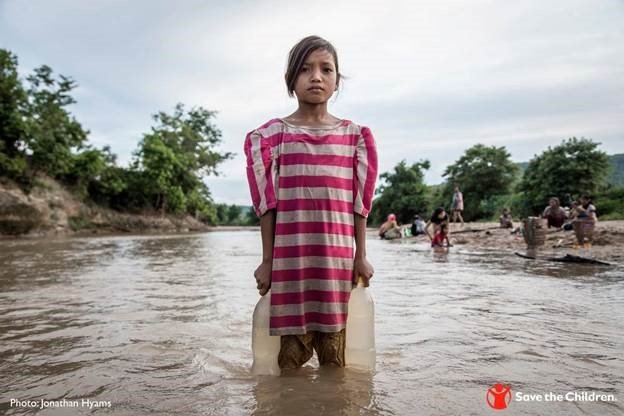 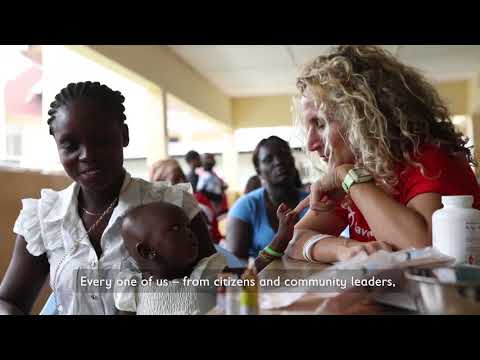 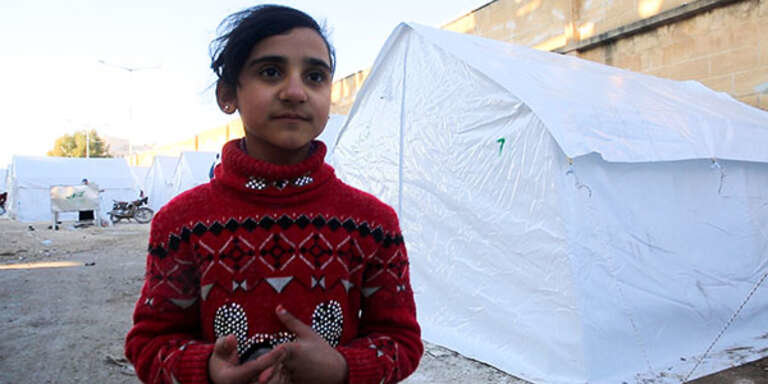 Northwest Syria: Thousands of Displaced Children Forced to Flee Their Homes Again as Violence Escalates in Idlib and Aleppo:

As a new wave of violence hits Idlib and Western Aleppo, Save the Children confirms that as many as 200,000 children and their families have been forced to abandon their homes in northern Syria over the last two months.

According to the United Nations, 34 children—14 girls and 20 boys—have died in the escalating violence since January 15, 2020. Throughout January, at least 37,000 children have been forced to flee in the bitter Syrian winter, often taking only what they are able to carry. Save the Children’s partners on the ground in Idlib say the number of people they are seeing desperately fleeing may be far higher than official estimates. Most of the families have already had to leave their homes many times before. They face new risks each time and each new displacement heightens existing vulnerabilities such as medical conditions.

Ten-year-old Hayat* fled the city of Ma'arat Nu'man after increasing violence and is now living in a tent in a playground used as a collective shelter in Idlib. She said: “They were hitting the houses, we were scared. They hit the market. We fled here and the people welcomed us into their homes.”

Hayat’s* neighbor from Ma'rat Nu'man, Karim,* also fled with the family. He told Save the Children: “We were at our worst during our journey. We left all our things behind, we left with only the clothes we had on. No one was taking us with them, until God sent us good people who took us from one place to another, until we finally got here. We were sitting down then saw an airstrike approaching and fell right by this camp we’re staying in, it was around 200 meters away from us. The situation here is bad, there are no services, it’s cold and the rain is flooding the tents. The children are cold and there’s no heating, there’s no support at all.”

Children in northwest Syria are continuing to bear the brunt of conflict. In July 2019, more children were killed in Idlib than in the whole of 2018.

“The number of families in Idlib and Aleppo fleeing once again for their lives is enormous,” said Sonia Khush, Save the Children Syria response director. “We are seeing miles of convoys with vehicles stretching out of vision as people again pack up what little they can and hope that they can travel to a place of safety. Our partners tell us that the sheer scale of displacement is unlike anything they have seen before.”

Save the Children is working through partners in Idlib who are assisting with the evacuation of people from areas of conflict using the limited means available, including mobile library vehicles. Save the Children and its partners are responding to the needs of displaced children and their families by providing medical assistance, food, education and child protection services.  Newly-displaced families living in communities are also being supported with hygiene and food kits.

Project Leader:
Lisa Smith
Fairfield, CT United States
$108,933 raised of $115,000 goal
You last donated to this project on
1,720 donations
$6,067 to go
* Amounts in US Dollars
Donate Now
Donate once
Donate monthly
$15
USD
Can provide a basic hygiene kit for a family of five
›
$25
USD
Can provide a refugee child with food for a week
›
$60
USD
Can provide 2 families with diapers, wipes and supplies
›
$120
USD
Can provide a family with a shelter kit
›