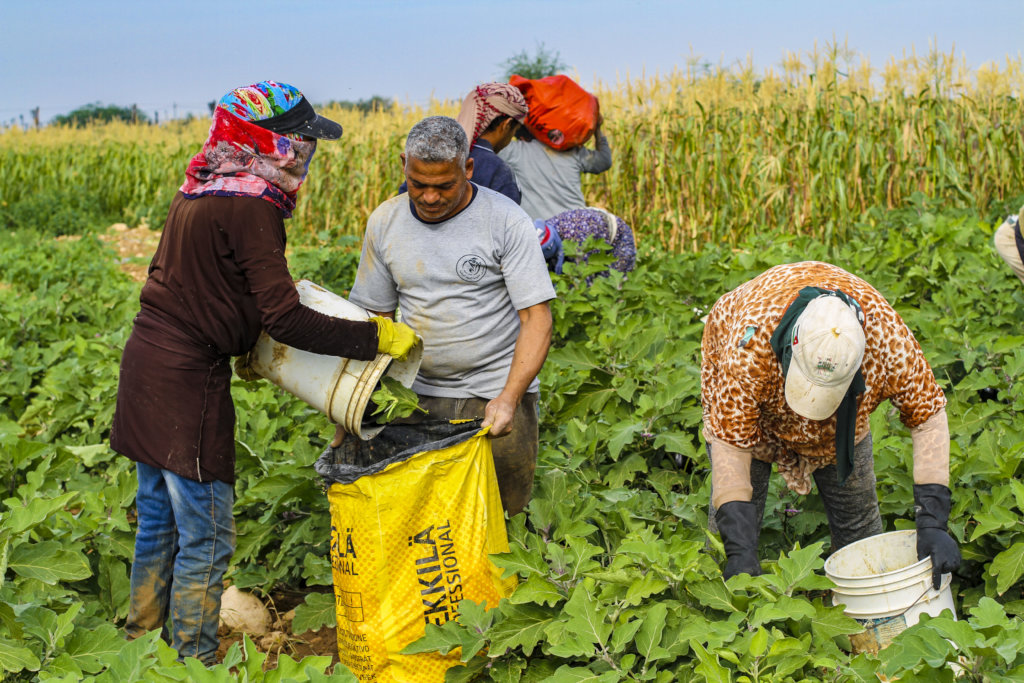 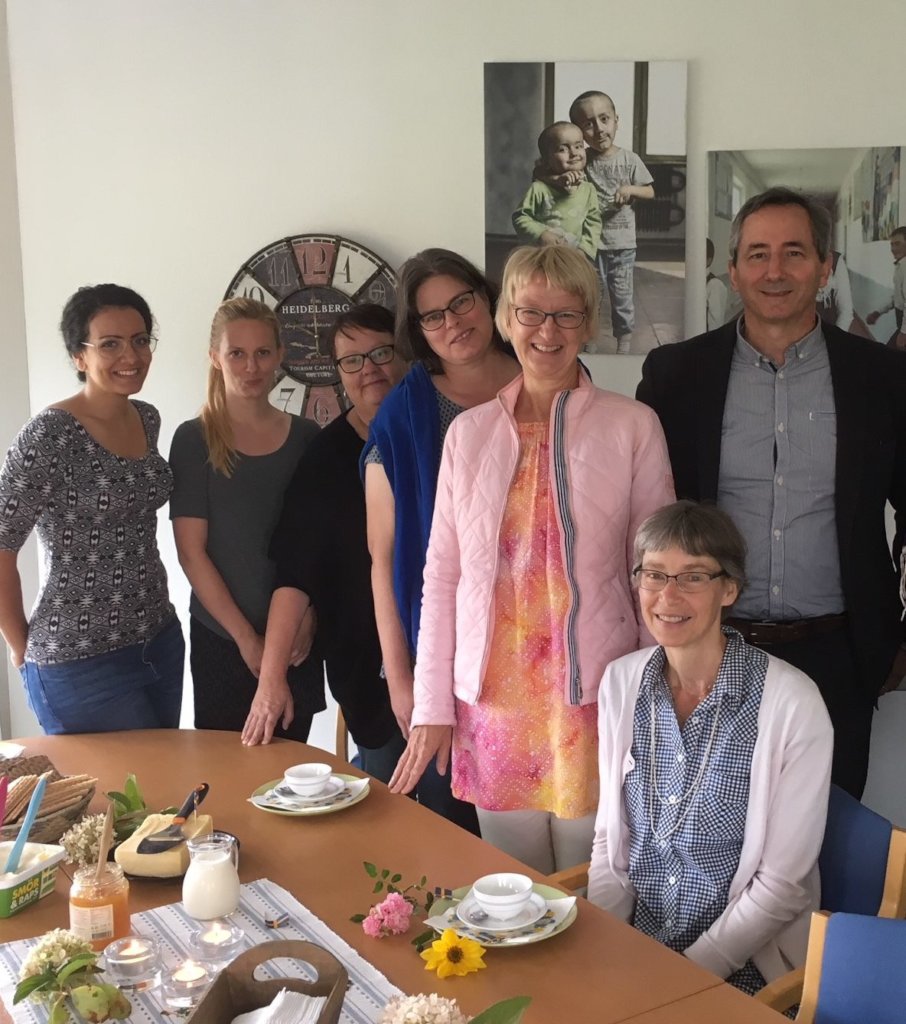 As the director of Operation Mercy there are two things that make my job particularly strange. When I am not traveling to Iraq, Afghanistan, Yemen or the other eight countries where Operation Mercy works, I live and work in Örebro, arguably one of Sweden’s most beautiful cities. The contrasts between where I live and the places where most of my colleagues live, are startling. For example, Sweden is ranked 3rd (i.e. top 5%) in the Corruption Perception Index. The countries where Operation Mercy works are all ranked in the bottom 10% (with Iraq 161st, Sudan 165th, and Afghanistan 166th of 167). The Global Peace Index ranks Sweden in top 10% (13th) of the most peaceful country on earth but ranks almost all of the countries Operation Mercy works in the bottom 10% as the most violent and dangerous countries on earth (with Yemen 147th, Sudan 156th, Afghanistan 160th, Iraq 161st out of 162). The same general pattern is true whether we look at life expectancy, literacy, or happiness indexes. The contrasts between Sweden and Operation Mercy’s project countries are extreme. I find it strange traveling back and forth between these contrasting places.

The second strange thing about my job is different but related to the first. It also has to do with finding a balance between two contrasting realities. It has to do with the contrast between things needing celebration and things needing mourning. At any given moment, there is always something to celebrate and something to mourn. For example, Operation Mercy has helped lower the infant mortality rate in Afghanistan, but still infant mortality in Afghanistan remains one of the worst in the world. Operation Mercy has facilitated many hundreds of children with disabilities in Tajikistan to have hope for a better life. Yet still many hundreds continue to be in seemingly hopeless situations. There are many great things going on that should be celebrated. Lives are changing, and progress is being made; but not everywhere and not for everyone…probably not for most. My job is strange because there is always something to celebrate and something to mourn.

I love my job. I'm not afraid of strange. Maybe it is not so different for any of us who want to remain hopeful and optimistic without putting our heads in the sand. Maybe "strange" is necessary to simultaneously be an optimist and a realist.

Donating through GlobalGiving is safe, secure, and easy with many payment options to choose from. View other ways to donate
Operation Mercy has earned this recognition on GlobalGiving:

GlobalGiving
Guarantee
Donate https://www.globalgiving.org/dy/cart/view/gg.html?cmd=addItem&projid=30892&rf=microdata&frequency=ONCE&amount=25
Please Note
WARNING: Javascript is currently disabled or is not available in your browser. GlobalGiving makes extensive use of Javascript and will not function properly with Javascript disabled. Please enable Javascript and refresh this page.