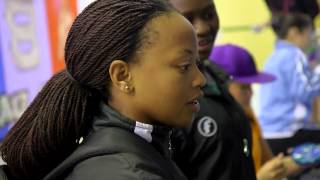 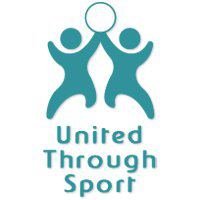 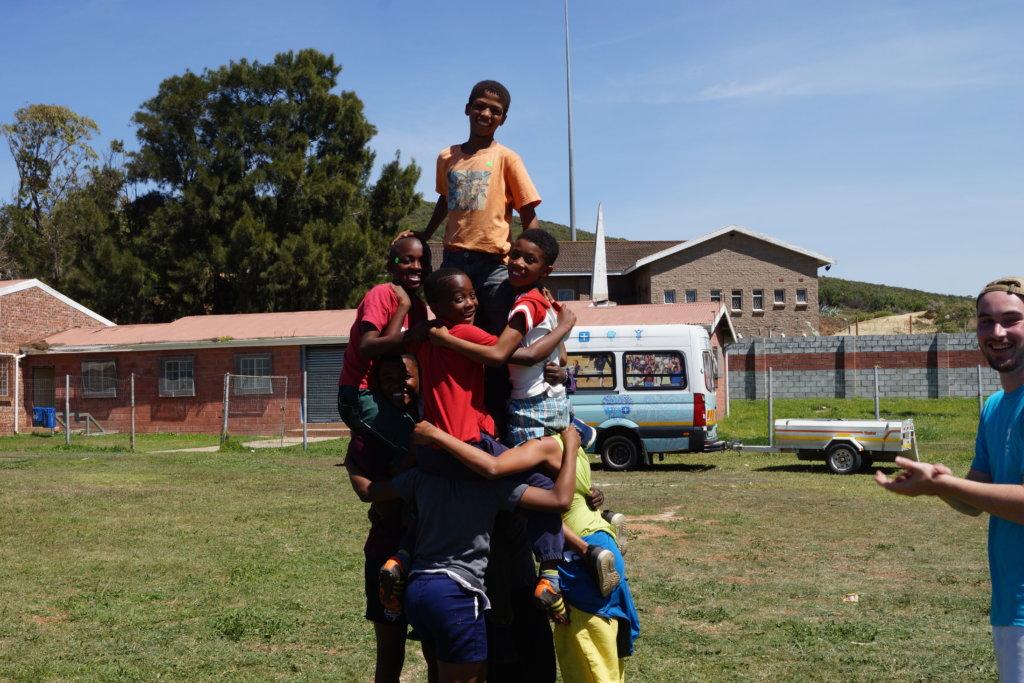 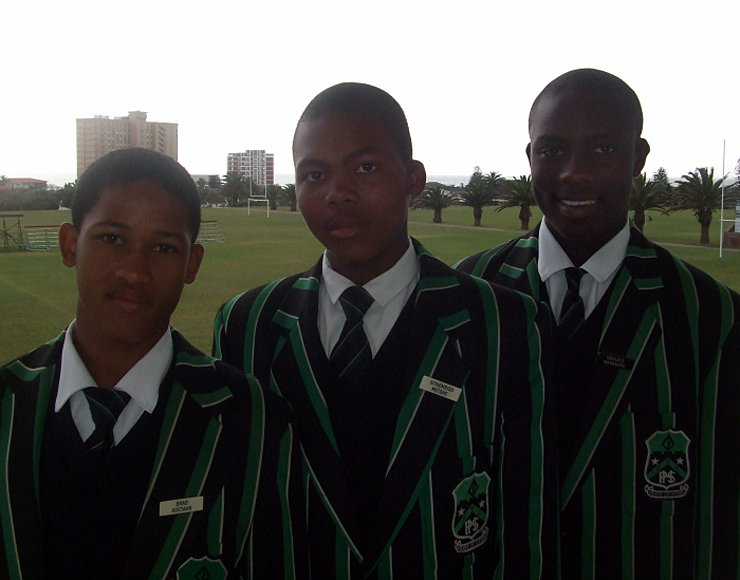 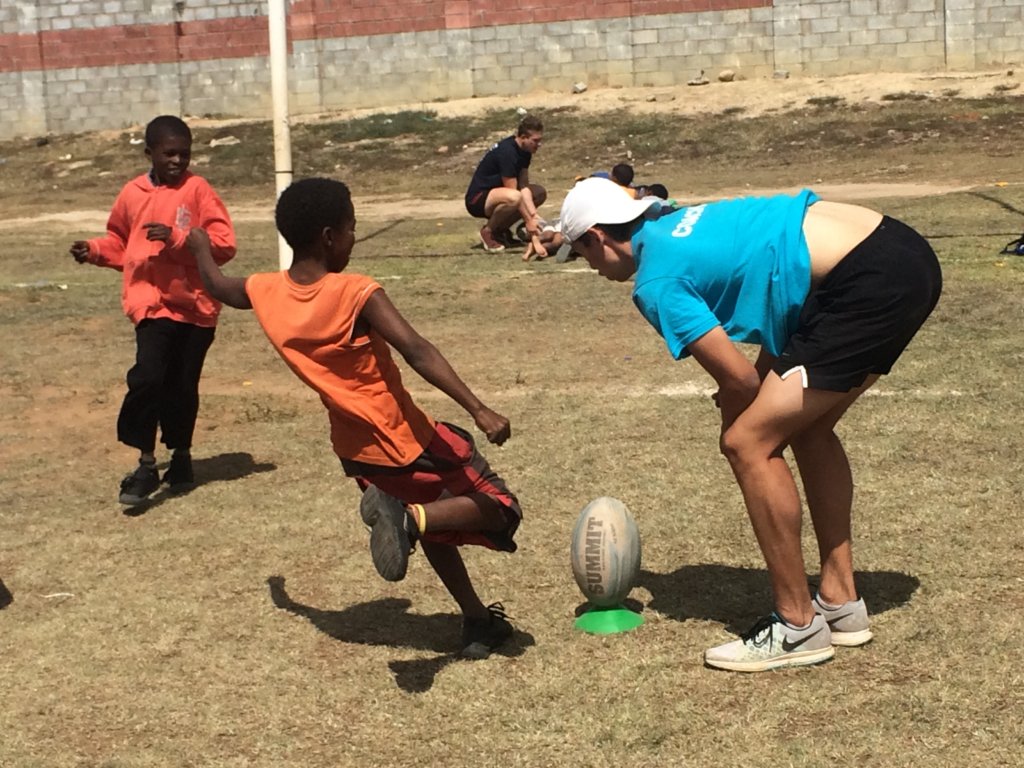 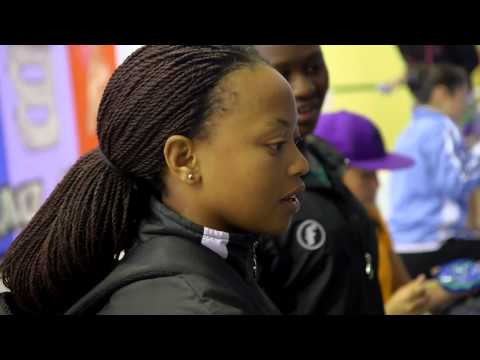 Provincial Colours for our Sport Stars 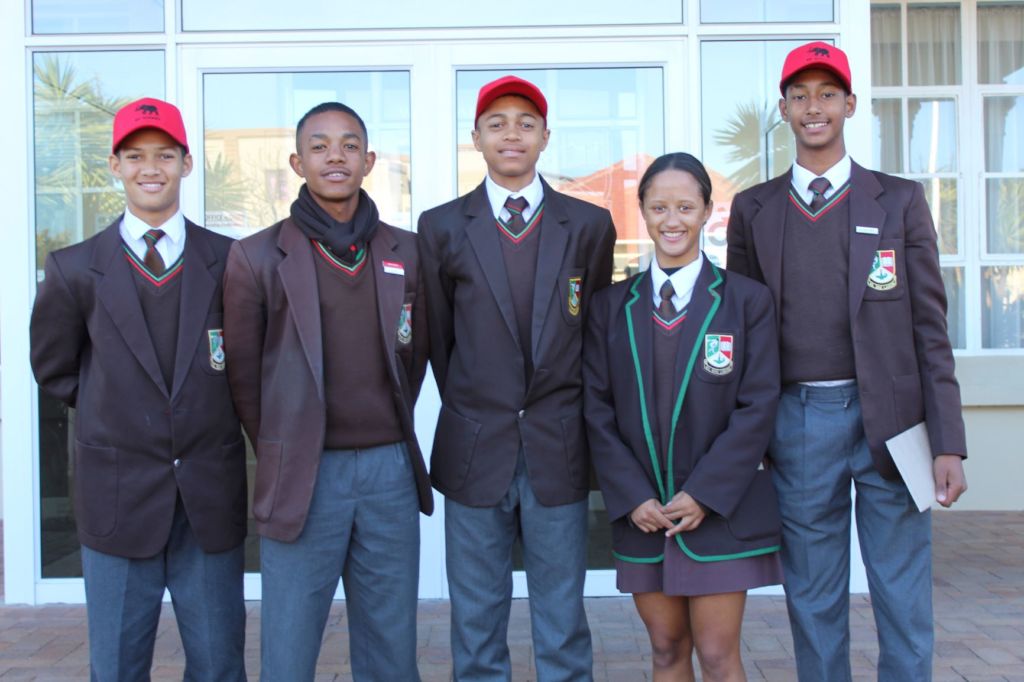 FIFTEEN children who are participating in United Through Sport’s programmes in Nelson Mandela Bay, achieved EP Colours to represent their province (state) in either rugby or hockey recently.

The children traveled to Paarl, Pietermaritzburg and Bloemfontein in the South African winter school holidays to play against the top young rugby and hockey players of the country, representing their province in the various national tournaments.

We are extremely proud of Kiara, who was selected for the South African Under-18A Girls Hockey team. She was also selected to represent South Africa last year, when she made the Under-17 SA High Performance Training Squad.

Known for her perseverance and grit, Kiara is a star on the sports field where she plays for her school's First Hockey Team.

GlobalGiving
Guarantee
Donate https://www.globalgiving.org/dy/cart/view/gg.html?cmd=addItem&projid=25793&rf=microdata&frequency=ONCE&amount=25
Please Note
WARNING: Javascript is currently disabled or is not available in your browser. GlobalGiving makes extensive use of Javascript and will not function properly with Javascript disabled. Please enable Javascript and refresh this page.