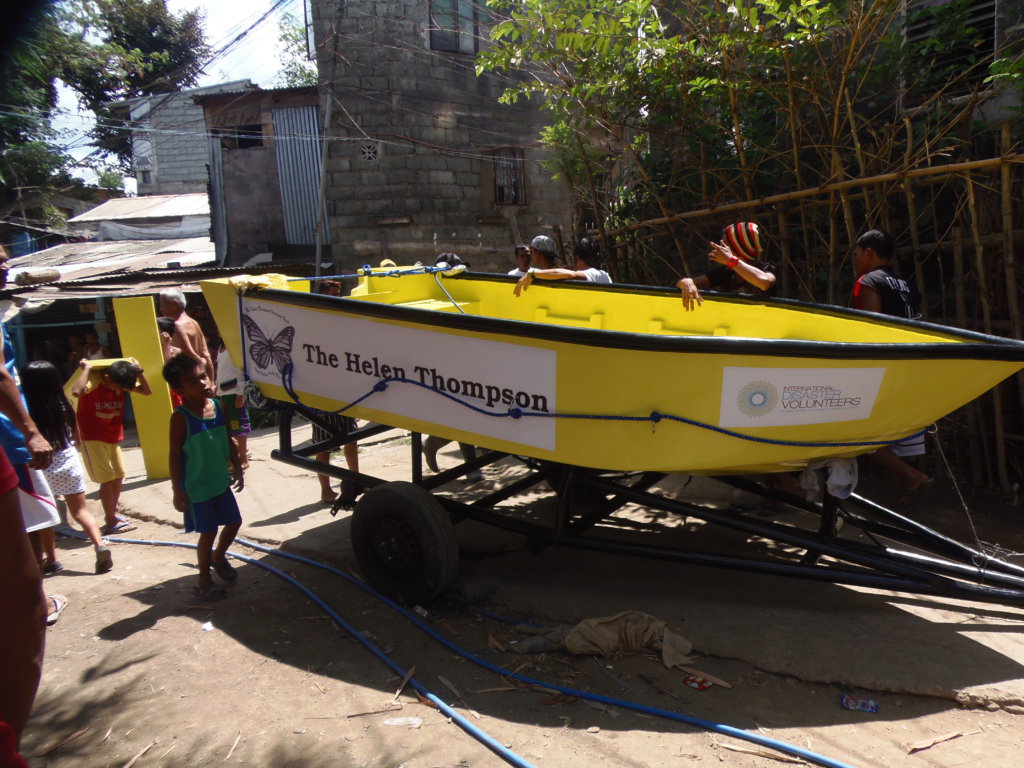 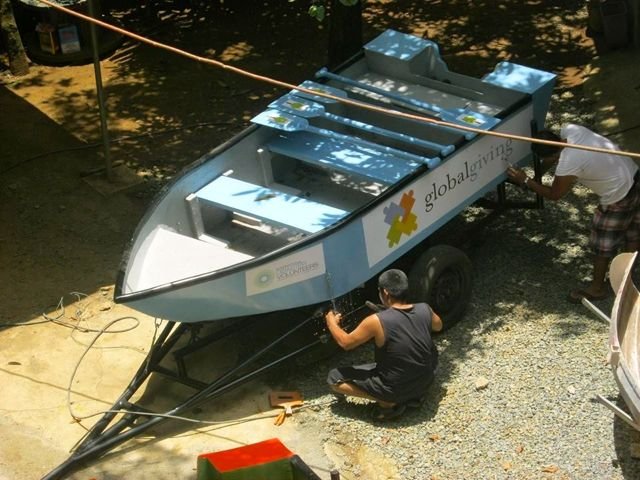 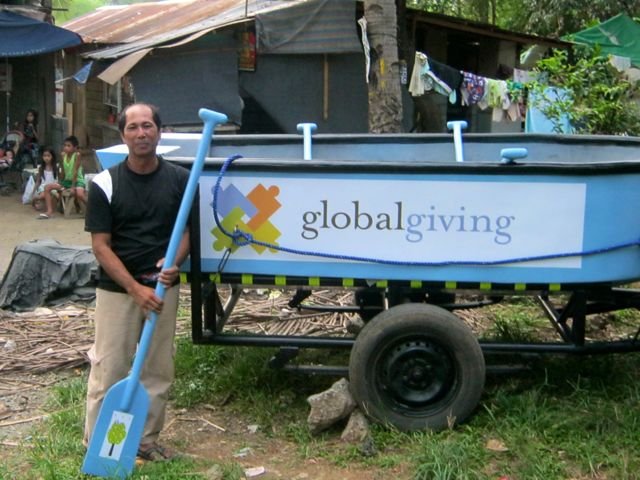 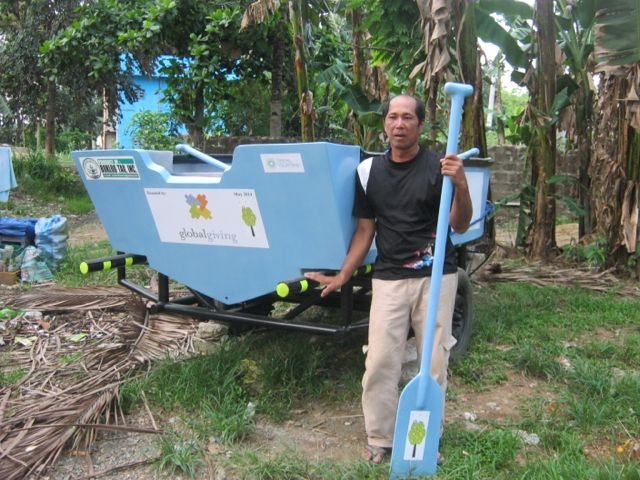 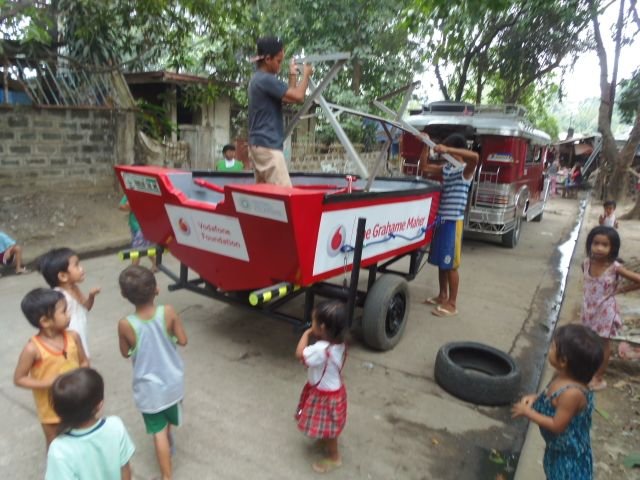 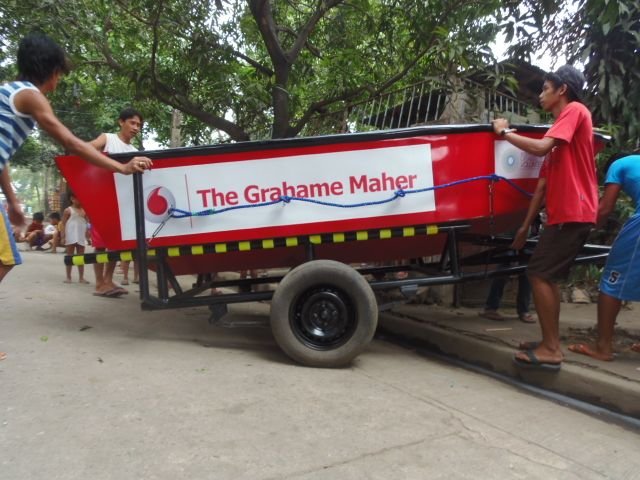 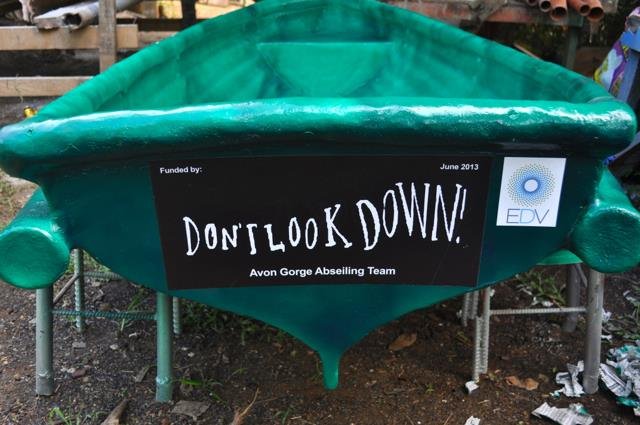 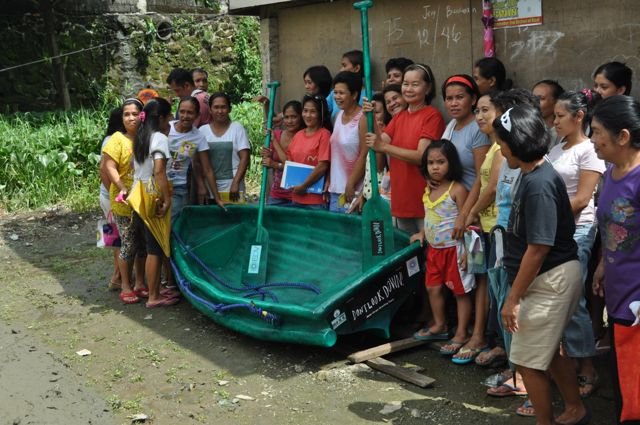 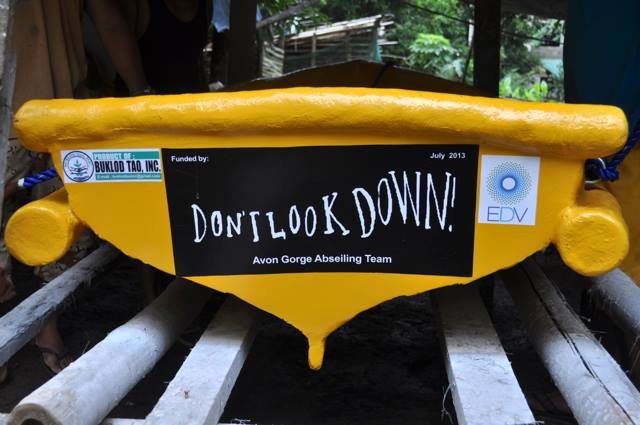 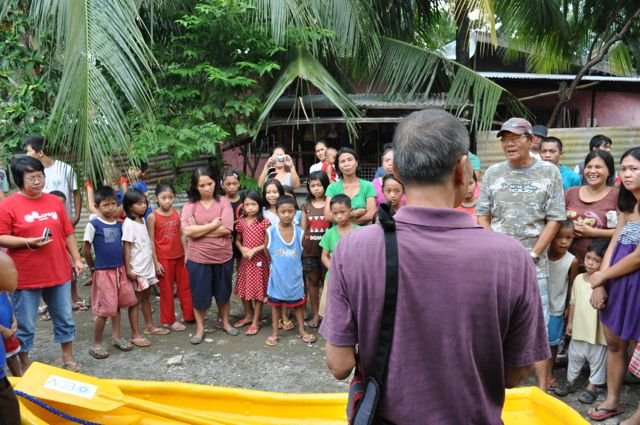 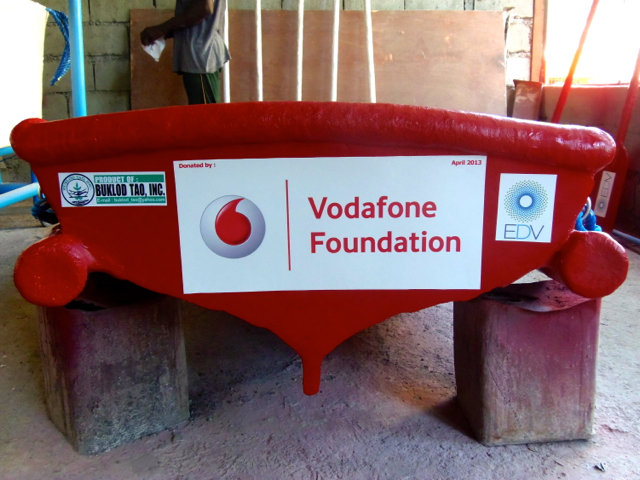 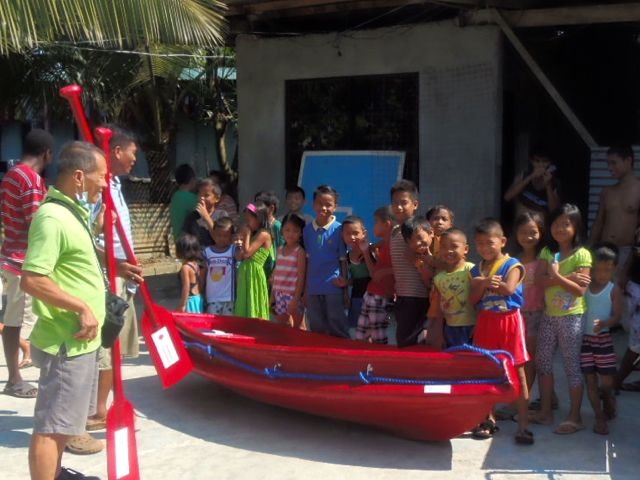 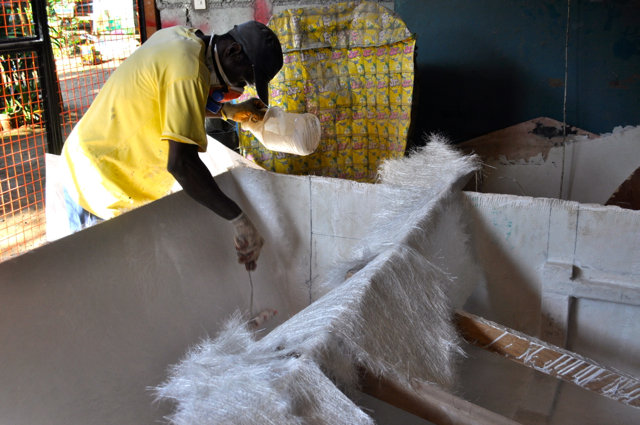 The community of Banaba is struck by flooding several times each year. Residents of this small community just outside Manila live in constant fear of heavy rains which cause rivers to quickly burst their banks. They've organised themselves and are ready to respond when the rains come. But without rescue boats to use during flooding, many lives could be lost.

The Philippines is one of the world's most disaster prone countries. In an average year it's affected by more than 20 typhoons, and that number is rising because of climate change. The community of Banaba is very flood prone and when rivers burst their banks its residents are often trapped by the quickly rising water. Elderly residents and young children are the most vulnerable and their lives are often in danger during floods.

Past donations to this project have provided 12 new tough fibre-glass rescue boats and helped refurbish another 6. The boats are crewed by local volunteers who jump into action during floods to rescue neighbours who have become trapped. These boats are now protecting almost 5,500 families and further donations to this project will help maintain the fleet of boats and provide training / equipment to the volunteer crews.

The boats and crews your donations support will allow Banaba's residents to help themselves during floods for years to come. By allowing trained boat crews to save lives your donations will protect families from the worst impacts of disaster, even as climate change causes more frequent flooding.

Make a monthly donation & get matched today at 100% while funds remain. Terms and conditions apply.
Give the gift of stability in a time of instability. Set up an automatic, monthly gift now and get matched at 100%—because the COVID-19 pandemic has hurt us all, and it will take all of us to overcome it. Terms and conditions apply.
Monthly giving is as easy, safe, and as inexpensive as a Netflix subscription. Start a monthly donation to International Disaster Volunteers (IDV) today and get matched at 100%. Terms and conditions apply.
$10
USD
monthly
Provides sandpaper and paint brushes used during boat building
›
$35
USD
monthly
Buys polymer chemical used during boat building
›
$80
USD
monthly
Provides 28kg of fibre glass mesh, enough for a small boat
›
$250
USD
monthly
Pays a boat builder, protecting lives and providing livelihoods
›
$887
USD
monthly
Sponsors a small 8' x 4' rescue boat (you can choose its colour and logo!)
›
$3,910
USD
monthly
Sponsors a large 12' x 5' rescue boat and tow trailer (you can choose its colour and logo!)
›

GlobalGiving
Guarantee
Donate https://www.globalgiving.org/dy/cart/view/gg.html?cmd=addItem&projid=12763&rf=microdata&frequency=ONCE&amount=25
Please Note
WARNING: Javascript is currently disabled or is not available in your browser. GlobalGiving makes extensive use of Javascript and will not function properly with Javascript disabled. Please enable Javascript and refresh this page.