Build a dorm for 100 street youth in Eldoret 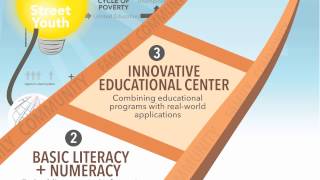 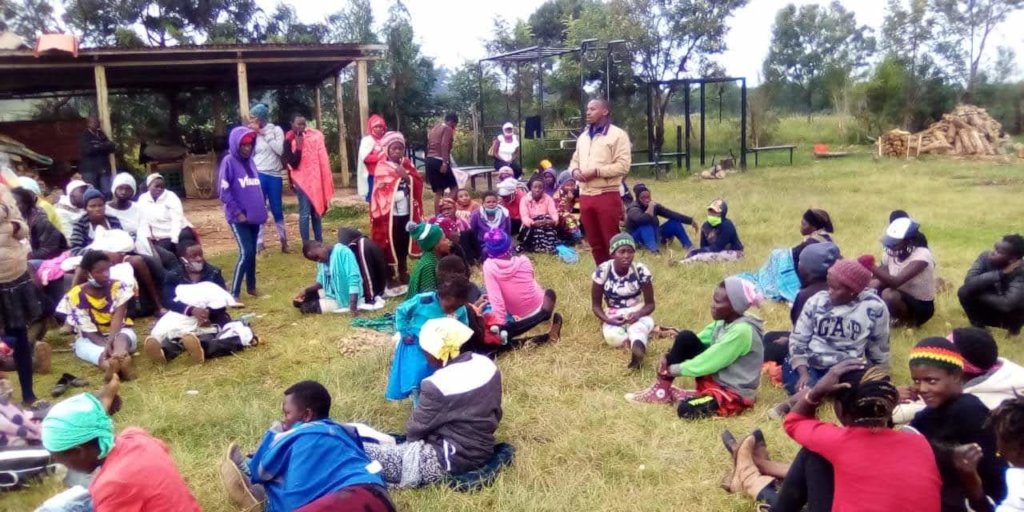 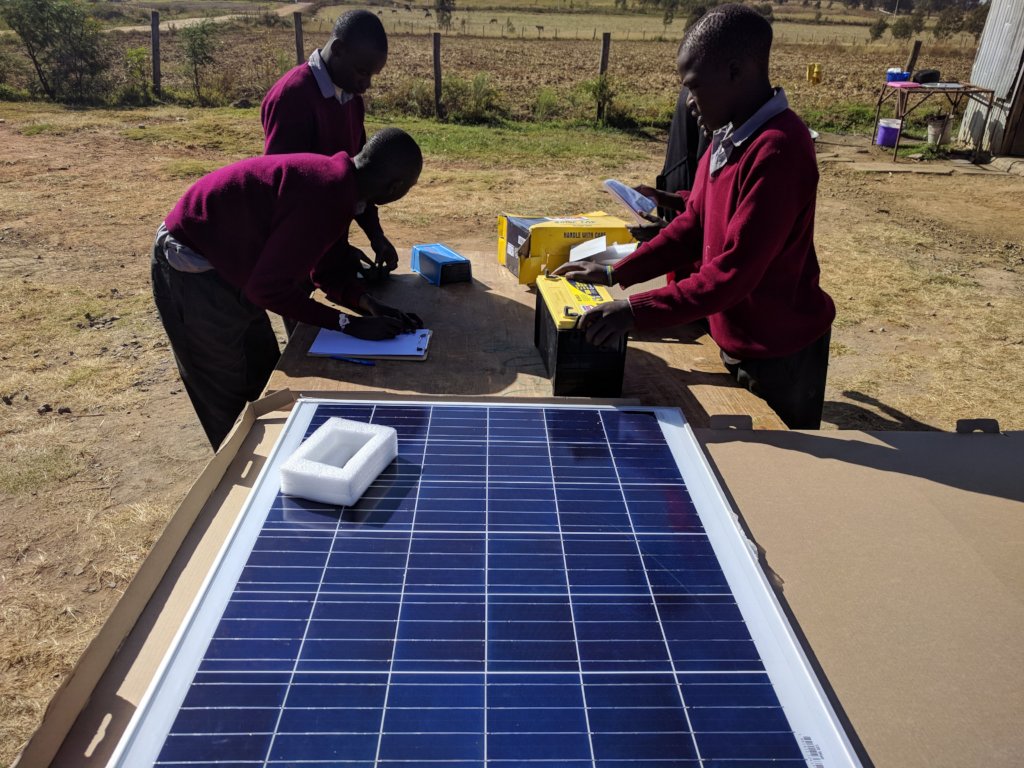 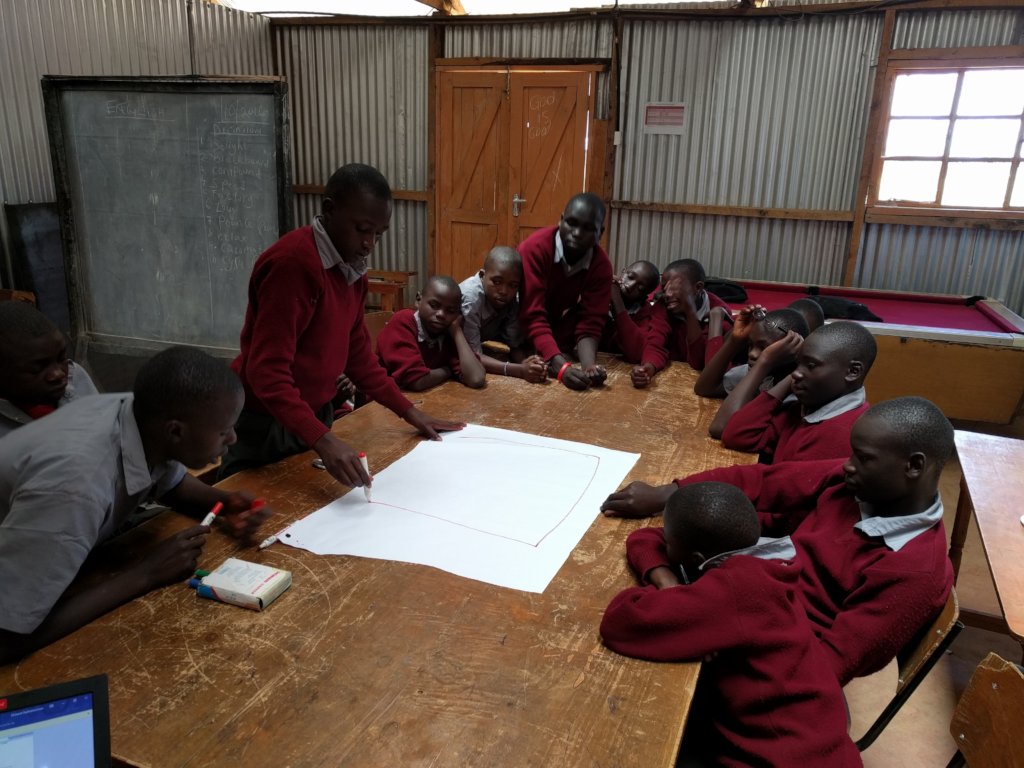 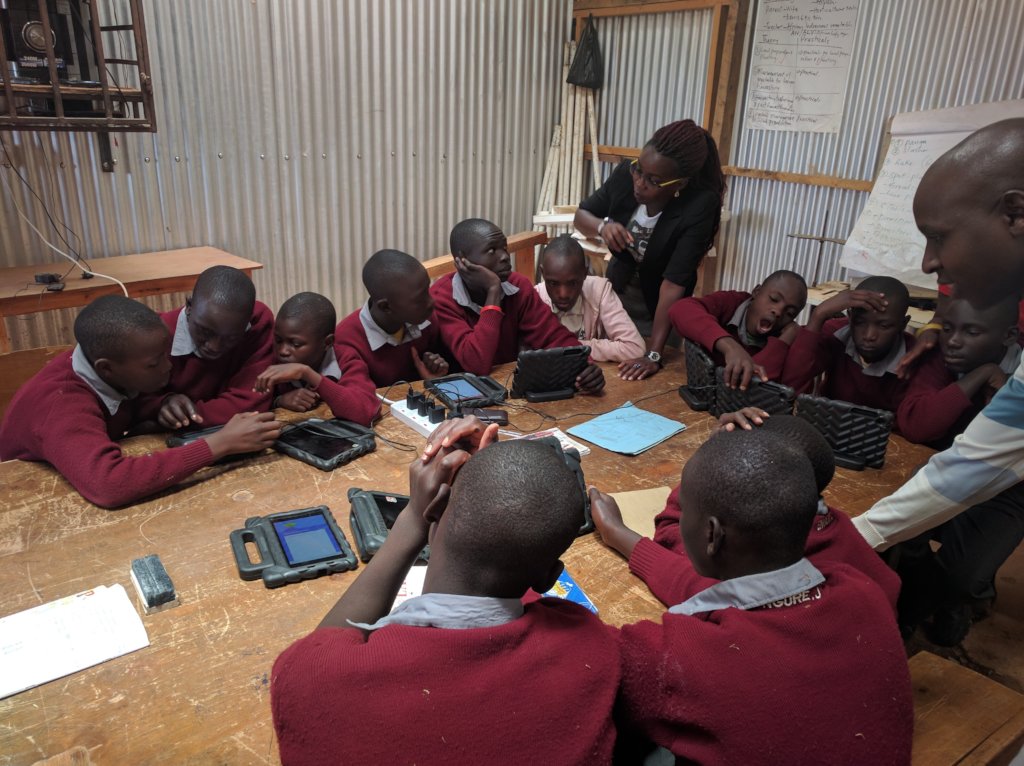 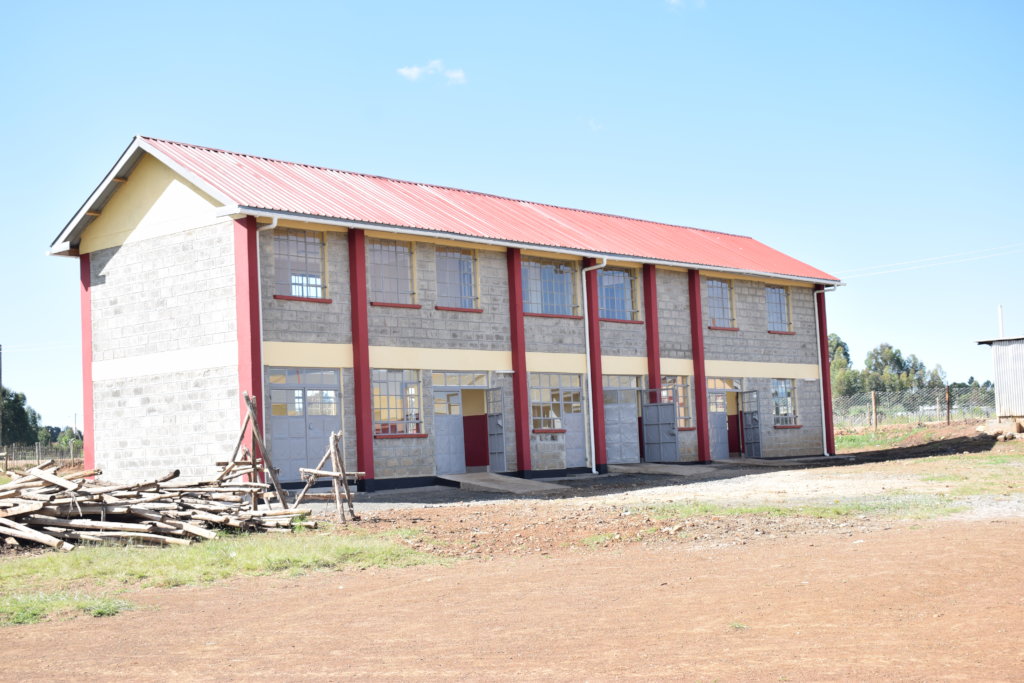 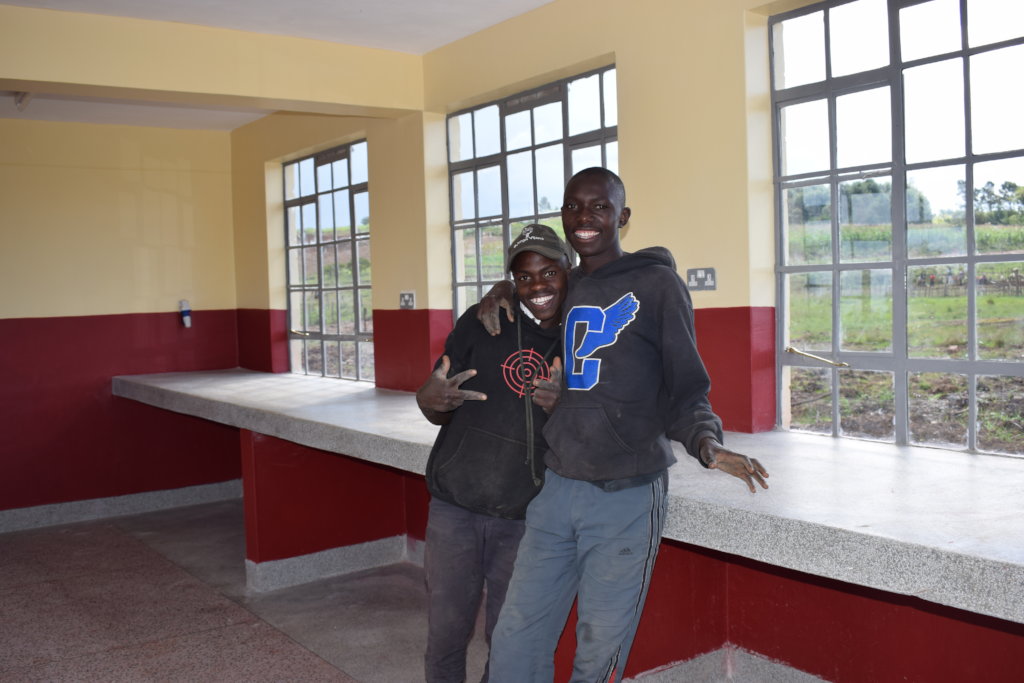 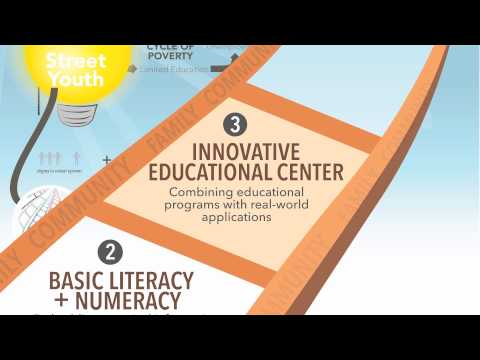 Building a Dorm for Street Youth 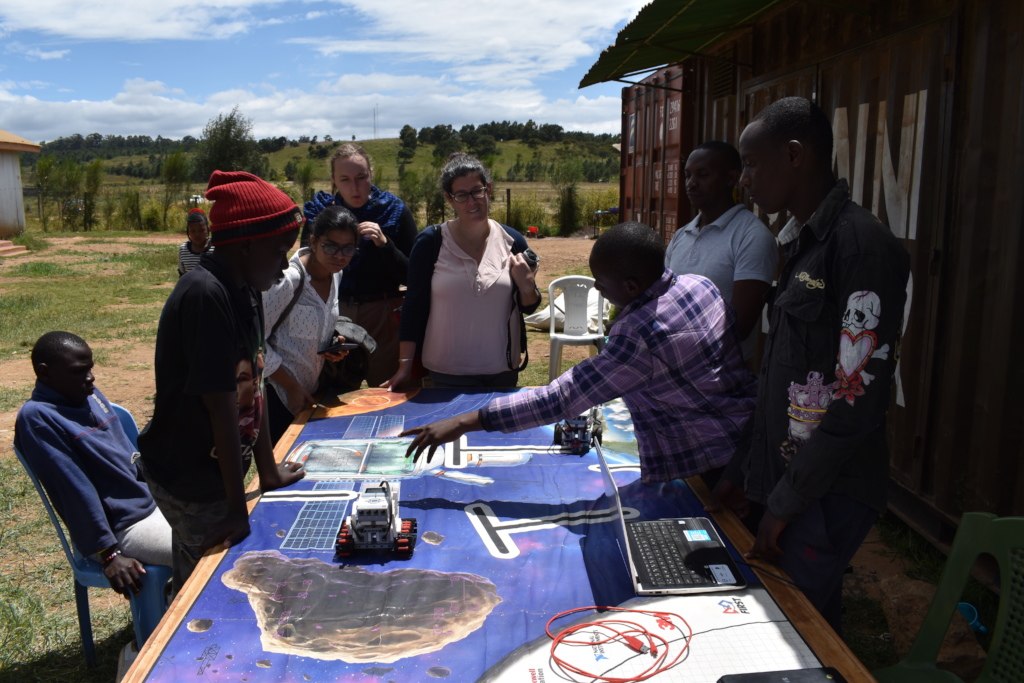 Tomno talking about our robotics project

Tumaini appreciates donors who have generously supported our campaign to build a dorm for 100 street youth. We signed the contract with the contractor and materials to start the building we transported to the site. The government engineer made changes to the building designs based on new government standards to make school dorms safer and fireproof. This led to changes in our building Workplan, the bill of quantities and contract agreement.

Despite the minor setback, our plan is still on to build a dorm to house 50 girls and 50 boys from the streets and house them at Tumaini Innovation Center where they will go through rehabilitation, basic accelerated education, engineering, and vocational training, and permanent reintegration back to their communities. At Tumaini we have demonstrated the success of rehabilitating, educating, and reintegrating street youth for the past four years. From the start of 2019, we have expanded the school from 17 to 29 students with five girls joining as day scholars. With the efforts through GlobalGiving, we are confident to scale the organization's successful efforts to more boys and girls in the streets of Eldoret.

We have raised 14,634 USD out of the total 75,000 USD and have decided to start the building process despite the amount raised. We signed a new contract with the contractor and starting next week he will commence on excavation and laying of the foundation slab.

Tomno graduated from primary school and will join the vocational school to study motor vehicle mechanics next year. He is happy that he will be moving from the currently congested dorm to the new one soon.

He appreciates all the donors who have donated to the dorm project. 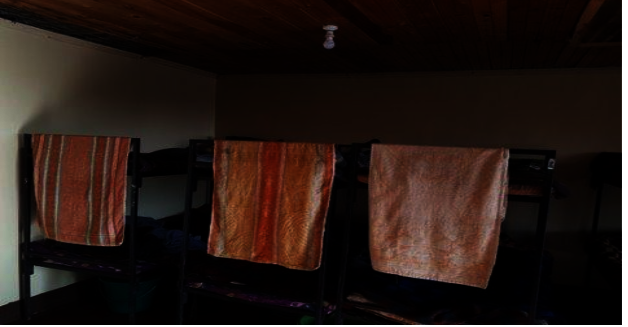 Donating through GlobalGiving is safe, secure, and easy with many payment options to choose from. View other ways to donate
Tumaini Innovation Center Community Based Organization has earned this recognition on GlobalGiving:

GlobalGiving
Guarantee
Donate https://www.globalgiving.org/dy/cart/view/gg.html?cmd=addItem&projid=39118&rf=microdata&frequency=ONCE&amount=25
Please Note
WARNING: Javascript is currently disabled or is not available in your browser. GlobalGiving makes extensive use of Javascript and will not function properly with Javascript disabled. Please enable Javascript and refresh this page.