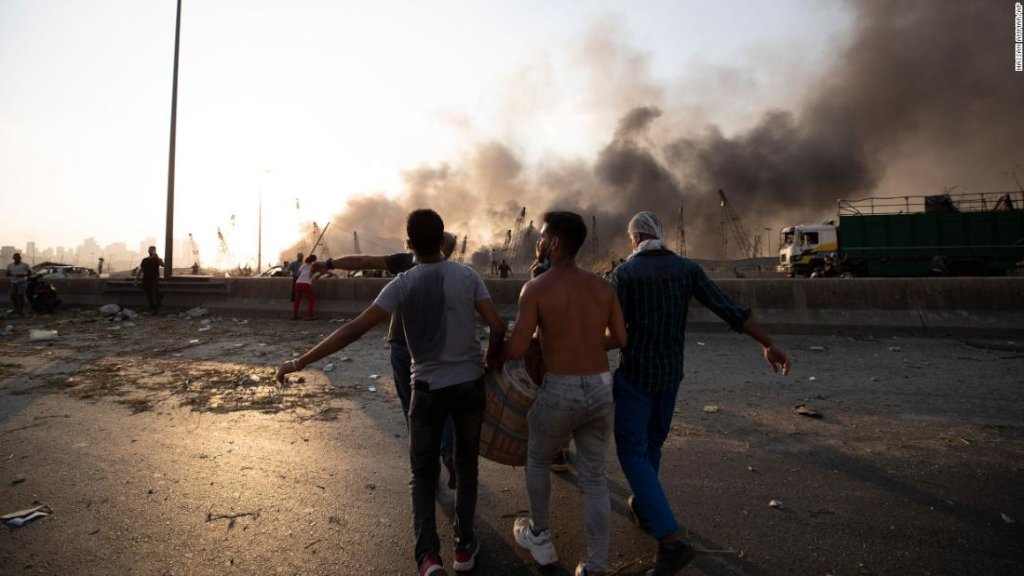 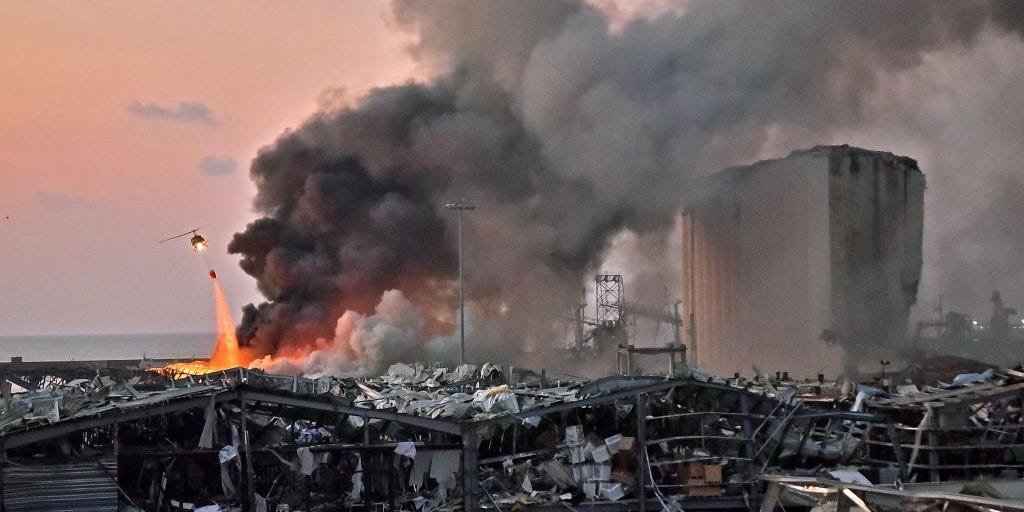 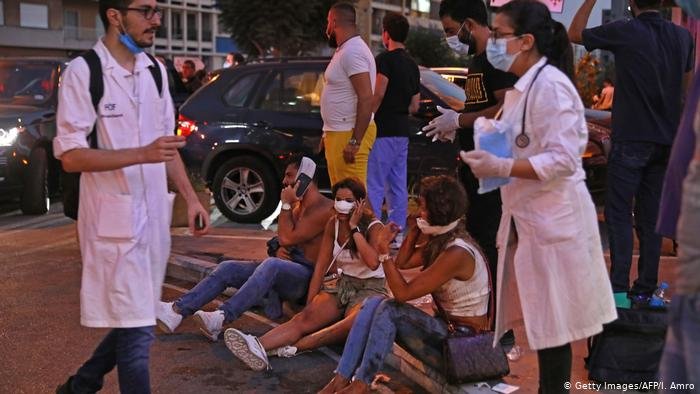 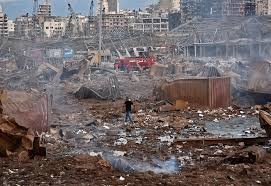 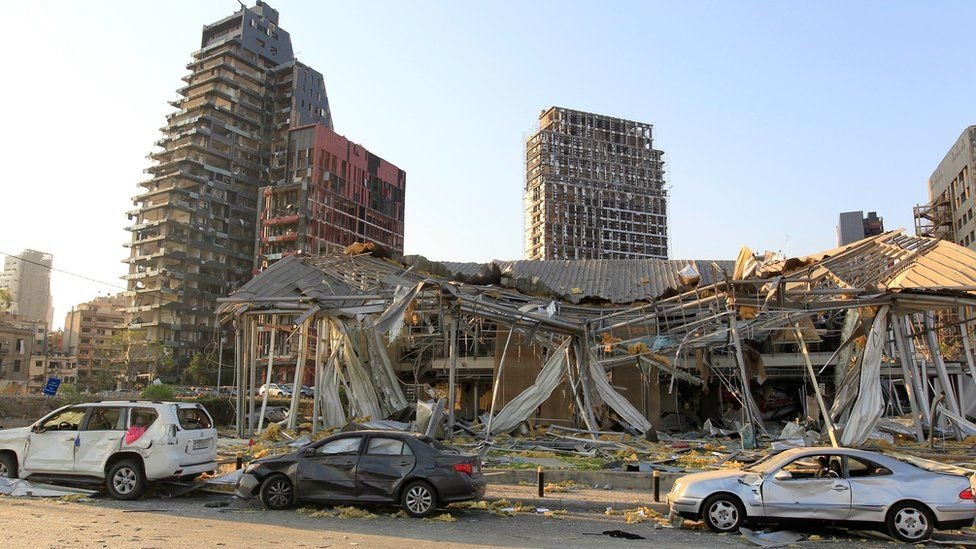 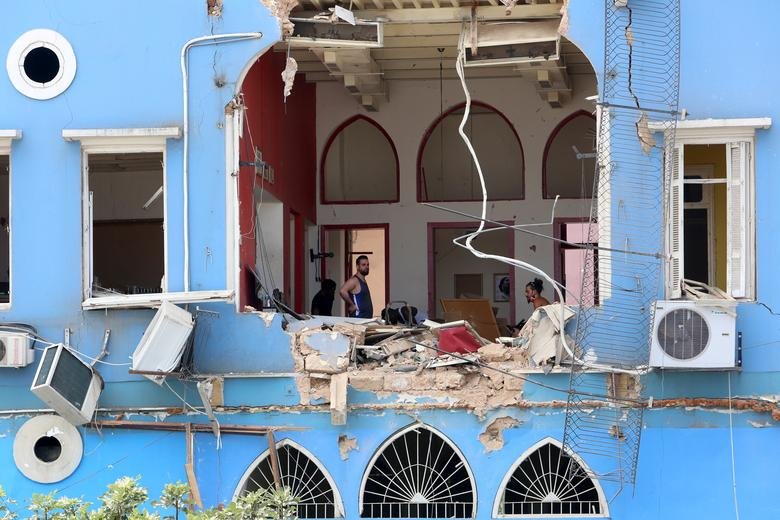 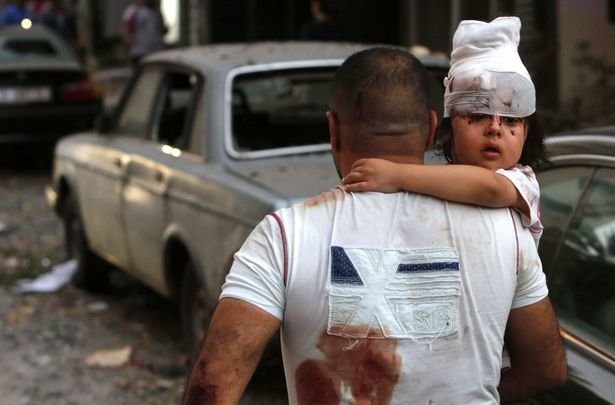 On 4 August 2020, a series of explosions rocked the port of Beirut city. The powerful main blast resulted in at least 157 deaths, dozens of missing people, and upwards of 5,000 injured and an estimated 300,000 people left homeless. In response to this horrific event, The Nawaya Network and the IE Alumni Association in Lebanon, registration number 1185/AD, are partnering up to raise funds for disaster relief, health, and shelter organizations. Donations are tax-deductible for US and UK citizens.

A huge explosion rocked Beirut city on the evening of August 4, 2020, leaving 157 dead, dozens of missing people, upwards of 5,000 injured, and an estimated 300,000 people homeless. In a country weighed down by an unprecedented economic crisis, exasperated by the outbreak of COVID19, response to a disaster of this magnitude is slow, at best.

This project aims to meet the immediate needs of people affected by this disaster so that they may survive, find shelter, and receive medical care, as well as food and clean drinking water.

Support another project run by The Nawaya Network that needs your help, such as: 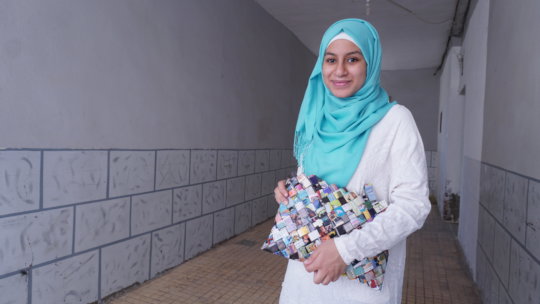 Skill-building for Unemployed Youth in Lebanon
Find a Project

GlobalGiving
Guarantee
Donate https://www.globalgiving.org/dy/cart/view/gg.html?cmd=addItem&projid=48373&rf=microdata&frequency=ONCE&amount=25
Please Note
WARNING: Javascript is currently disabled or is not available in your browser. GlobalGiving makes extensive use of Javascript and will not function properly with Javascript disabled. Please enable Javascript and refresh this page.