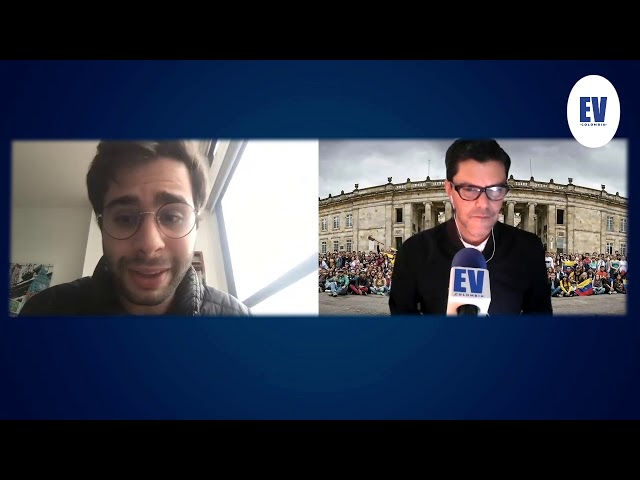 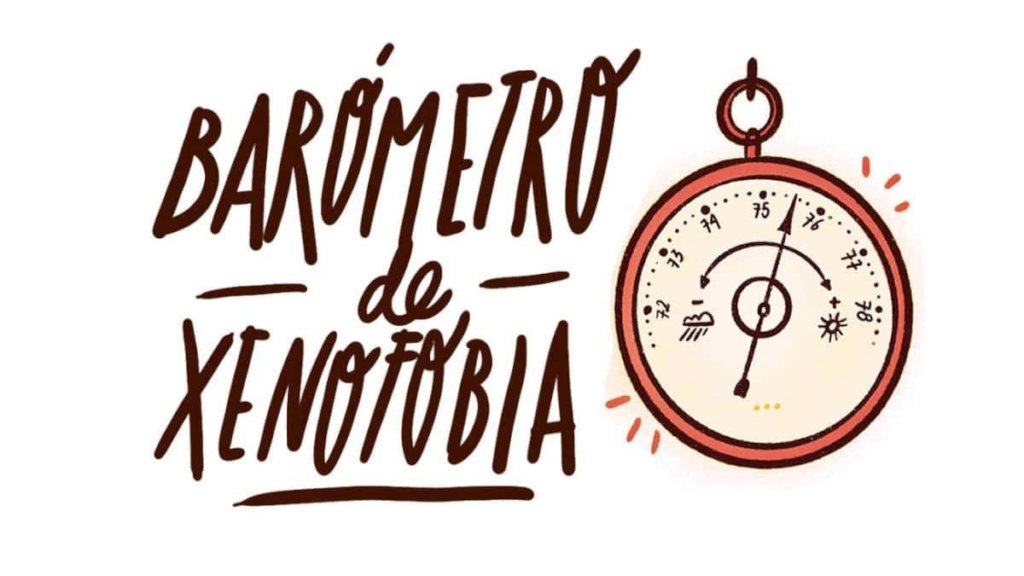 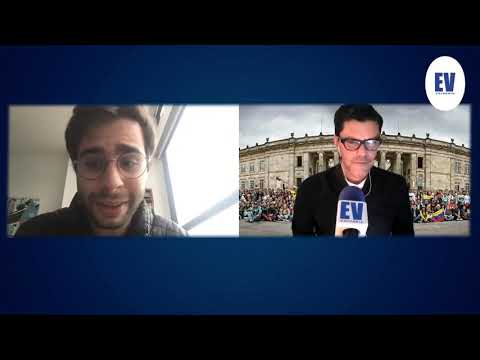 we keep working to fight xenophobia in Colombia

Hello everyone, thanks to the work of our entire team and the help of each of the donors, we continue working to combat xenophobia en Colombia.

What happened in the migration conversation in Colombia during the month of August?

The department with the highest rate of xenophobia was Quindío, with 19%. This means that out of every 100 messages, 19 had a xenophobic or discriminatory tone. Then follow the departments of Boyacá, Valle del Cauca and Bogotá, with 17%, 14% and 13%, respectively.

As in previous months, the security category was the most relevant across all departments in the migration conversation. As for the xenophobic conversation, two peaks were found. The first, with the murder of a police officer allegedly committed by a Venezuelan migrant on August 11. That day, xenophobia messages increased by 610% compared to the average for the month. The second was on August 18, when the local authorities of Bogotá, the Colombian Attorney General's Office and Migration announced the possible creation of a joint command. The good news is that the highest peak of integration messages of the month was presented, with an increase of 2000% compared to the monthly average.

The #BarometerDeXenophobia is a platform that systematizes and disseminates as public information the result of the analysis of conversations on Twitter, websites and the media about the Venezuelan migrant population in Colombia.

We will keep you posted on developments soon so that we can keep moving forward and commenting on xenophobia in more countrys.

We are counting on you to continue fighting xenophobia.

GlobalGiving
Guarantee
Donate https://www.globalgiving.org/dy/cart/view/gg.html?cmd=addItem&projid=50565&rf=microdata&frequency=ONCE&amount=25
Please Note
WARNING: Javascript is currently disabled or is not available in your browser. GlobalGiving makes extensive use of Javascript and will not function properly with Javascript disabled. Please enable Javascript and refresh this page.