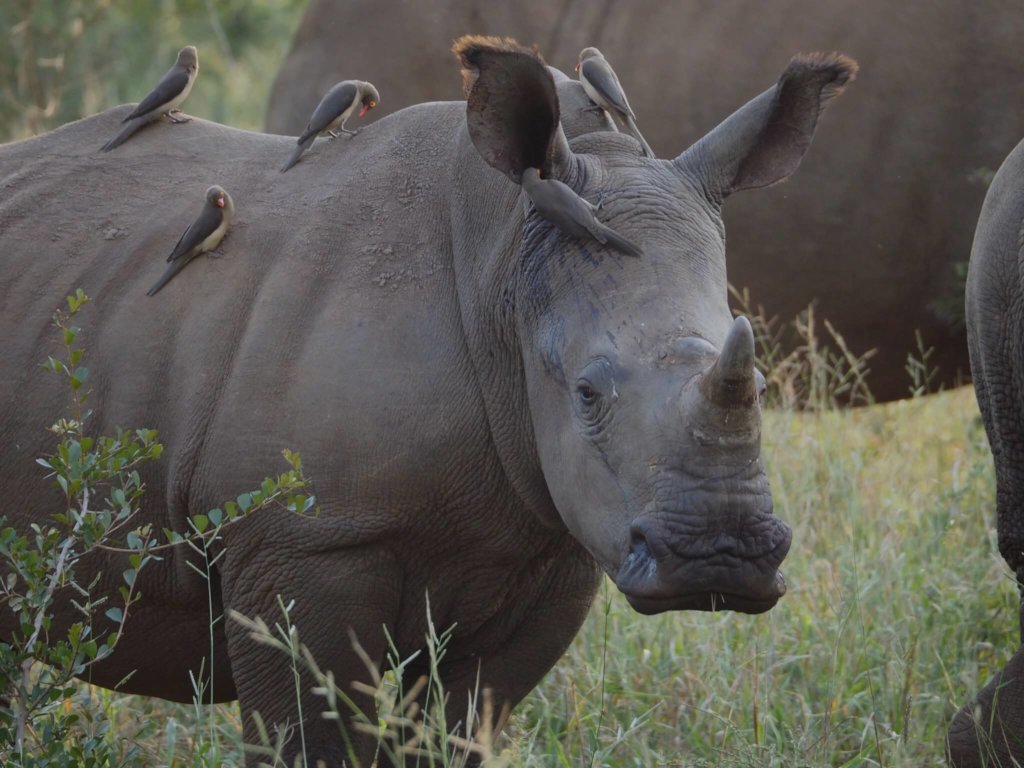 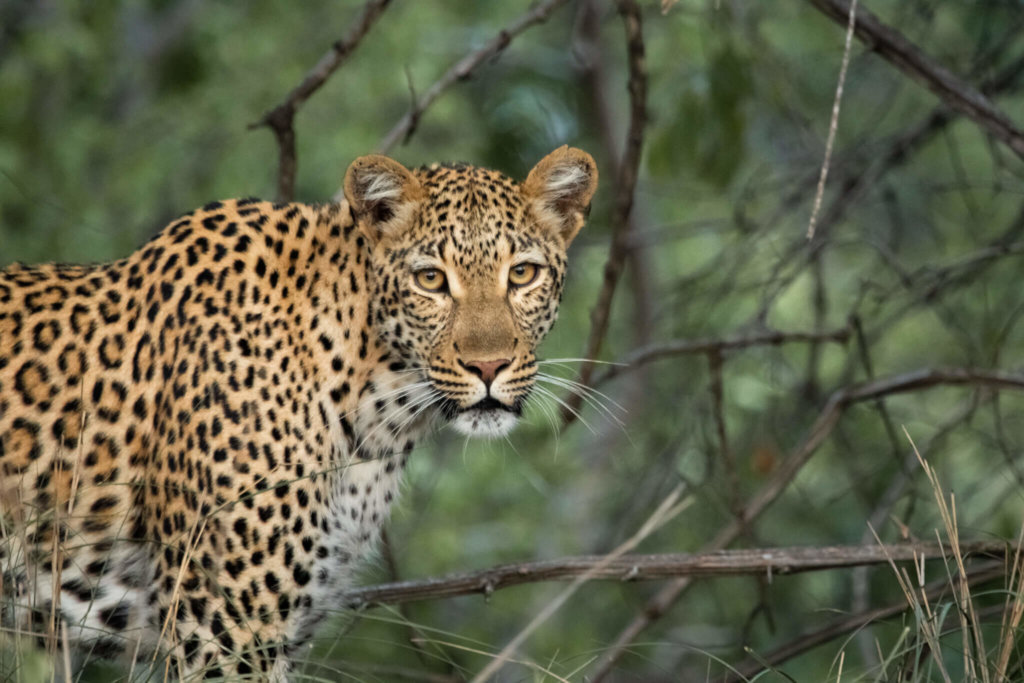 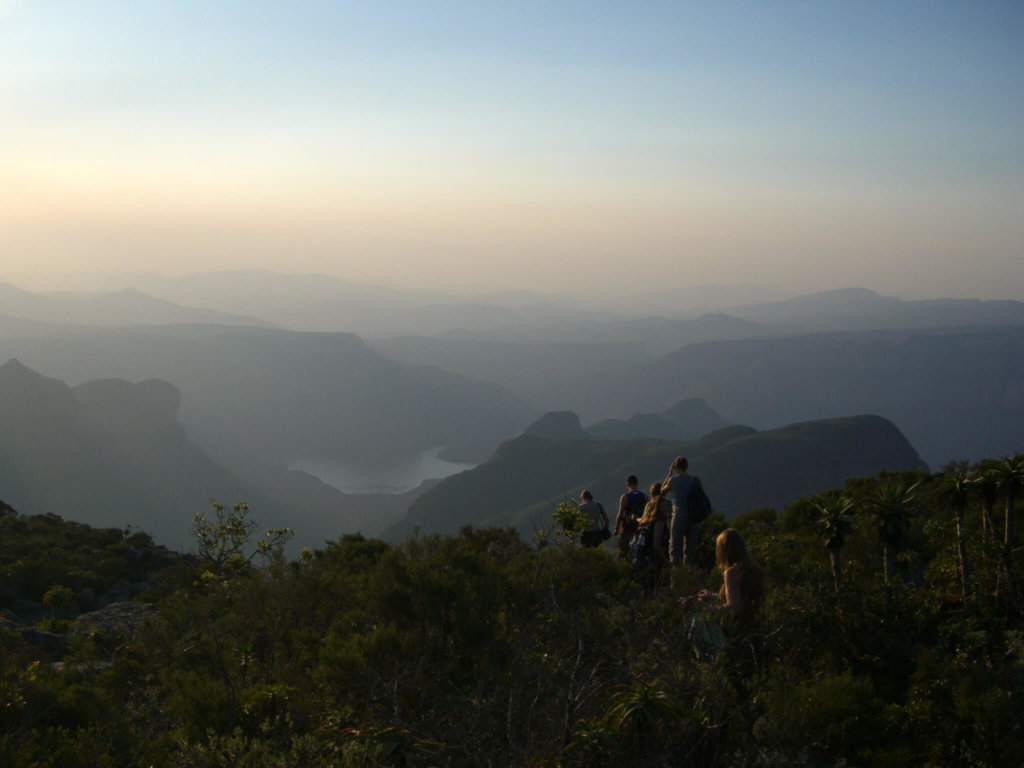 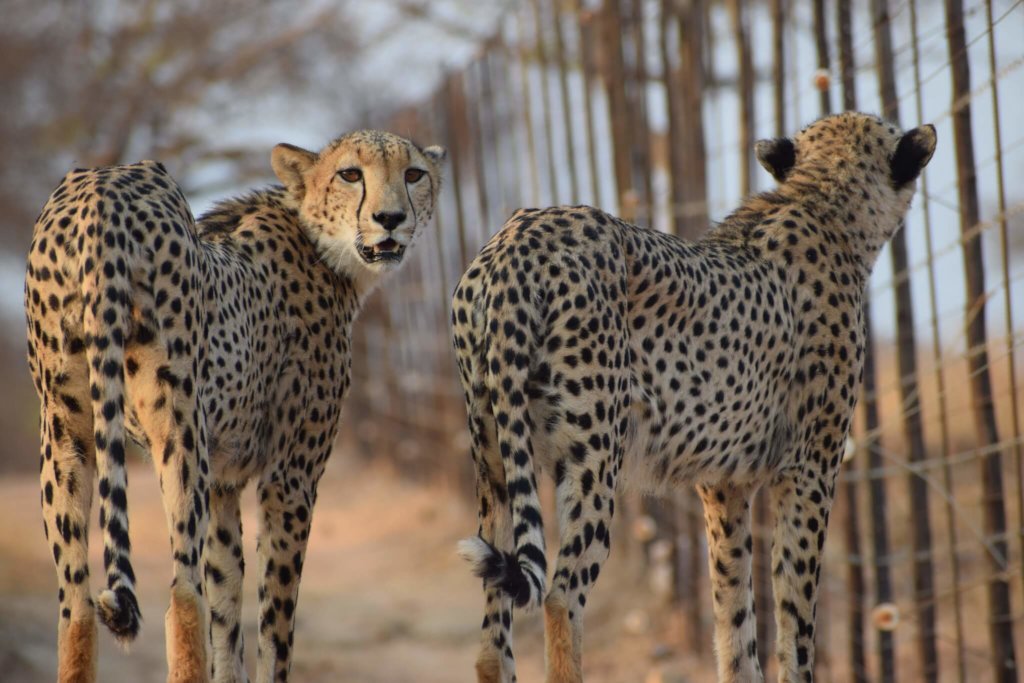 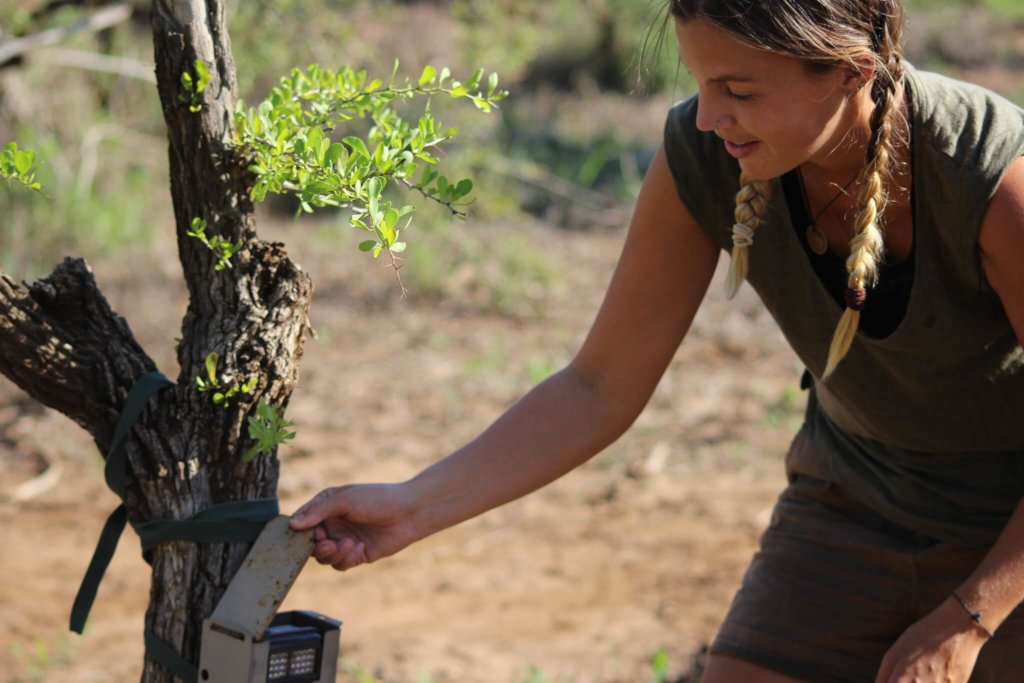 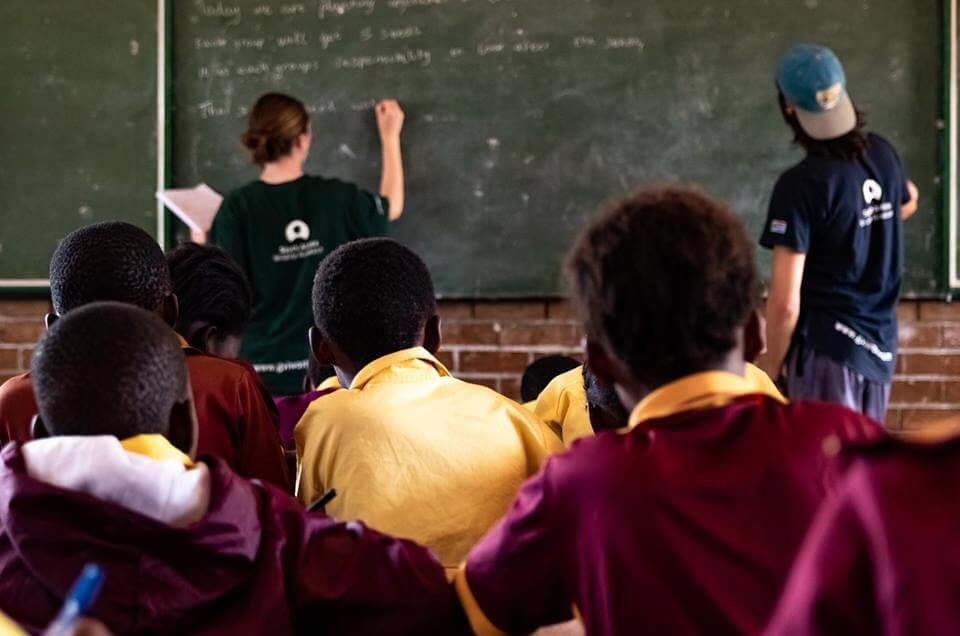 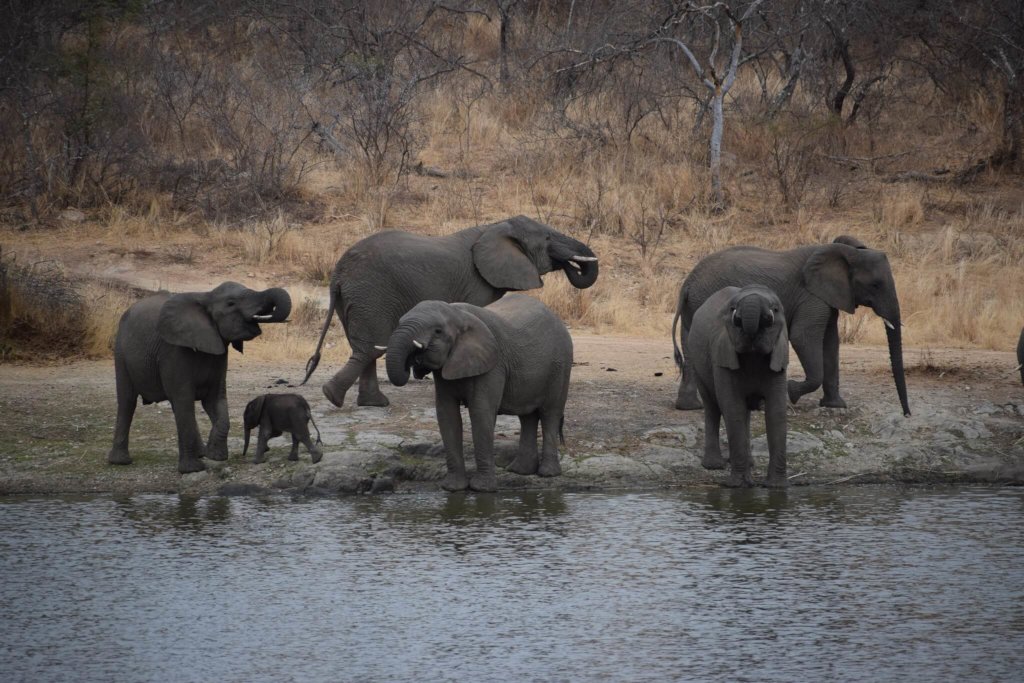 Our collaborative wildlife conservation project in Limpopo, South Africa, is situated in the heart of the African savannah and focuses upon the immediate and long term conservation of Southern Africa's wildlife, including large game (lions, leopard and cheetah, rhinos and elephants and many other IUCN red listed species). The project works with a multitude of local partners, including local reserves, the Endangered Wildlife Trust, local and international universities, and local schools.

Southern Africa and its wild populations of megafauna face a poaching crisis, with many species threatened and endangered, whilst the region suffers from high rates of human poverty and need. The 8500 hectare reserve we work upon protects 4 Near-threatened (Buffalo, Brown Hyena, White Rhino and Plains Zebra), 5 Vulnerable (Cheetah, Giraffe, Hippo, Leopard and Lion), and 2 Endangered (Wild Dog and Elephant) species of mammal megafauna on the IUCN Red List

The project supports a team of researchers and educators, who supply a presence on the reserve to deter poaching, track and monitor animal numbers and behavior, and build local engagement and capacity through training in local communities. This enables benefits from their natural resources, and changes in attitudes, regulation, and policy through the support of local organizations, networks, and publishing articles and papers regarding the issues.

The project is a long-term project which supports the day-to-day conservation of populations of threatened big game and works to ensure the local communities are both engaged in and benefit from the region's amazing wildlife and natural resources. In the long term, the project will phase over to the community and the collaborative partners, once they feel prepared to continue independently. 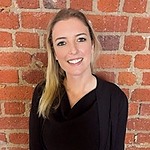 Donating through GlobalGiving is safe, secure, and easy with many payment options to choose from. View other ways to donate
GVI Charitable Programs has earned this recognition on GlobalGiving:

GlobalGiving
Guarantee
Donate https://www.globalgiving.org/dy/cart/view/gg.html?cmd=addItem&projid=50699&rf=microdata&frequency=ONCE&amount=25
Please Note
WARNING: Javascript is currently disabled or is not available in your browser. GlobalGiving makes extensive use of Javascript and will not function properly with Javascript disabled. Please enable Javascript and refresh this page.