Distribution of Water, Blankets and Food 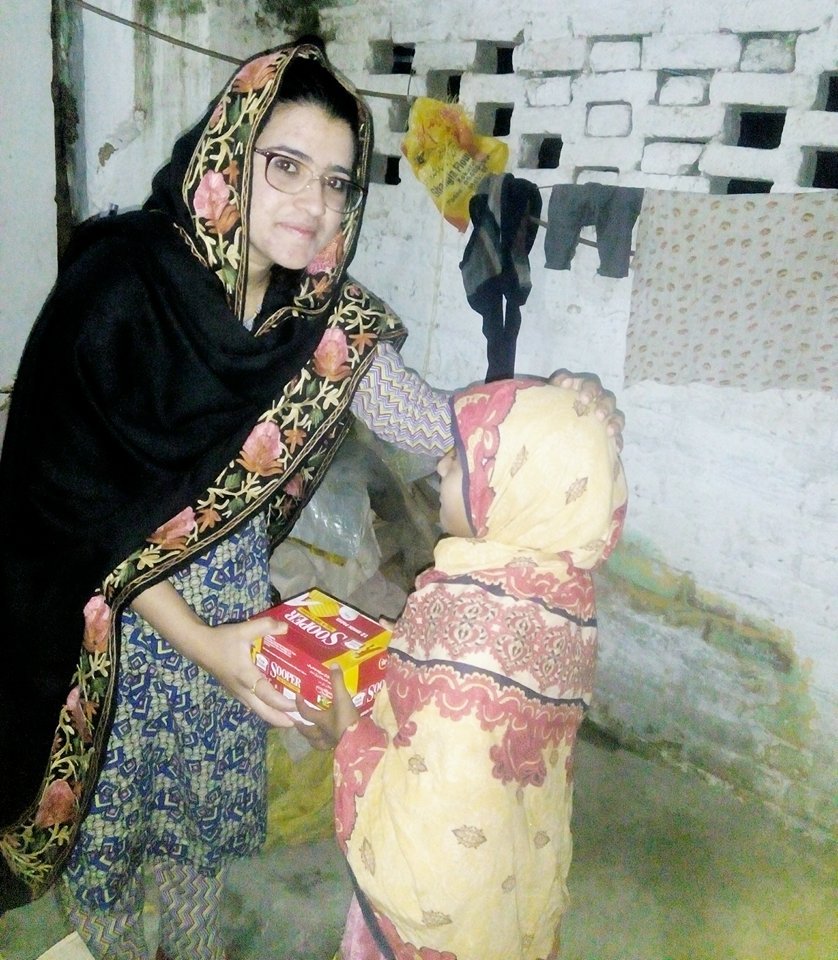 Kainat was one of the first Dawood Global Foundation "Educate a Girl" recipients in Pakistan the year she had been shot alongside Malala Yousafzai in the assassination attempt.  Funding had been given for her schooling and today she is studying in the UK sponsored by former UK Prime Minister Gordon Browne.

She was visiting her hometown of Swat this winter when not one but two earthquakes hit.  In coordination with Dawood Gloabl Foundation and with the support of donors such as yourselves and even Global Giving itself, funds were raised to send 875 blankets, 700 bottles of water and 42 boxes of biscuits to earthquake relief areas. Kainat, along with her parents and brother distributed these supplies in her home of Minghas Swat, as well as went to four neighbouring towns - Malok Abad, Odigram, Faiza Abad, Saidu Sharif, and Kokarai - to ensure the most vulnerable of those affected by the earthquake - widows, orphans and vulnerable women - received these supplies.

She ensured full documentation and photography of this whole process and there are currently two albums on facebook detailing this journey.

Thank you all for your support.  These are still areas with great need so please do spread the word and join us in helping those most vulnerable. 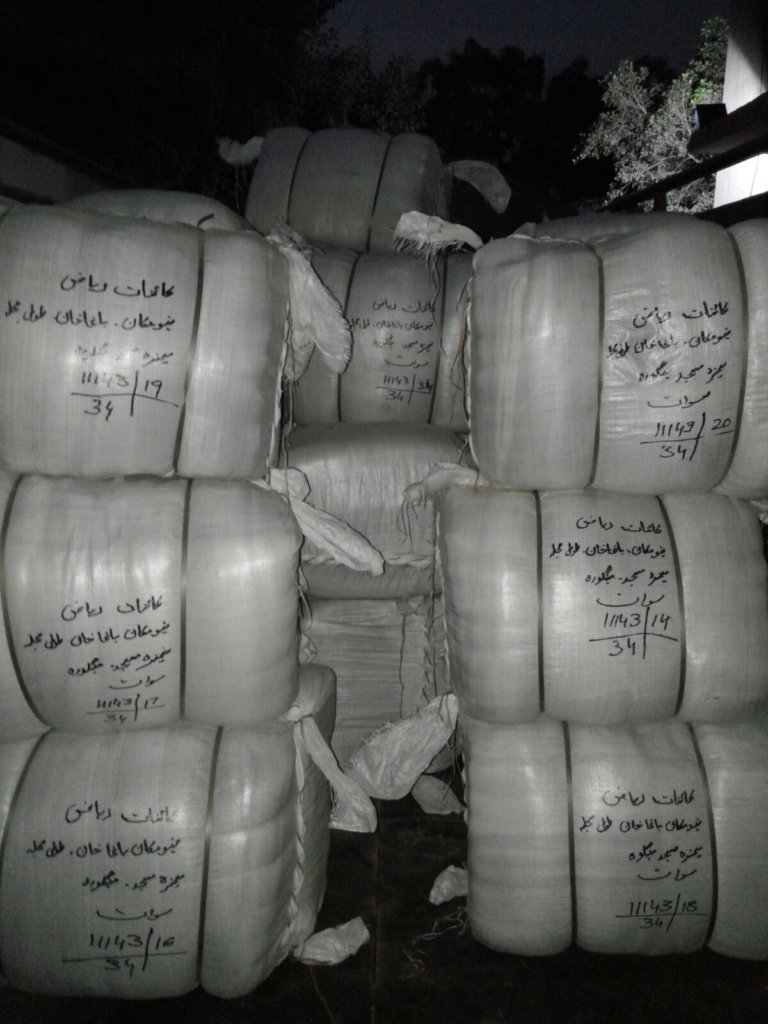 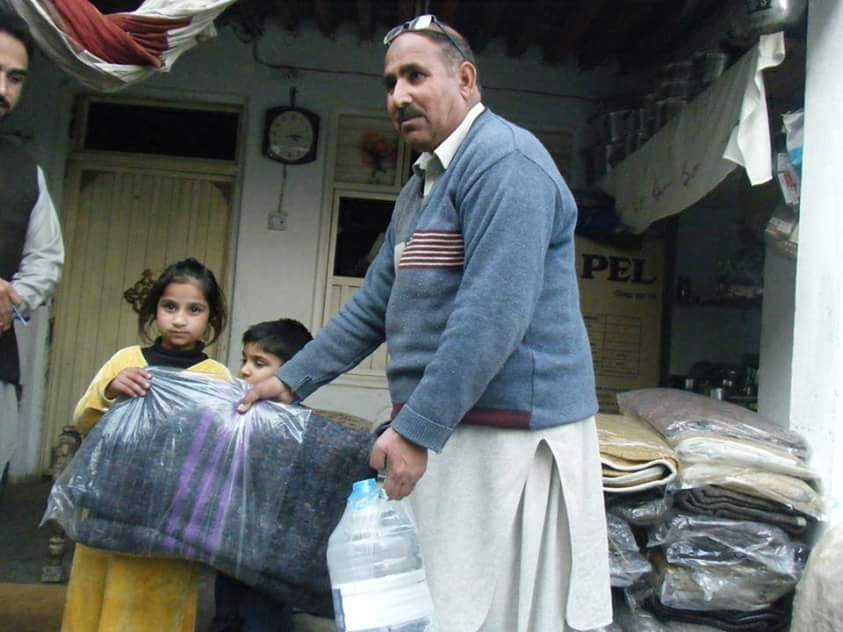 Kainats Dad handing a blanket to an orphan 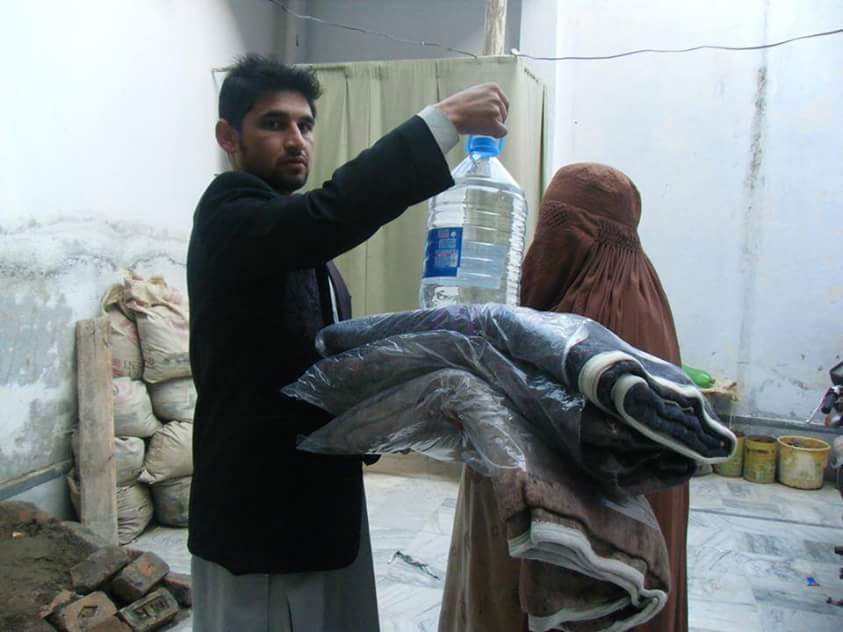 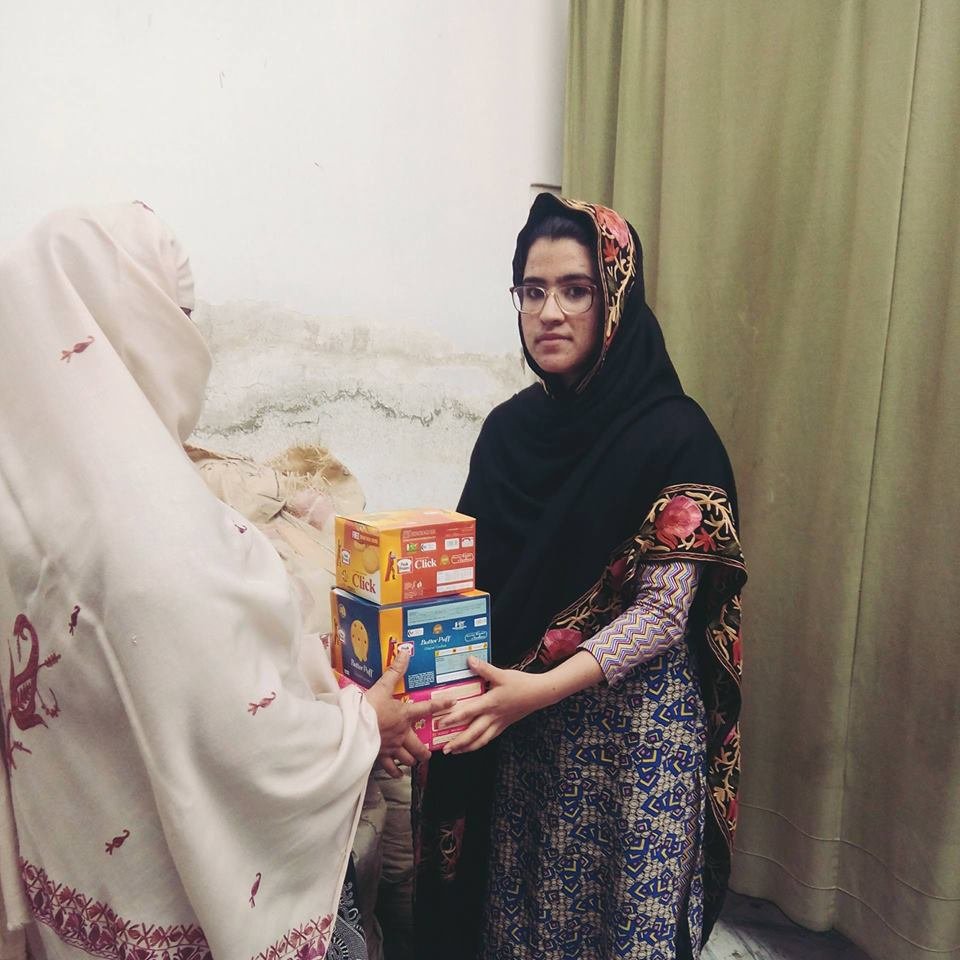 Kainat handing over biscuits and food to a widow 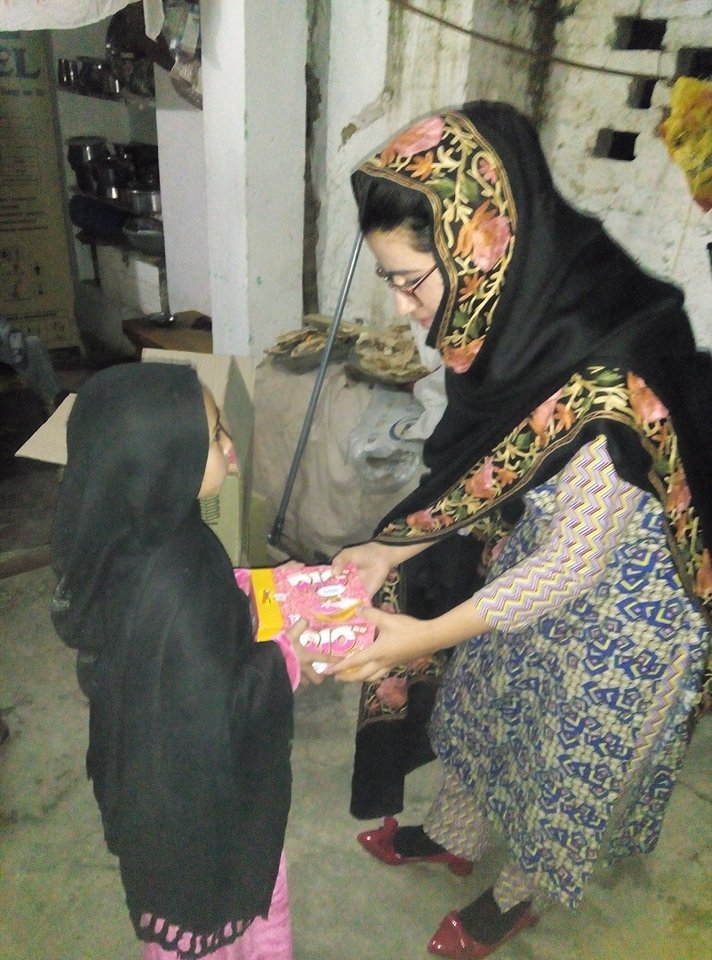 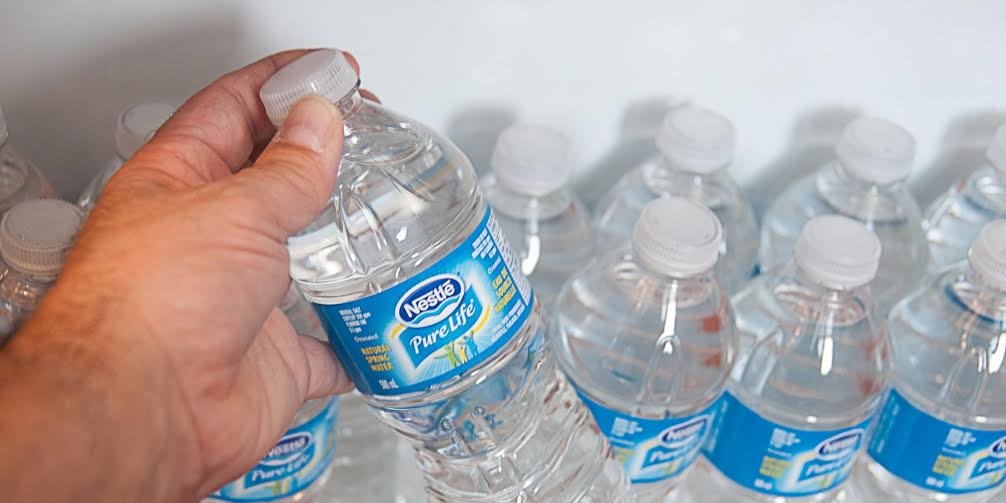 Possibly the worst of the affected areas is Chittral, particularly the remove areas which traditionally don't get relief. Thanks to the support of Global Giving and donors such as yourself, we are heading into some major danger zones with the escort of UNDP.The funding to date has helped us to arrange some blanketsAnd waterWe also have some cookies.But, it's not enough. There is s growing number of the most vulnerable of all groups - widows, orphans and women. They are still in distress and most of all, they need trauma counselling."I don't know what this all means," Ayesha (names changed to protect) a 29 year old widow with three children states. "What kind of future is there for me."That's why we are planning to take a psychologist with us.The journey is dangerous. The area even more so.We need your help.Spread the word so that we can help more numbers when we go. It's winter now. It's cold. More funding means more blankets, more water, more cookies, ideally a second counsellor. More people helped.We need you. Now. 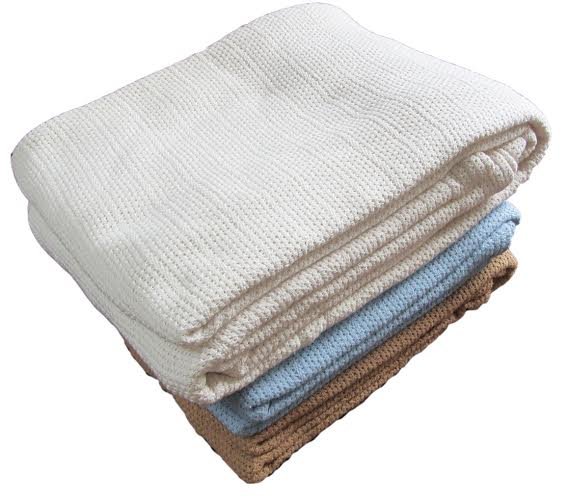 Support another project run by Dawood Global Foundation - Educate a Girl that needs your help, such as: 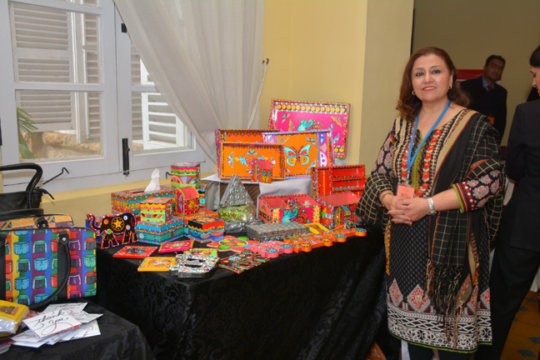 GlobalGiving
Guarantee
Donate https://www.globalgiving.org/dy/cart/view/gg.html?cmd=addItem&projid=22043&rf=microdata&frequency=ONCE&amount=25
Please Note
WARNING: Javascript is currently disabled or is not available in your browser. GlobalGiving makes extensive use of Javascript and will not function properly with Javascript disabled. Please enable Javascript and refresh this page.