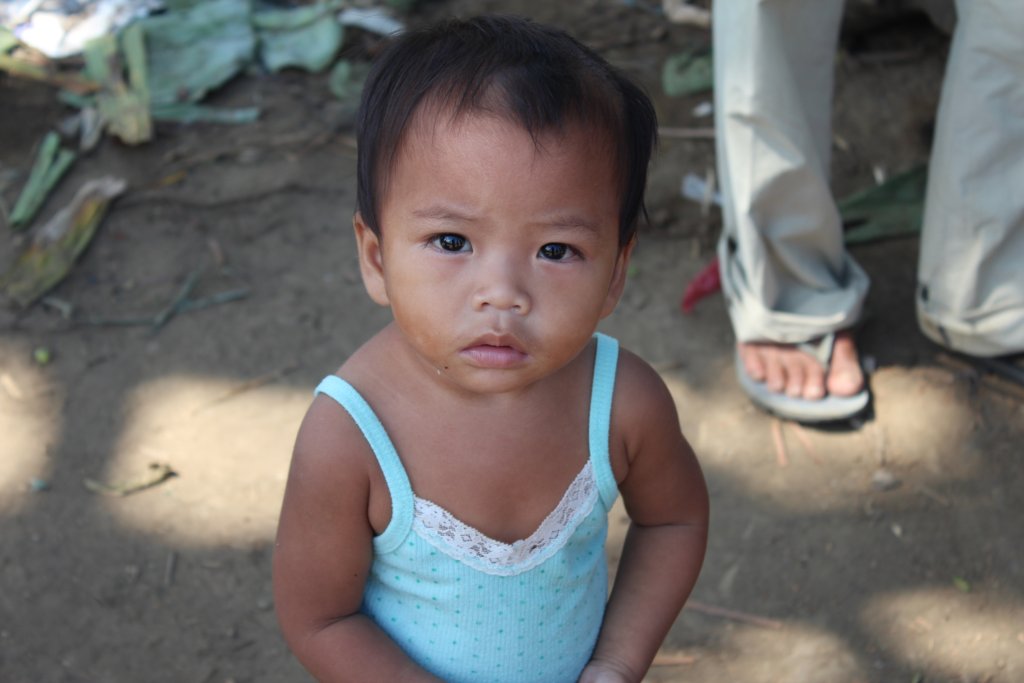 We will provide urgent emergency needs such as blankets, food, medicine, hygiene kits for 2000 very poor families displaced by the current siege by ISIS-inspired Islamic Maute fighters. The exodus of inhabitants going out of the beautiful and historic city is unabated and fighting is still raging on. The foreseeable future is bleak especially for very poor families fleeing the mayhem. Aid is urgently needed as they cope for survival with relatives and evacuation centers.

The historic city of Marawi is under siege since last week by ISIS-inspired Maute fighters prompting massive exodus of citizens both Muslims and Christians to safer places. This dire situation will not change for the better for a time as fighting is urban and fueled by international terror network. There is an urgent need to mount support in terms of food, hygiene, medicine to the very poor fleeing the fighting.

We will seek-out very poor evacuees in relatives of in evacuation centers, both Muslims and Christians and provide them with much-needed food, hygiene and medicine needs. This will help them survive while waiting for the situation to normalize.

Survival of very poor families fleeing the siege in Marawi City will prepare them to settle healthy and well when the situation will normalize.

Support another project run by Water, Agroforestry, Nutrition and Development Foundation that needs your help, such as: 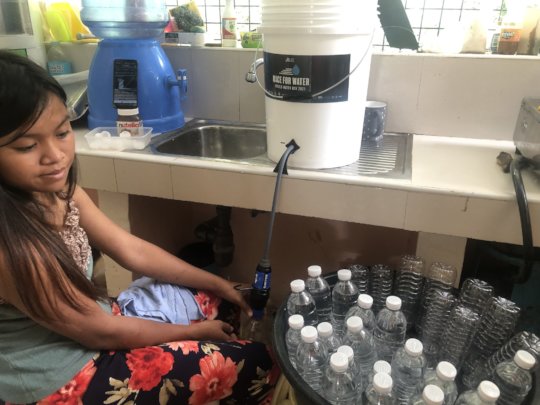 GlobalGiving
Guarantee
Donate https://www.globalgiving.org/dy/cart/view/gg.html?cmd=addItem&projid=28027&rf=microdata&frequency=ONCE&amount=25
Please Note
WARNING: Javascript is currently disabled or is not available in your browser. GlobalGiving makes extensive use of Javascript and will not function properly with Javascript disabled. Please enable Javascript and refresh this page.