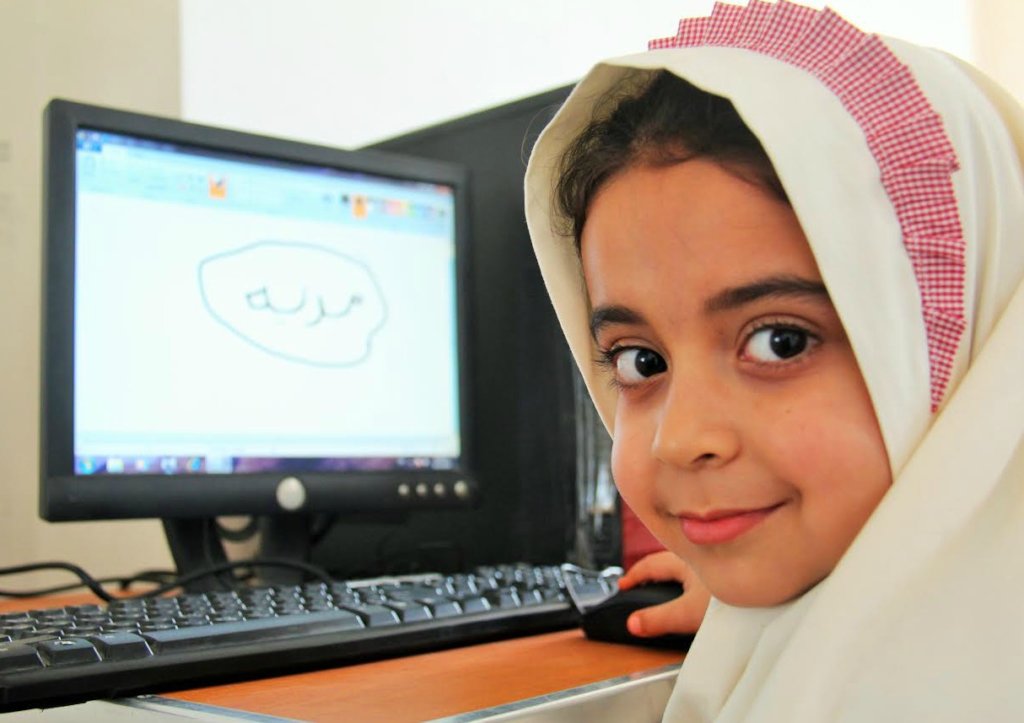 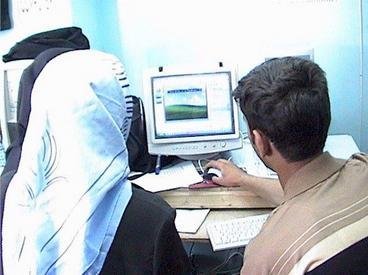 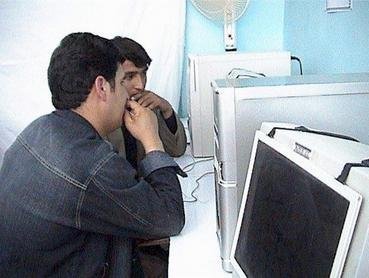 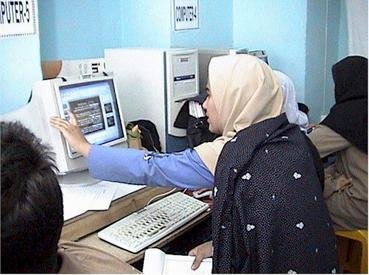 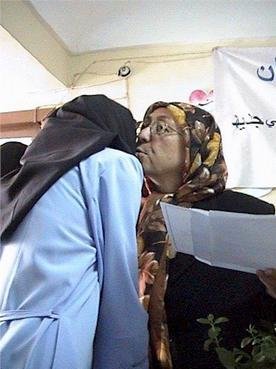 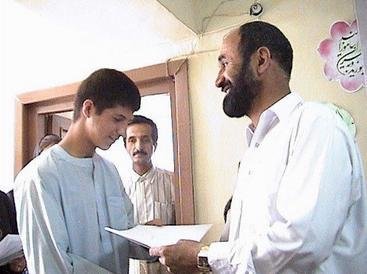 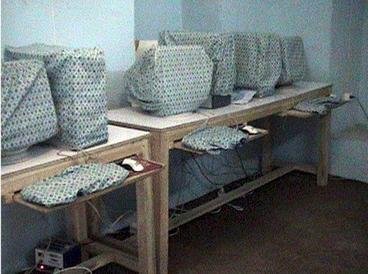 During 2008 288 Afghans took computer courses in AIL centers and schools. At AIL’s Gawhar Shad University, in 2008, there were 116 students studying in the university’s three year computer science college.

My name is Mursal, I am a student at one of AIL’s centers. I love to learn, and when I saw that my friends were able to use computers and speak English, the international language, I began seeking a good course that would suit our cultural life. After a long time I found this center and saw that it was appropriate for me and I joined. Now I am studying Math, English and Computers. I am so happy to have a computer class here because many of the students really needed to learn computers as well as English. We want to thanks the AIL Office for establishing this class for us. We wish them the best of luck.

Snapshot (2008) of the Computer Training Project

Creating Hope Interational’s partner, the Afghan Institute of Learning (AIL), currently holds computer classes in Herat and Kabul, Afghanistan, as well as at AIL’s Gowhar Shad University in Peshawar, Pakistan. From January to June 2008, in Herat and Kabul, there were six computer centers hosting 10 classes. Each class had between 5 and 23 students. During the same time, Gowhar Shad University had 110 students in its three-year Bachelor of Computer Science program and 68 students in its four-year, Bachelor of Business Administration program. Thus far, 65 students have graduated from the Bachelor of Computer Science program.

In addition to AIL’s regular computer courses; it also has held special computer workshops at the request of the government or other Non-Governmental Organizations. From January to June 2008, AIL hosted a total of four computer workshops for 62 participants. Participants met for 1.5 hours each day over a span of 3 and half months. Topics covered in the workshops included:

Participants from the computer workshops said the following about the benefits of the intensive computer training program in Herat:

“I can work with the computer now and also I can perform all of my office work on the computer, like typing the letters and reports with MS-Word program, calculating with MS-Excel program and more. This was a golden chance for me that I got such high quality instruction and learned this skill for free. I really thank AIL for helping government workers to build their capacity.”

Update of the Computer Training Project—August 2007

In addition to its College of Math and Computer Science at AIL’s Gawhar Shad University in Peshawar, Pakistan, the Afghan Institute of Learning (AIL) now has nine computer centers in Afghanistan. The Herat Central Office IT program is thriving and recently held three-month IT courses for 33 government employees.

GlobalGiving
Guarantee
Donate https://www.globalgiving.org/dy/cart/view/gg.html?cmd=addItem&projid=1154&rf=microdata&frequency=ONCE&amount=25
Please Note
WARNING: Javascript is currently disabled or is not available in your browser. GlobalGiving makes extensive use of Javascript and will not function properly with Javascript disabled. Please enable Javascript and refresh this page.