A Step Of Hope 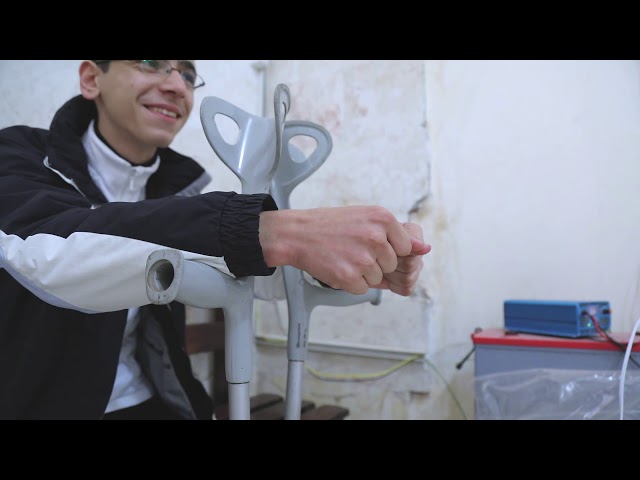 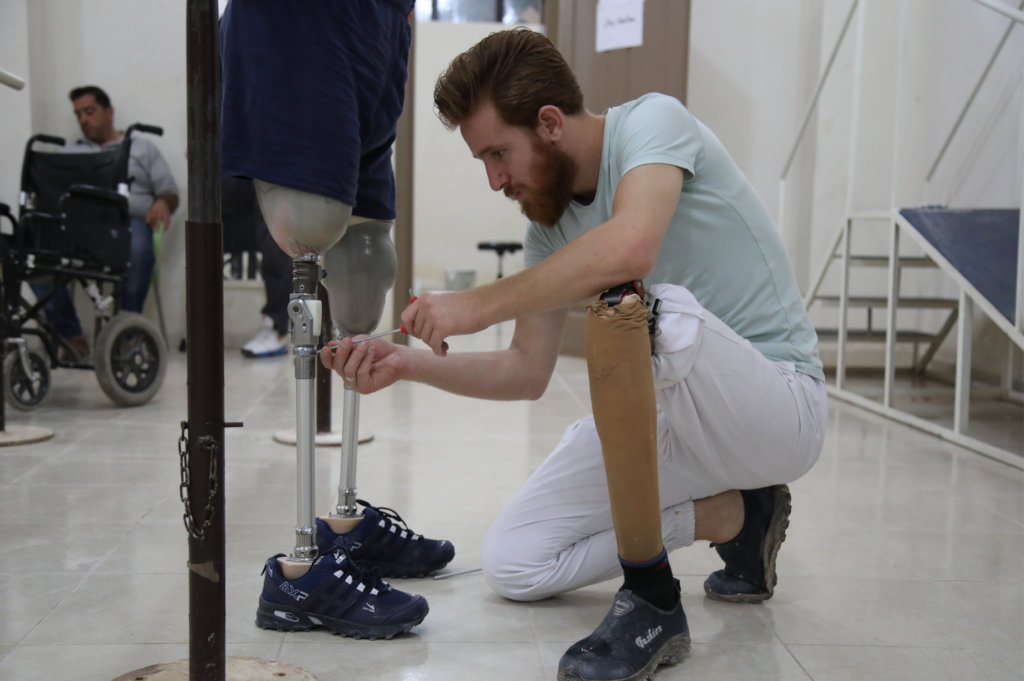 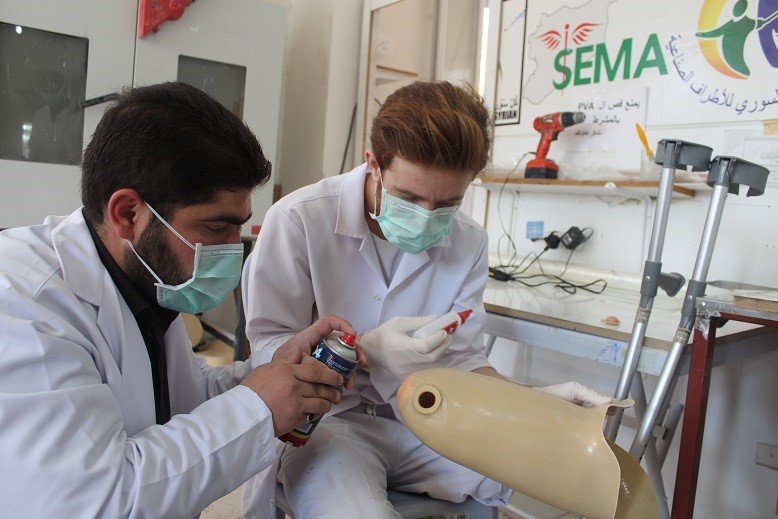 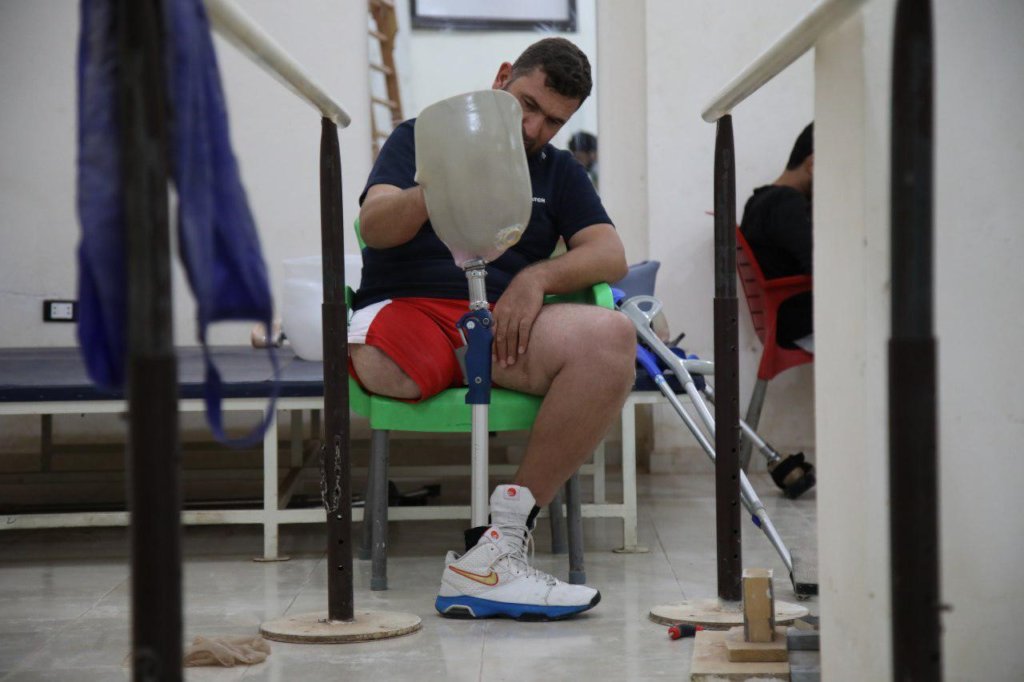 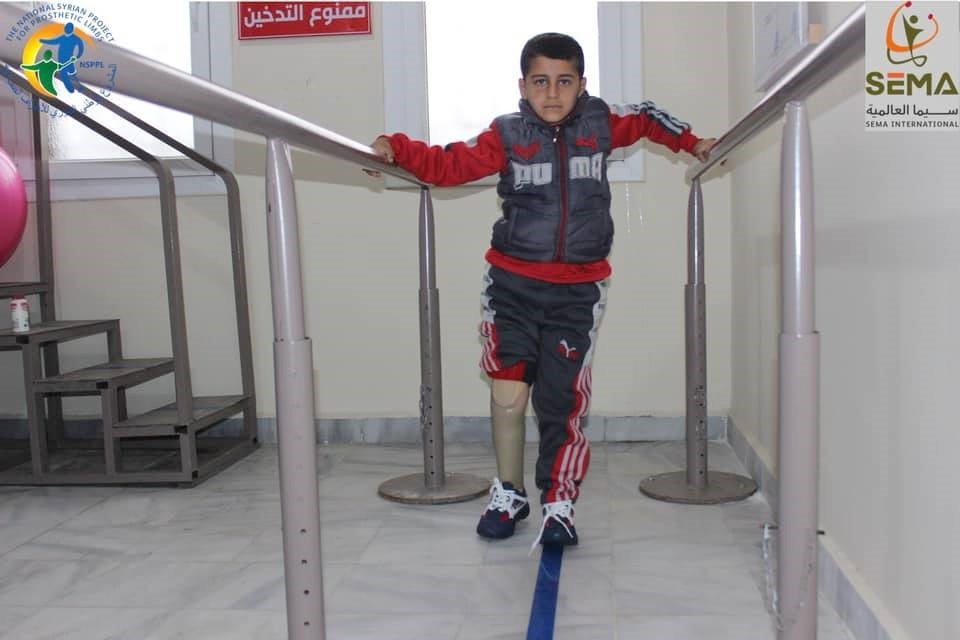 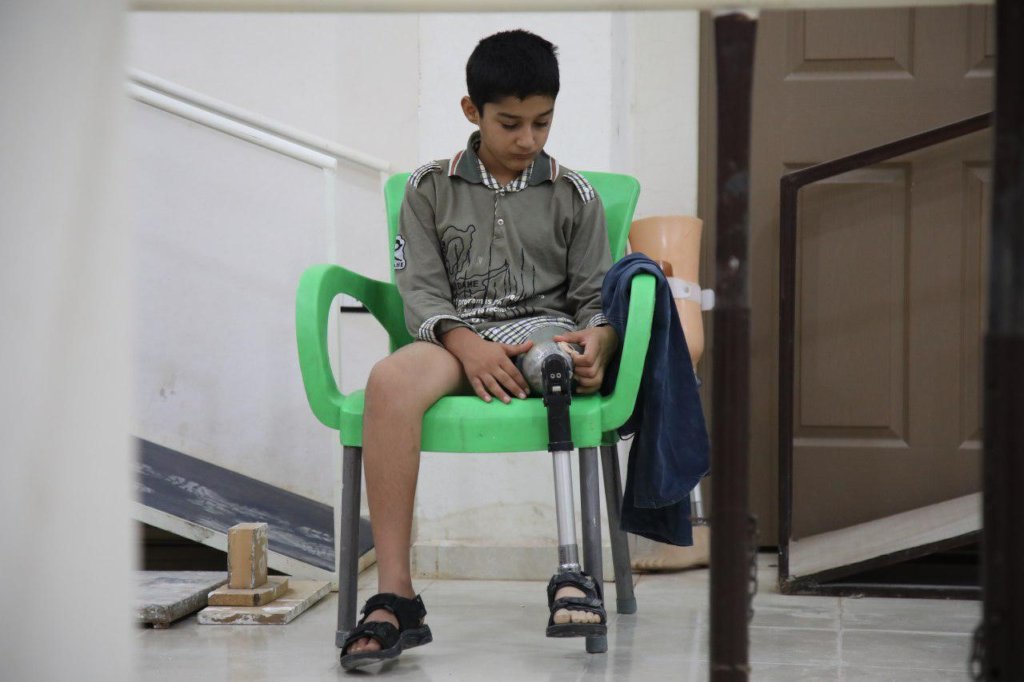 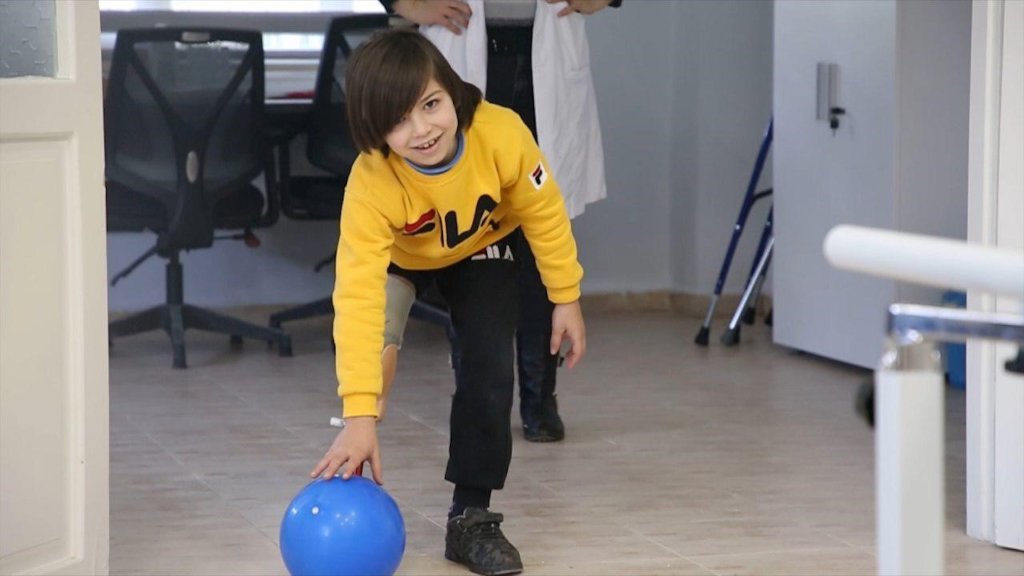 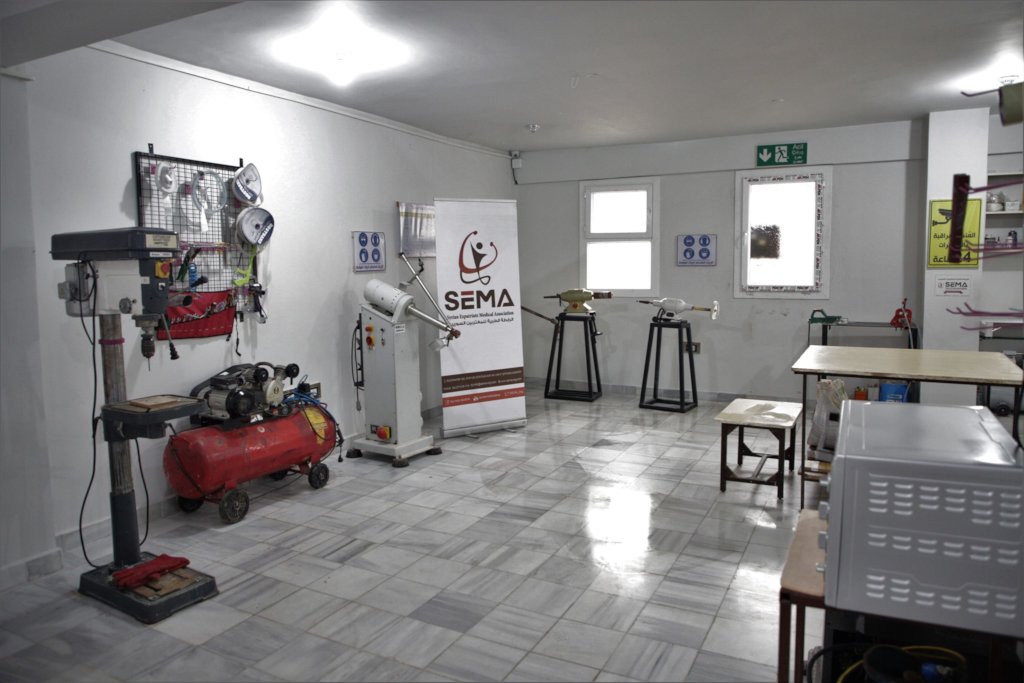 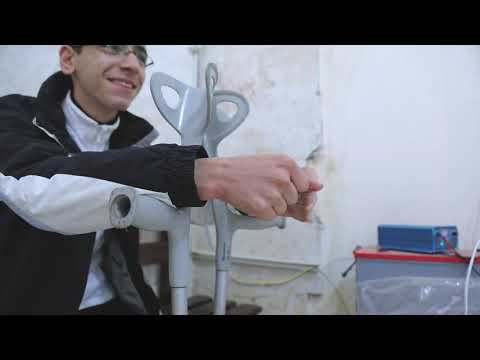 This campaign aims to help people who have lost their limbs because of the bombing and destruction in Syria, and installing new prosthetic limbs to them. We at SEMA are hoping to install 25 prosthetic limbs to 25 beneficiaries in Northern Syria. Roughly, each prosthetic cost $1000, this includes full rehabilitation and life-long maintenance.

Syria is undergoing a devastating war for almost 10 years, which on top of all the causalities, resulted in thousands of people with limb injuries and amputations; half of them are children. Unfortunately, we do not have accurate statistics on the total number of people with amputated limbs. These patients endure hardship after hardship with their families. Economic and psychological consequences of living with an injured or missing limb add further barriers to an already difficult environment.

SEMA support the Syrian National Project for Prosthetic Limbs (NSPPL) and contributed to the treatment and rehabilitation more than 7,500 cases of missing limbs in Syria. NSPPL, through its 3 branches, has been restoring mobility and hope to more than 7500 cases of amputation, through specialized professional prosthetic workshops inside Syria and Turkey. Each patient is provided a complete rehabilitation cycle of P&O care, physiotherapy social, and psychiatric support. All that free of charge.

In this campaign, we at SEMA and the NSPPL are hoping to install 25 prosthetics limbs to 25 beneficiaries in Northern Syria. Roughly, each prosthetic cost $1000, this includes full rehabilitation and life-long maintenance.

Support another project run by SEMA INSANI VE TIBBI YARDIM DERNEGI that needs your help, such as: 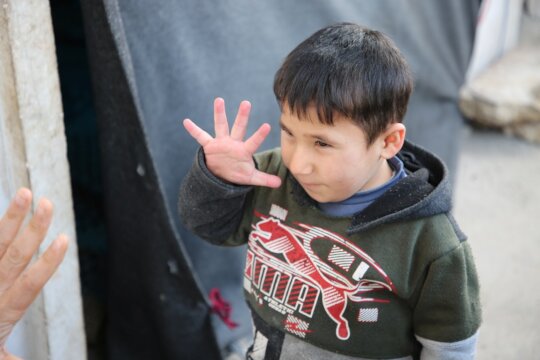 GlobalGiving
Guarantee
Donate https://www.globalgiving.org/dy/cart/view/gg.html?cmd=addItem&projid=48234&rf=microdata&frequency=ONCE&amount=25
Please Note
WARNING: Javascript is currently disabled or is not available in your browser. GlobalGiving makes extensive use of Javascript and will not function properly with Javascript disabled. Please enable Javascript and refresh this page.