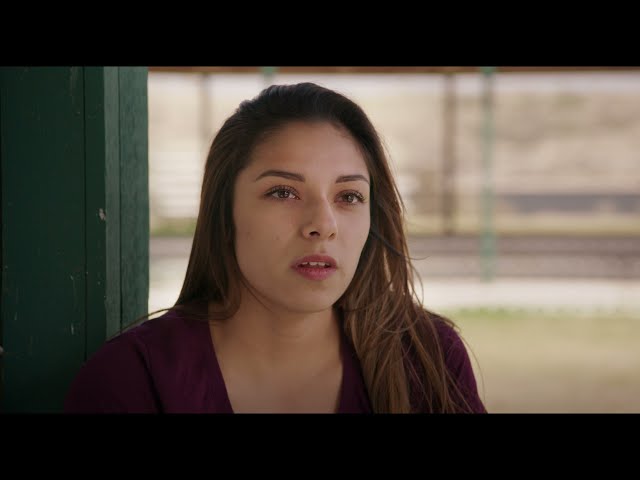 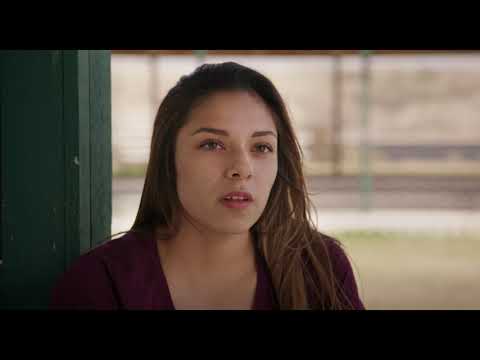 Native American values, treaties, land and water are being threatened by big oil. In the Dakotas fracking and pipelines have decimated once pristine landscapes, causing toxic damage , destroying ancestral burial grounds and now threatening drinking water. This campaign aims to bring world-wide attention to this environmental and cultural crisis through a feature film: A Different American Dream, a series of videos and a robust engagement campaign focused on supporting local grassroots programs.

Native American issues are too often invisible to wider society. Valuable beliefs remain unheard. Environmental and climate justice cannot happen without including Native voices. While communities of color, especially Native Americans, are disproportionately impacted by environmental degradation and climate change, they are not in positions of power to make decisions about their individual and community well-being.

We produce top quality films & videos to raise public awareness and encourage outrage and action. We are presenting them in major international film festivals and for global distribution. We use social and traditional media to tell the stories of the damage and desecration of Native American land, water and culture and draw attention to the violation of treaties. We support local grassroots groups fighting big oil, environmental and cultural destruction.

We support long-term changes to national environmental policies in order to make positive changes for the future generations of the Earth. We will record the experiences and challenges of Native Americans who are change-makers. Sharing these stories honors those who are defending the Earth, and inspires our viewers to do the same. Our films will spread impact to global audiences.

Project Leader:
Jane Wells
New York, NY United States
$40,200 raised of $50,000 goal
You last donated to this project on
452 donations
$9,800 to go
* Amounts in US Dollars
Donate Now
Donate once
Donate monthly
$10
USD
provides transcription of one Elders or Protector's story
›
$50
USD
allows us to identify or contact an Elder or expert
›
$65
USD
pays for 1 hour of professional video editing
›
$100
USD
provides one week of website and social media updates and calls to action
›
$250
USD
supplies 1 audio recorder to the Hidatsa Language Preservation Program
›
$1,400
USD
produces 1 audio story with photos
›
$5,000
USD
produces a 5 minute short documentary film
›
$7,500
USD
allows a 3G crew to travel to the Dakotas to film and record evidence.
›

GlobalGiving
Guarantee
Donate https://www.globalgiving.org/dy/cart/view/gg.html?cmd=addItem&projid=19926&rf=microdata&frequency=ONCE&amount=25
Please Note
WARNING: Javascript is currently disabled or is not available in your browser. GlobalGiving makes extensive use of Javascript and will not function properly with Javascript disabled. Please enable Javascript and refresh this page.