Keep a University girl at school 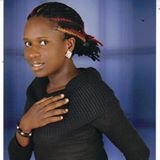 Thanks,Eve is back to University 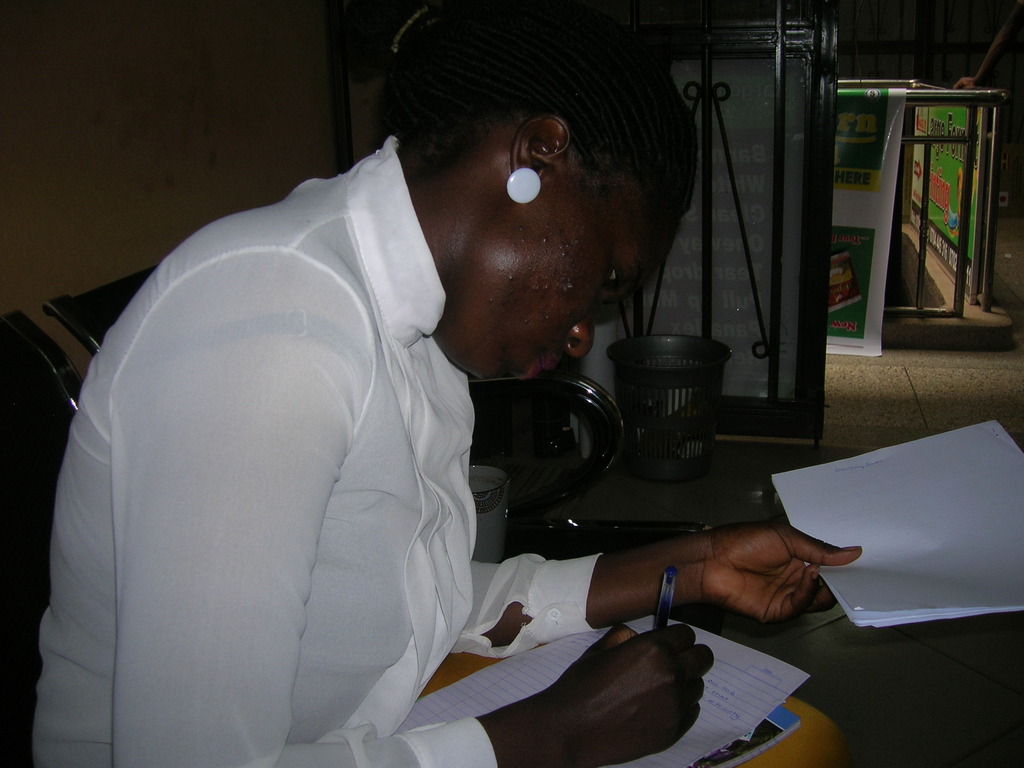 Eve writing a letter to her Globalgiving helpers

We are all exited for the great support you offered to Eve. When we posted our request on Globalgiving, we thought it would not be easy to reach our goal of $500, but to our surprise we were able to raise $600, what a great surprise?

When I broke the news to her, she was totally excited, I showed her all the Globalgiving donors who supported her, she started praying for them one by one while touching the Names, when she reached the last name I saw tears rolling down to her cheeks, I knew it was the joy of going back to school, immediately she picked a pen and paper and started writting a thank you letter to you, I have attached it here in this report. There are many girls like Eve who have not been able to continue with education just becasue they do not have some one to give a helping hand, and some of them have got married, some have resorted to prostitution and others have commited suicide, I dont know which of the above Eve would have become, but thanks for helping her. Eve will in four months from now be joining second semester of her second year, will you support her again?

"My day is bright, my future is bright, am glad you were there for me"(... tears roll down er eyes.....") thank you for your kind heart" said Eve while receiving money for tuition. 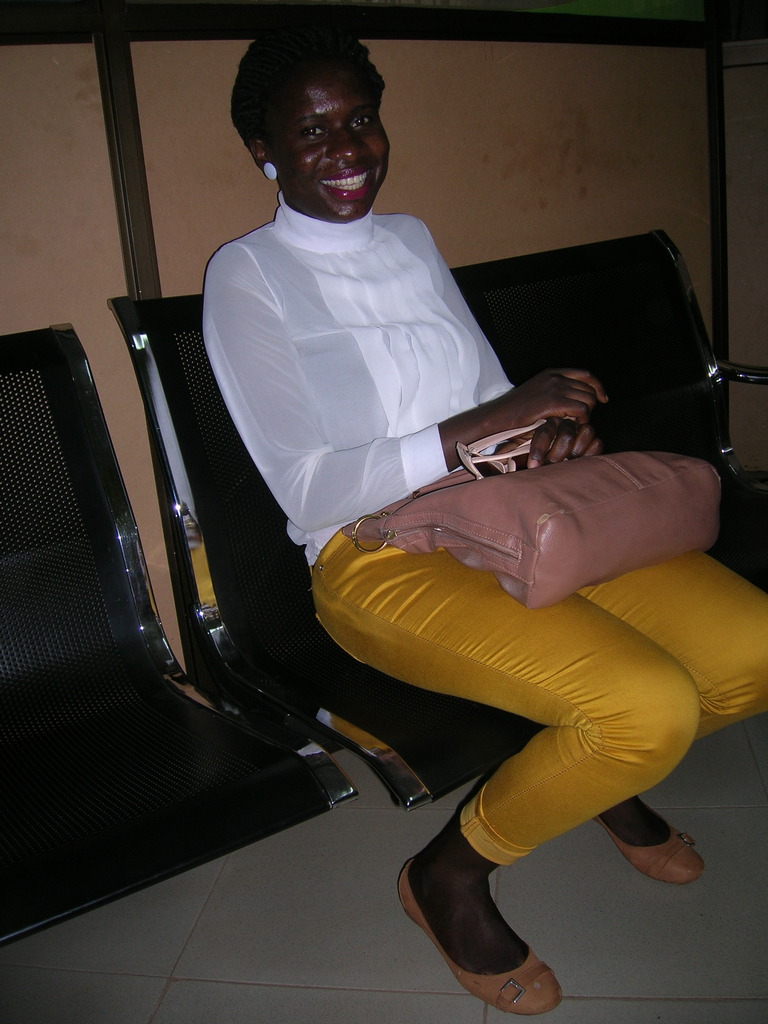 Eve with a smiling face 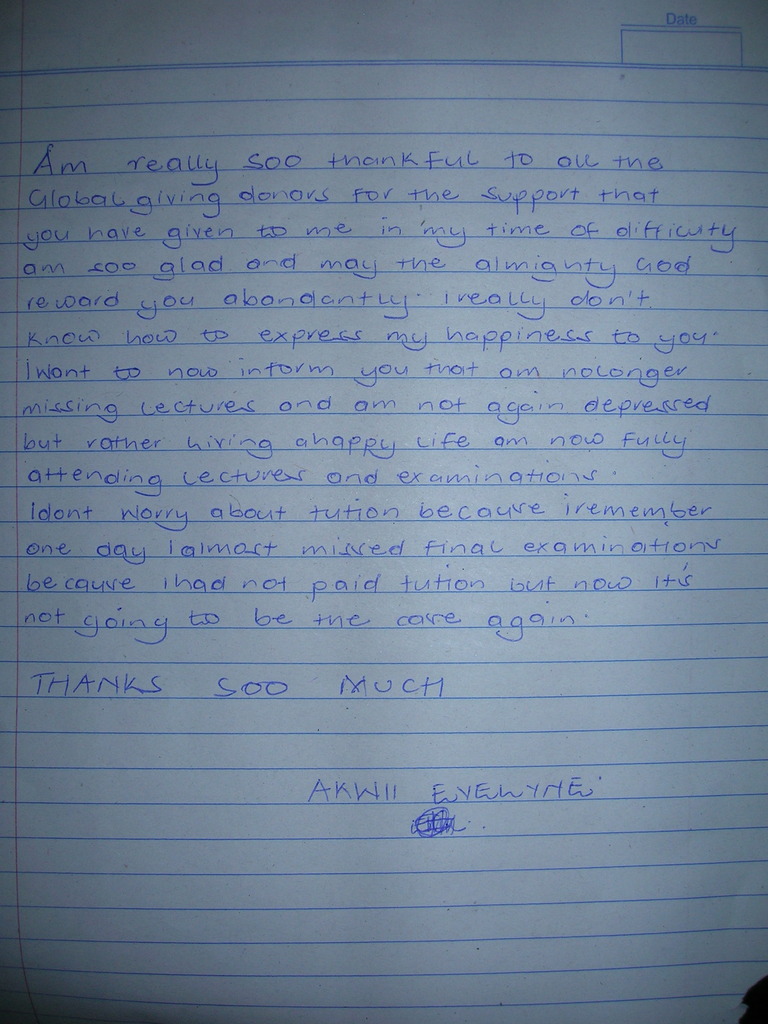 Eve's letter to donors that supported her 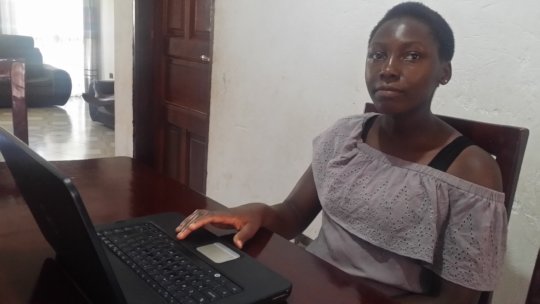 GlobalGiving
Guarantee
Donate https://www.globalgiving.org/dy/cart/view/gg.html?cmd=addItem&projid=17415&rf=microdata&frequency=ONCE&amount=25
Please Note
WARNING: Javascript is currently disabled or is not available in your browser. GlobalGiving makes extensive use of Javascript and will not function properly with Javascript disabled. Please enable Javascript and refresh this page.