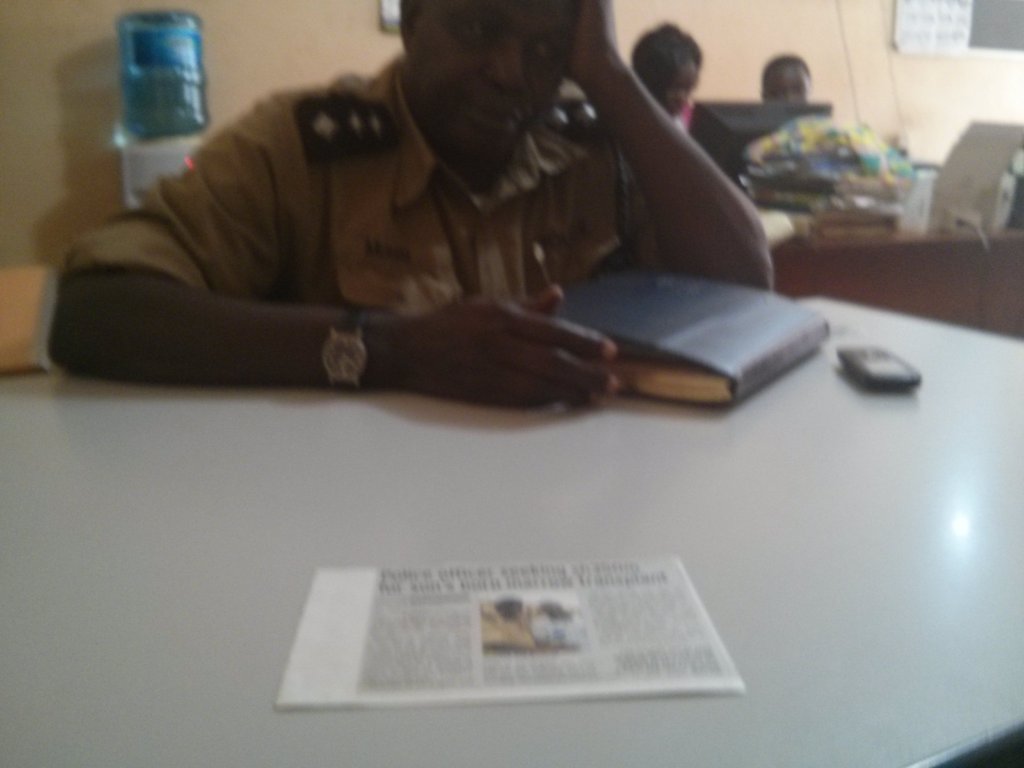 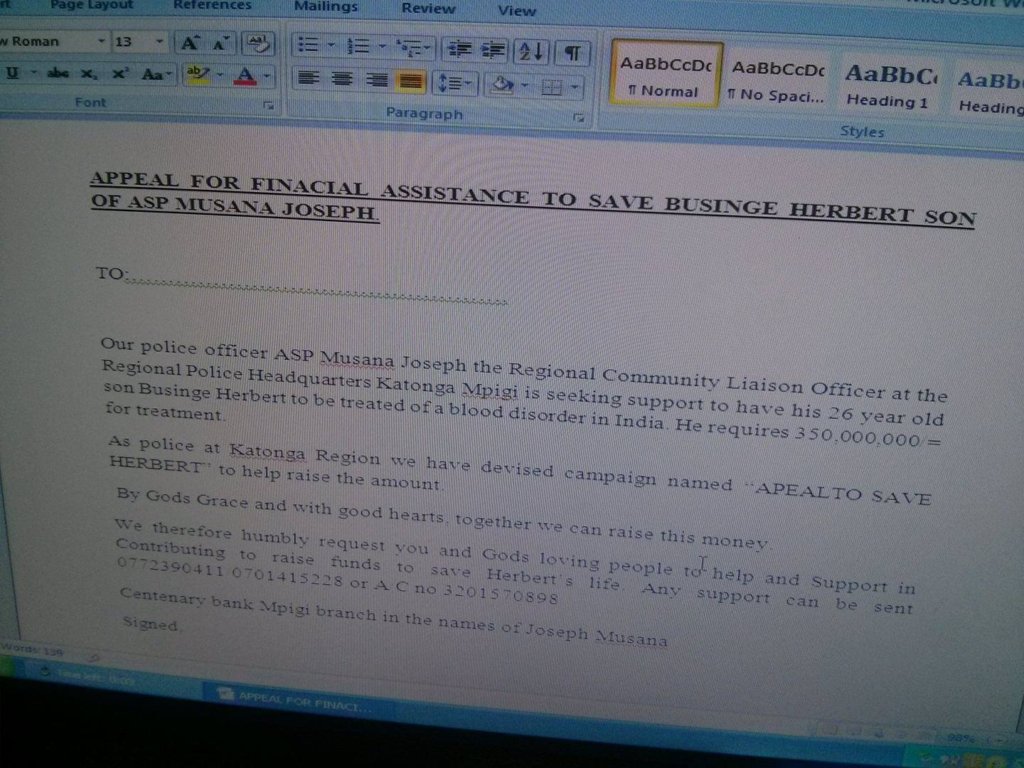 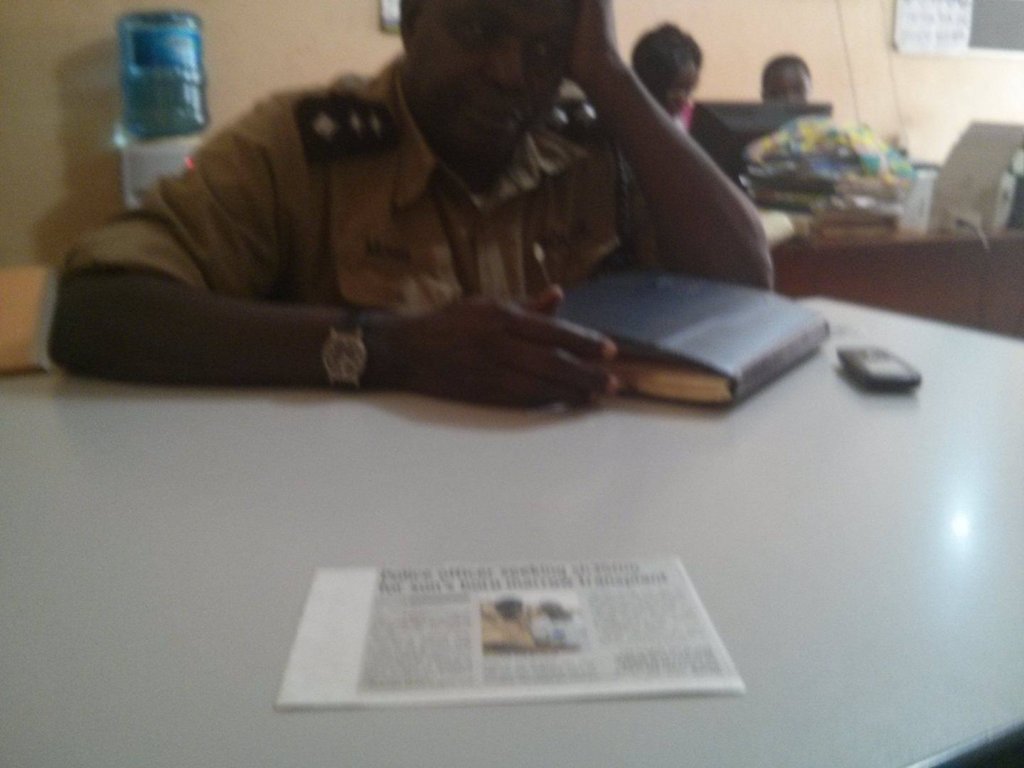 Herbert 26 is suffering from severe plastic anemia which is caused by damaged bone marrow stem cells, this funding will enable him and mother travel to India, the project aims to raise $3500 to cater for transport to and from India as well as upkeep,his dad is a police officer in Uganda but they do not have medical insurance cover, the total cost for his medication is estimated at $100,000.

Herbert has just completed university in Uganda, the doctor in Mulago Hospital cancer institute says Herbert needs a bone marrow transplant in India, this was after carrying out a test and found out that Herbert was suffering from severe plastic anemia which is caused by damaged bone marrow stem cells. Bone marrow transplants are not done in Uganda, one has to travel to either India or UK to have it done

This micro project will cater for transport as well as upkeep costs of both Herbert and his mother while in India, Herbert's father who is also a police officer in Uganda is soliciting for donations from friends and well wishers all over Uganda

When Herbert gets better, he will have a life to live and stories to tell, he will also be able to set up his own employment, he has completed university in Uganda in the department of environmental health 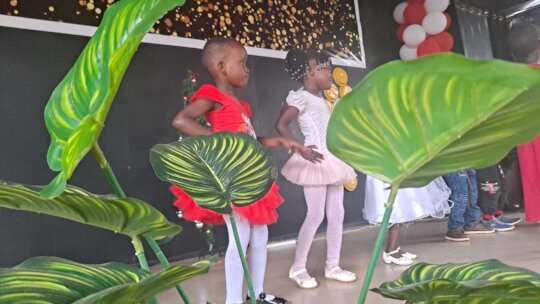 GlobalGiving
Guarantee
Donate https://www.globalgiving.org/dy/cart/view/gg.html?cmd=addItem&projid=28853&rf=microdata&frequency=ONCE&amount=25
Please Note
WARNING: Javascript is currently disabled or is not available in your browser. GlobalGiving makes extensive use of Javascript and will not function properly with Javascript disabled. Please enable Javascript and refresh this page.