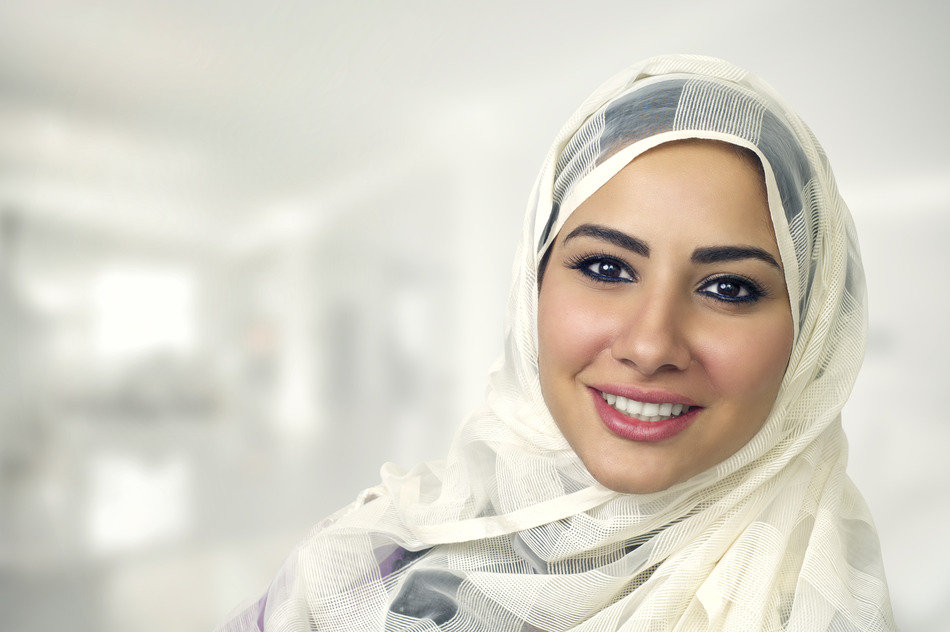 When Yasmin called us from Egypt earlier this year, she was being abused by her father. Most of the time he would scream at her and call her names. Sometimes, he would hit her or lock her in the basement of their home without food. Yasmin's mother helped her escape to the American Embassy. From there we were able to get a passport issued for Yasmin, got her on a plane, and brought her home to the USA. Yasmin wants to go to college. She wants to be a social worker to help other young people.

Yasmin has been through a terrible ordeal. Her father in Egypt was so abusive her American mother risked her own life to help Yasmin escape and come to the USA. Yasmin is sad she left her mother but we are working on also getting her mother back home to the USA. Meanwhile Yasmin is determined to make her life better in the USA by going to college to become a social worker. Yasmin needs $1200 to pay for her first term at the local community college.

Yasmin will be able to attend her first term at a community college after escaping her abusive father in Egypt.

The project serves 500 women per year empowering them to find alternatives to a life of violence so their children grow up in violence free homes with their self-esteem in tact with the hope of stopping the cycle of violence in future generations. 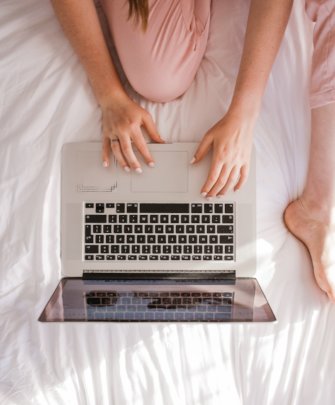 GlobalGiving
Guarantee
Donate https://www.globalgiving.org/dy/cart/view/gg.html?cmd=addItem&projid=19279&rf=microdata&frequency=ONCE&amount=25
Please Note
WARNING: Javascript is currently disabled or is not available in your browser. GlobalGiving makes extensive use of Javascript and will not function properly with Javascript disabled. Please enable Javascript and refresh this page.