A microproject by LGBT Voice of Tanzania 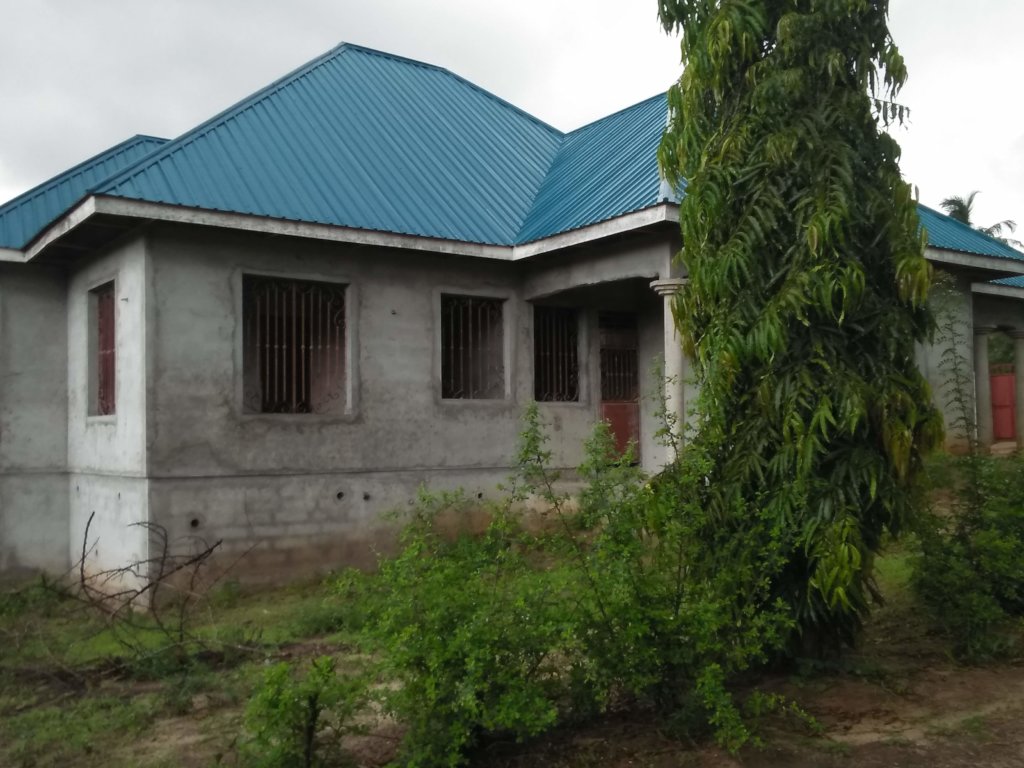 The LGBT Voice Tanzania team needs a safe and conducive office space because of the important work that the organization is doing to ensure equal rights for LGBT people in Tanzania, so that one day Tanzania will be a country where no one has to sacrifice their family, freedom, safety or dignity because of who they are or who they love. We have identified a building which for sell at $27,000 we therefore request your support for us to purchase the building.

Using the raised funds LGBT Voice Tanzania will be to purchase a five room building for office space Located at Pugu in the in Dar es salaam. The purchased building will allow LGBT Voice Tanzania to have a permanent office space and serve the Tanzanian LGBT Community effectively without fearing eviction by Homophobic landlords who hate LGBT people Once the building is obtained, the problem of worrying and struggling to raise rent will be permanently solved and sustained .

Having an office building the organization will be much stronger and able to meeting the needs, advancing the rights, and celebrating the lives of Gay, Lesbians, bisexual and Transgender people and communities in Tanzania. We will also be able establish a resources center that we provide information to Gay, Lesbians, bisexual and Transgender issues; and educates the public about the nature and impacts of anti-LGBT discrimination

Your donations to this project will help sustain our organization and increase our capacity to serve LGBT individuals by supporting LGBT groups and activists leading the fight against the anti-LGBT laws and policies in the country. Also strengthen our efforts to ensure that no one is denied access to fundamental human rights or equal access based on their gender identity or sexual orientation 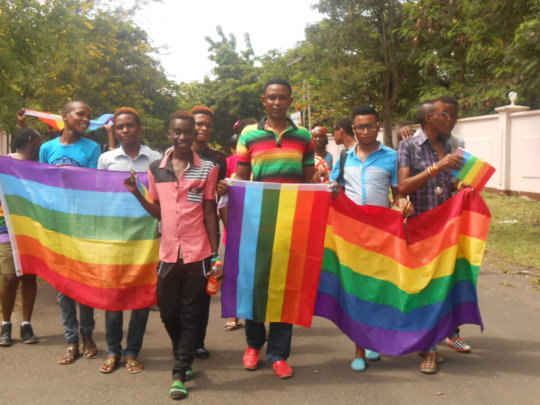 GlobalGiving
Guarantee
Donate https://www.globalgiving.org/dy/cart/view/gg.html?cmd=addItem&projid=42598&rf=microdata&frequency=ONCE&amount=25
Please Note
WARNING: Javascript is currently disabled or is not available in your browser. GlobalGiving makes extensive use of Javascript and will not function properly with Javascript disabled. Please enable Javascript and refresh this page.