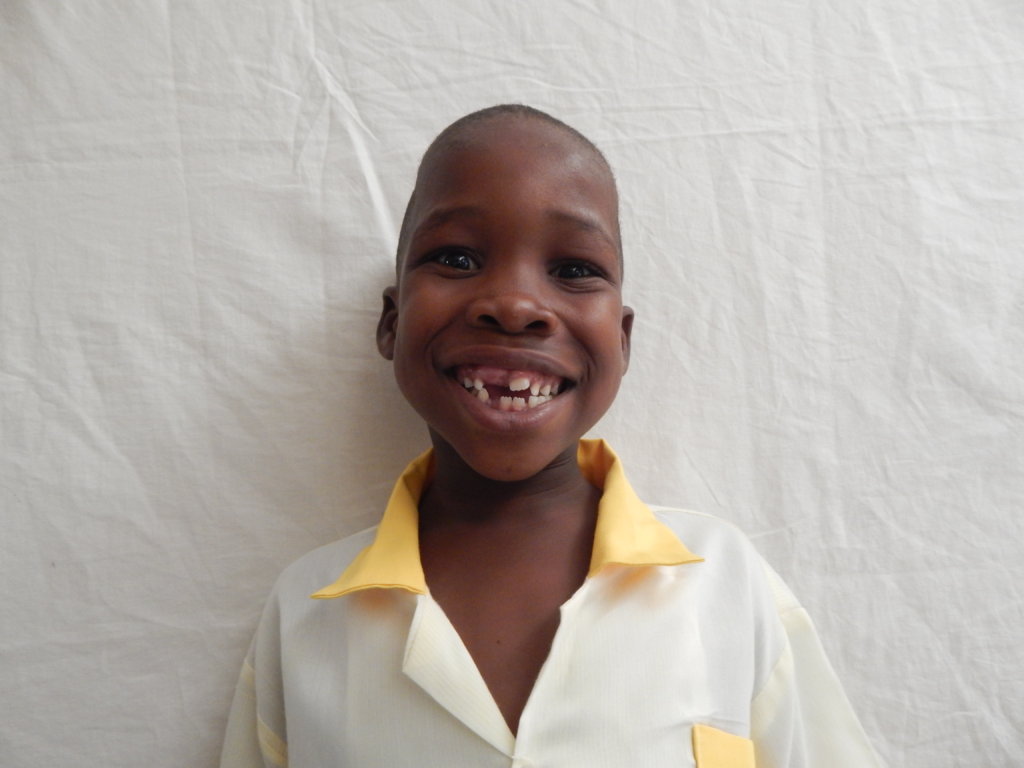 Thanks for keeping a roof over Nolson's head 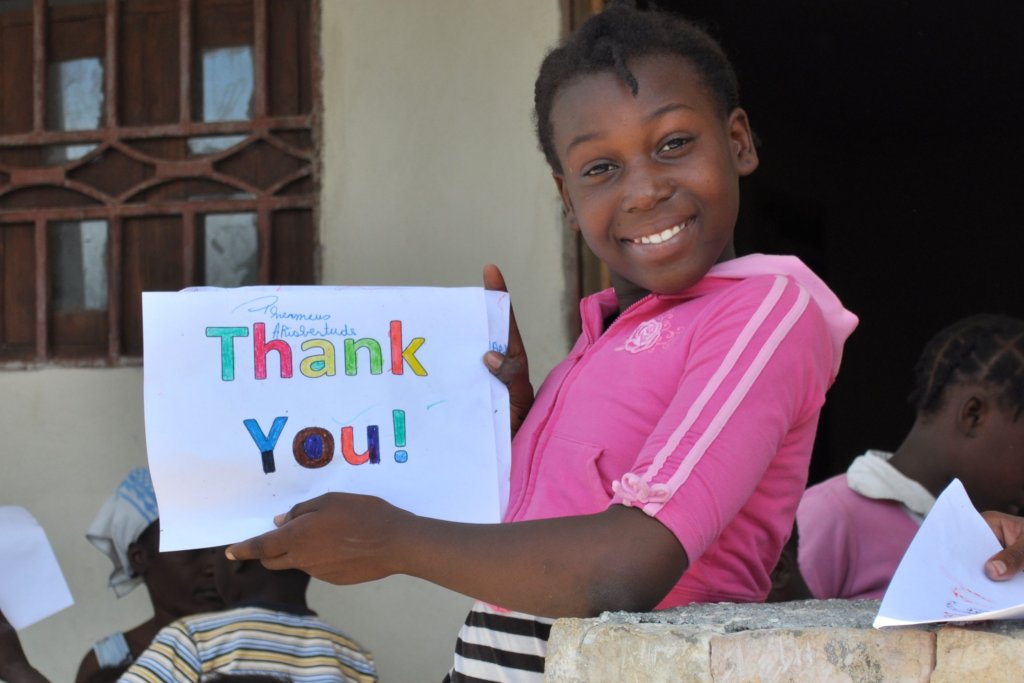 On behalf of Nolson, "Thank You" so much!

Thanks so much for helping to provide a safe home for Nolson.

Nolson’s dad died in the 2010 earthquake, leaving his mom to look after ten children. She couldn't provide for them all, so she abandoned Nolson and two of his brothers at the HTDC orphanage.

Nolson’s mom hoped the orphanage could keep a roof over his head, but safe houses large enough for all the kids are very expensive in Port-au-Prince. The orphanage can’t afford to pay it’s own rent and, without your help, Nolson was in danger of becoming a homeless street-kid.

But now, because of you, Nolson will continue to have a safe home. Your donations will help pay the rent and provide caregivers, water and electricity for Nolson for a year*.

*Please note, that the orphanage is home to around thirty children. Your donations to this project will cover Nolson’s share of the costs over a year, but will be spent on all the children in parallel as we fundraise for each in turn.