Build School of Hope for 40 Orphans 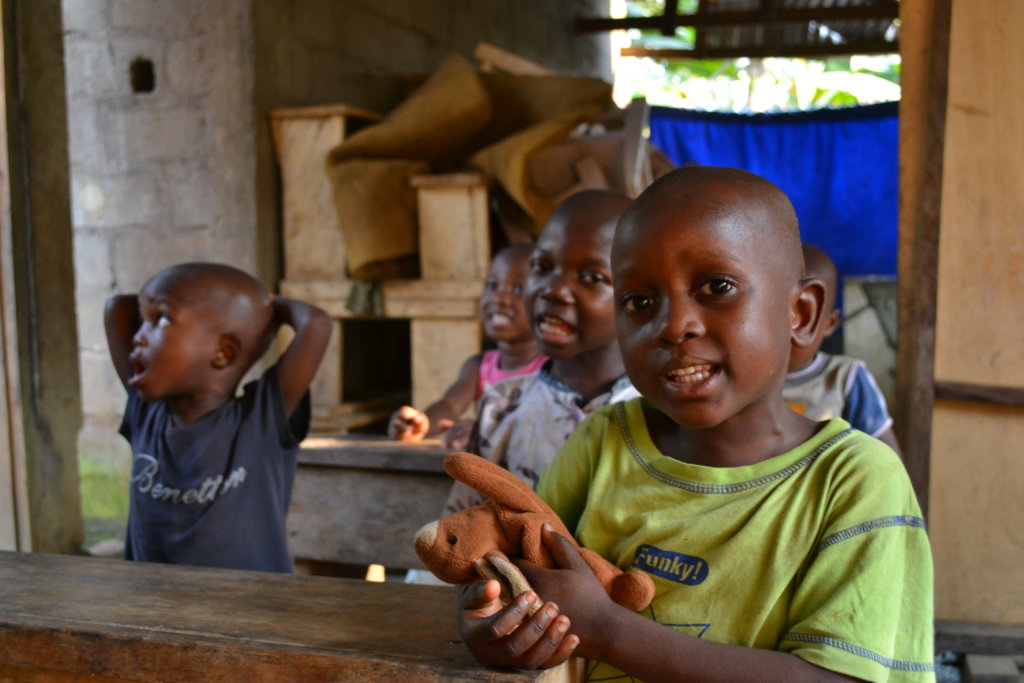 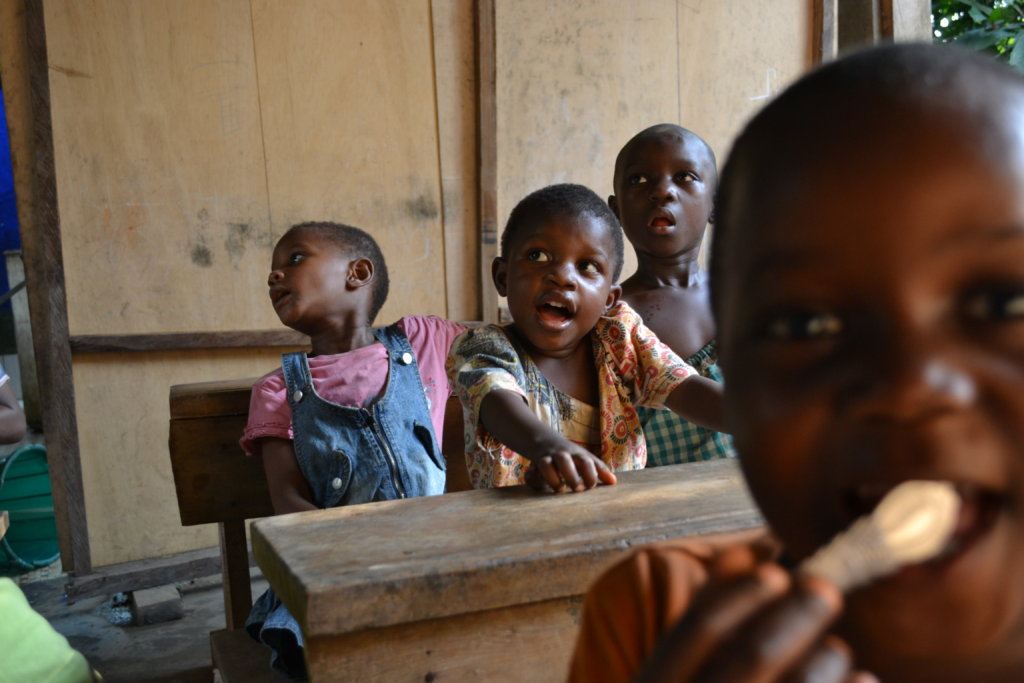 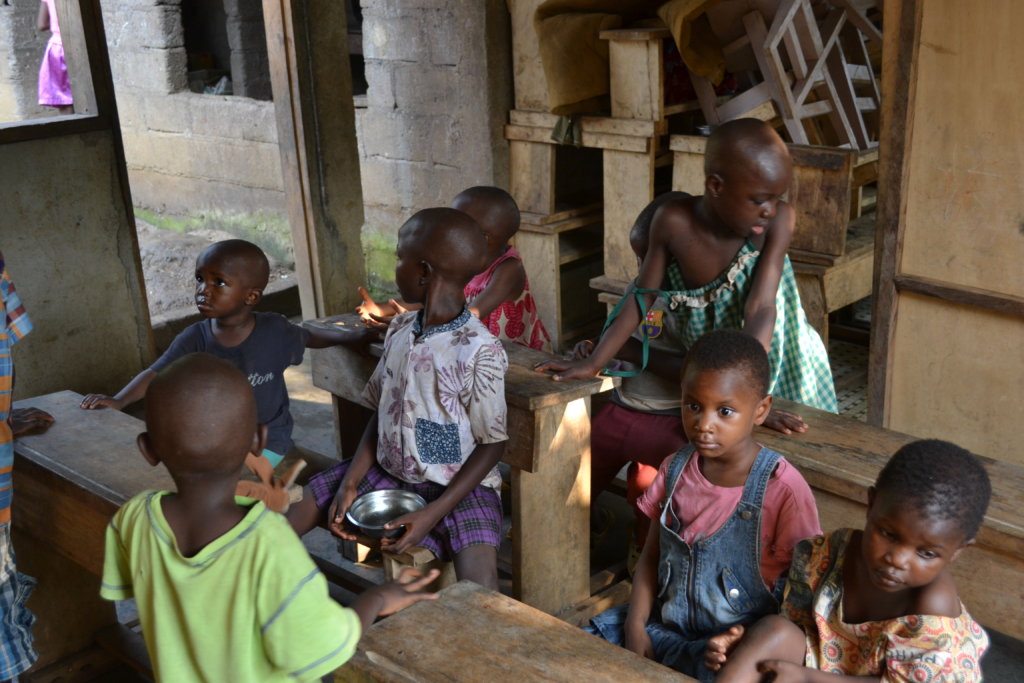 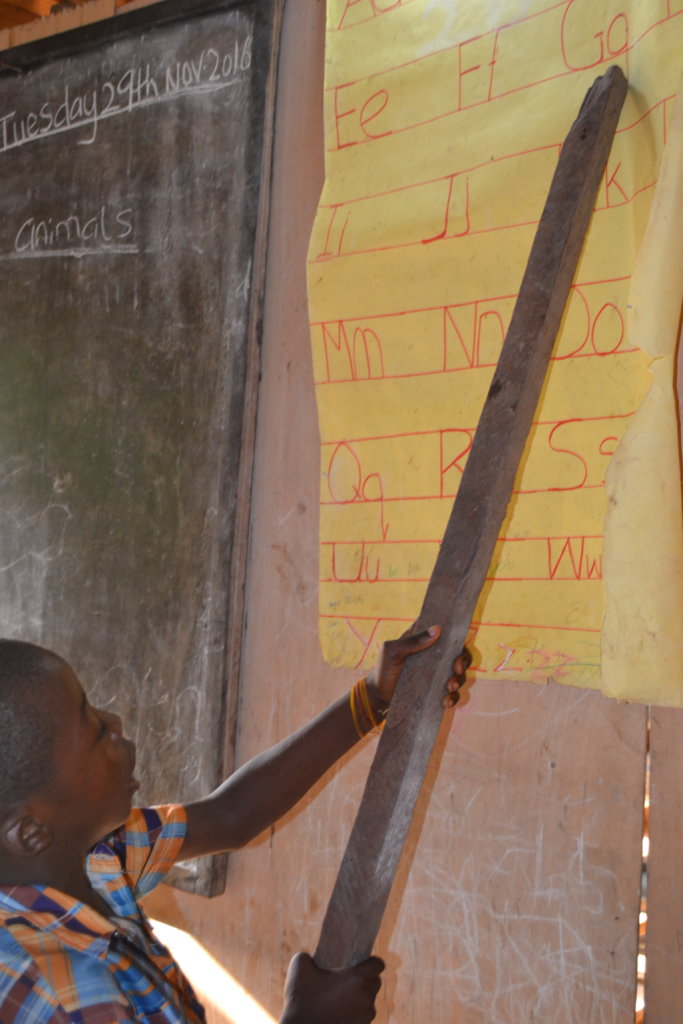 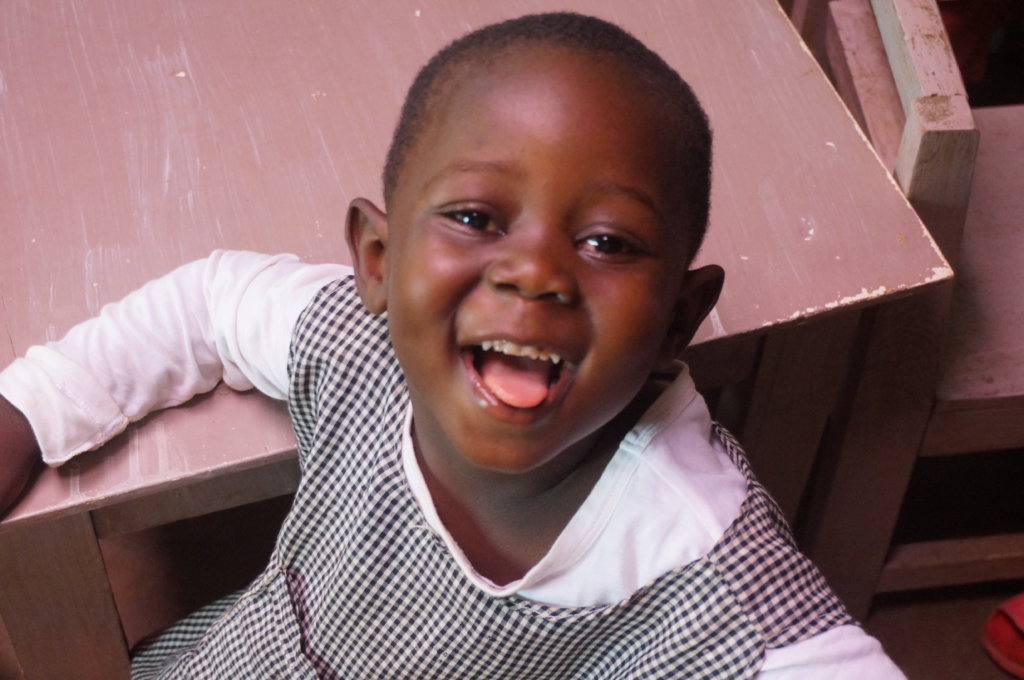 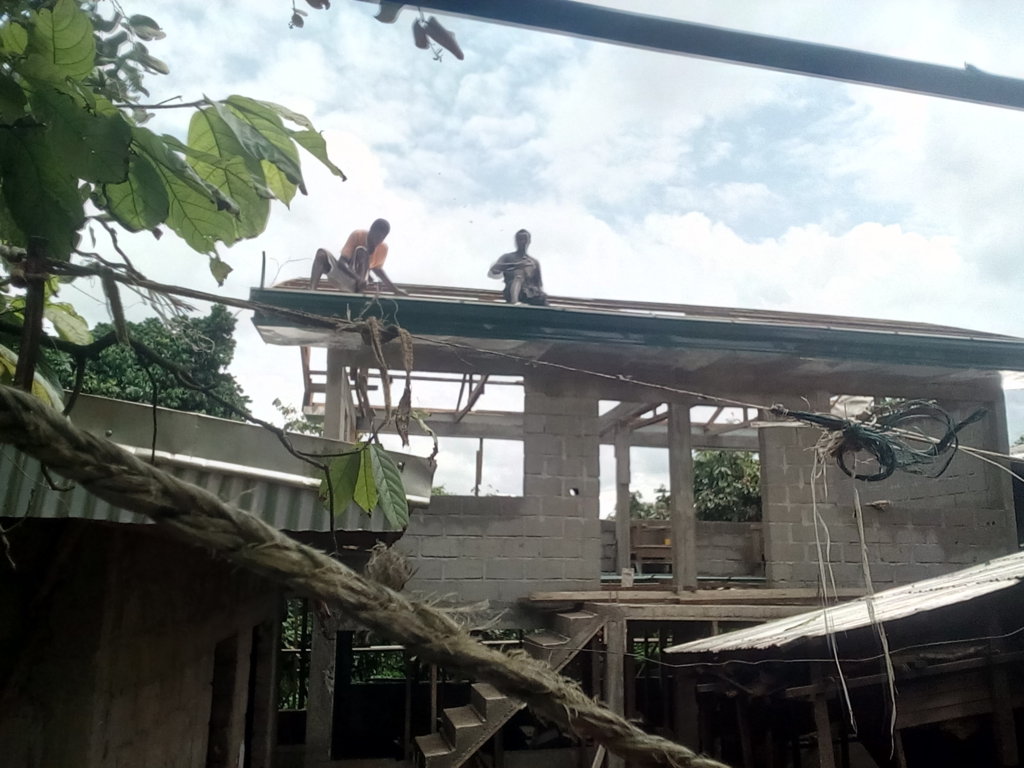 {Dear Donors, you just built a constructed school with 2 floors and two extra classrooms that will be used by the children of Mah Di's (roughly 40) and from the community (10 and growing..) every year. There was even some left to expand Mah Di's poultry, their main income generating activity, which has moved from having 400 chicken to 700.

Enjoy Mah Daina's report, pictures are of the construction work and of the school classes, before construction was finished. Know that you can keep supporting Mah Di's through their project and their newest microproject: A playground for the children.}

The site preparation started with:

-          Dismantling of the temporal roof of the existing ground floor building

Preparation of support for:

Preparation of pillars on the upper floor, beams, iron work and concreting continued

The expected work (and in addition, walls) was realized at the stipulated time but work still continues for the finishing of windows, doors, ceiling, and painting by the orphanage as discussed (This is a gradual process)

We very much thank our donors for helping us do this project. We are only able to do it because your hands are there. 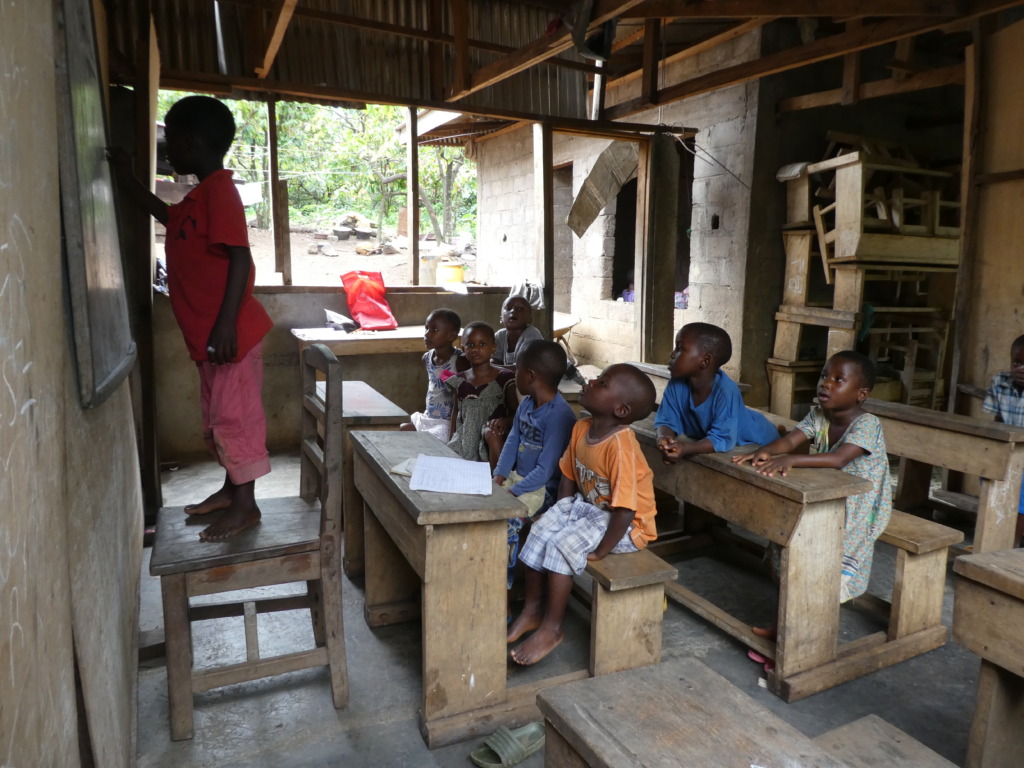 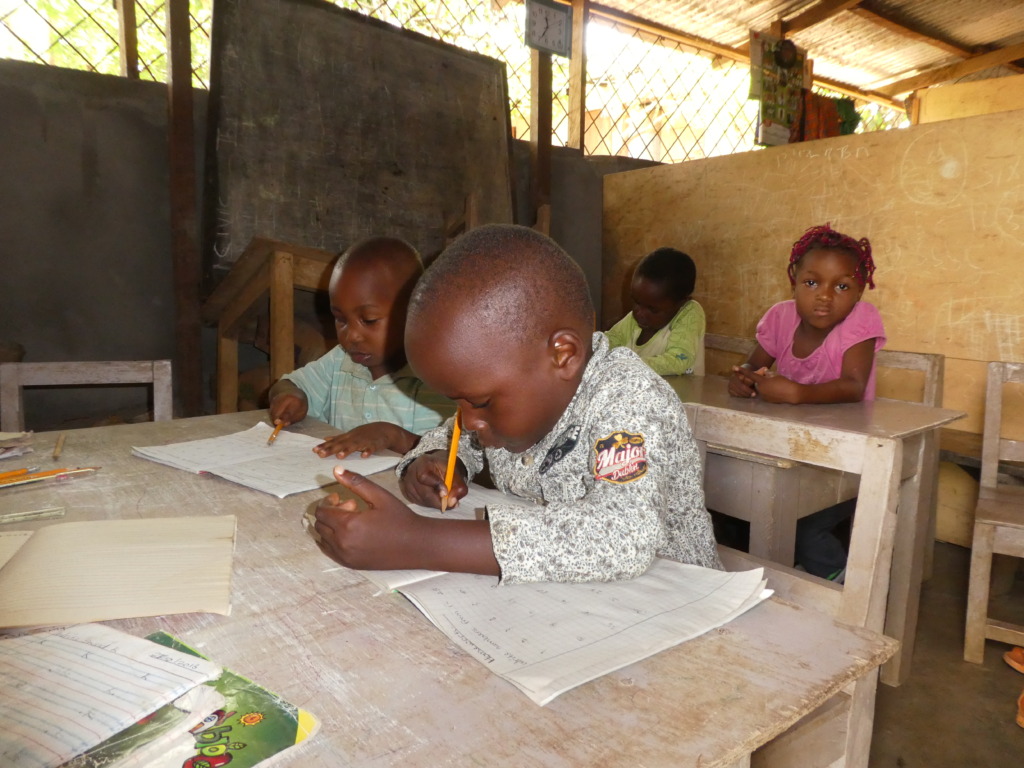 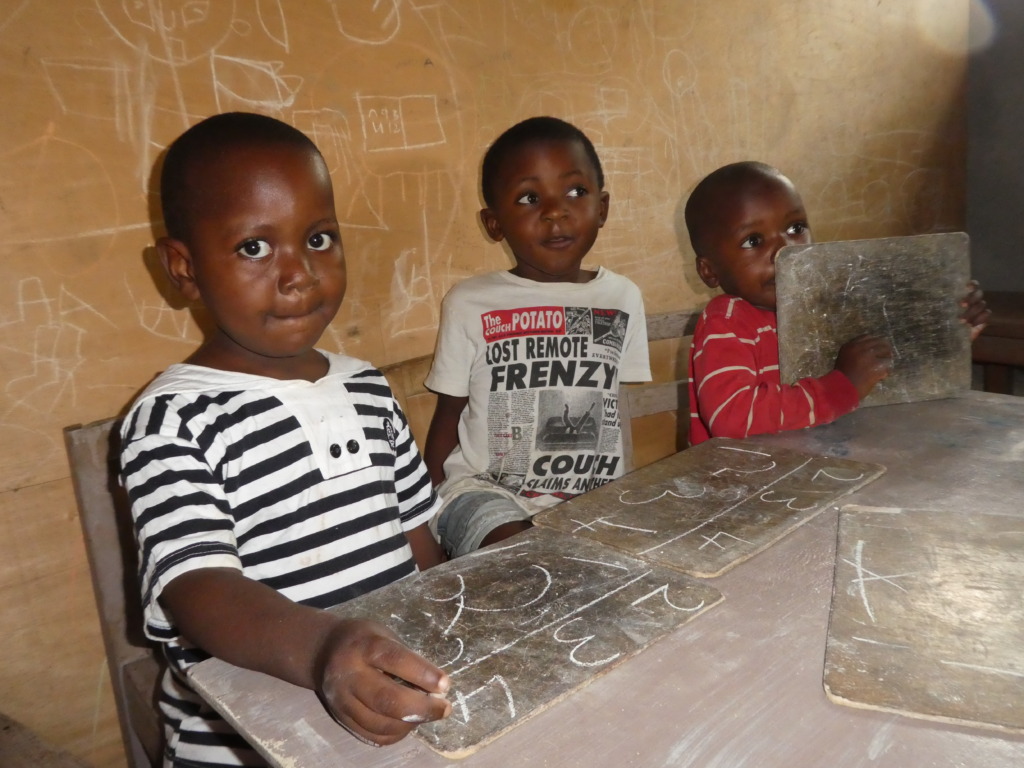 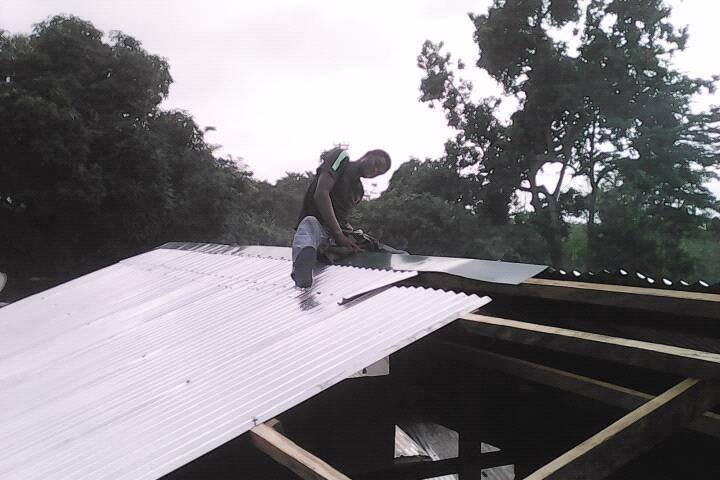 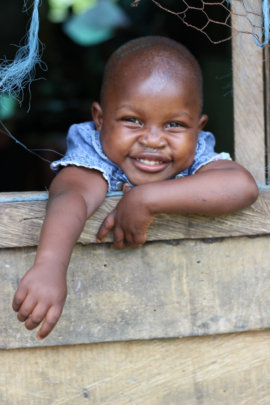 GlobalGiving
Guarantee
Donate https://www.globalgiving.org/dy/cart/view/gg.html?cmd=addItem&projid=26237&rf=microdata&frequency=ONCE&amount=25
Please Note
WARNING: Javascript is currently disabled or is not available in your browser. GlobalGiving makes extensive use of Javascript and will not function properly with Javascript disabled. Please enable Javascript and refresh this page.