Traditions can be revered. And they can be harmful. Grace is proving that they can also be unlearned.

Grace talks and teaches about female genital mutilation because she survived it.

“Every year, rituals were happening and this process was continuing, and I was even a part of the rituals,” she said. “Seeing women being so happy and shouting and yelling—but in the background of this celebration there are girls crying in pain and even dying.”

She saw it happen to her sister—most girls don’t ever see it before it happens to them.

Even then, Grace wondered, “Why do people cut girls?”

After it happened to her, she needed to know how they could end the practice of FGM. So she started learning—and unlearning.

Grace made it from her community of Kisii, Kenya to Kenyatta University, five hours away in Nairobi.

She became a teacher and started training other teachers.

“I wanted them to be an instrument of change in the community,” she said.

Grace continued her studies in the United States and Chile, even when her husband threatened it would only be “over my dead body.”

She still had questions she was desperate to answer, so she went. In Chile, she came across critical consciousness-raising and a book that changed her life. The Brazilian educator and author Paulo Freire wrote about involving the whole community in the art of self-questioning in “Pedagogy of the Oppressed.”

“I read that book like my life depended on it.”

She took her learnings, told her husband she had to go back to Kenya, and started Hope Foundation for African Women.

It was the first step in her quest to dismantle the painful, traumatizing practice that nearly every girl in Kisii went through.

And Grace took it step by step: first with five women from her community.

Then, she started digging at the roots of FGM, embedded deep within the social system.

“In my research, I discovered FGM is connected to survival if you come from a place where women cannot own land, and you can only have access to it after you have been cut,” Grace said.

Structural gender inequality was propping up this practice, so they involved men. Conditioning that this process was traditional and beneficial was also keeping it alive, so Grace knew they needed to train police, health care providers, and everyone in the community about individual rights and how the practice harms women.

Since 2014, Hope Foundation for African Women has trained 30 health and human rights workers to teach people about gender-based violence and FGM and push for their end.

They’ve reached 20,000 students with their training, and the number of girls forced into the practice in Kisii is dropping—from 100% to 80%. And the Hope Foundation’s advocacy was instrumental in enacting a law against FGM.

“I am so proud because this is not mine, it’s the community’s,” Grace said. “They will carry it on.”

Support Grace and her community in their journey of unlearning. 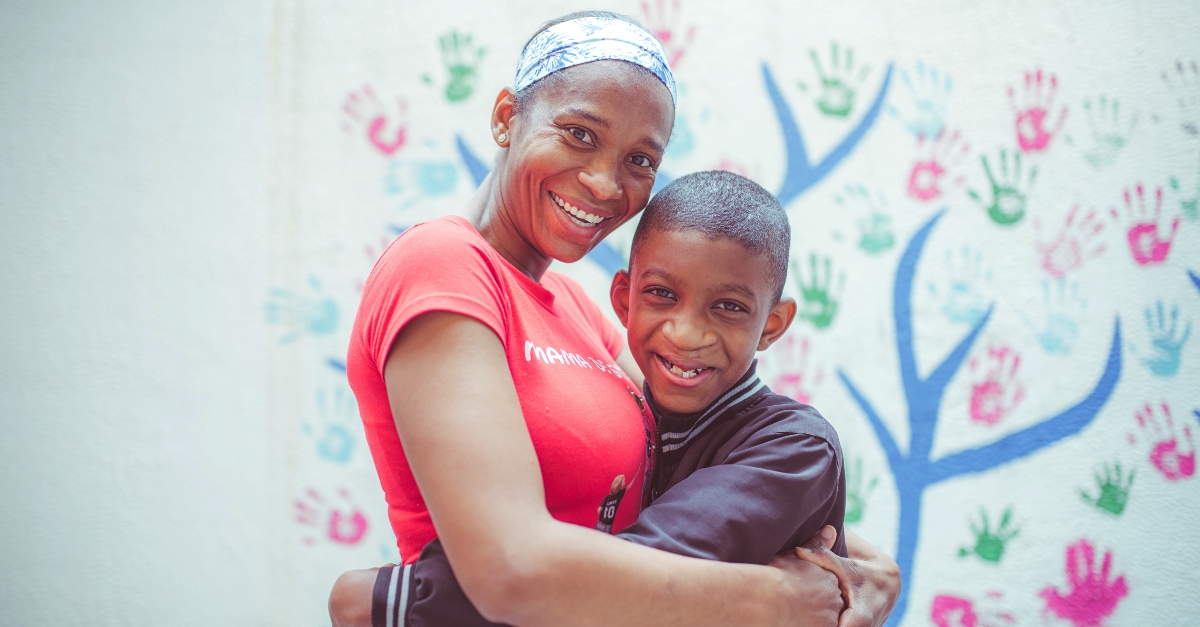