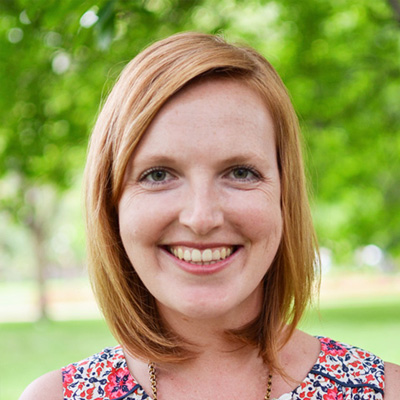 The growing support we’re seeing for women and girls’ causes is a reason to celebrate! Cheers to these nine initiatives from companies and foundations that are investing in a future where every girl has the chance to realize her full potential.

Are you looking to make an impact on the futures of women and girls? These corporate social responsibility programs can inspire your effort.

1. Nike gets girls on the global development agenda.

The Nike Foundation and the NoVo Foundation launched the Girl Effect in 2008 to bring visibility to issues that impact women and girls. A viral video shared at the World Economic Forum inspired the world’s most influential leaders to get girls’ issues on the global development agenda. One component of the effort was a multi-year GlobalGiving crowdfunding campaign. The crowdfunding campaign ended in 2016 and the Girl Effect transitioned to championing its mission as its own nonprofit.

Through the P.A.C.E. (Personal Advancement & Career Enhancement) program launched in 2007, Gap Inc. sought to bring opportunity to the women who make their clothes. Gap is helping them gain skills and confidence both at work and in their personal lives. So far, they’ve reached women in 300 factories across 17 countries.

Through the Cummins Powers Women program, the company gives to a network of global nonprofits with proven programs and impact metric measurement. They focus on removing barriers that prevent the advancement of women and girls, including grassroots teaching and mentoring, entrepreneurship support, leadership training, and guidance to nonprofit leaders.

The Girls Opportunity Alliance, a program by the Obama Foundation, helps adolescent girls around the world achieve their full potential through education. The program also aims to provide the girls with the resources and encouragement to, in turn, take action in their communities. By partnering with GlobalGiving, the Obama Foundation was able to include more than 20 vetted international organizations in their global crowdfunding campaign for girls.

CHIME FOR CHANGE is a campaign founded by Gucci in 2013 to advocate for women and girls around the world. Part of their movement-building has included a crowdfunding campaign powered by GlobalGiving that used innovative approaches to promote gender equity.

6. L’Oreal puts the femme in STEM.

Recognizing that women and girls’ are underrepresented in scientific fields, L’Oreal supports women and girls with science Ph.D. fellowships, grants for postdoctoral scientists, and more. Their goal is to achieve equity in this discipline and to create a community for women in science to inspire and support one another. GlobalGiving is proud to facilitate vetting and conduct reputation reviews for L’Oreal’s grantmaking.

Goldman Sachs 10,000 Women initiative fosters economic growth by providing women entrepreneurs around the globe with training, mentoring, networking, and access to capital. Together with the International Finance Corporation, Goldman Sachs has also provided more than $1.45 billion in capital to women entrepreneurs in emerging markets. But most unique among its programs is the free 12-week online course hosted on Coursera, which has brought the training to many more women.

Launched in 2010, Coca-Cola’s 5by20 program similarly aims to unlock economic opportunity for women entrepreneurs. Specifically, they hope to improve the lives of five million women across the company’s value chain by the end of 2020. They appear on track to achieve this goal: as of their latest sustainability report, Coca-Cola had supported more than three million women across 92 countries.

9. GlobalGiving makes it easy to give to girls around the world.

When the Girl Effect Fund retired in December 2016, GlobalGiving launched our own GlobalGiving Girl Fund to continue to support women and girls globally. Hundreds of individual donors and companies like Warner Music Group and Google have supported the fund. Each year new nonprofits around the world receive support. [Read more about our Girl Fund organizations here.]

Your company can accelerate women’s equality by supporting the GlobalGiving Girl Fund. Contact our Business Partnerships Team to learn more.

Featured Photo: Dance floor for Kibera ballet dancers by PROJECT ELIMU
Get Corporate Giving Tips + Tools in Your Inbox
Subscribe to get the best content from the Learn Library in your inbox once per month.
Recommended Tools 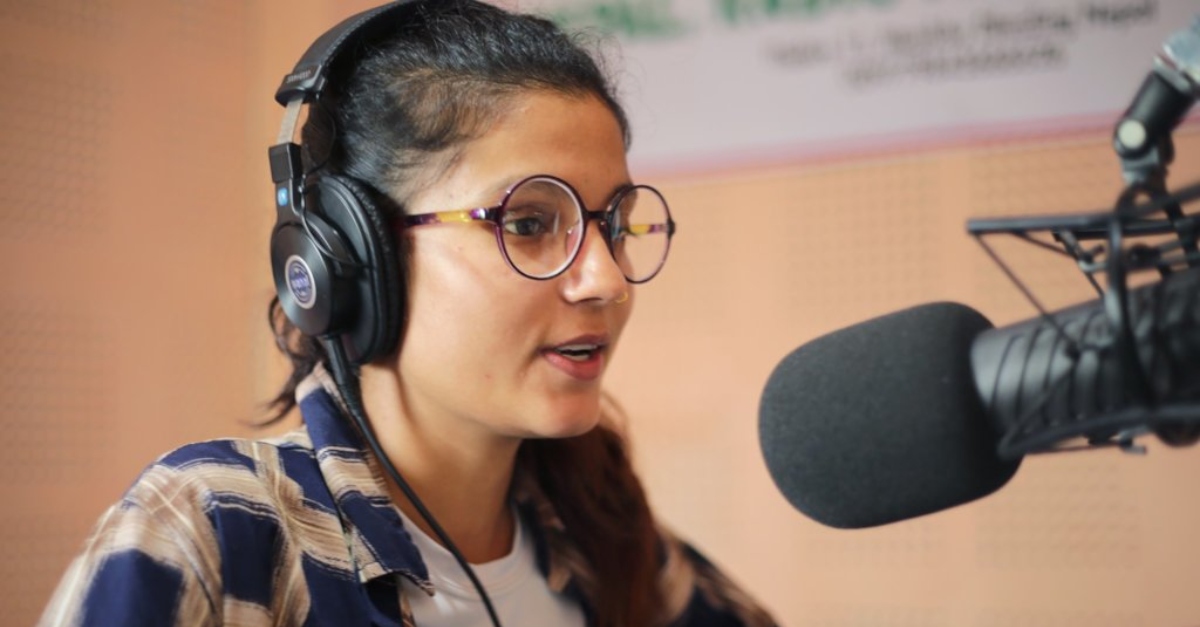 LIST: 25 Virtual CSR Events To Attend In The COVID-19 Era 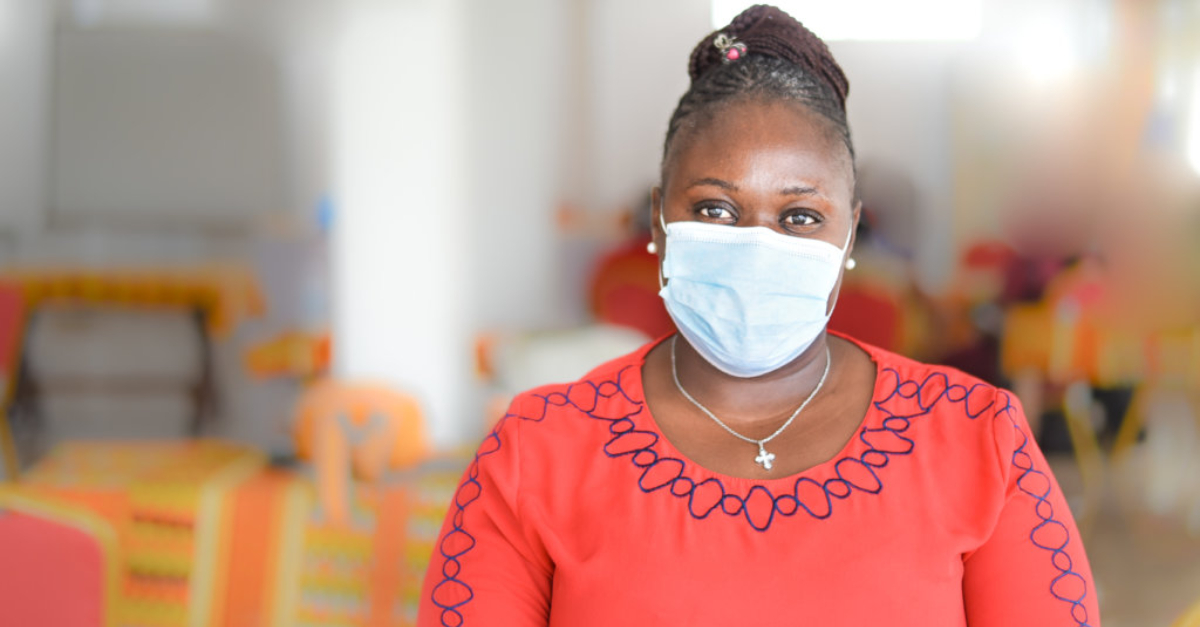 3 Ways Your Company Can Build Trust During The Pandemic 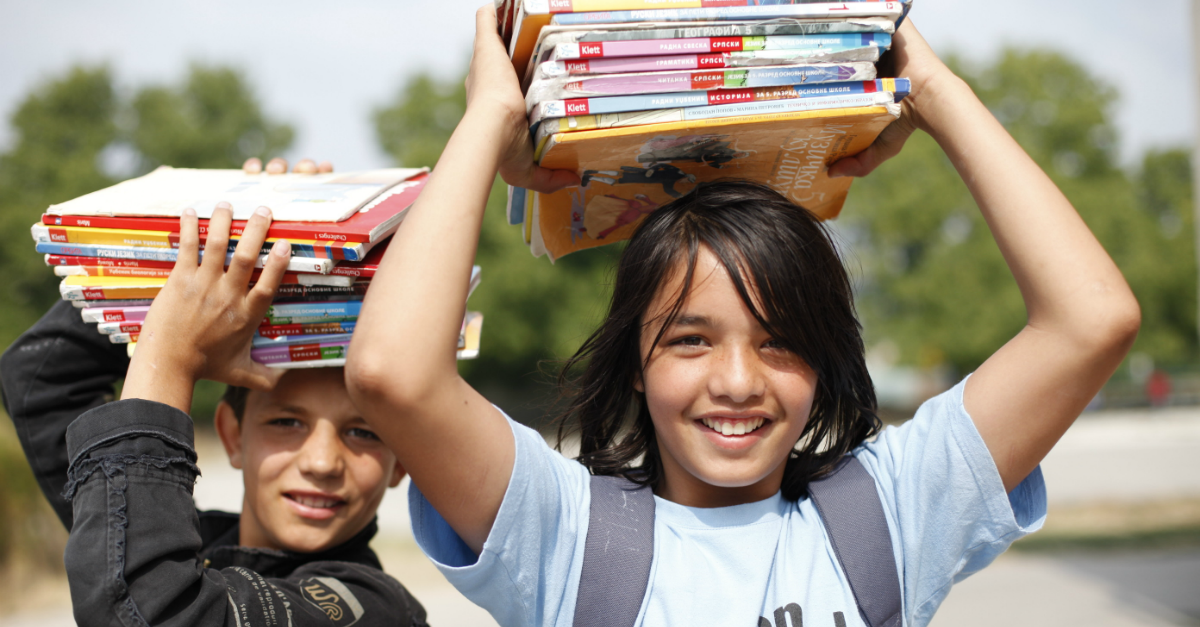