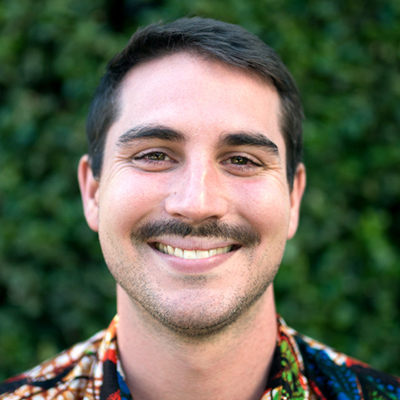 Get straightforward answers to the most frequently asked questions about nonprofit fiscal sponsorships.

Q: What is a fiscal sponsor?

A: A fiscal sponsor is an organization that offers the benefits of its legal and tax-exempt status to another person, group, or project that is conducting work in line with the sponsor’s mission. Specifically, a fiscal sponsor can accept tax-deductible contributions on behalf of a nonexempt project, essentially allowing a project that does not have tax-exemption to act as if they do.

Q: Who needs a fiscal sponsor?

Q: How do fiscal sponsorships work?

A: There are six widely accepted nonprofit fiscal sponsorship “models” that govern different relationships between a fiscal sponsor and its projects, defined by the variation in degree to which the project retains financial independence from their fiscal sponsor. This chart describes each of the six models.

Q: What do beginners need to know about the different fiscal sponsorship models?

A: Under some fiscal sponsorship models, referred to generally as comprehensive models, the sponsor fully absorbs the sponsored project, including its employees and administrative functions. Of the six models, the two most commonly utilized are Model A and Model C, or Comprehensive Fiscal Sponsorship and Pre-Approved Grant Relationship Fiscal Sponsorship. This resource describes these models in greater detail.

Q: What is required to maintain a responsible fiscal sponsorship?

Q: How do I find a fiscal sponsor if my organization is not registered as a charity?


Featured Photo: Empower & Transform the Lives of Those in Poverty by Opportunity International 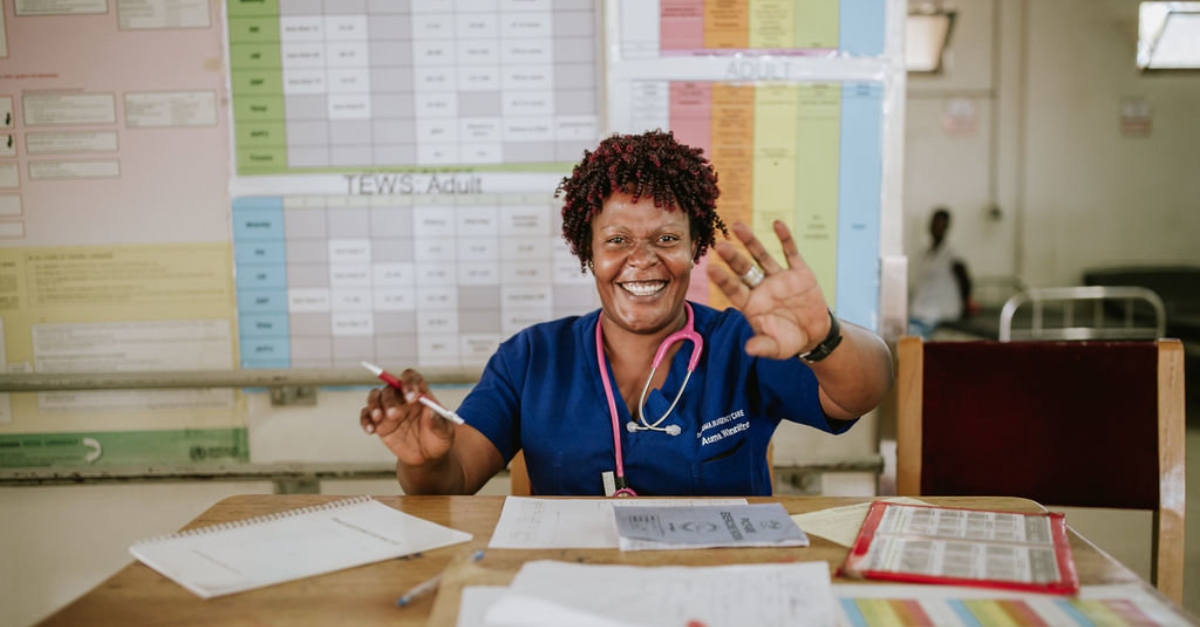 6 Tax-Filing Tips For Nonprofits In The United States 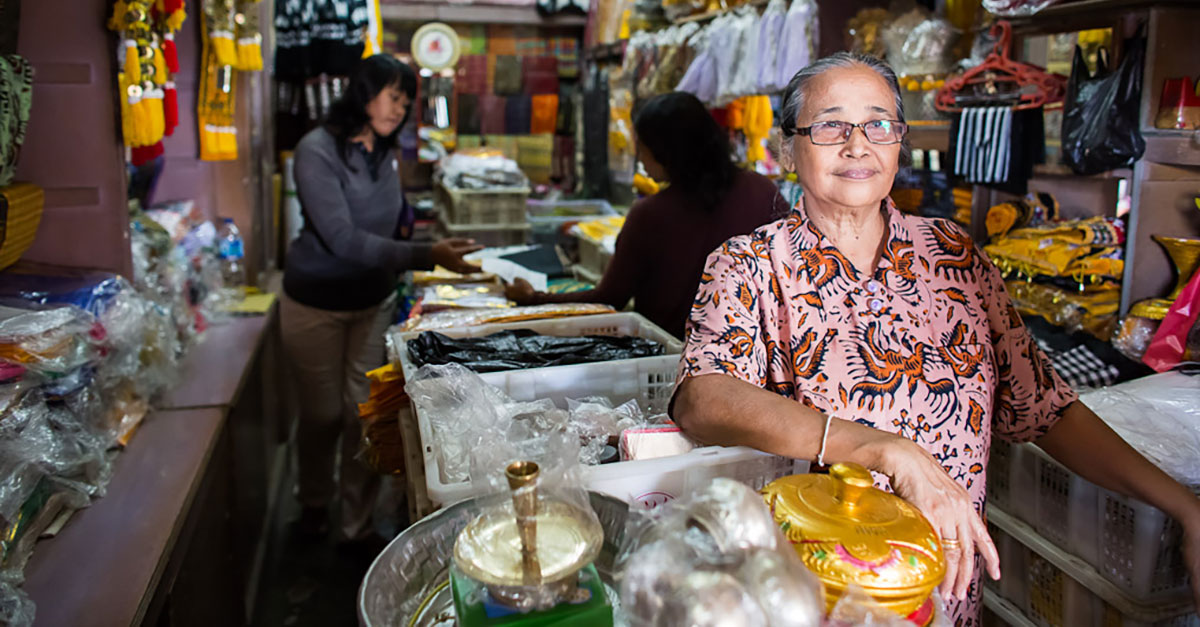 Thinking Of Starting A Social Enterprise? Here Are 4 Things You Need To Know 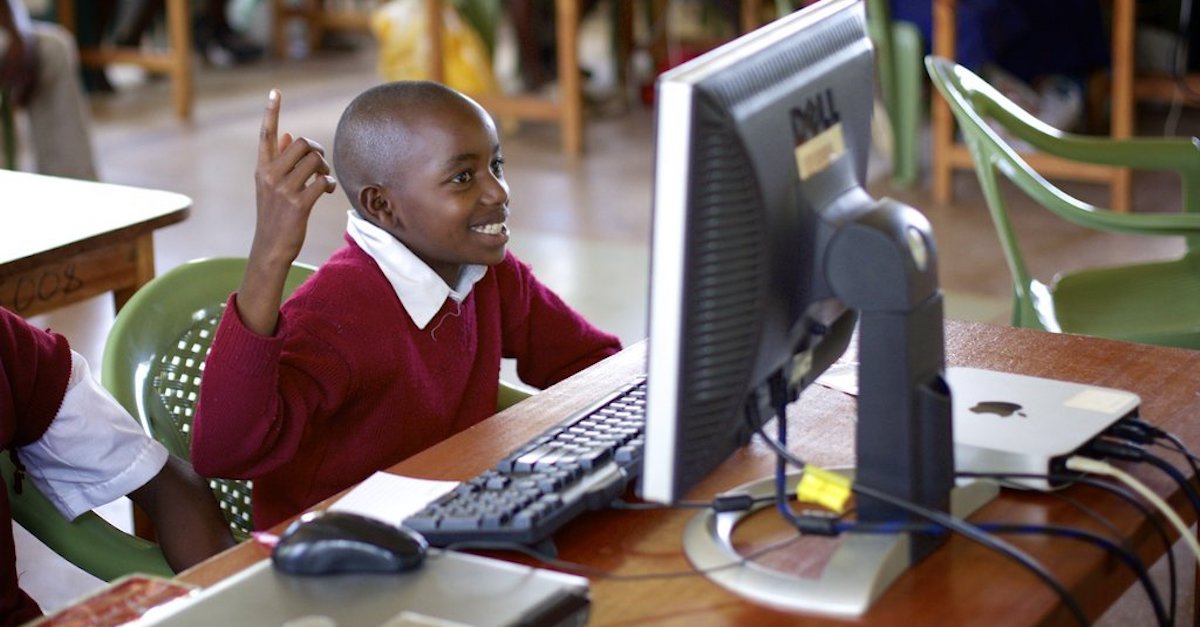