Fast Facts About Philanthropy In China

Did you know charitable donations in China tripled in a five-year period? Learn more about philanthropy in China.

GlobalGiving is expanding our charity work in China and recently opened an office in Shanghai. Here are a few fast facts about philanthropy in China that you might be surprised to know:

1. Philanthropy is burgeoning in China.

Between 2010 and 2016, donations from the top 100 philanthropists in mainland China more than tripled to $4.6 billion, and dozens of the wealthiest entrepreneurs are now also running foundations.
Source: The Guardian

2. Philanthropic donations are from varied sources.

Annual donations from all sources to charities in China grew from ¥10 billion to ¥100 billion in the past decade.
Source: Xinhua Insight

3. The vast majority of charitable donations in China come from the corporate sector.

In the U.S., 80% of charitable donations come from individuals and 14% from corporations. In China, the opposite is true: 80% of donations are from the corporate sector.
Source: Nonprofit Quarterly

4. China adopted a law in 2016 to more closely regulate the activities of foreign organizations operating in the country.

In 2010, $1.2 billion was given to Chinese organizations by foreign corporations versus $8.7 billion given by Chinese state-owned, private, and partially foreign-owned corporations.
Source: Conference Board

6. GlobalGiving acts as an international grantmaking intermediary in China.

GlobalGiving has disbursed 185 grants, worth nearly $11 million, to 68 Chinese organizations in the municipalities of Beijing, Chongqing, Shanghai and Tianjin and in the provinces of Hubei, Yunnan, Jiangsu, Sichuan, Guangdong, and Shaanxi since it began its role as an international grantmaking intermediary in China in 2008.
Source: GlobalGiving Grantmaking Services

7. GlobalGiving has an office in Shanghai, China.

We earned our official registration in accordance with the Law of the People’s Republic of China on Administration of Activities of Overseas Nongovernmental Organizations in the Mainland China on May 22, 2018.
Source: The Shanghai People’s Association for Friendship with Foreign Countries

8. Our China Office Representative loves to read and has been a tennis fan since she was a teen.

Rui Wang cultivates partnerships with companies, NGOs, and government ministries in China. Read our Q+A with Rui to learn more about what she sees on the horizon for philanthropy in China.
Source: Interview with Rui

Learn more about our corporate grantmaking services in China and around the world.

Featured Photo: Orphans into Families in China by Care for Children 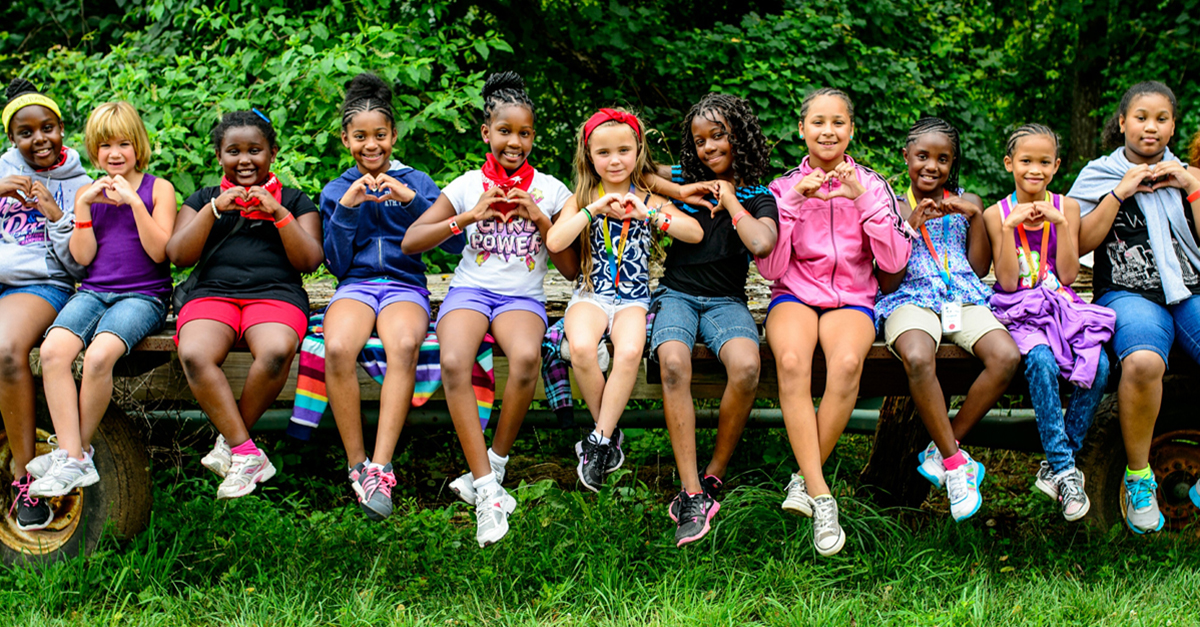 6 Altruistic Activities That Will Help You Raise A Compassionate Child 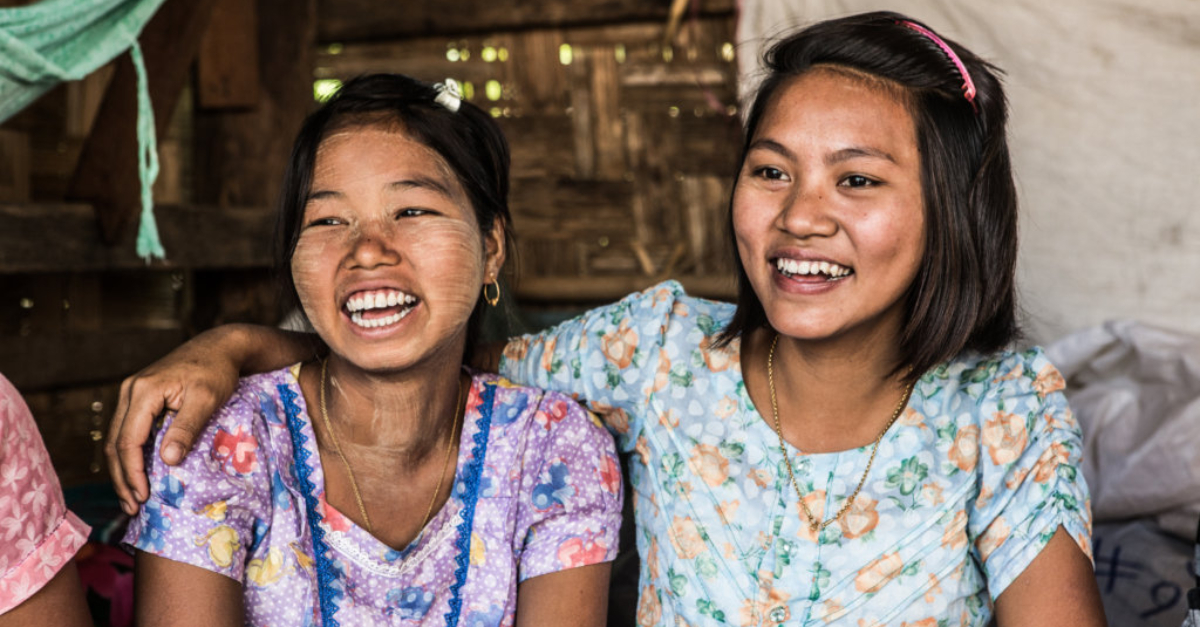