3 Tactics To Shift Your Nonprofit From Scarcity To Abundance Mindset 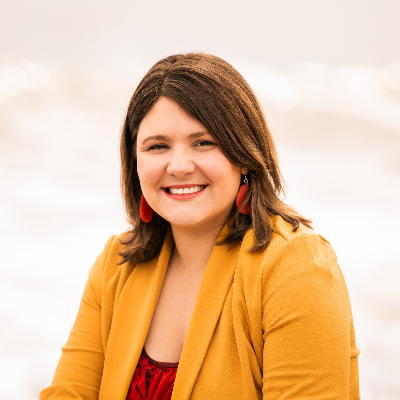 Meet Maria. She’s the executive director of a nonprofit that I coached through a $150,000 fundraising campaign. Within a few minutes of our first call, scarcity mindset reared its ugly head.

“I just don’t feel like $150,000 is realistic right now. I’m just going to cut the budget as much as I can for next year. The board doesn’t feel like our organization can raise this amount in three months.”

I knew in that moment that I had to ask a difficult and heavy question.

“Maria, if your organization’s assumption is constant deficiency, then you will never try for more, for greater, for true mission fulfillment. Can I ask you, do you want to continue within this culture?”

Maria became very quiet. As she began to speak, I could tell that she was on the verge of tears. After a softly whispered “no,” she went on to share how she has spent the past two years trying to cultivate an abundance mindset at her nonprofit. The term was coined by author Stephen Covey to describe the belief that there are enough resources and successes to go around.

Conversely, when a person attached to an organization—whether a donor, board member, or staff person—has thoughts and feelings of scarcity, it orients their mind toward unfulfilled wants and needs. This mindset often leads to lapses in self-control and will power, which makes one feel like giving up. Leaders in this state focus on urgent needs only and neglect important choices that will have a drastic effect on the future of their mission. Maria couldn’t imagine three months from that moment on the phone with me, let alone a year later and organizational sustainability.

Having scarcity mindset prevents so many nonprofits from fulfilling their mission because they cannot invite donors to conversations about financing and scaling mission work. Instead, they talk solely about fundraising, desperate for a one-off gift to meet a budget not a long term relationship to fund a vision for a lifetime. This shouldn’t ever be so, since according to Giving USA, American individuals, corporations, and foundations gave an estimated $373 billion to charity in 2015 alone.

Let’s go back to Maria’s story for a moment. The steps she’d mapped out to reach a more abundant mindset were familiar to me: board training, staff retreats, self-care… Typical tactics from a nonprofit professional in her position. The problem? She was stopping at the surface level and failing to ask tough questions.

1. Practice an abundance mindset at home and at work.

If you have a scarcity mindset at work, you’re probably exhibiting it at home, too. Your daily language choice can reveal your mindset. Do you say, “We don’t have enough money?” or “We can’t do this” when making plans with your friends or family? If yes, try shifting your language intentionally for a few weeks and see how it begins to sit with you. If you say, “We have enough money and we can do this,” you’re more likely to find a way to achieve the goal and get your desired outcome then if you immediately say ‘no’ to the possibility.

2. Build time for honest discussions into your staff retreats.

Individuals who have worked at an organization for a lengthy amount of time can often be risk averse and threatened by change. If you do have a staff retreat to unify and empower your team in building a new culture, have them give anonymous feedback prior to designing the schedule. Questions can range from, “What’s working and what isn’t within the culture at our organization?” “Have you ever thought of leaving this organization? What made you stay?” Ask thoughtful and provocative questions, then use the retreat time to discuss those. You can still have time for fun and skill-building—just infuse it all with deep, powerful discussions.

3. Don’t be afraid to let board members go.

Set term limits for your board, and remember it’s almost as important to cycle out tired or uninspired board members and bring in new energized ones, as it is to train them. These can be hard conversations to have, but HAVE THEM. Often, revamping a board, even letting go an entire one, can break open the next chapter for your organization to have success.

If the nonprofit sector, and all of humanity, shifted to an abundance mindset, we would accomplish so much more than we ever imagined. Make a commitment to intentionally tune into the fact that there is enough, you do enough, and you are enough. After all, we are all in this work to change the world. Perhaps, we can do so smarter and with greater love if we first change ourselves. 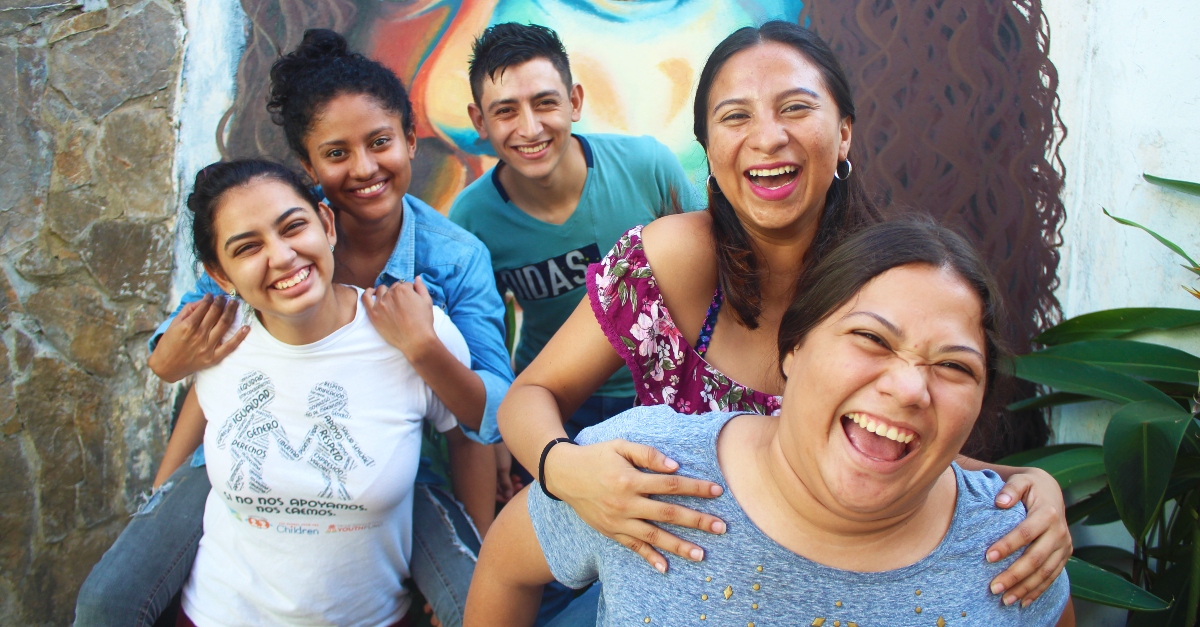 The Power Of Youth: How To Get Gen Z Behind Your Mission 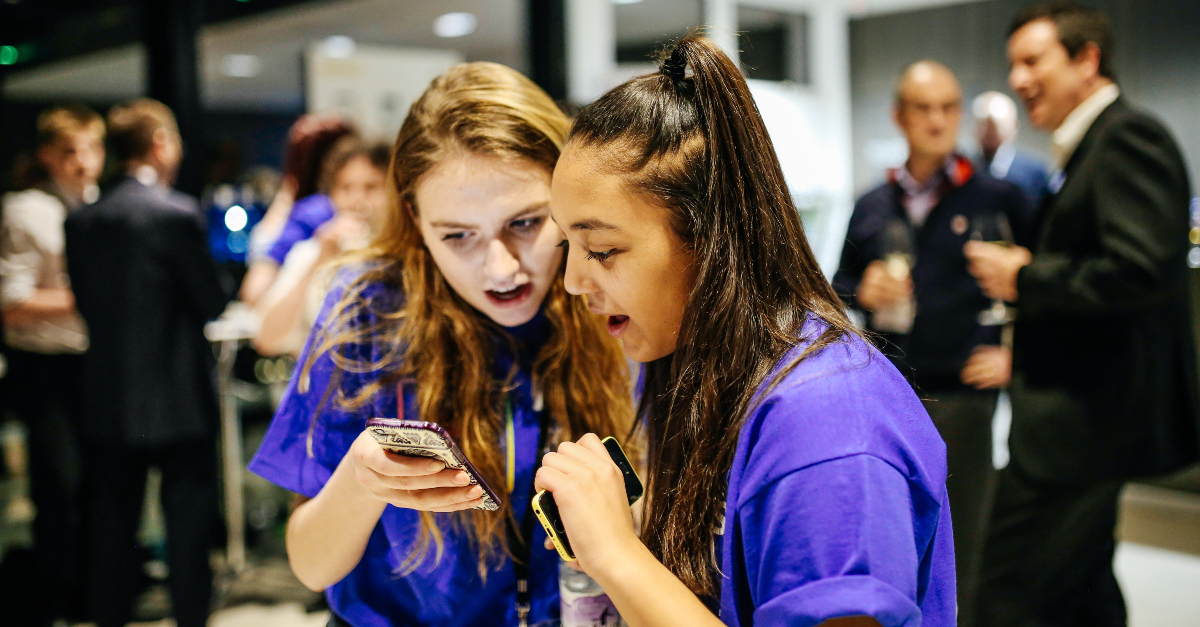