A GlobalGiving partner describes the crisis as “soul-crushing.” Here are four ways you can help children separated from their parents at the U.S.-Mexico border.

They’ve been called the voices left out of the conversation.

Their cries can be heard in a disturbing, new recording. They are babies and children separated from their parents and placed in detention centers. In the recording, a small child wails, asking over and over for papa.

After the Trump administration announced its zero-tolerance policy in April 2018, government agents at the U.S.-Mexico border separated more than 2,300 children from their parents. In response to public outcry, Trump signed an executive order to stop the separation of families, but reunification still hasn’t happened for hundreds of families. Some parents have little information about where their children are or how to reunite with them, and some children who have been reunited are suffering from post traumatic stress disorder, according to media reports.

Sera Bonds and her team at Circle of Health International, a GlobalGiving partner, have witnessed the humanitarian crisis firsthand, meeting urgent healthcare needs of asylum-seeking women and children at a clinic in Rio Grande Valley, Texas.

Bonds described the situation on the ground as soul-crushing:

“The visible trauma, the lack of hope we’ve encountered in the women and kids we’ve cared for coupled with the the lack of global attention to this crisis has been soul-crushing for those of us on the front lines of this crisis.”

Bonds, a trained midwife with many years of experience responding to humanitarian crises, added, “We are hoping now that there is attention on the human rights abuses these people are enduring at the hands of American officials, hopefully, this crisis and those enduring it, living it, will be truly addressed and care, attention, and protection will be given to them.”

Here are four ways you can help children and asylum-seeking parents being separated and detained by U.S. authorities:

Children who are separated from their parents because of the “zero-tolerance policy,” which calls for prosecution of all people who cross the border without documentation, are put in the custody of the Office of Refugee Resettlement. The agency tries first to place children with relatives or in short-term foster care while their parents undergo prosecution. Many, however, end up in one of 100 detention facilities in 14 states, along with thousands of children who arrived at the border alone. To reunite as quickly as possible with their children, parents need legal help navigating the complex U.S. immigration system. The International Rescue Committee, Tahirih Justice Center, and International Community Foundation provide free legal services to asylum-seekers and survivors of trafficking and torture. You can make a donation to International Rescue Committee, Tahirih Justice Center, or International Community Foundation on GlobalGiving.

Conditions at detention centers are dismal, with children held in cold rooms and behind locked cages without furniture or soft blankets. Hundreds of health violations have been reported at detention centers for children in Texas. These conditions compound health and psychological issues for fragile children. Many survived long, dangerous journeys to the United States with only what they could carry on their backs and are already deeply traumatized by violence in their home countries. Circle of Health International meets the urgent healthcare needs of asylum-seeking families at a clinic in the Rio Grande Valley. You can make a donation to Circle of Health International on GlobalGiving.

Without the protection of their parents, children are more vulnerable to human trafficking. A PBS Frontline investigation uncovered a case where Guatemalans teens were released by the Office of Refugee Resettlement into the custody of traffickers and forced to work at an egg farm in Ohio. The Associated Press reported the case wasn’t isolated. UNICEF USA raises awareness of human trafficking in the United States and trains first responders to recognize and prevent human trafficking. You can make a donation to UNICEF USA on GlobalGiving.

Children are fleeing horrific gang violence, human trafficking, rape, and other human rights abuses in some of the most violent countries in the world, including El Salvador, Honduras, and Guatemala. This project in El Salvador builds a brighter future for children who are at risk of falling into the hands of gangs. This project in Honduras focuses on quality education as a solution. This project in Guatemala constructs homes for families in flimsy shelters made of corn stalks and plastic. You can support these projects, or hundreds of others in Central America, on GlobalGiving.

Get the latest news and disaster response alerts from GlobalGiving. 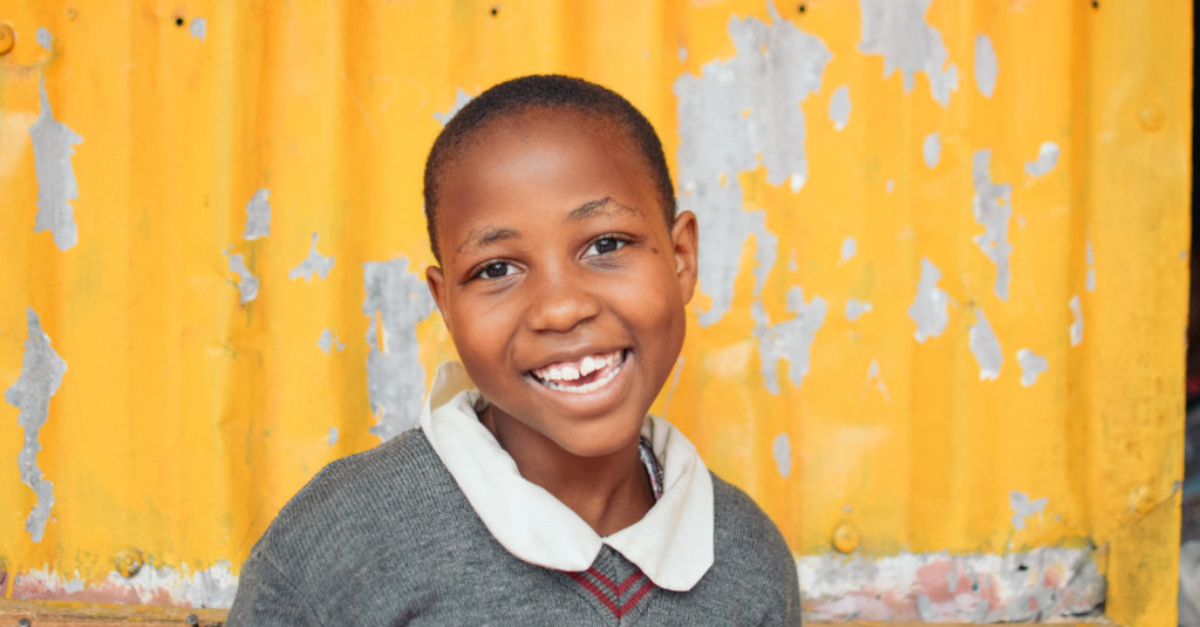 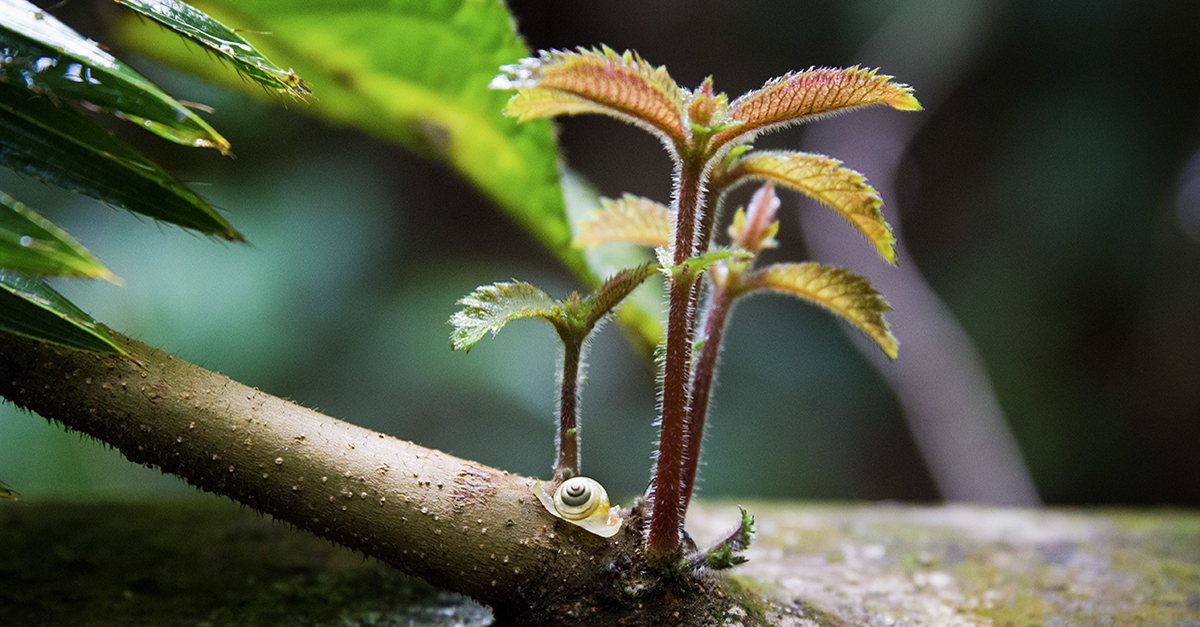 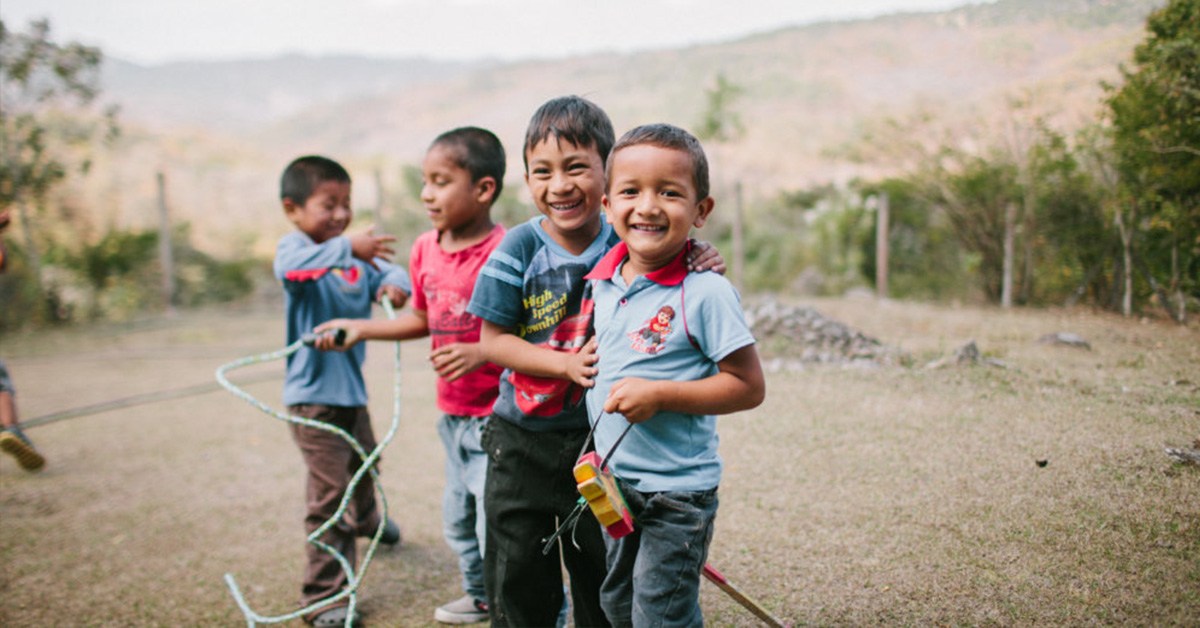