Why Hurricane Relief Shouldn’t Be Overlooked This Holiday Season 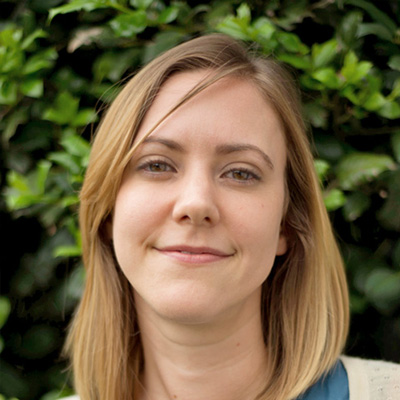 The lingering impact of this year’s brutal hurricane season on survivors—especially on people who were already vulnerable—shouldn’t be overlooked this holiday season.

Victoria Quigley recruited volunteers to rip out poisonous mold festering in flood-damaged homes. Sara Brown convinced landlords to open their apartments to people who had nowhere to go. Renee Cavazos partnered with a furniture company to make sure survivors had beds to sleep in and cabinets stocked with food.

I met these heroic women (and others) last month in Houston through my work with GlobalGiving. This holiday season, I can’t stop thinking about what they told me: People still need help in Houston.

Yes, electricity is humming and doors are open for business. But Harvey is one of the most destructive storms in U.S. history—and recovery is far from over. Just days after Harvey hit Texas in late August, two more powerful hurricanes, Irma and Maria, leveled communities in the Caribbean. In the U.S. Virgin Islands and Puerto Rico, thousands of people are still without power. People there need help, too.

The lingering impact of this year’s brutal hurricane season on survivors—especially on people who were already vulnerable—shouldn’t be overlooked this holiday season.

People on the front lines of the hurricane response told me it’s more difficult and complex for immigrants, the homeless, and families living below the poverty line to recover from the crises.

“Everything I had was obliterated,” said Anderson, who had to stay in an abandoned department store, converted into a mass shelter, after Harvey. When I met him, the shelter was being shuttered, and Anderson had nowhere to go. “How much more could a person lose in a single year?”

With mass shelters for evacuees now closed, many people displaced by Harvey are forced to live in hotels, or even worse, their cars.

With mass shelters for evacuees now closed, many people displaced by Hurricane Harvey are forced to live in hotels, or even worse, their cars, Brown told me. She lives in Houston and manages a hurricane rehousing program for the Coalition for the Homeless of Houston/Harris County. Sara Brown outside an abandoned Macy's store, which was converted into a mass shelter after Hurricane Harvey. Sara helped more than 400 people move out of shelters and into apartment homes.

Brown said some of her clients are lucky enough to have family to lean on and stay with. But cramped living quarters and high-stress situations strain relationships for disaster survivors with little recourse. Most of the people hit by this year’s string of hurricanes don’t have flood insurance. Hundreds of thousands have been denied FEMA assistance or are still waiting to receive it. Others are simply too scared to ask for help.

Immigrant families in Texas are afraid to ask for help.

“Undocumented families are afraid in general, and it takes a lot of courage for them to come forward at all,” said Cassie A. Jones, a manger at the nonprofit BakerRipley who operates an emergency supply center for the hardest-hit families in Houston. Cassie A. Jones works for BakerRipley, a Houston-based nonprofit that is running an emergency supply center for families displaced by Harvey.

Another nonprofit leader who is helping hurricane survivors, Sera Bonds, said some immigrant mothers who stayed at shelters after Harvey were so afraid of immigration raids they tied their children to their bodies at night. Bonds, a midwife, lives in Austin and founded Circle of Health International, a nonprofit now focused on helping the most vulnerable hurricane survivors in Texas and Puerto Rico.

In the middle of so much pain and suffering, there is hope—thanks to the unwavering work of Bonds, Jones, Quigley, Cavazos and many, many others.

This holiday season, consider supporting their locally driven recovery projects. They’re lead by people who live in hurricane-impacted communities, people who will be there for the long haul, doing everything they can to help their neighbors rebuild.

Featured Photo: Help Texas Recover After Hurricane Harvey by All Hands and Hearts 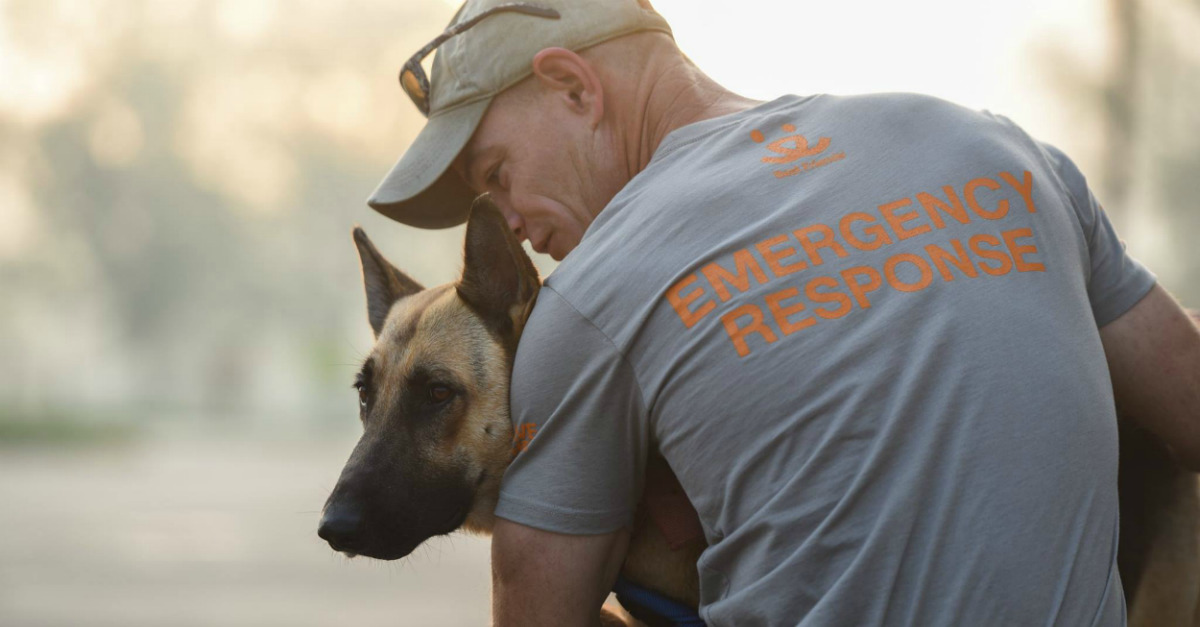 CHECKLIST: Prepare Your Company To Respond To Disaster