Authorities have detained hundreds of people fighting for democracy in Belarus. Get the facts about the ongoing crisis + how you can support Belarusian-led organizations today.

1. The conflict escalated after the contested election of Belarusian leader Alexander Lukashenko.

Despite widespread claims of voter fraud and election miscounts, Alexander Lukashenko claimed victory on Aug. 9, 2020. Shortly after, thousands of Belarusians congregated in city centers to protest what they considered a stolen election. In the capital, Minsk, there were crowds of at least 100,000 Belarusian protestors. The evening started peacefully, with students wearing the white-red-white Belarusian national flag and chanting calls of resistance. Police eventually moved in using flash grenades, rubber bullets, and batons against the protestors. Over the next four days, authorities arrested nearly 7,000 people. Many protesters reported experiencing extreme levels of abuse while in custody.
Source: Human Rights Watch + The Associated Press + United Nations OHCHR

2. Belarusian authorities cracked down on the press to stifle protests.

Authorities brought hundreds of criminal cases against activists, protestors, and journalists. Many journalists were detained, fined, and deported for their coverage of the protests and stripped of their journalistic accreditation. The government temporarily blocked dozens of websites and severely restricted access to the internet.
Source: Human Rights Watch

3. At least 600 Belarusians are still behind bars as political prisoners.

One year after the contested election, a new wave of arrests swept through Belarus. Independent journalists, activists, and those deemed disloyal to the government were among more than 20 people detained in two days across six Belarusian cities. Reported arrests have been for seemingly minor actions—like wearing socks with red and white stripes. The colors symbolize the since-banned Belarusian nationalist flag and are often used in protests against Alexander Lukashenko.
Source: The Human Rights Center Viasna + The BBC

4. Women are at the forefront of the resistance.

Women-led umbrella protests have become a staple of the Belarusian resistance against the current regime. The red-and-white striped Belarusian nationalist flag was used during the 20th century and has since become a symbol of opposition to Lukashenko’s presidency.
Source: ABC News

5. You can support Belarusian-led organizations through GlobalGiving.

Belarusian-led organizations have been struggling to fundraise because doing so puts them at risk of being shut down by authorities. That’s why giving through a trusted intermediary (like GlobalGiving) is often the best option to preserve everyone’s safety. We are working closely with several locally led organizations in Belarus, all of which have asked to remain anonymous.

Our partners in Belarus range from organizations raising money to support fine compensation, medical expenses, and legal assistance for nonprofits providing scholarships and grants to journalists.

Your donation to GlobalGiving’s Supporting Human Rights and Free Press for Belarus Fund will help these vetted nonprofits. You can rest assured knowing that GlobalGiving has been awarded the highest possible rating by Charity Navigator, BBB Wise Giving Alliance, and GuideStar.

Help people in Belarus fight for democracy and human rights by making a secure donation to the Supporting Human Rights and Free Press for Belarus Fund.

Featured Photo: Belarusian flag is seen during the March of Solidarity with Belarus as part of the Global Solidarity Picket. Krakow, Poland on May 29, 2021 by Beata Zawrzel/NurPhoto via Associated Press
Discover ways to make the world a better place
Subscribe to GlobalGiving’s Newsletter.
Recommended Tools 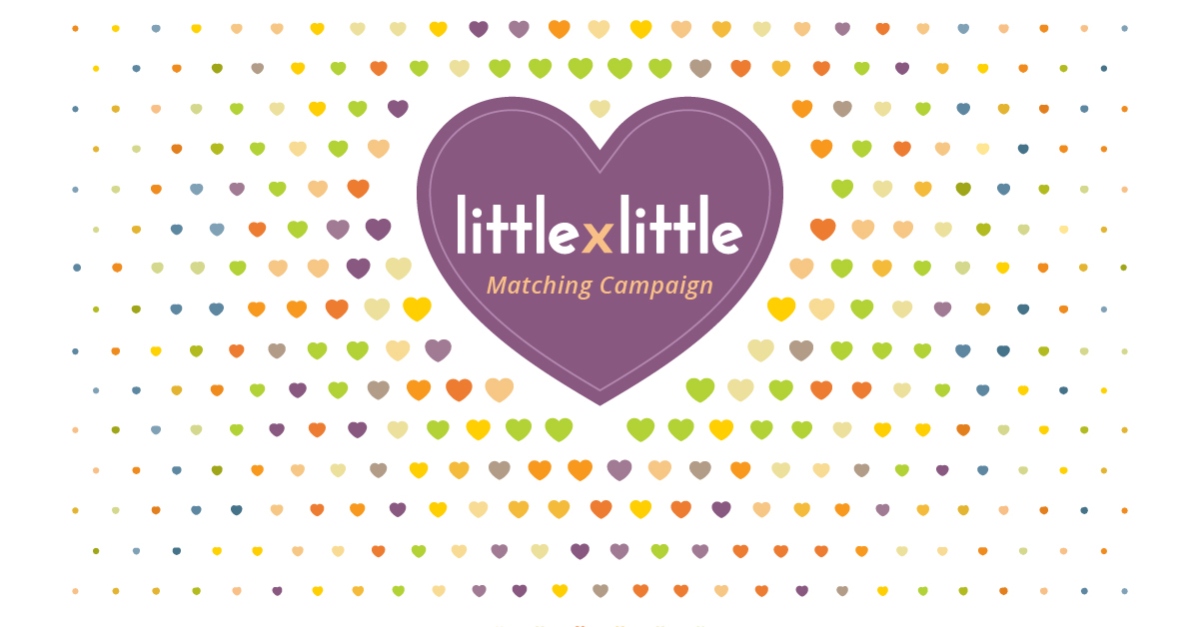 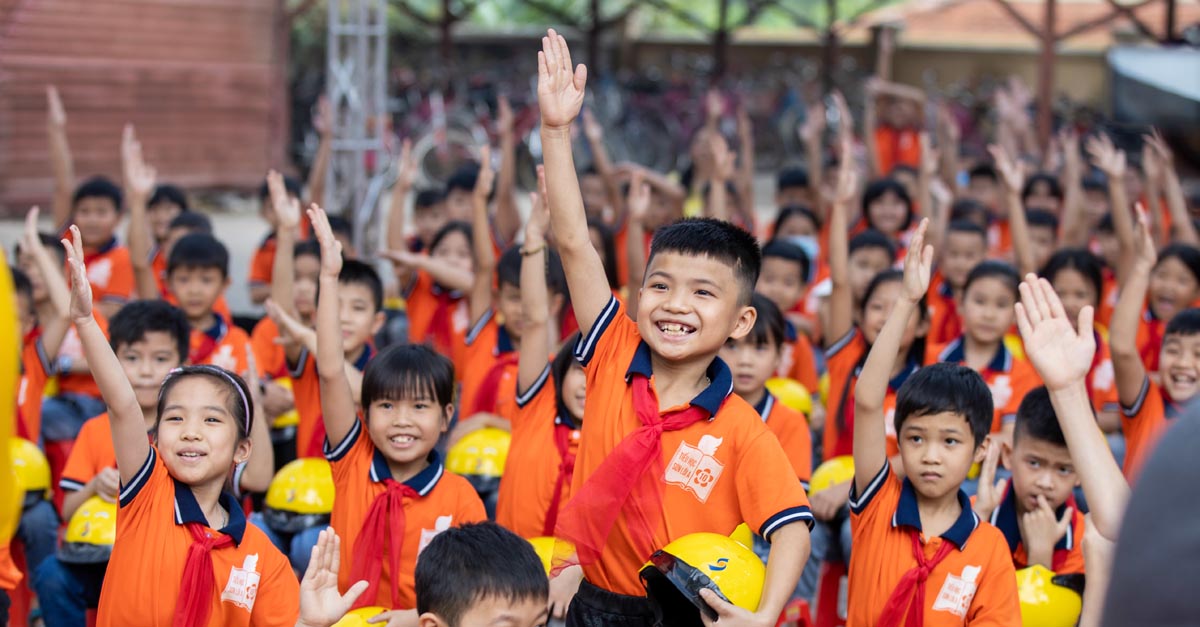 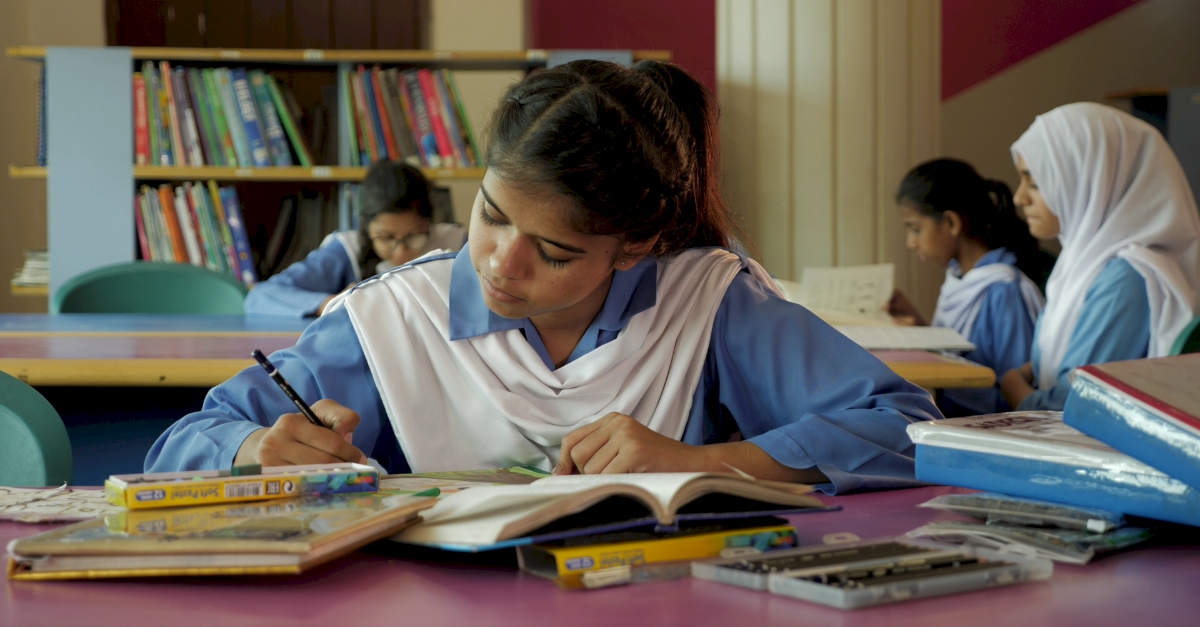 From 9/11 Loss, A Living Memorial: How One Campaign Raised $2M