She Helped A Community Staple Learn And Grow From Hurricane Harvey

2019 will mark 50 years that S.H.A.P.E. Community Center has served the people of Houston, working to improve educational opportunities, alleviate poverty, and strengthen families across the city.

And while the S.H.A.P.E. doesn’t specialize in responding to natural disasters, they’re no stranger to the destruction hurricanes can wreak. They’ve helped Houstonians recover from Hurricanes Ike and Rita, and when Katrina struck New Orleans, S.H.A.P.E.’s team was there to find housing and provide food and clothing to the massive influx of displaced families.

Hurricane Harvey, however, posed a whole new set of challenges to this Houston institution.

The sheer intensity of the flooding from Harvey’s rains was something no one in the city had ever experienced—expert analysts called it a 1,000-year flood event after dropping 30 inches of rain across an area the size of Maryland. This resulted in an unprecedented number of people in need of rescue from rising floodwaters, and official rescue operations were overwhelmed.

Thankfully S.H.A.P.E.’s facilities and their staff’s homes didn’t take on water, so they were able to get to work immediately, starting with connecting people requesting rescues on social media to first responders, as well as volunteer rescue teams, who knew to reach out to S.H.A.P.E. since the organization is such a fixture in the community.

Shondra Muhammad and the team at S.H.A.P.E. were incredibly grateful for the outpouring of support from their community, as their volunteer ranks swelled and they filled an auditorium with donated goods. But dealing with a disaster on Harvey’s scale proved to be a lesson in delivering effective relief.

“We found that the best way to help people was simply with money. There are many incidentals that people just need money for. This is what we focused during Harvey. While we took in many in-kind donations and distributed all of those, we were most able to help people by providing them with actual funds to do the things they needed to do,” Shondra said.

The storm also led them to develop new intake forms and procedures specific to disaster relief. And more than a year after Harvey, S.H.A.P.E. continues to help Houstonians rebuild and recover. Shondra says the greatest needs currently are long-term housing and psychological services. They’ve convened a group of local social workers, psychologists, and psychiatrists who meet regularly at S.H.A.P.E.’s community center to coordinate services to people coping with trauma from the hurricane and all that’s been lost.

“Disaster relief was not a core part of our services to our communities,” Shondra reflected. “We’re now focused on it.”

Shondra is a 2018 Disaster Feedback Fellow of the Disaster Recovery Team at GlobalGiving. Learn more about the fellowship. 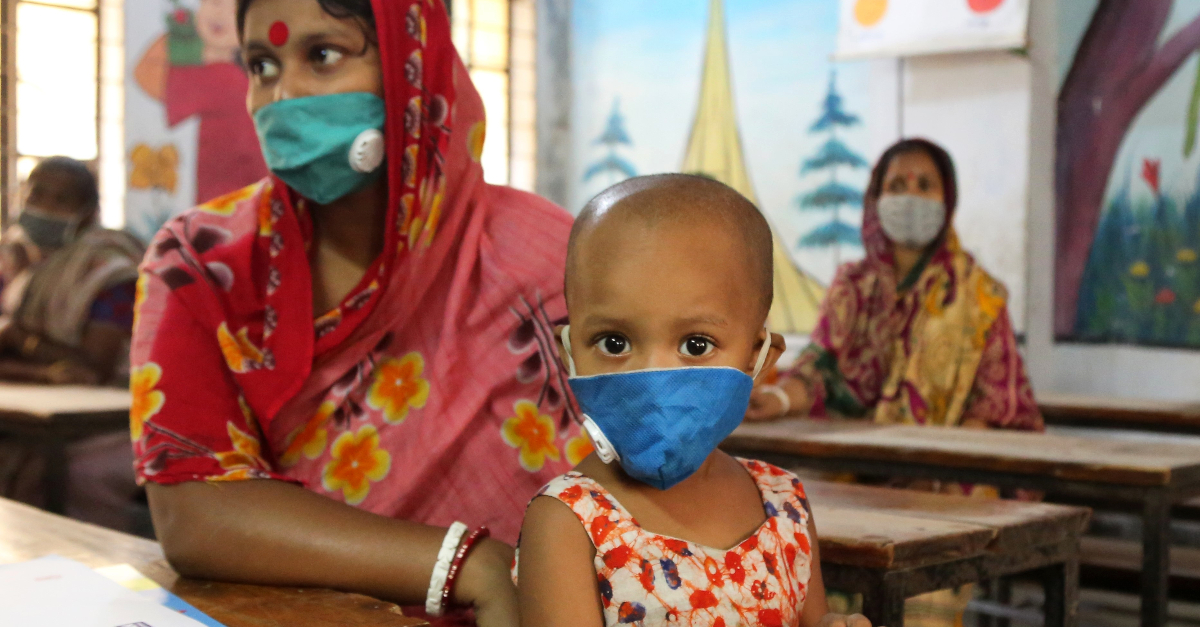 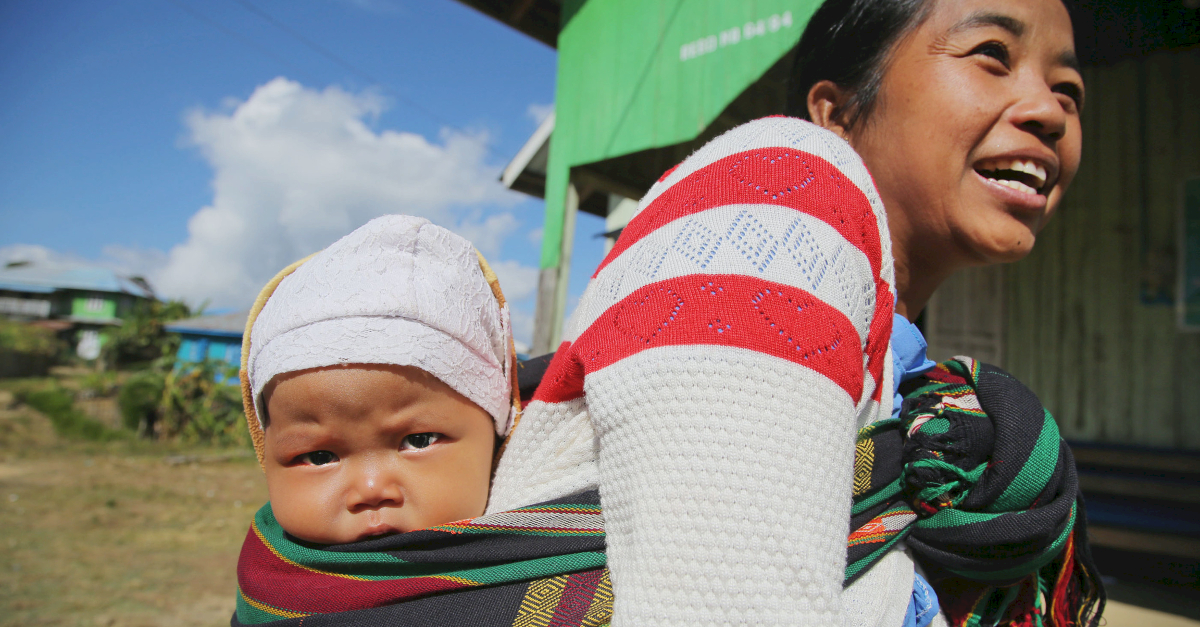