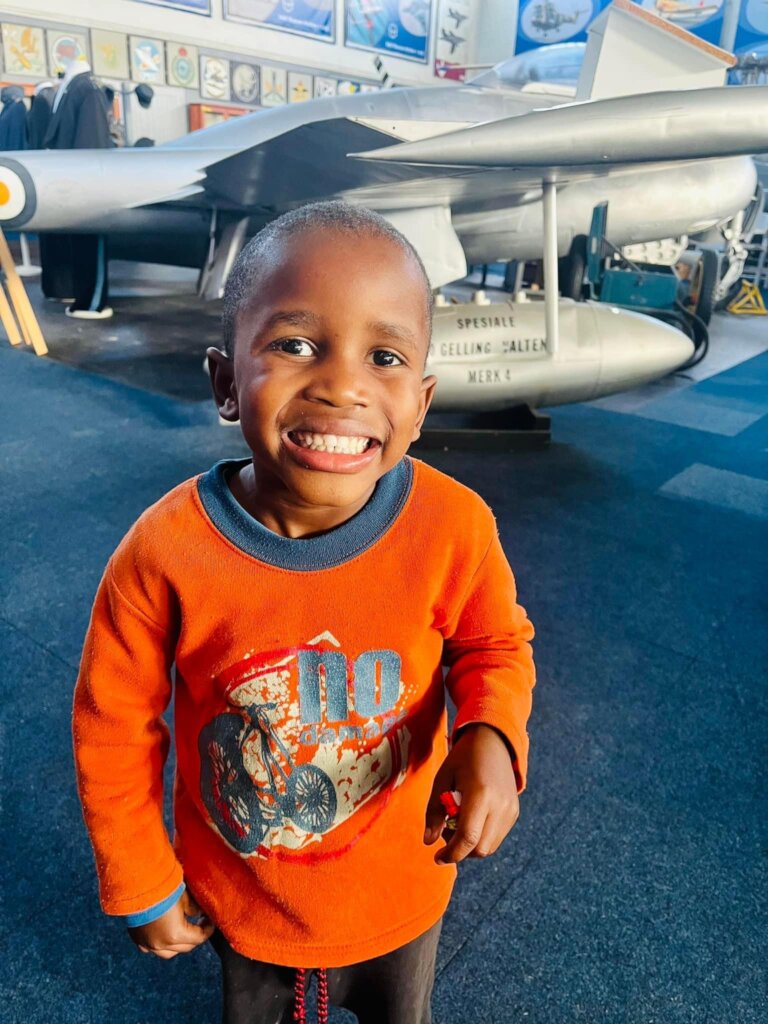 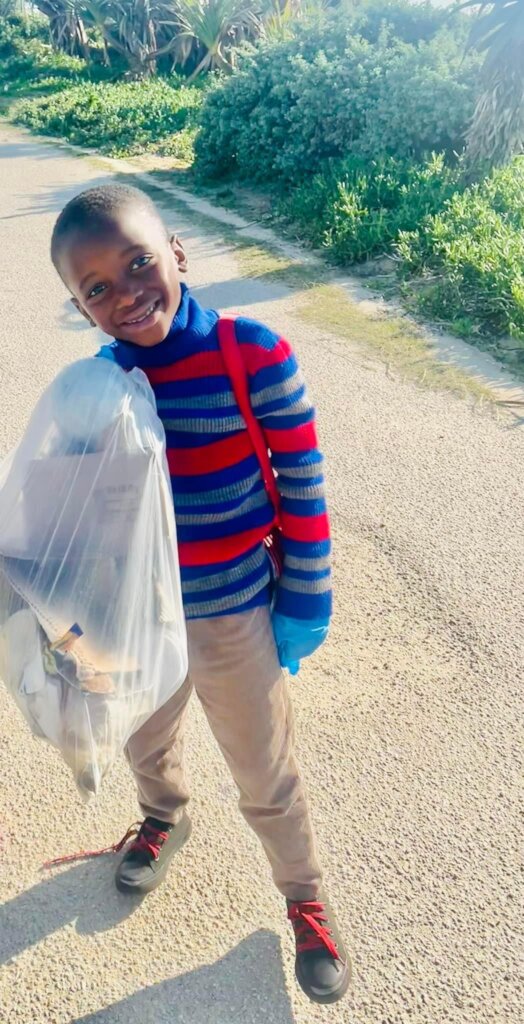 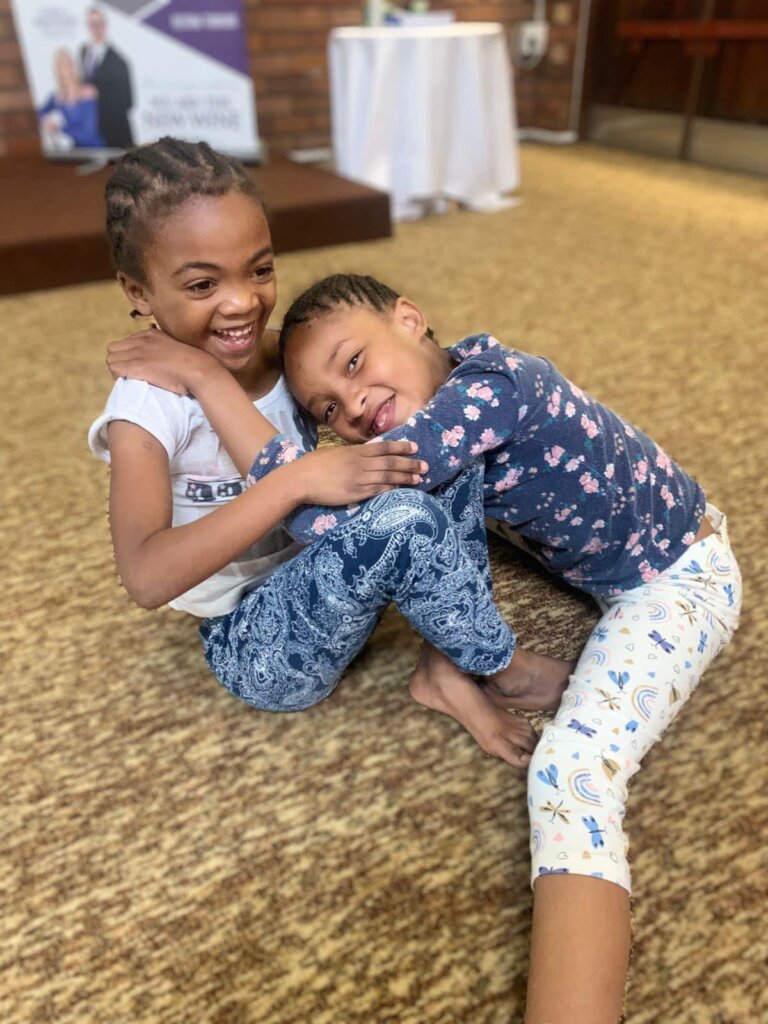 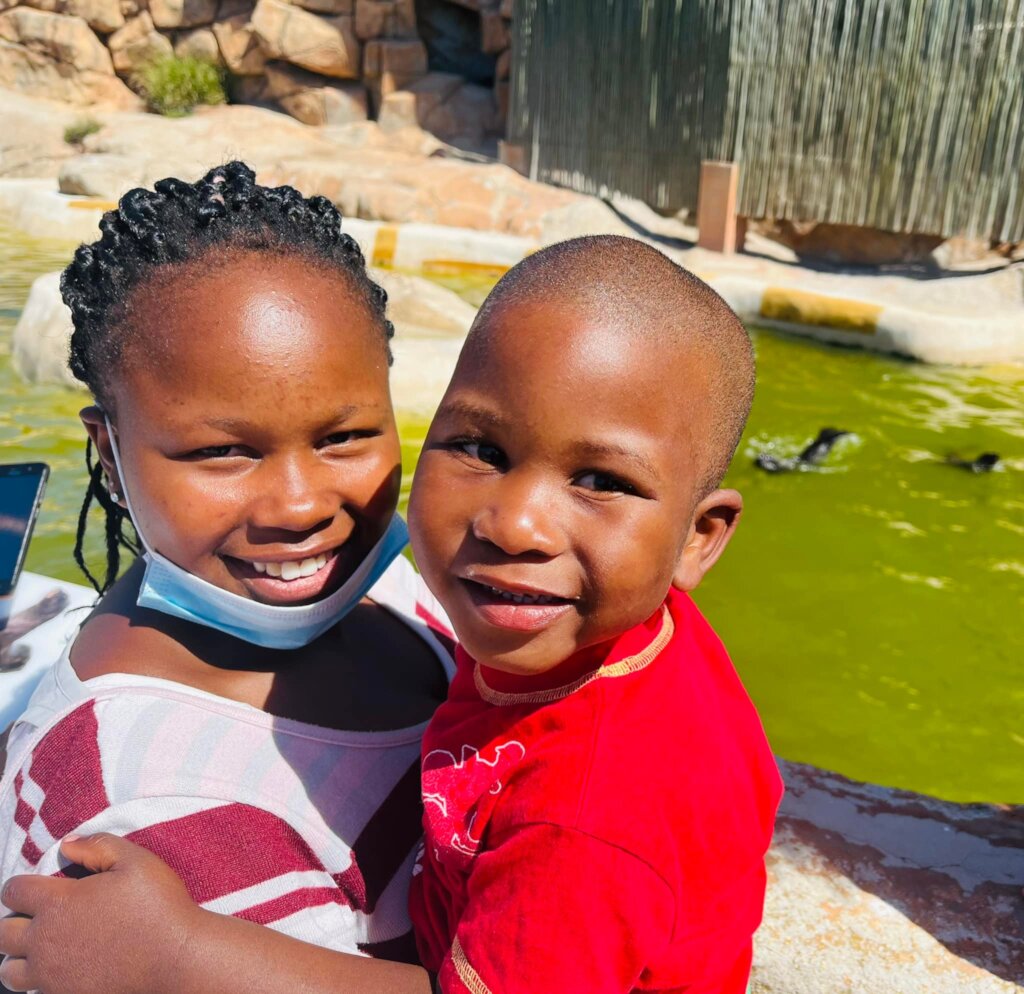 Sports Facilities for 32 Children in Care in SA!
You last donated to this project on
funded
Project Leaders

Thank you for your support!
Thank you SO MUCH for those who have supported our project to help with sports facilities for the children at our residential youth centre in South Africa, We have now taken the decision to end this...

Time flies when you're having fun...!
I always find it so amazing how quickly time flies, often when working with children you also cannot believe how quickly they grow up. Even most recently I experienced a moment like that when we...

Lets Go Maranatha Lets Go!
We have definitely reach a time of sporting fever again at Maranatha ! One of the very exciting things to happen recently was our children being invited, as part of the #KFCMiniCricket test match...
WARNING: Javascript is currently disabled or is not available in your browser. GlobalGiving makes extensive use of Javascript and will not function properly with Javascript disabled. Please enable Javascript and refresh this page.