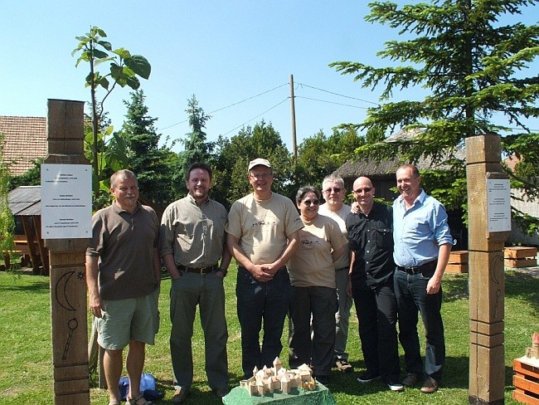 It’s going to be the 10th ‘Save the Castle Week’ event we are preparing for right now. We plan to dig the excavation trenches on the Castle hill from July 31st to August 5th. But there is a long way to get there…

Being an NGO (Non-governmental Organization), we are not active in politics. However, the legal circumstances also affect our activities and possibilities. We just hope that the recent legal changes in Hungary will not block the path we started to follow 10 years ago. The path to saving the castle of Szadvar.

However, we may have to save this summer archeology event itself as well. The Museum 'Herman Otto' helps us by providing archeology support for the excavation in the castle. But the recent law changes apply to our cooperation as well. The Museum cannot provide this support for free, not even with different conditions from any other excavations which are ordered by big building companies.

Nevertheless, we are enthusiastic and cheerful. The volunteers would come from far reaches of the country to search for the hidden treasures – or at least the hidden walls from under the dirt. We work hard raising funds and organizing everything to enable them to contribute.

In the meantime we also had meetings with our partners.  We were invited to the annual Civil award 2017 ceremony in Budapest. We were not awarded this time but the judges highlighted that our program is strong and they really appreciated our material.

There was the ‘Vitezlo’ hiking competition in Szendro. This town is located 10 miles away from Szadvar. Our members were actively helping the organizers of the event by registering the hikers and bikers at the checkpoints at Szendro and Szögliget.

We also attended the opening of the Hall of fame of the Hungarian Castle Researchers at the Dinnyes Castle Park. We are proud of Jozsef Petroczky, member of Friends of Szadvar who passed away in 2016. His name was also put on the wall among the famous researchers of the Hungarian cultural heritage.

Please see the attached pictures about these events.

NOTE: Your help may be worth even more! Please send your donations on GG Rewards Bonus Day from 9:00 EDT to 23:59 EDT on Wednesday, July 12th! On this day, GlobalGiving will match funds at 50%! 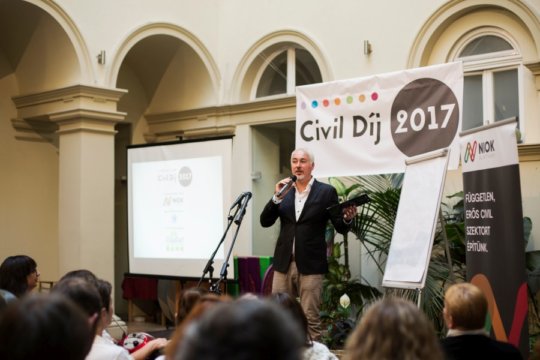 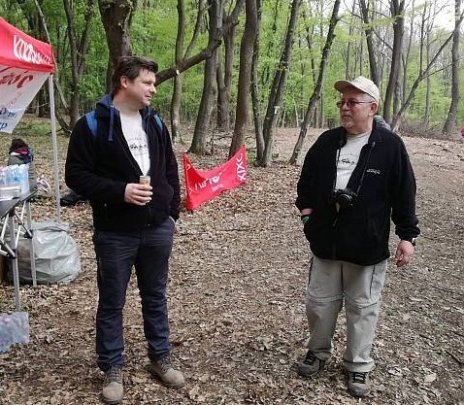 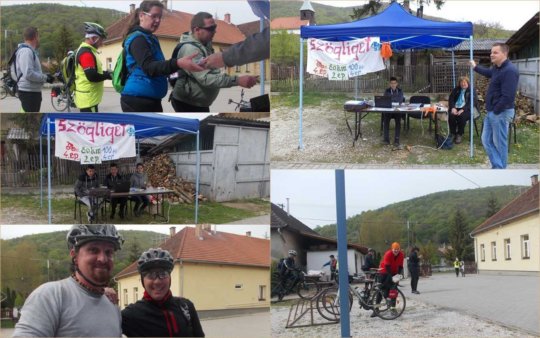 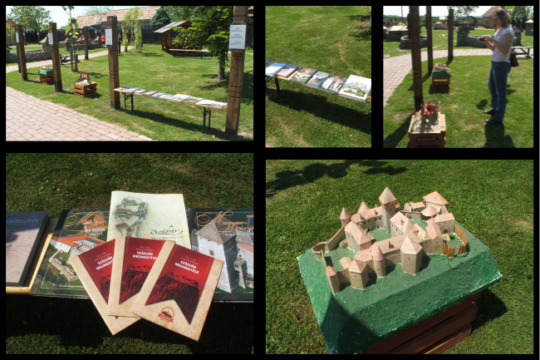 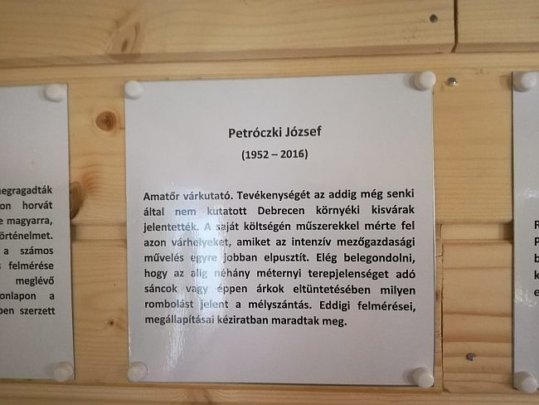 Our member on the Wall of fame 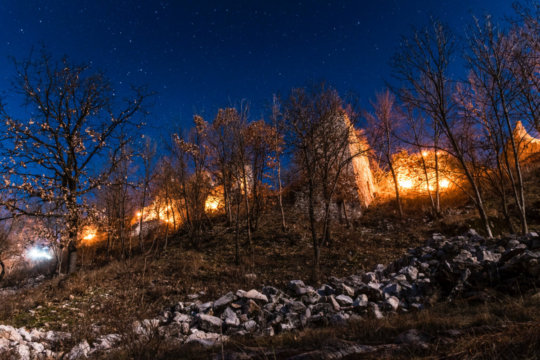 It was quite cold winter this year in Hungary. It also brought hard times 450 years ago to the people of Szadvar when the Austrian forces attacked it surprisingly during wintertime. But when we arrived this March to the village Szögliget under the castle, the well known beautiful landscape waited us in warm sunshine and tempted us to climb up to the hill again. The volunteers, or as we call them, the ‘Saviors of the Castle’ were cutting the bushes from the southwest walls and slopes with great enthusiasm.

But in the afternoon, when we arrived back to the Szalamandra house where the volunteers stayed, a new adventure has started for the Friends of Szadvar. Some of us went back to the village to gather the people for a procession with torches. The local folk singers’ group called ‘Páva Kör’ (Peacock Circle) has opened the series of events which we organized for the weekend of March 11-12 in the memory of the siege of Szadvar in 1567.

Some of us in the meantime went back up to the hill and lit 35 torches around the south walls of the Castle. After a few minutes, the folks marching on the streets of Szögliget saw something they may have never seen in their lives before. It was a touch of the Middle Ages. Szadvar was shining in the night. The people in the village probably saw something similar if they looked up to Szadvar - but only more than 300 years ago.

The night concluded with a medieval concert in the Szalamandra house. We were listening and dancing to traditional medieval music performed by a Hungarian band.

The next day, on March 12th we held the first Szadvar Siege Day. In spite of the cold and windy weather many people (up to 300) have decided to come and see the traditional performers and joined the archers or just have a nice time below the walls of Szadvar and hear the sound of the cannons and muskets fired.

It was really a breathtaking experience though! One could imagine how frightening it must have been when the sound of much bigger cannons was echoing in these valleys. How brave the defenders under the siege must have been to face those cannons for 2 weeks!

It was also the day when the Szadvar Exhibition was opened in the village (Szögliget). A great collection of the findings we have been digging out during the excavations over the past 10 years is shown in three dedicated cabinets. The archeologist, Gal Viktor explained that the artifacts shown were selected to help us to see and understand some of the everyday activities in the Castle during the Middle Ages. It was nice to see the familiar objects we picked up from the dirt in the Castle after the restorers took care of them. It was a proud moment for all of us.

On Monday, March 13th we have got a great help. 45 people arrived from Gyor - the other side of the country and joined us to help cleaning off the weeds and bushes from and under the walls of the castle. It was humbling to see how even the retired people took their secateurs and were busy cutting the branches.

Let us proudly show you how we used the funds to save and publicize Szadvar.

Thank you again for your help! 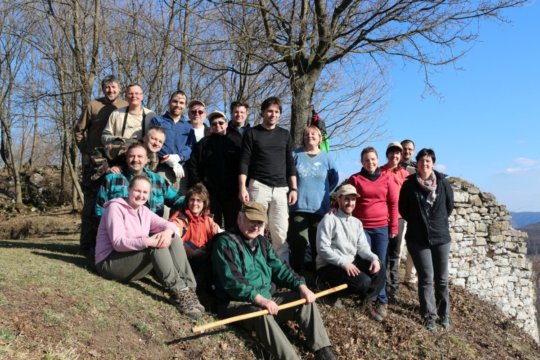 The Saviors of the Castle (1) 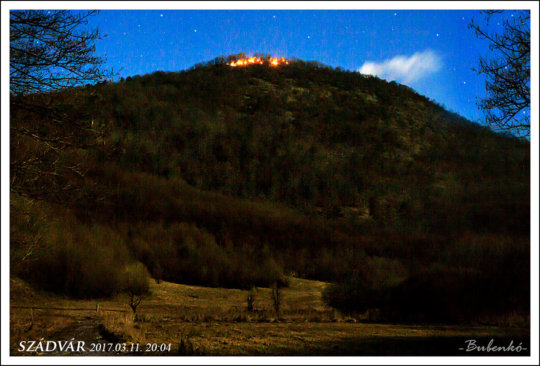 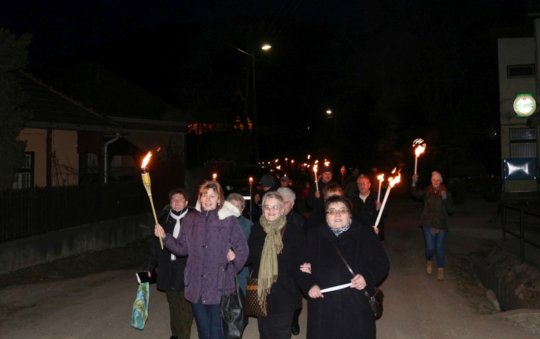 Procession in the village 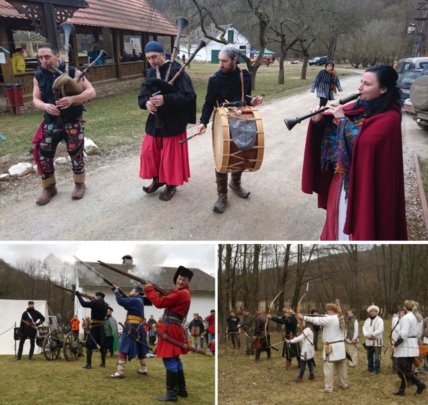 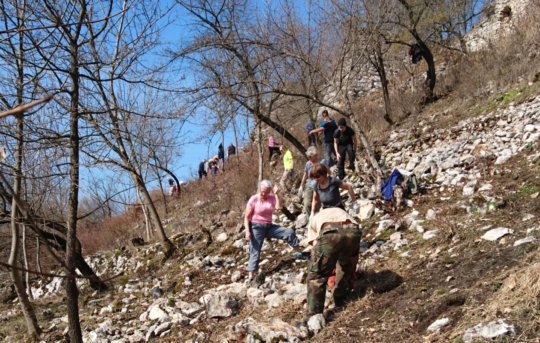 Saviors of the Castle (2)

450 YEAR AGO - REMEMBER OF THE SIEGE OF SZADVAR

Poverty, hunger, wars, earthquakes these are not from the past but are existent in our present. What has changed since 1567?

Many tragic events like above take place in the World and here we are an enthusiastic, quick to act, diligent association – like many others – who are asking support on GlobalGiving. At least three times a year we visit that little village which is so far from everything, to cut out some unneeded brushes from top of a mound of stones where there used to be a castle. But what is the main reason for getting together from time to time?

This winter is so long and very cold, just like it was in January, 450 years ago. A woman, Zsofia Patocsy, had been left in Szadvar castle (alone which used to be her home) with civilians, servants, old and young people and of course with some armed men. Her husband, Gyorgy Bebek was gone for a while due to some kind of political discussion. He changed his point of view and started supporting the opposite political power he turned from the Habsburgs to the Transylvanian Principality. Of course the Habsburgs became angry for him. Gyorgy Bebek left his wife alone in the castle and the Habsburg’s troops took advantage. Szadvar was an important strategical castle in those times. The main road which joined two big cities Kassa (Kosice) and Miskolc together, ran beneath Szádvár’s castle.

The siege took a week. It was very strange in those times because in winter nobody went to war, especially in January. The usual time for this was from spring to autumn. She did her best as she could, fought like a brave man to protect people and to save her own property from the enemies. She believed her husband could come home with an army. But in Szadvar castle there were not enough soldiers and food and also the north side of walls became weakened, a week later she gave up the castle. The enemy let her go to Transylvania but she could never return to the castle and she lost her husband in the same year.

She was an extraordinary woman. Her beauty was famous. She had ebony black hair and white skin like porcelain. She always tried to protect civilians, the weak and the needy. She was an expert of herbs could cure many kinds of illnesses with her creams and teas. Girls around from noble families came to her for some pieces of advice because Zsófia was very intelligent and clever.

We try to save and preserve the memory of Szadvar, the repute of a brave woman, so our Association is organizing a memory weekend to keep up Zsofia’s remembrance for the following generation on the 450th anniversary of the siege on 11-12 March. In the programme there are going to be musicians who play medieval music. The castle is going to be lit up with torches after a march for Zsofia. We also invited artists who make handmade medieval things from clay and woods. An expert will deliver a lecture and render some useful and practical advice about herbs. We are also managing an exhibition from the artefact of Szadvar.

The Friends of Szadvar believe that we can make the World better but, to reduce the number of wars, poverty and also create a better life if we can, we must learn from the tragic events of history. Our mission is also to show the good example of our small heroes. We ask your support to show Zsofia Patocsy’s life and also invite everybody who would love to take part in a medieval experience. 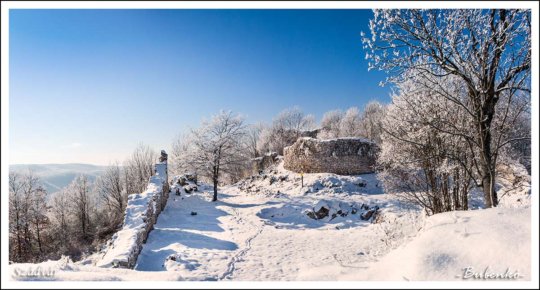 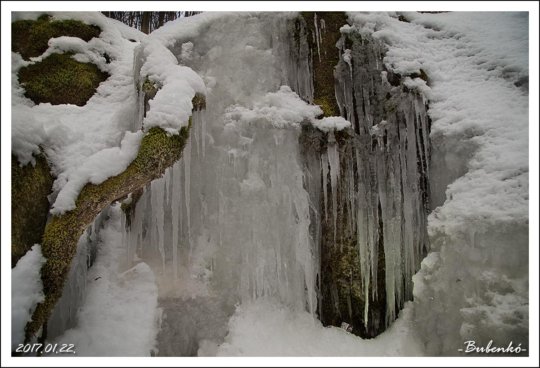 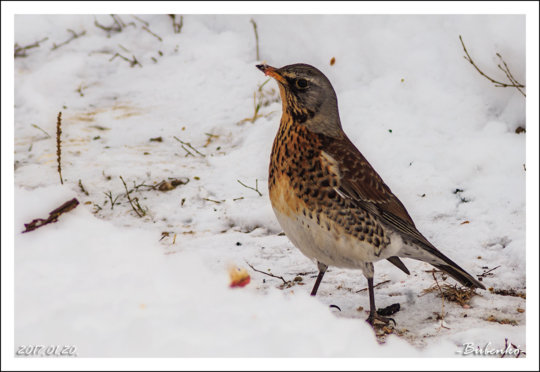 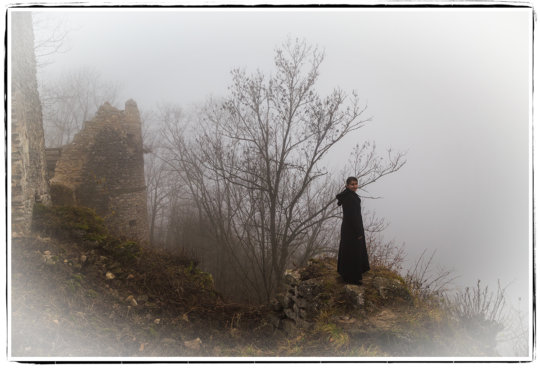 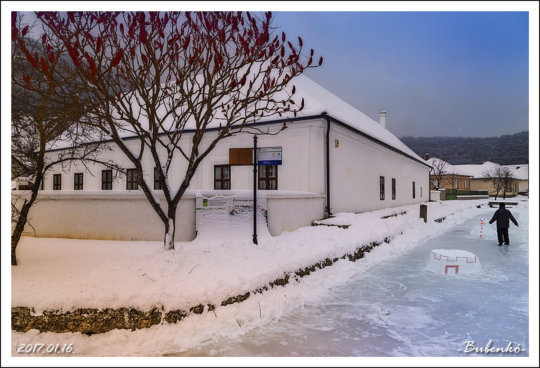 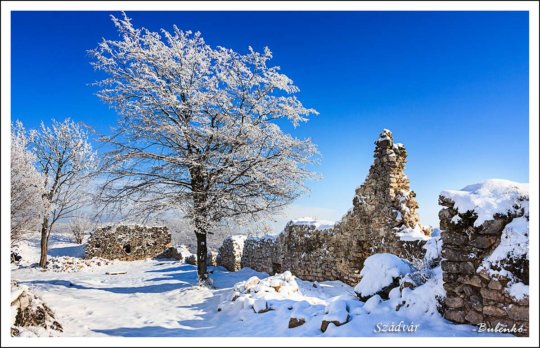 SZADVAR IS WAITING FOR YOU 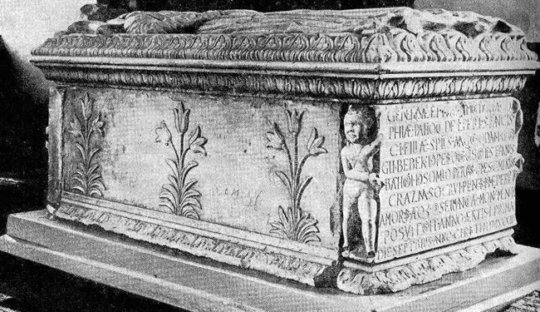 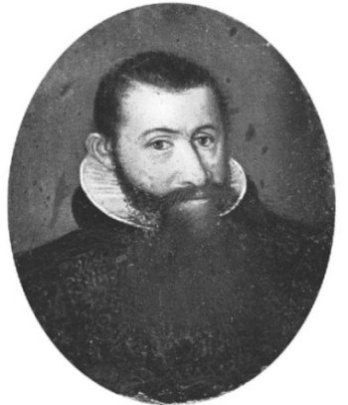