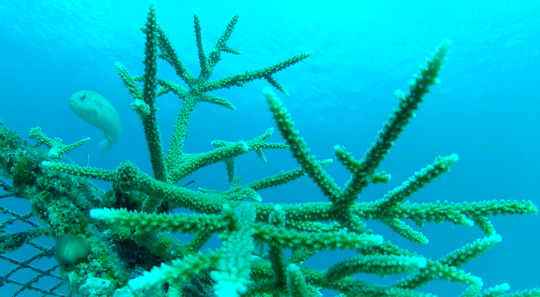 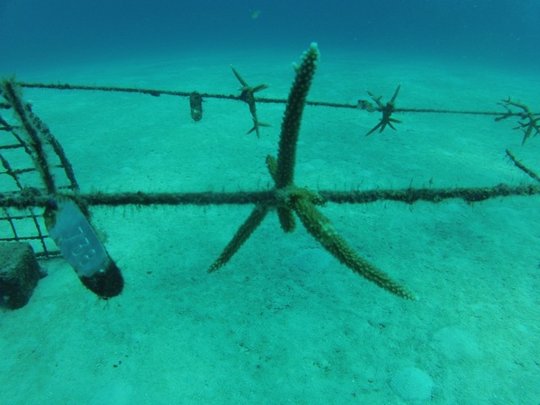 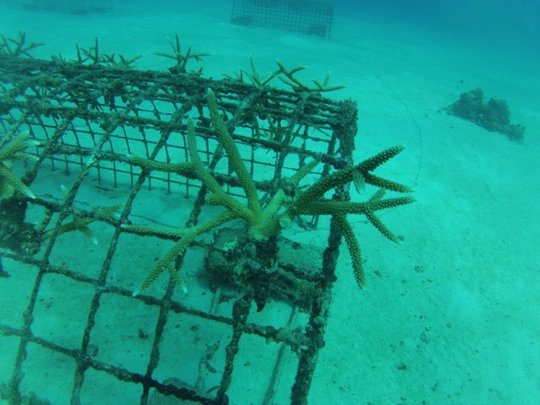 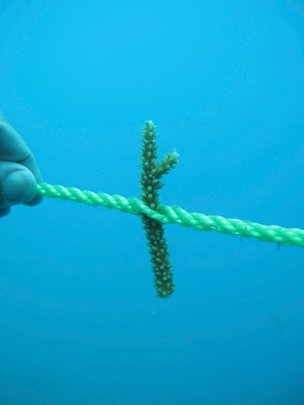 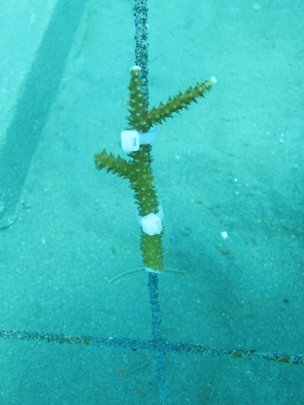 -no donations have been received in this period

-given that our lion fish strategy has taken this issue from its starting phase to communicate the arrival of Lion Fish to DR waters, giving out technical information and avoiding panic situations with local public, then develping monitoring tools to determine changes in population leves of lion fish, to then developing a local strategy, that follows the ICRI regional strategy, based on marketing and consumption of lion fish regularly. This has led to decrease (or control) of lion fish populations in most parts of DR, which was the goal of our strategy.

-Reef Check DR will terminate this global giving project, giving many thanks to all those who donated for this cause, helping to control lion fish populations in DR, and alliviating impacts to local marine fauna.

• During this period (May to July 2013), a total of US$60 were received via the Global Giving website from a recurring donor, many thanks for the continued support.

• A monitoring trip was conducted in La Caleta Marine Park nursery to check on the conditions of coral fragments collected during the Silver Banks expedition, and from other locations including Palmar de Ocoa (south coast DR) and Gaspar Hernández (north coast DR). Pictures and measurements were collected from each coral fragment. All coral fragments are well and growing rapidly, possibly due to the use of coral nurseries made from rope instead of metal frames, such rope nurseries allow coral fragments to grow in any direction given their suspended position on the water column, as compared to metal frames located on the bottom in which coral fragments grow mostly upwards.

• Given advanced state of growth in most coral fragments, specially older ones, a re-fragmentation operation will be scheduled and conducted in the next few months.

* The coral nursery in Las Terrenas (north DR) has been relocated to a new location farther away from the coast. It was found that the initial location was being impacted by sediment and fresh water run off during the wet season.