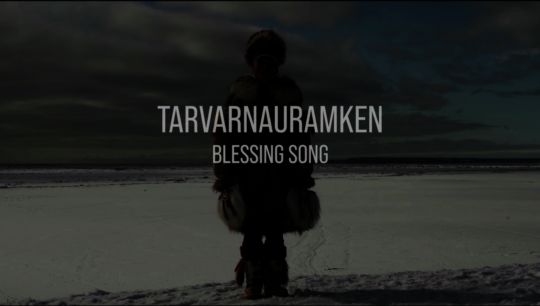 With 80,000 Voices plan to save the planet curtailed by the global pandemic, and future plans to hold large public events on hold for the foreseeable future, in my last report I announced that we were invited to prepare content for the broadcast from the UK and to make it possible to have messages from some big-name artists,  as well as curate a number of young up and coming artists/musicians which we believed, given the circumstances, was the best way we could try to get a strong message of nuclear abolition across to the world through music and culture.   This, I am happy to say, we achieved.
As there were only six weeks to produce a fair amount of content, our one hour of live-streamed 24-hour broadcast was produced by a small team in London in collaboration with the Rotary Club and ICAN for Peace & Art & Music Hiroshima based NPO which was officially supported by the city of Hiroshima. The 24-hour broadcast started at 7 am in Hiroshima on 6th August and included the Peace Prayer and the Memorial ceremony before starting the live broadcast from the Former Imperial Bank of Japan.  The broadcast went around the globe going from East to West linking up with partners in countries like Australia, Hawaii, South Koria, Israel, Palestine, Iran, Russia, Ukraine,  Spain, UK, and US, and ended the following day at 7 am.
Here is the link to the London Programme
https://youtu.be/t6R4IlfIwQY
Finally, on 24th October the United Nations announced the good news (which unfortunately has not been given the media coverage it deserves) that Honduras has become the 50th State to deposit their instrument of ratification for the Treaty for the Prohibition of Nuclear Weapons (TPNW).  This truly is a substantive step forward and a moment to celebrate all the work that 80,000 Voices and my fellow NGO peace partners have done, and more importantly, the Hibakusha who have fought tirelessly, longing to see a world without nuclear weapons in their lifetime.  They have lived through the horrors and indescribably painful experiences caused by the atomic bombings of Nagasaki and Hiroshima and let us not forget the other Hibakusha across the world,  who have suffered further harm from years of nuclear testing, uranium mining, and secret experimentation.
This important milestone to eliminate nuclear weapons will put the Treaty to Prohibit Nuclear Weapons (TPNW) on a legal footing according to International Law when it enters into force on 22nd January 2021, and hopefully, a large number of non-nuclear-weapon states will then attend discussions with renewed vigor and determination at the United Nations conference of TPNW State Parties, which should take place within a year from that date, Covid permitting.
It has taken the courage of many countries without nuclear weapons to stand up and say "No" to the nuclear weapons states who continue to hold the rest of the world to ransom and threaten not only the human safety of these non-nuclear armed states but the lives of their own citizens too.
There is still work to be done but for now, it is with regret that I have to announce my role as project manager of this GlobalGiving 80,000 Voices to Save the Planet project comes to a close.
All your generous contributions remain in the hands of Rebecca Irby at PEAC Institute. Please contact her if you have any queries.
Warmest best wishes,
Gina
"Imagine a world free of nuclear weapons"
Partner of ICAN UK (International Campaign to Abolish Nuclear Weapons), and Peace One Day Coalition 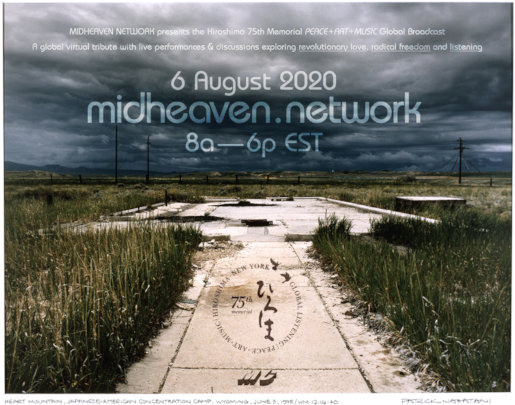 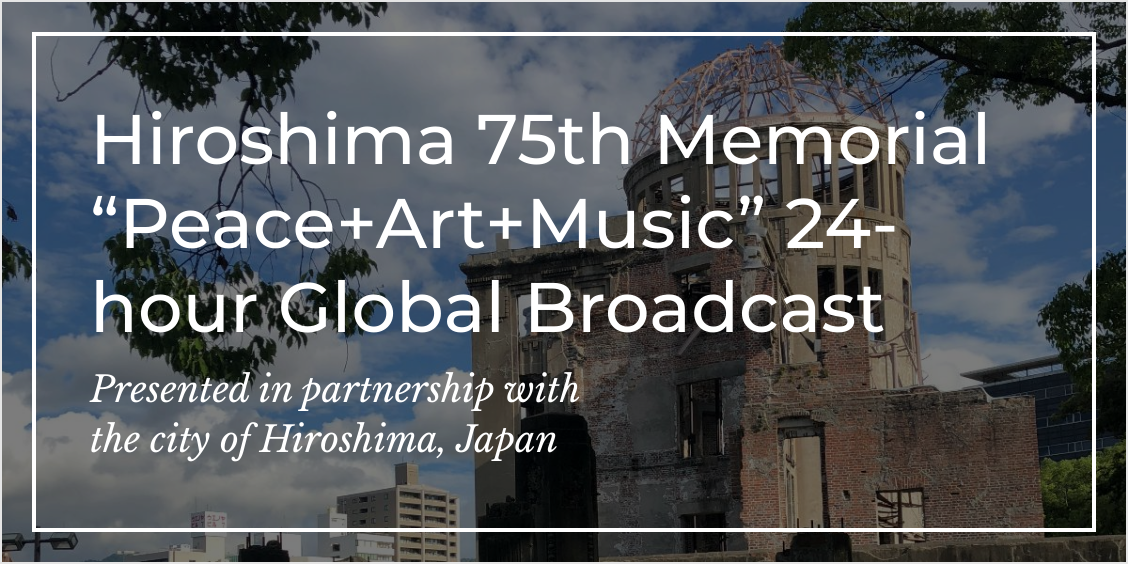 This August 6th & 9th are the 75th Memorials of the atomic bombings of Hiroshima & Nagasaki. A number of UN organizations, as well as the city of Hiroshima, have come together for a 24-hour global broadcast of massage of peace, hope, and reconciliation. We will be focusing on America’s legacy of ”othering”, and the violence which is born of it. In this historic memorial, Japanese, Black, Brown, and Indigenous Peoples share an understanding and agenda as radical change agents for peace knowing that our challenges are linked and none of us are free until all of us are free! 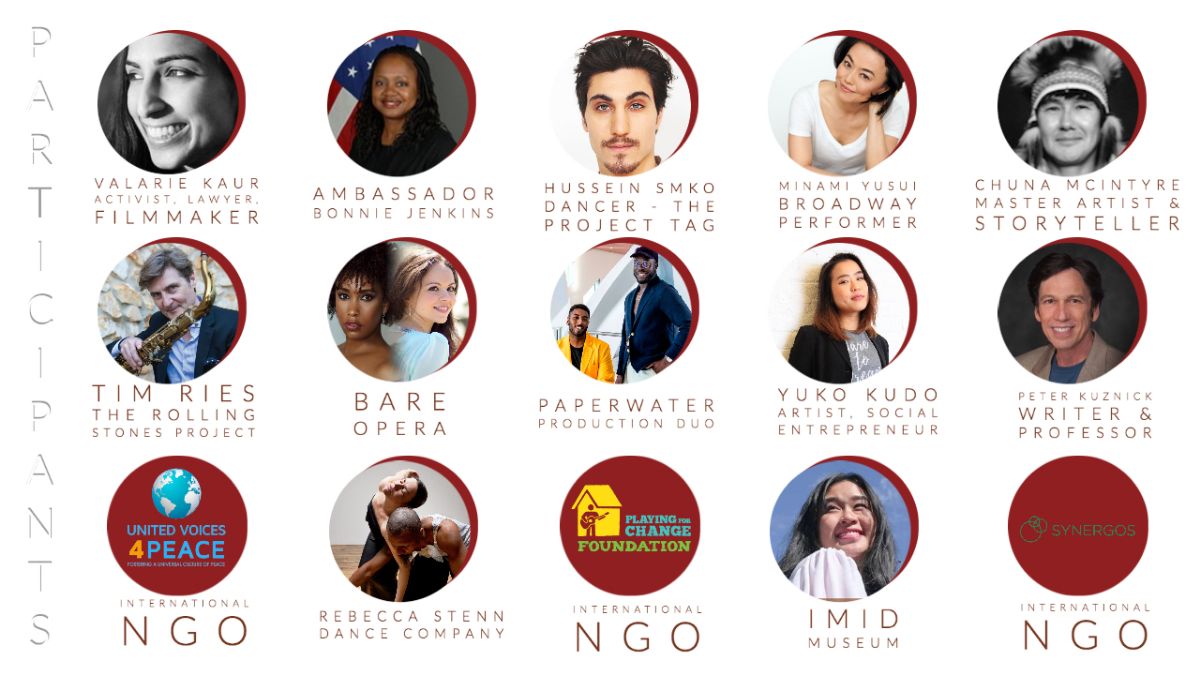 Here are just a few of the revolutionary participants you can check out over ten hours from 8 AM to 6 PM on August 6, 2020. We invite you to tune in and watch the different acts throughout the day. There are 3 seminars where we will have live Q & A with some of our participants. You can register for them below. 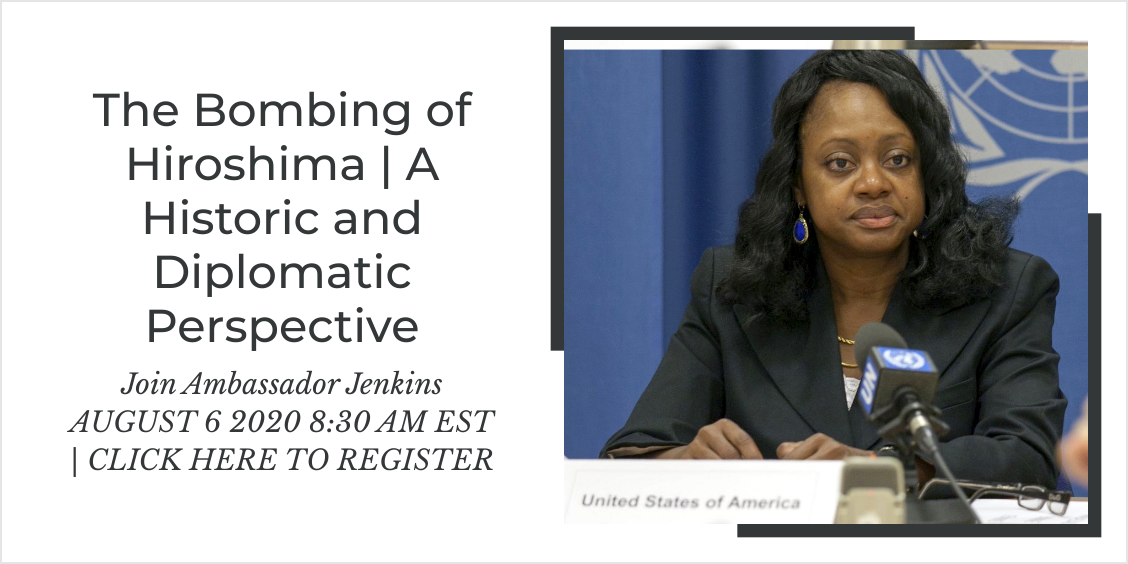 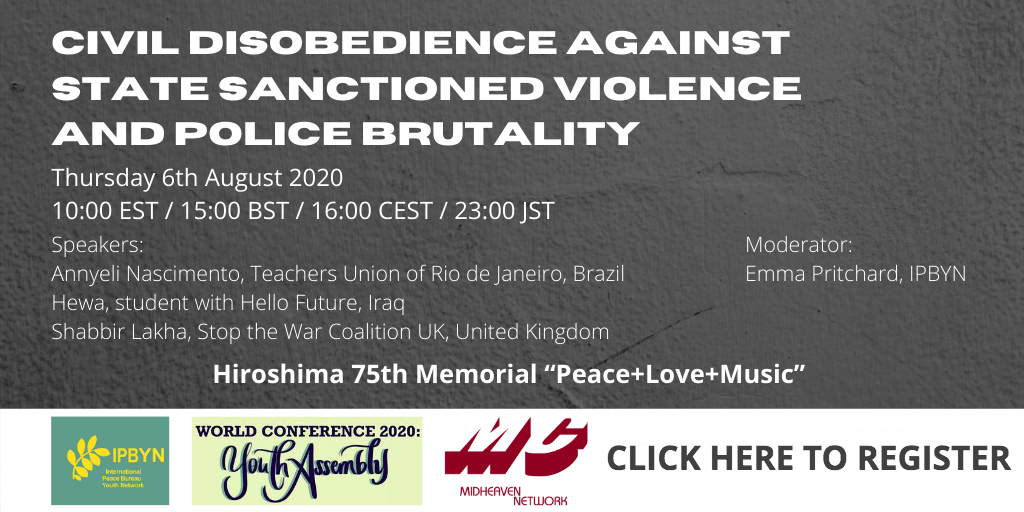 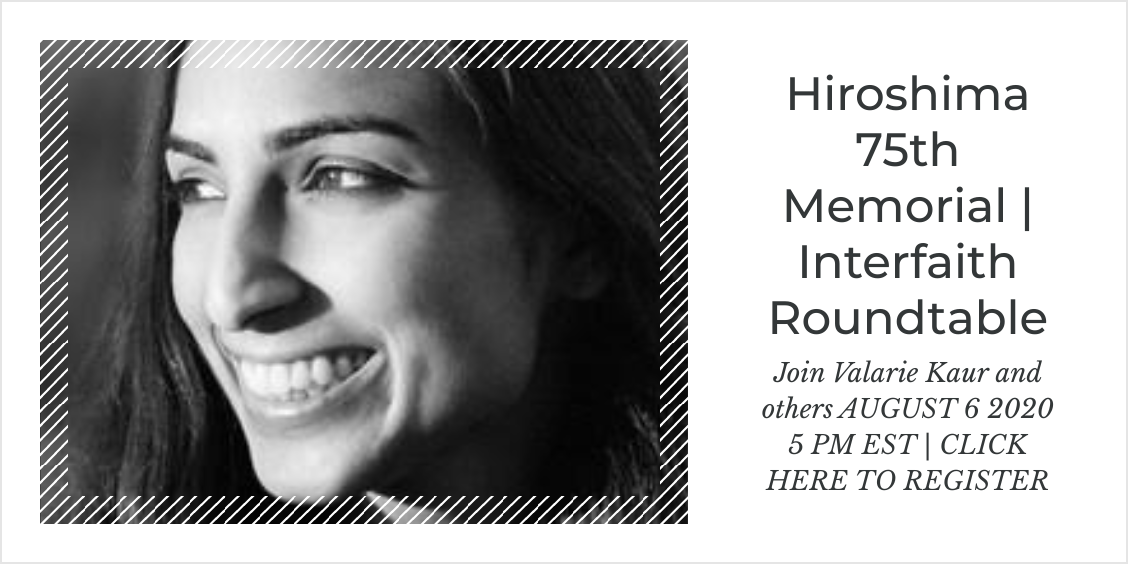 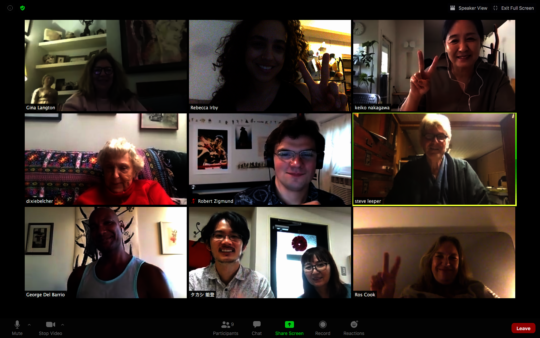 No one can underestimate the disappointment felt by us all at the cancellation of 80,000 Voices to Save Our Planet that was due to happen in Hiroshima during the first week of August this year.  We had all worked so hard up to the point when it became clear we would not be able to achieve our great aim to get our peace message out to the world.

However, there is some good news.  in order to keep some kind of momentum going and not lose out on the opportunity of contributing in some way to the 75th Anniversary of the Atomic bombing of Hiroshima and Nagasaki, in March I began keeping in touch with peace-builders on a weekly Zoom call - with Steve and Keiko (Peace & Art & Music) in Hiroshima,  with peace-builder and musician Dixie from Alaska, and Roslyn from CND in the UK and they've been going on ever since.
Recently we've been joined on the weekly call by some artists from London and the organising members of the Youth Assembly - and we've been discussing and listening to them to see how we can support young people build a new future by creating a cultural movement that includes not only the challenge to ban nuclear weapons but to highlight the need for climate change and social justice as well.  That also includes the very relevant BLM movement for justice and equality and we all agree that this needs to be very much included.
Steve announced last week that he's been given the go-ahead to host a global broadcast on 6th August for Peace & Art & Music from the Former Imperial Bank of Japan.   80,000 Voices has agreed to help with the task of coordinating the young artists and musicians who would like to participate from the UK and be part of the chain of participants from all over the world that want to broadcast something loving, beautiful and peaceful from their community.
The broadcast will start out at 7 am in Hiroshima and will include the Peace Prayer and the Memorial ceremony before starting the live broadcast from the Bank which will then go around the globe going from East to West linking up with partners in countries like Australia, Hawai, South Koria, Israel, Palestine, Iran, Russia, Ukraine,  Spain, UK and US. It will end the following day at 7 am.