Fire-fighting and anti-poaching in Leopard Land 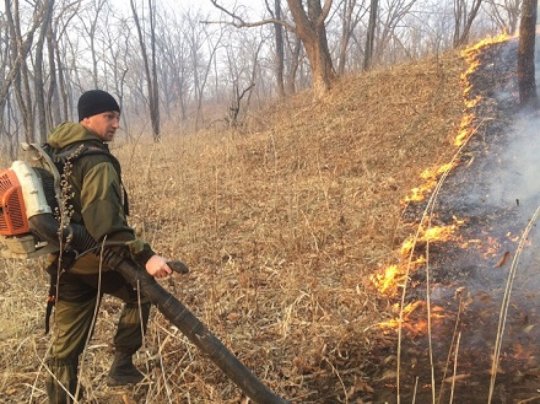 Thanks to your support the team continued to safeguard the Amur leopard habitat in the reported months. Below we present you a detailed report on their work.

In February, the team carried out 25 anti-poaching patrols to protect the Land of the Leopard National Park. In total, the team covered about 250 km. During the month, the rangers focused on conducting foot patrols and monitoring of forest fires. As a result, the rangers managed to detect a few incipient fires and immediately extinguish them.

While patrolling on foot along the Poima River, the rangers spotted a lot of ungulates, namely roe deer, deer, wild boars and discovered an artificial salt-lick. It was decided to put this area under observation in order to prevent any violations there.

In mid-February, the team received information about illegal logging. The rangers used a quadcopter to detect and take photos of illegal logging sites.

In mid-February, the temperature rose from minus 6 degrees Celsius (21.2 °F) to 8 degrees Celsius above zero (47 °F). The Khasan district was hit by strong winds with a maximum speed of 18 meters per second. It led to a series of ignitions. Thanks to joint efforts by rangers and rescue service staffers, all fires were extinguished.

In late February, during a foot patrol, the rangers found the remains of a dead animal which allegedly was killed by a poacher. Also, some signs of campfires and human presence were discovered. It was decided to put this area under regular observation by the team and make ambushes there.

In March, the team carried out 24 anti-poaching patrols to protect the Land of the Leopard National Park. The team was detecting, responding and monitoring forest fires. From the beginning till mid-March, the rangers detected forest fires almost every day. Also, some fires that started right on the territory of the national park were put out promptly. Some fires were also extinguished with snow which fell on those areas in mid-March. The snow significantly reduced forest fires, but fire outbreaks continued to occur. The team conducted foot patrols and night ambushes.

After shooting practice on Bamburovsky firing range, some ignitions occurred in the Land of the Leopard National Park. Upon arrival at the scene of an emergency, the rangers discovered that a manual barrier was destroyed, and access to the protected area was opened. The fire was put out immediately.

During a foot patrol on March 23, the team found an abandoned building with dead little deer. No signs of gunshot wounds on the body of the dead animal were discovered. Probably, the animal got there accidently and could not find its way out because of high walls of the building.

Between March 25 and 27, the rangers attended a drone seminar and refreshed their knowledge of basic rules for drone flights, learned about special programs that help use drones at night, and conducted test flights at various weather conditions.

In April, the team carried out 25 anti-poaching patrols to protect the Land of the Leopard National Park. During the month, the rangers paid special attention to foot patrols and ambushes. Also, the team continued fire monitoring on the territory of the national park.

When patrolling on foot near the Barabashevka River, the rangers discovered new places where trespassers entered the park. No signs of illegal activity were found.

When patrolling in the vicinity to Filippovka village, the rangers also discovered new places where local people entered the national park.

Later on, while patrolling near Filippovka village, the rangers found a deer skin. It was decided to take the territory under control. As a result, the rangers carried out foot patrols and mad night ambushes there on a regular basis.

During a foot patrol along the Narva River, the team spotted an Amur tiger. The animal was calm and did not show aggression.

Also, later on, the team encountered with a brown bear. The animal was frightened and run away.

In late April, when the team was patrolling on foot near Bamburoivsky firing range, the rangers found a deer skin and took the territory under control.

Winter in the Land of the Leopard 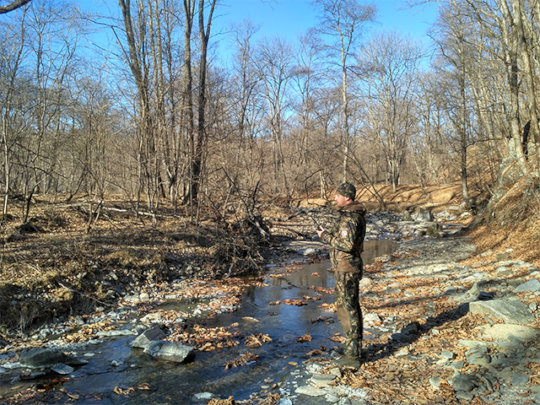 In December, the team continued patrolling the assigned territory, mostly near Filippovka and Bamburovo villages and Narvinsky firing range in order to prevent and reveal poaching. The rangers carried out 27 patrols. In total, the team covered about 200 km on foot.

During the month, the team patrolled the area on a regular basis, but no violators were apprehended. In the second half of December the team obtained information about poaching at the national park near Bamburovo railway station. However, when patrolling the territory, no signs of illegal entry were found.

With record drought and warm temperatures prevailed in December, strong winds increased forest fire risk in the national park. The team monitored the territory on a regular basis and was on the alert.

No conflict cases with tigers, leopards or other predators were recorded.

In January, the team carried out 25 anti-poaching patrols to protect the Land of the Leopard National Park. In total, the team covered about 250 km. During patrols, the rangers patrolled park grounds by vehicle and on foot, enforced park rules and regulations, and issued citations on violators. In January, the team paid special attention to the par areas adjoining human settlements and made sure that visitors were not involved in any illegal activities in the park. Mostly, the rangers patrolled near Bamburovsky firing range, Kedrovaya Pad Nature Reserve, and Narvinsky firing range. Also, the team made night ambushes.

While patrolling near Bamburovsky firing range, a group of people was apprehended for illegal presence in the park and taken to Khasansky police office for further investigation. The apprehended people were suspected to be involved in poaching. Moreover, during the apprehension the men threatened park rangers. A criminal case was initiated according to Article 258 of the Criminal Code of the Russian Federation.

When patrolling on foot near Bamburovsky firing range, the team discovered an artificial salt-lick and decided to make an ambush there in order to detain violators. No person was spotted there.

In January, the team took part in the Fourth Tiger Habitat Ranger Competition organised by WWF in China. Among the participants, there were 17 teams including 51 rangers from the protected areas of Heilongjiang and Jilin in China and Land of the Leopard National Park in Russia. 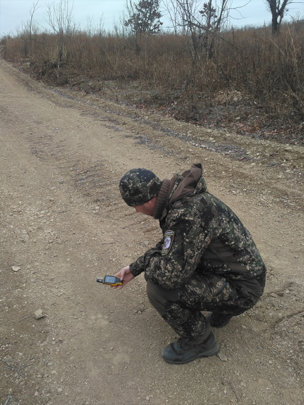 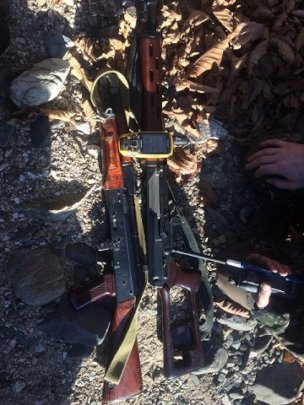 Expedition to the North and new name for the cub 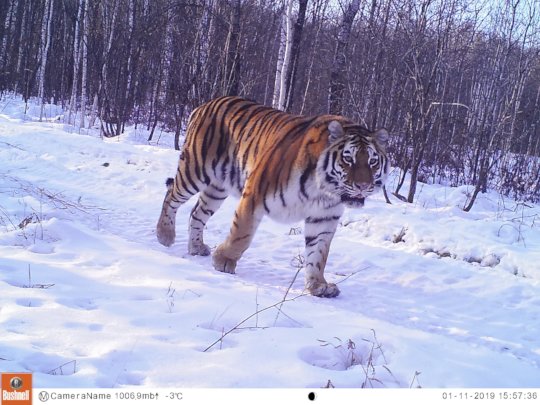 Lately the specialists from the Centre for the Rehabilitation and Reintroduction of Tigers and Other Rare Animals and their colleagues summarised the results of their expedition to the Jewish Autonomous Area. They got images of Boris, Svetlaya and their two cubs in the Zhuravliny Wildlife Refuge, which show that the tiger family is comfortable and live well in the protected area.

“The cameras captured Boris and Svetlaya as well as two tiger cubs from their first litter. The cubs stayed within their parents’ habitat and are extensively marking the territory while their parents are following the marks and leaving their own, as a means of communication. This means that the tiger family is enjoying harmony and mutual understanding. Based on the retrieved data, the tigers feel great. They look well-fed, which means they are successful hunters and get enough fodder,” Rehab Centre Director Viktor said.

One of the two cubs that were captured near the village of Alexei-Nikolskoye in Primorsky krai last spring has finally got a name - Pavlik. Pavlik the tiger is slightly over one year old. He has learned to hunt the animals that are released into his enclosure and reacts to human presence as a predator should: he lies low or runs away. If the rehabilitation process goes as expected, Pavlik and his sister will be released soon - in spring 2019.

We thank our supporters who contributed to the project as well as outstanding specialists form the rehab centre and Amur Tiger Centre for their efforts to rehabilitate and monitor Amur tigers released into the wild!

‹ 1 ... 3 4 5 6 7 8 9 10 ... 45 ›
WARNING: Javascript is currently disabled or is not available in your browser. GlobalGiving makes extensive use of Javascript and will not function properly with Javascript disabled. Please enable Javascript and refresh this page.