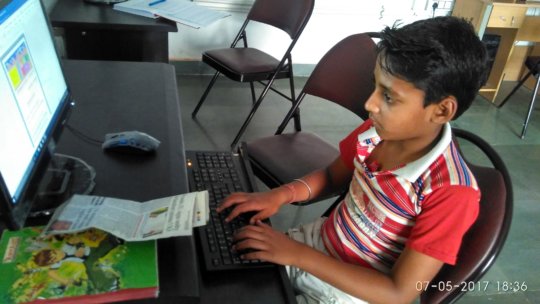 The Computer Education Centre is running with 60 Children from Gairatpurbas and adjoining villages.All students are very exited to see, to touch and to be able to learn various applications on computer.This is the first computer centre in  Gairatpurbas locality.

Adolescent boys in the picture are enthusiastically learning at computer centre supported by donors through GlobalGiving.They are larning microsoft word which is visible in one of the photos.Another student is learning inserting image in word document.This is a great opportunity for them to learn and prepare themselves for future.

Thanks for YOUR support! we are able to appoint one trained teacher just because of YOUR kind donation.

Today with the help of our donors we are educating and empowering young students.They are becoming computer literate, an essencial skill in today's technology driven society.

Thanks for making a difference!! 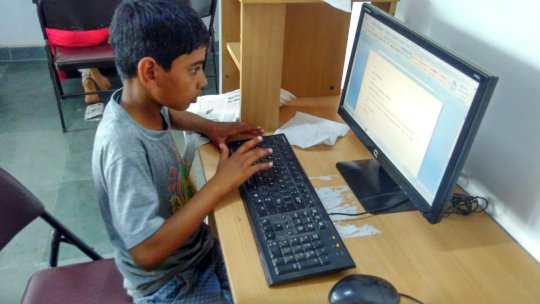 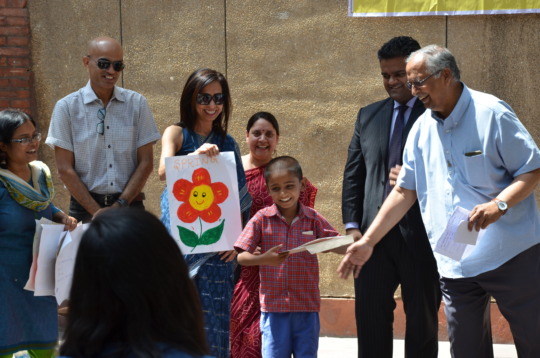 The United Nations on 19 November 2007 declared 2nd April as World Autism Awareness Day (WAAD).This is a historical marker for the autism community all over the world.The month April is considered as Autism Awareness Month which is a time to educate the community and promote inclusion about autism spectrum conditions.

Action for Autism had organised events on the day of WAAD as well as throught the month of April for spreading inclusion, awareness and acceptance .Autism Awareness Jamboree was celebrated by Action for Autism(AFA) at the Amphitheatre of India Habitat Centre, Lodhi Road, New Delhi.Major attraction of the event was inclusive Art Carnival where fourteen schools from National Capital Region participated and won prozes.

Another awareness raising event was jointly organised with National Trust, Ministry of Sicial Justice and Empowerment where persons wearing costumes of popular cartoon characters distributed flyers on autism in front of prominent monuments like Qutab Minar , Red Fort,Safdarjung Tomb and Humayun's Tomb of Delhi on 1st and 2nd April.Among these monuments Qutab Minar and Red Fort were lit in blue lights as part of the world wide campaign Light It Up Blue.

Celebrate Diversity:Celebrate Autism the Annual Day of our Open Door Special School was organised on 9 April.Each and every student with autism went on stage and performed in skits and play.

An important event on the occasion of Autism Awareness Month was Views From Planet Autism 2017, an unique exebition that exclusively featured paintainings by people on the autism spectrum.Artists form all over the country participated in the show. Some artists were present on the day of inauguration and interacted with the visitors to the exebition.The exebition was organised at the Open Palm Court Gallery, India Habitat Centre from 25th to 27th April.

Computer Learning Programme for village children is also going on.Children are investing their time and energy on learning this new skill.

On the construction part,we made progress in construction of our first cottage at Ananda.The structure is complete and break work is going on.

We have also successfully installed solar panels for lighing up the outer area of the buildings and these are working well. 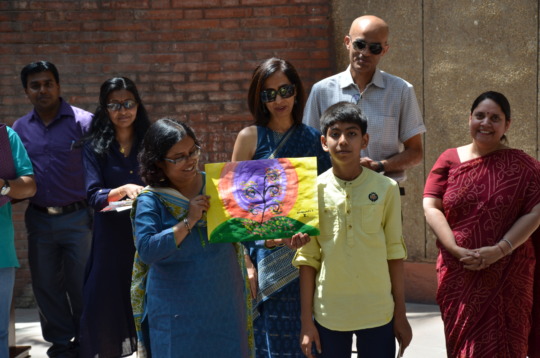 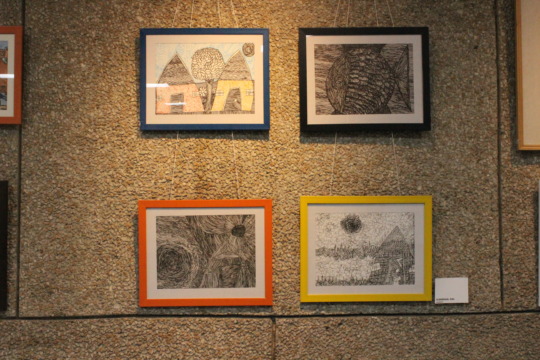 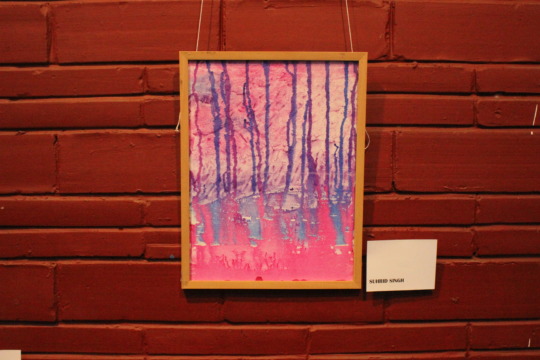 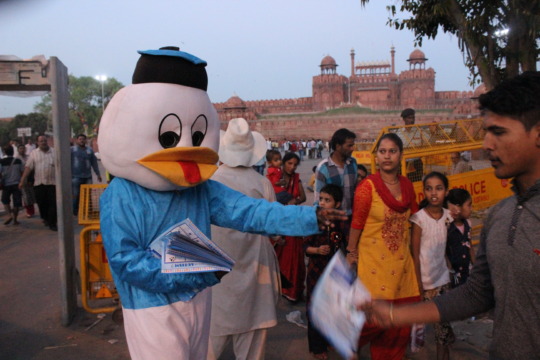 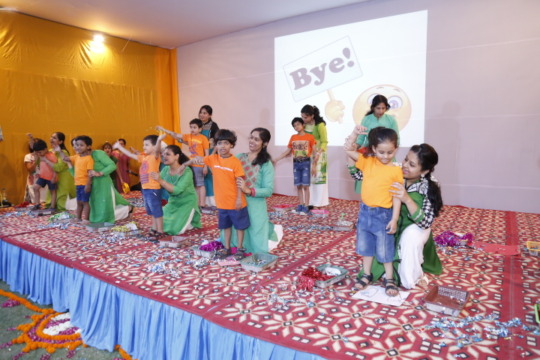 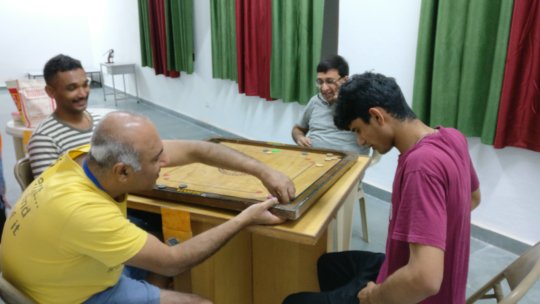 "Every time I stayed at Ananda I leatrnt something new! it was such an amazing experience!" explains Nitin Bhushan.Nitin also said "I played football with my friend Prashanth and Rohan.I played football may be after twenty years! I also played carom board in the evening.All these made my stay a memorable one.I learnt to take responsibility of doing chores,preparing tea (everybody loved morning tea prepared by me!), cutting vegetables, washing utensils etc.This is the first time I stayed without my parents and sibling.But the experience of overnight stay made me more confident and independent!"

Nitin Bhushan an adult with autism shared his experience of overnight stay at Ananda:The Group Home for Persons with Autism.

The setup of a living unit at Ananda: The Group Home with furniture and other necessary items wouldn't have been possible with out our donors' valuable contribution.Big thanks to all our donors.

We have also started community services for the villagers around Ananda location:

A free medical camp was organised for the villagers in partnership with SGT Medoical College Hospital and Research Institute where 200 villagers received the benefit of free consultation and  free medicine.

Other progresses of Group Home are:

Landscaping and plantation drive in the outer area .

Receiving of completion certificate for phase I from Government. 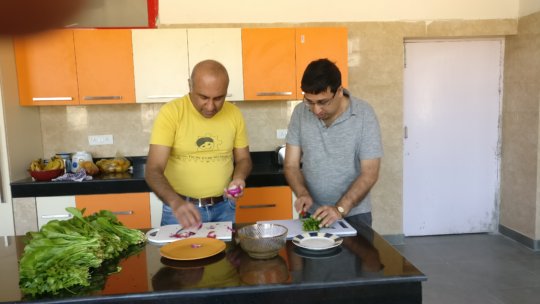 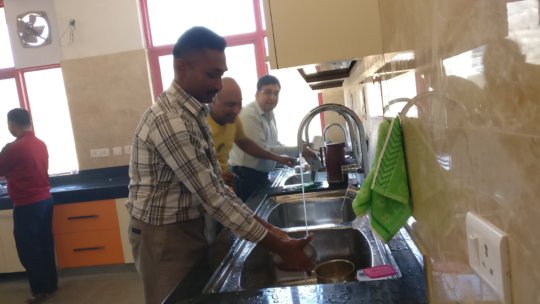 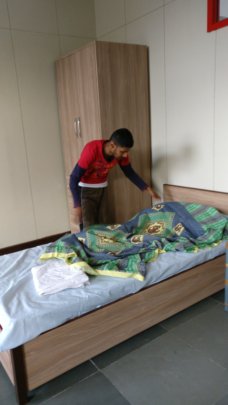 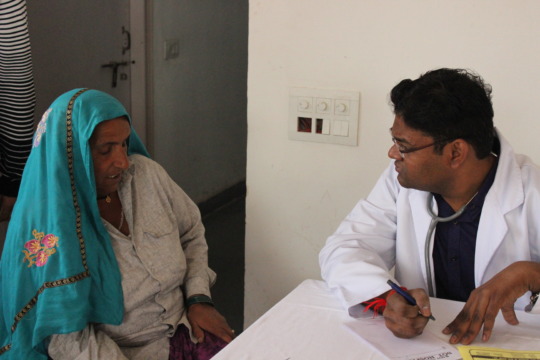 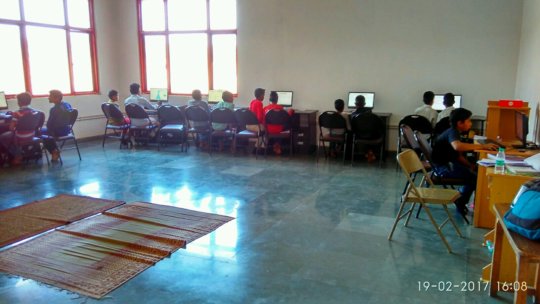