Stop The Violence And Create Love 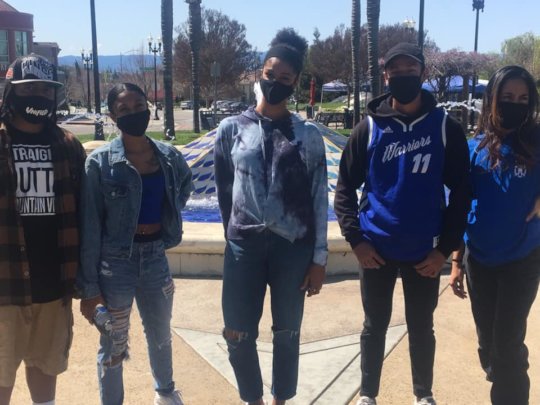 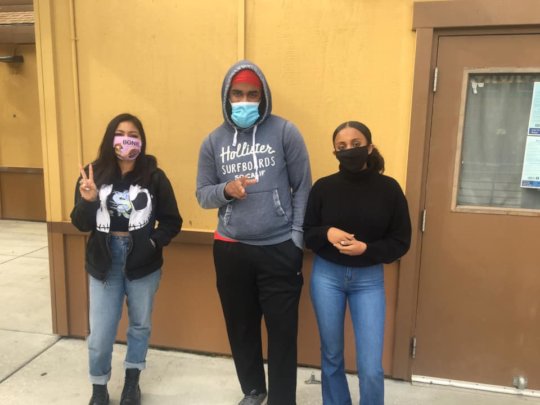 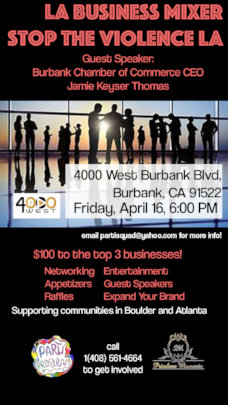 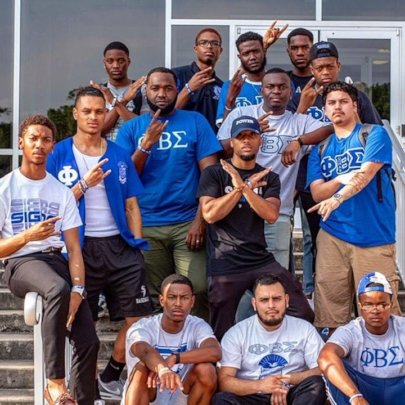 PARTI is allowing youth to own their rolls in Lead 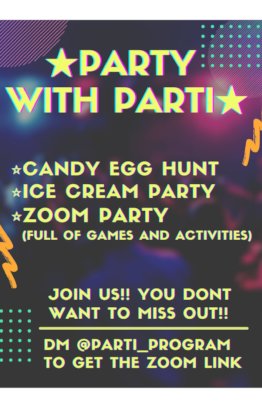 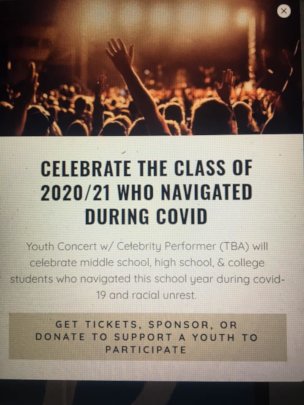 Arts for our youth 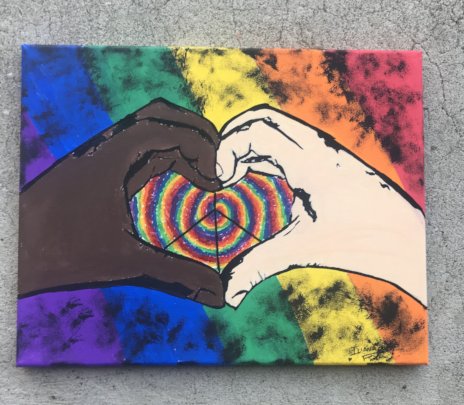 The 10Fam Collective project is now concluded and will be sustained by a new collection of arts, talent and creative expression. Hopefully, the next collective will be able to tranform artistic expression that will allow energy to share experiences drawn from Covid-19.

We were able to develop 3 youth artists, 2 singers a fashion design spirit and a collective of video, digital and communicatve art led by the energy of Taimane Ashby. On May 30th, all of these elements will draw together for the Safe Summer Kickoff event.

Young future stars have been developed as leader in PARTI - Iliana, Erica, Kaile, and Vaibhava. We watched youth rise like Jiya from Texas, youth in Washington as PARTI has expanded our reach. 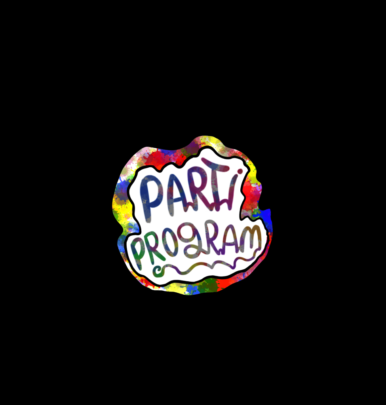