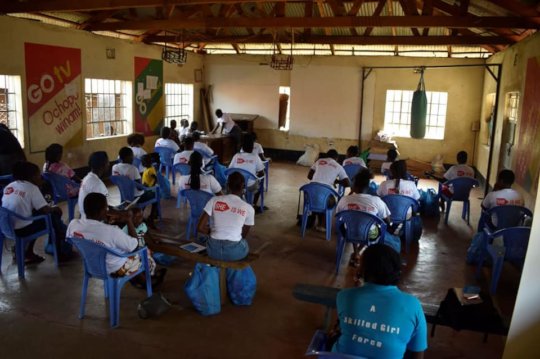 As COVID-19 continues to spread, the future has never felt so unpredictable. These are challenging times for us all, and we hope you’re in good spirits and health! Right now, NIGEE is doing everything possible to sustain daily operations and provide services to our community. While there’s a lot of uncertainty, we know that we need to adapt fast to our changing reality. Now, more than ever, our community needs us. And we need you.

Given the situation, we’ve made a few important modifications to our programs. These changes include;

“I am a NIGEE beneficiary from Kisumu County; COVID-19 is uprooting my daily life. I am no longer able to afford a sanitary pack and luckily NIGEE came through just in the nick of time. Right now, you can help by making a donation!”

“Your generosity is key to the success of our dreams. We are so grateful for the continuous support of our donors and volunteers”

Thank you again for supporting this project – you have made a tremendous impact in our community and We look forward to resuming original programming once it’s safe to do so. 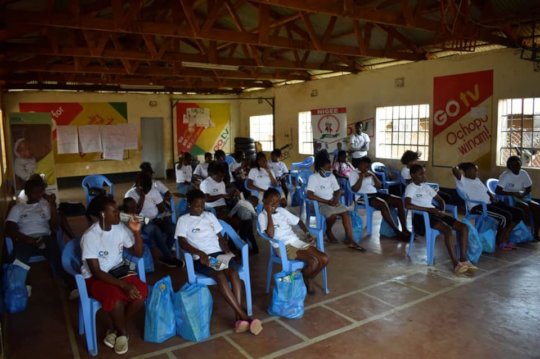 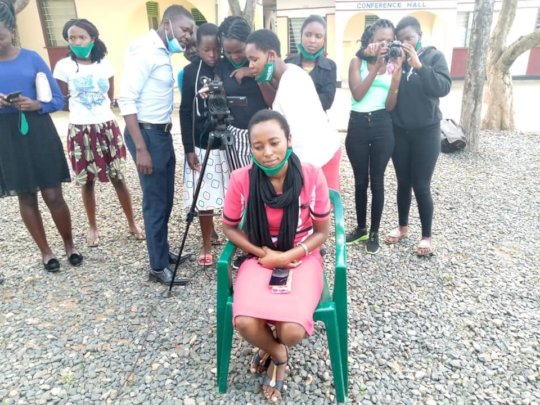 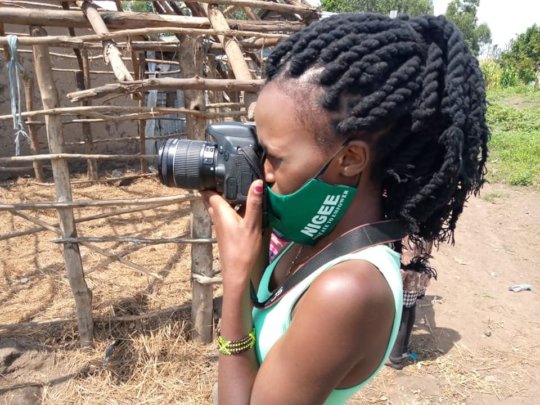 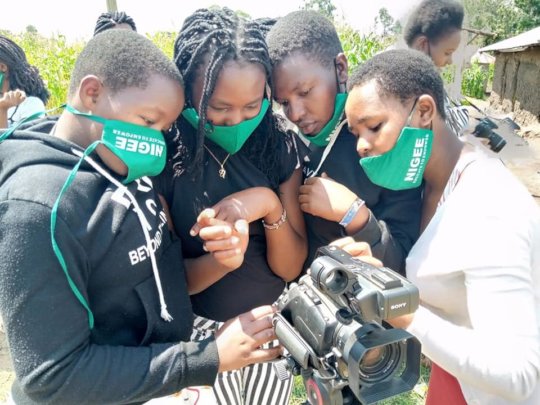 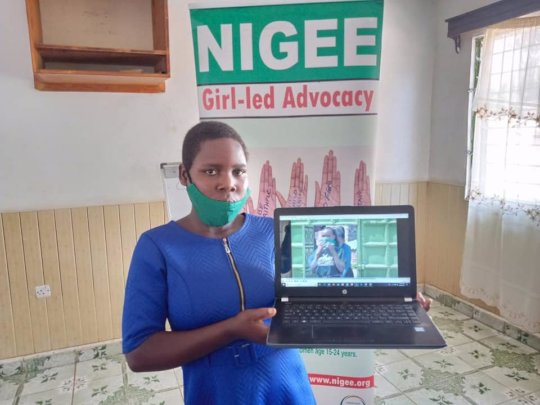 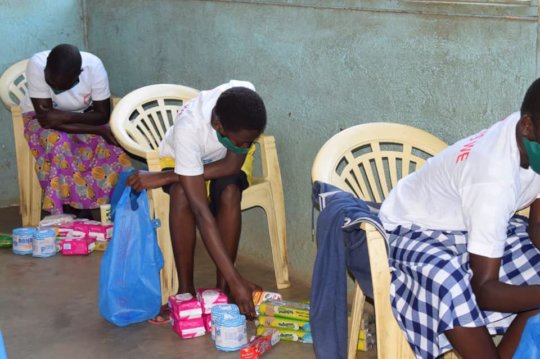 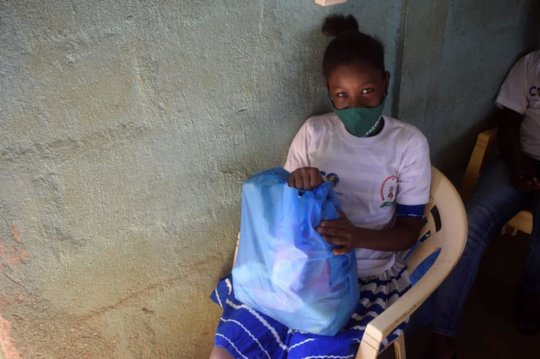 "NIGEE Manifesting Beyond the Girl" 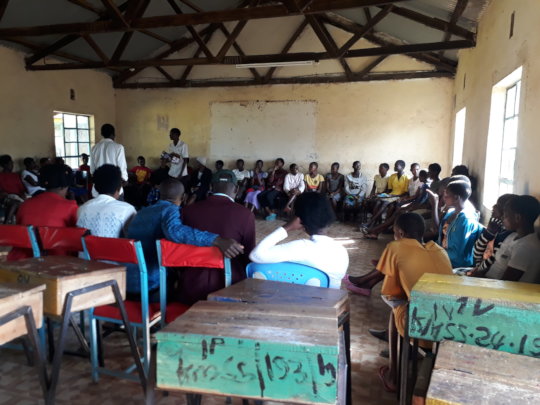 Dialogue forum with girls and caregivers

Since NIGEE programs seek to improve outcomes for a wide range of vulnerable girls,in the past three months we really looked at addressing underlying economic and social constraints surrounding the girl herself.

“Safe Spaces” that we already have  are insufficient to lead to sustained changes for vulnerable girls. We continued to engaged the broader community at large to discuss norms on gender and violence that won’t change without engaging those that influence girls’ lives.

NIGEE ensured that efforts to empower girls and improve their health and wellbeing is addressed social norms at the girl, household, school, and community levels and this has realy worked for us as our theory of change..

We realized during the community engagements that pervasive poverty can limit the success of underlying economic constraints at the household level may need to be addressed in order to see longer term change for girls now that our center has promised sustainability.

Below are messages from the girls we have taken through vocational training at the Girls empowerment center;

“I always love it when i can tell change stories of my life to people.In this way i let them know that i do not in any way wish to diminish donors contributions but that we recognize them and the strides they have made to make it better for us. It also just pumps up the chest a tad bit more, to know that these GIANTS walk amongst us!“

“While my list of platforms is a metre long, one name stands out; GlobalGiving,i can now provide for my family and not depend on men out there “. 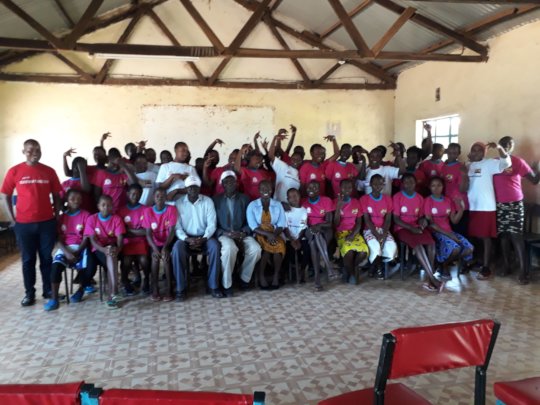 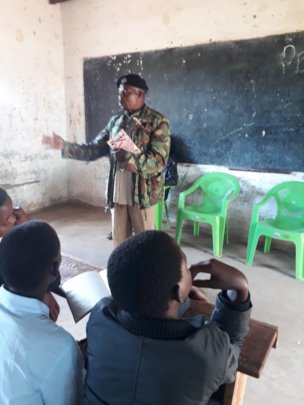 Community spport from the area chief to the girls
1 2 3 4 5 6 7 ›
WARNING: Javascript is currently disabled or is not available in your browser. GlobalGiving makes extensive use of Javascript and will not function properly with Javascript disabled. Please enable Javascript and refresh this page.