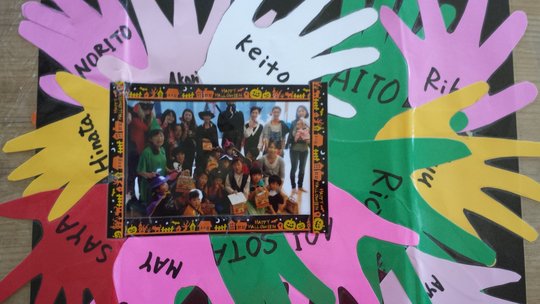 The first book club meeting was held on September 21st and Aya Nakagawa of Project Yui posted 9 pictures and a description on our Facebook page. The announcement of the first meeting can be seen at http://kokucheese.com/event/index/210252/.

They just had a Halloween party https://www.facebook.com/kyoko.sasaki.121?fref=ts with Ishinomaki JETs.

Endo-san's Team Watahoi and Project Yui had a Sports Onigokko day at Watanoha Elementary School on August 19th. Onigokko is a team sport where two teams of seven players each try to score by taking the opposing team's "treasure". We were happy to be a sponsor and the kids had a very fun day!

Sugiyama Women's University (ciep.sugiyama-u.ac.jp/english/) made a short film titled "To Be A Bridge Between Our Two Nations”- The Taylor Anderson Memorial Fund-  in the 23rd of their series about Ishinomaki and Tohoku Recovery. Thank you to Professor Tochikubo and Sugiyama Women's University for their continued support of Ishinomaki and Tohoku Recovery. The video  shows the progress in Ishinomaki since 3/11 and highlights some of the work of the fund including the exchange trip this summer.  Please take a few minutes to watch at the link below! 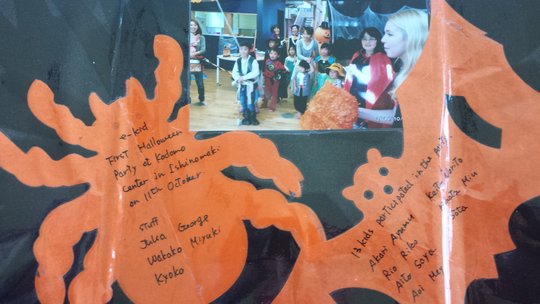 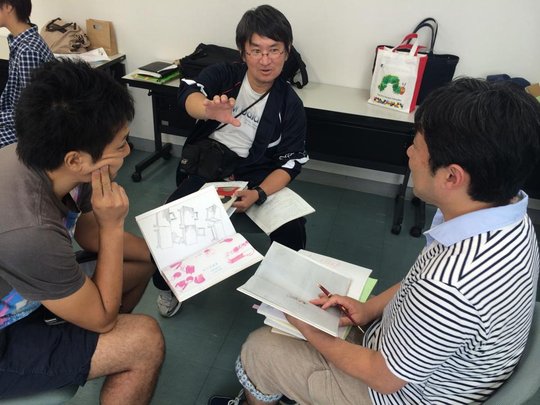 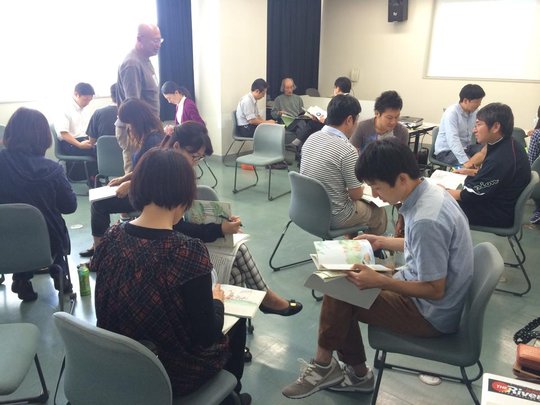 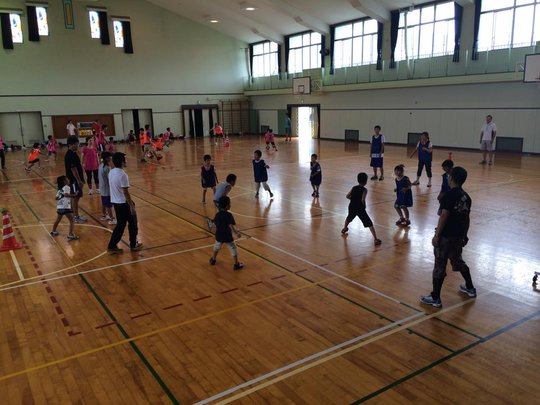 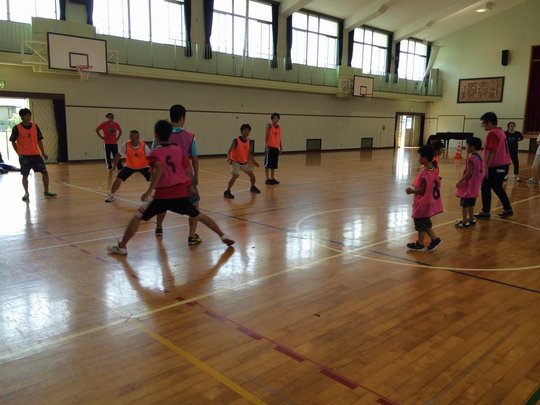 with Team Watahoi and Project Yui 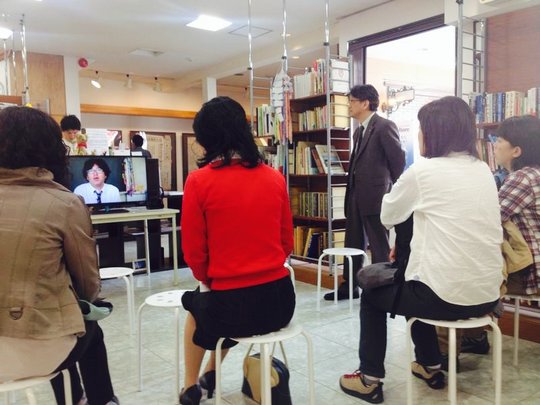 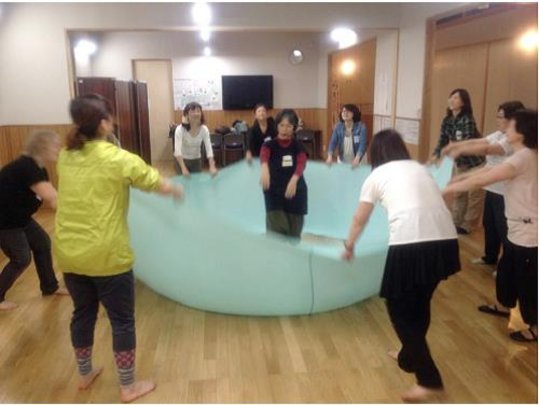