Washington, DC, March 23, 2021 - After 10 years of conflict in Syria, GlobalGiving is marking a different kind of milestone—raising $2 million for Syrian refugees. More than 10,000 individual donors from around the world have contributed to the Syrian Refugee Relief Fund over time, helping to support community-led organizations providing critical assistance to Syrian refugees worldwide.

“Our partners are working hard to offer support to Syrian families as the crisis continues,” said Sandrina da Cruz, Senior Manager of Disaster Response at GlobalGiving. “Our goal is to help Syrian refugees lead safe and hopeful lives, even in the midst of all of the challenges they are facing.”

For GlobalGiving’s partners—vetted, high-impact nonprofits around the world—the Syrian Refugee Relief Fund is a source of ongoing support for displaced Syrians. Donations to the fund have enabled the distribution of food and hygiene kits, as well as longer-term assistance, such as school supplies, job training, and other vital investments.

Launched in 2013, the GlobalGiving Syrian Refugee Relief Fund has since supported more than one hundred vetted nonprofit organizations worldwide serving Syrian refugees, and is still accepting donations. Examples of projects in the fund include initiatives such as:

It is important to keep the crisis in Syria in the public eye, da Cruz says, because although mainstream news coverage of the crisis has slowed, needs remain. The conflict has resulted in at least 400,000 deaths and caused more than half of the country's 22 million citizens to flee their homes. The UNHCR estimates that more than 5.7 million people, half of whom are children, have fled to neighboring countries, and 6.1 million people are displaced internally within Syria.

“We are continuing to build partnerships in the region and identifying organizations making a difference in the lives of Syrian refugees,” says Sandrina da Cruz. “Through the generosity of people around the world, we can continue the crucial work of helping refugees survive and thrive during this uncertain time.”

To schedule an interview with Sandrina da Cruz or another member of GlobalGiving’s disaster response team, please reach out to Kristin Wright at media​@​globalgiving​.​org
.

GlobalGiving is a 501(c)(3) registered nonprofit that makes it safe and easy to support important causes around the world. When a crisis like the Syrian conflict happens, GlobalGiving quickly delivers funds to vetted organizations that are best-suited to lead immediate and long-term relief and recovery. As part of its mission to accelerate community-led change, GlobalGiving provides tools, training, and support to help nonprofits, donors, and companies increase their impact and make the world a better place. Learn more at www.globalgiving.org. 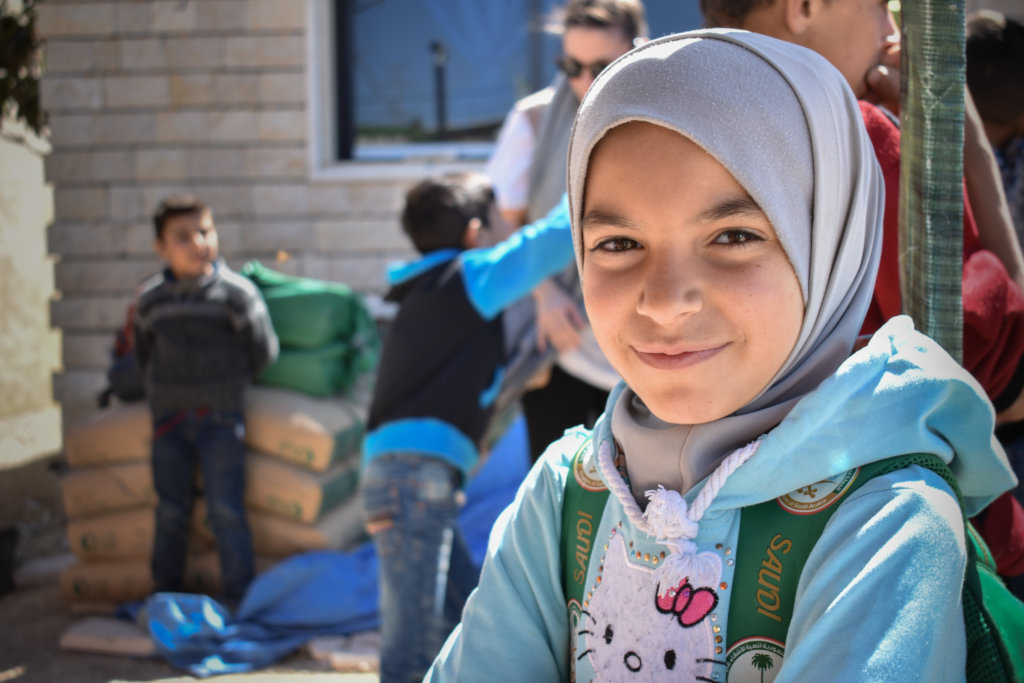