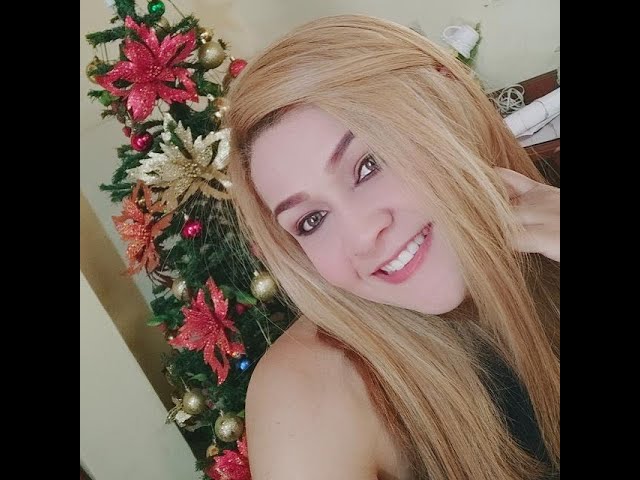 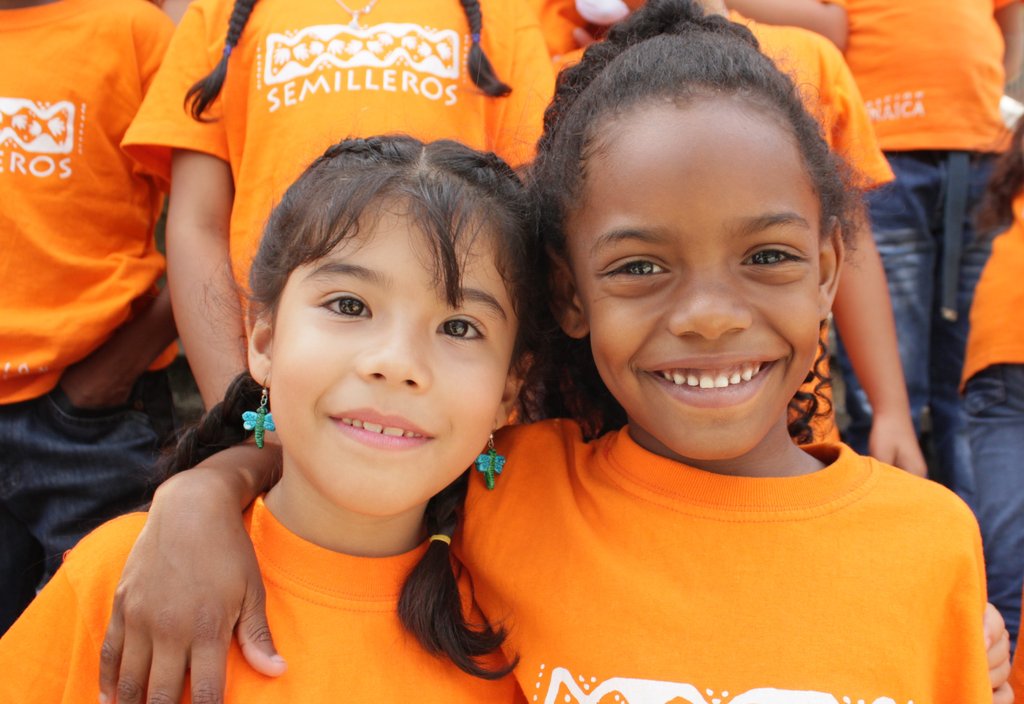 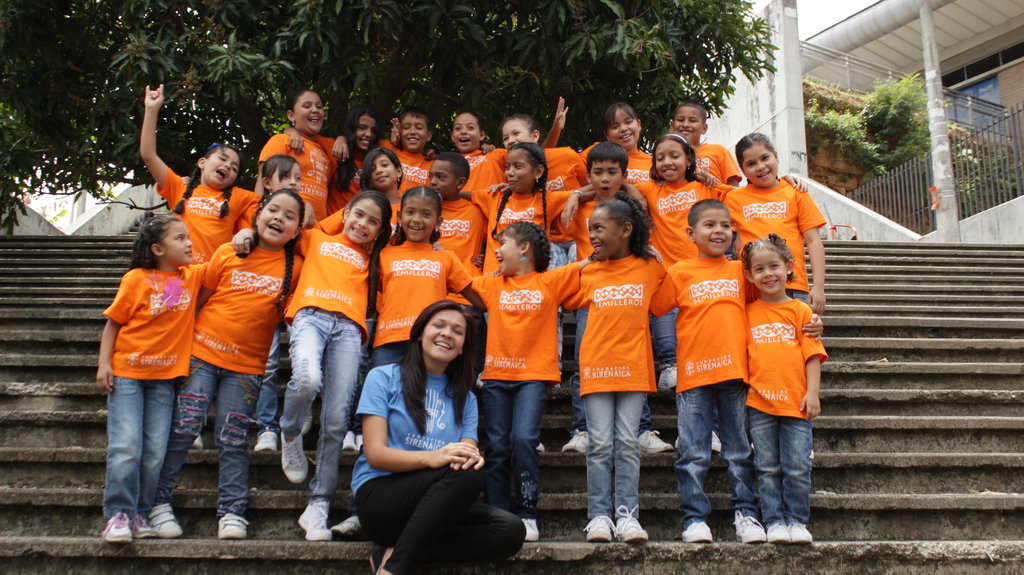 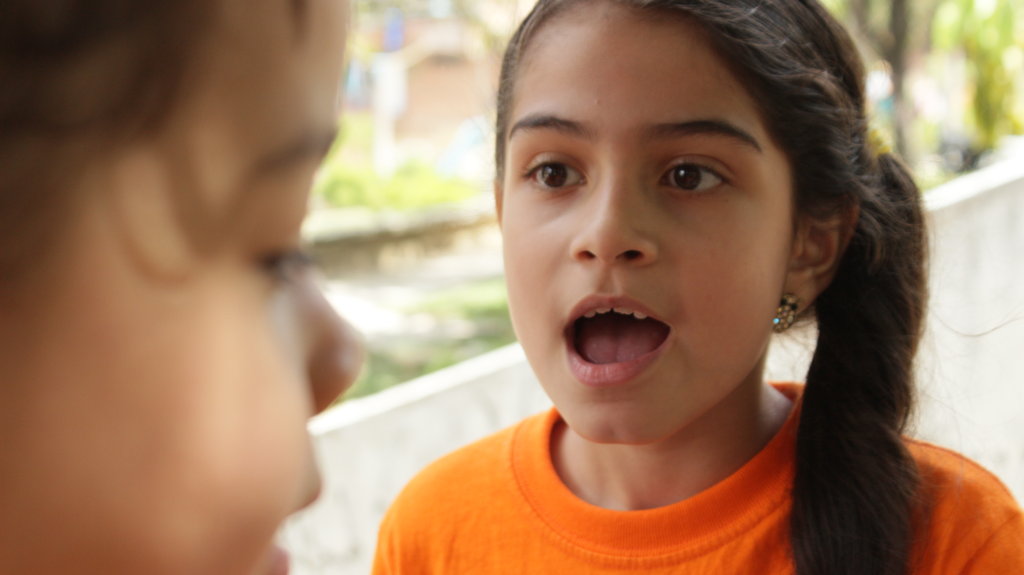 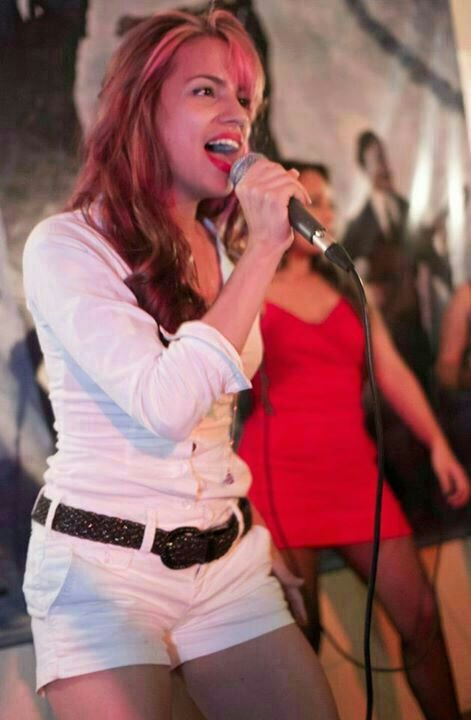 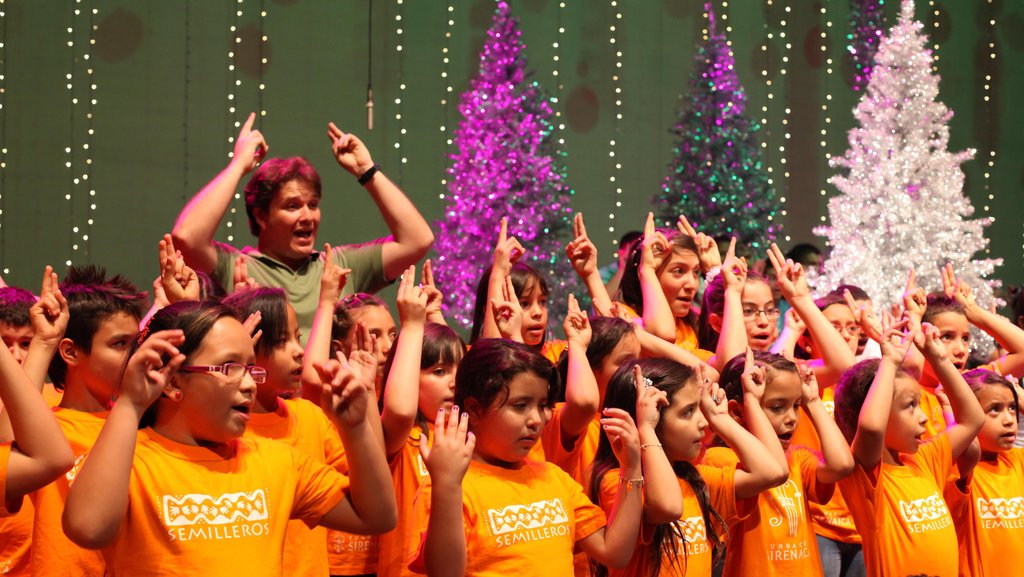 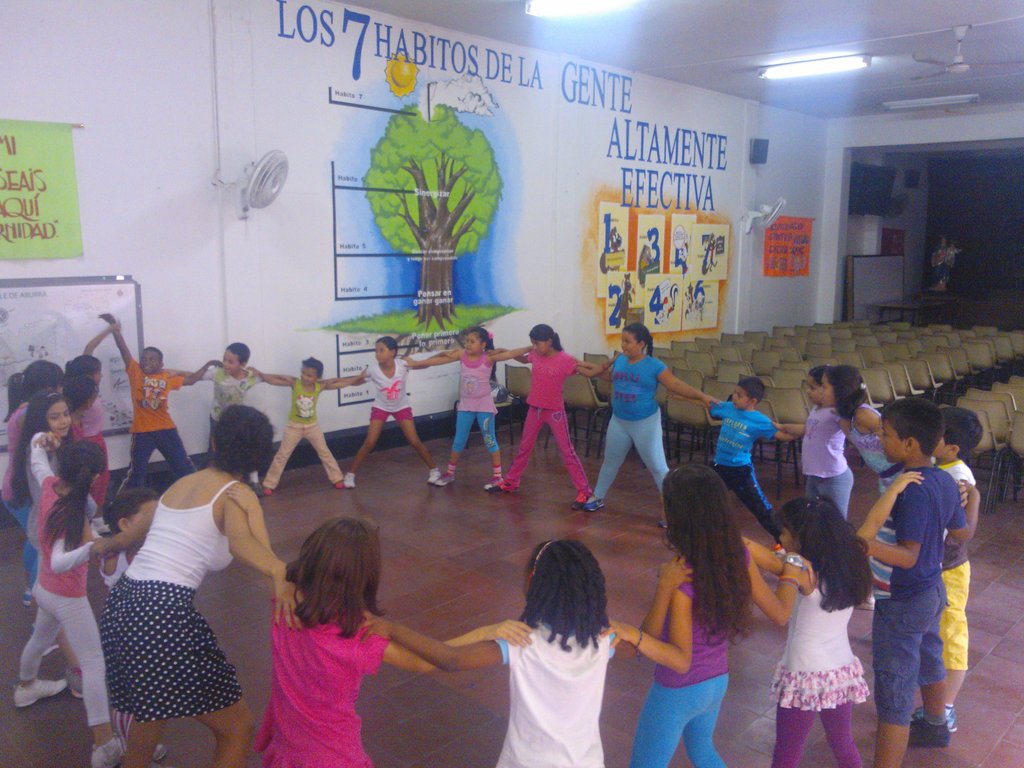 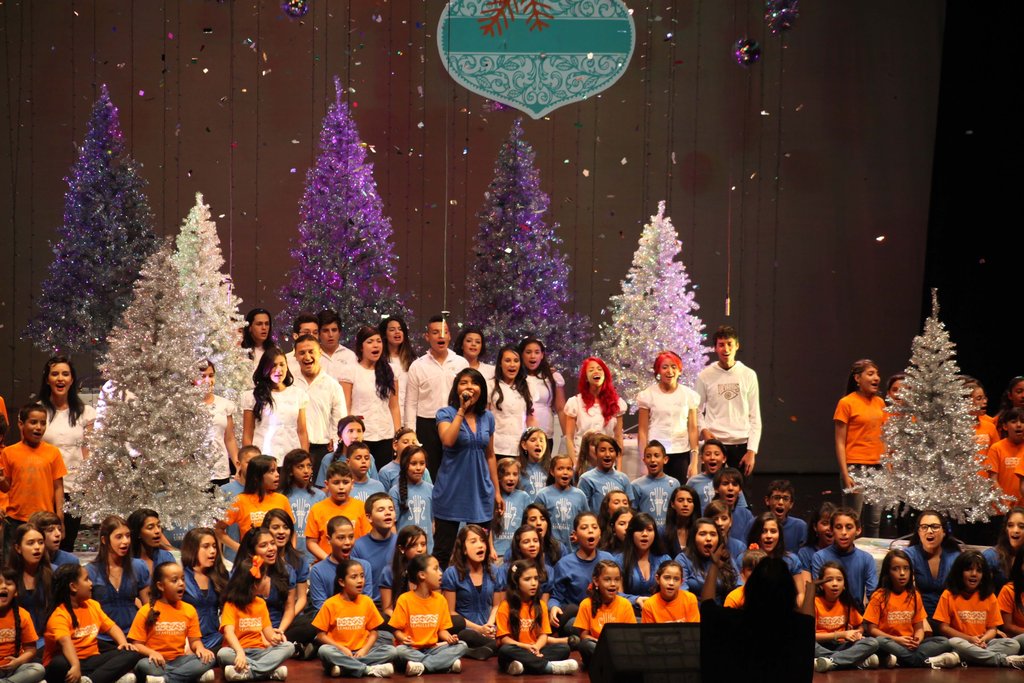 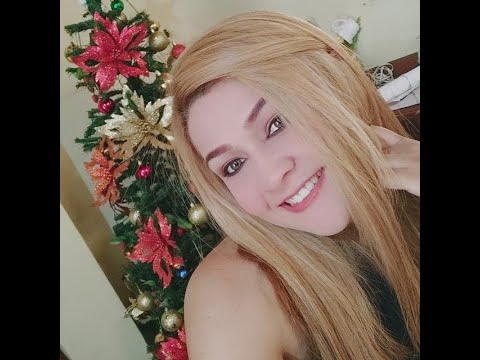 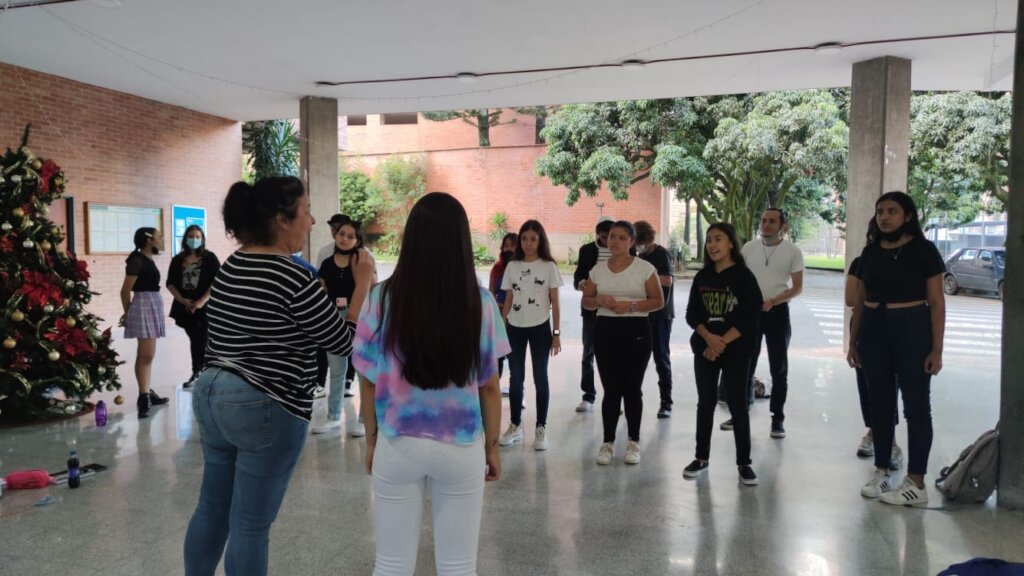 Learning management with our founder

In 2021 we worked with two groups: the first one with 10 young people who began their theory process in 2020 and this year began their practices in the different choirs of Fundación Sirenaica, having a deeper approach in their own neighborhoods.

The second group consisted of 12 young people who began their year of theory, knowledge of the different teaching methodologies, the history of Sirenaica and its methodology.

For the second half of the year the young people who were doing their internships did research on a song to teach in each of the choirs where they were doing their internships; they also received choral conducting classes and at the end of the course a concert was held for their families, friends, teachers and directors of Sirenaica, where each one could conduct the song worked on in class.

On the other hand, the young people who started the course of monitors, had different classes with some of the teachers of Sirenaica knowing other ways of working, they also had their final exam, one written and the other oral which consisted of conducting a virtual class for the teachers and directors of Sirenaica.

Ten young people graduated from their first year as monitors 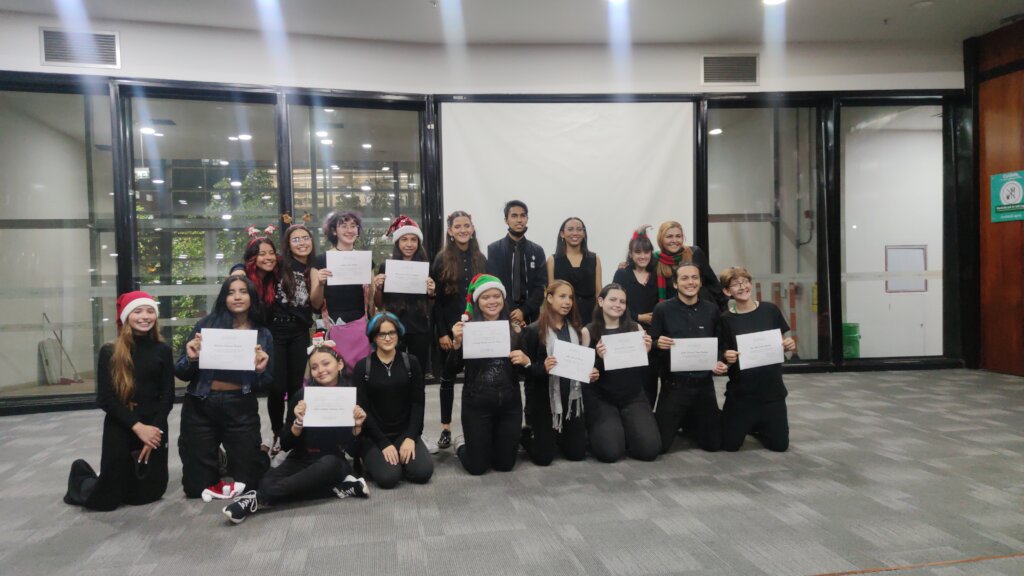 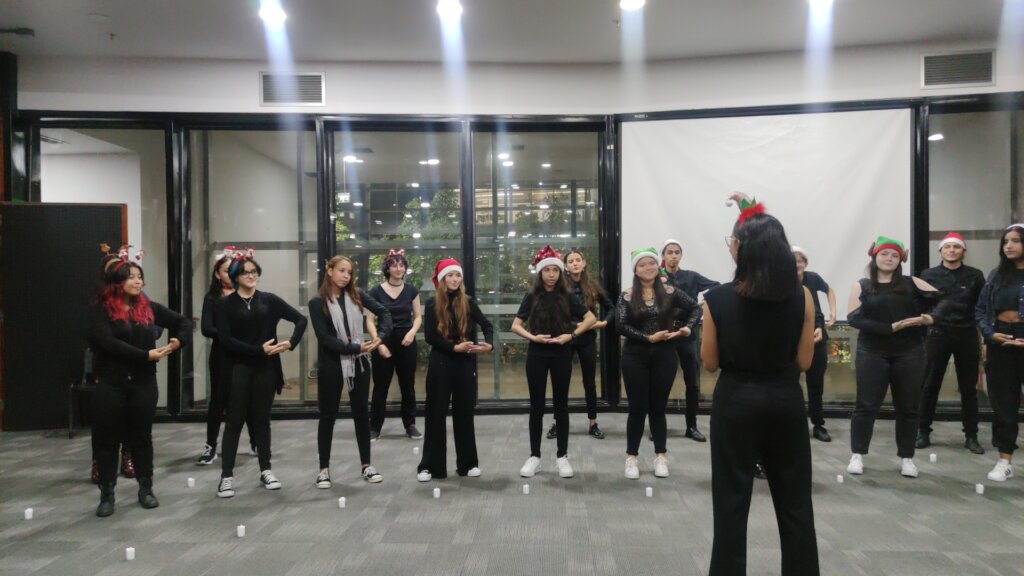 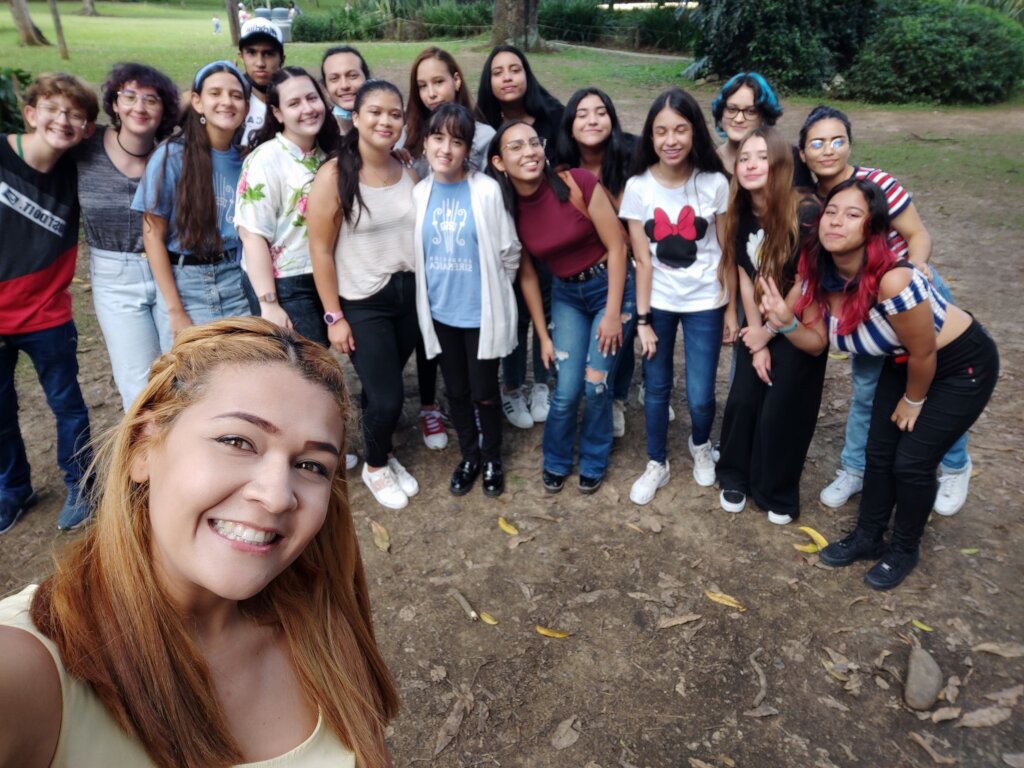 Donating through GlobalGiving is safe, secure, and easy with many payment options to choose from. View other ways to donate
Fundacion Sirenaica has earned this recognition on GlobalGiving:

GlobalGiving
Guarantee
Donate https://www.globalgiving.org/dy/cart/view/gg.html?cmd=addItem&projid=14706&rf=microdata&frequency=ONCE&amount=25
Please Note
WARNING: Javascript is currently disabled or is not available in your browser. GlobalGiving makes extensive use of Javascript and will not function properly with Javascript disabled. Please enable Javascript and refresh this page.