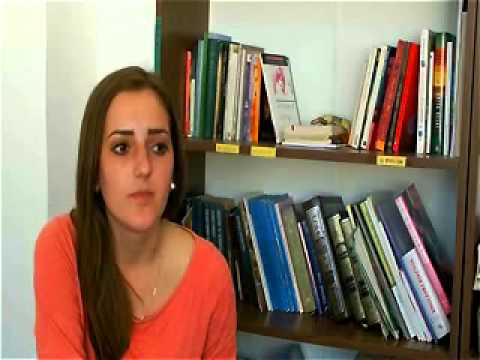 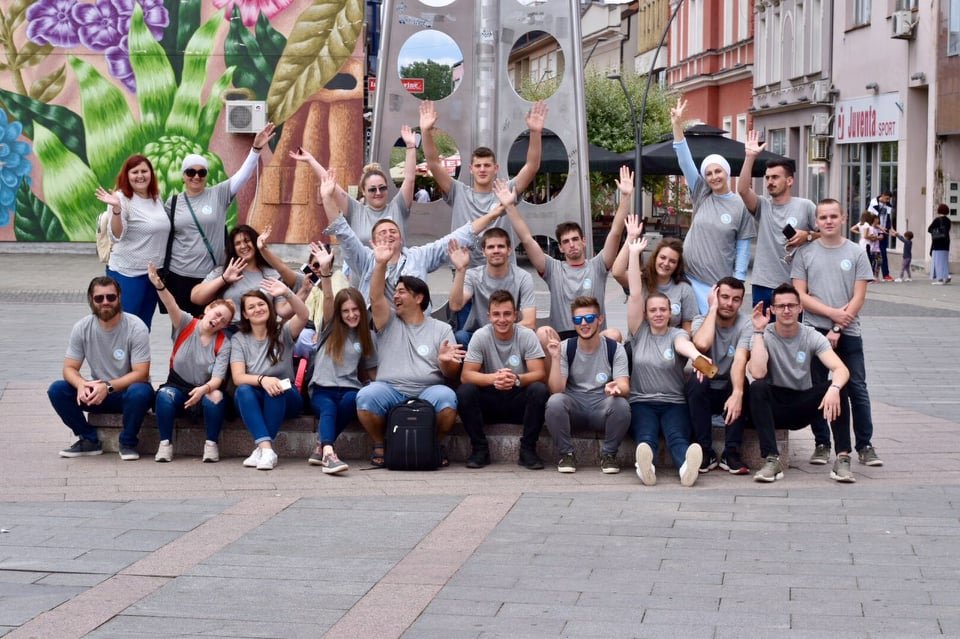 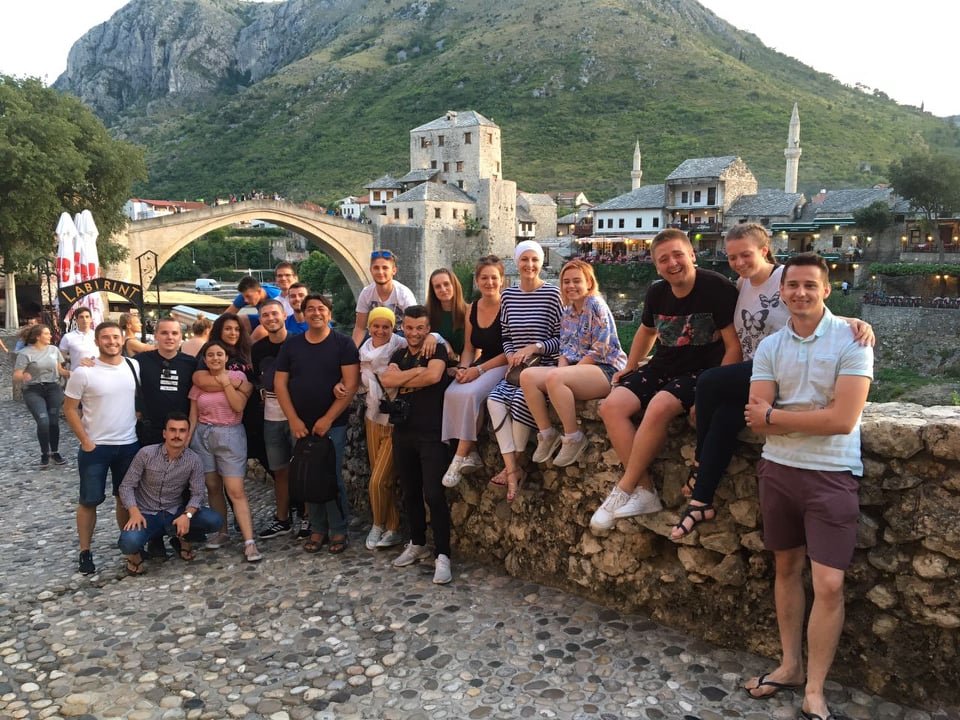 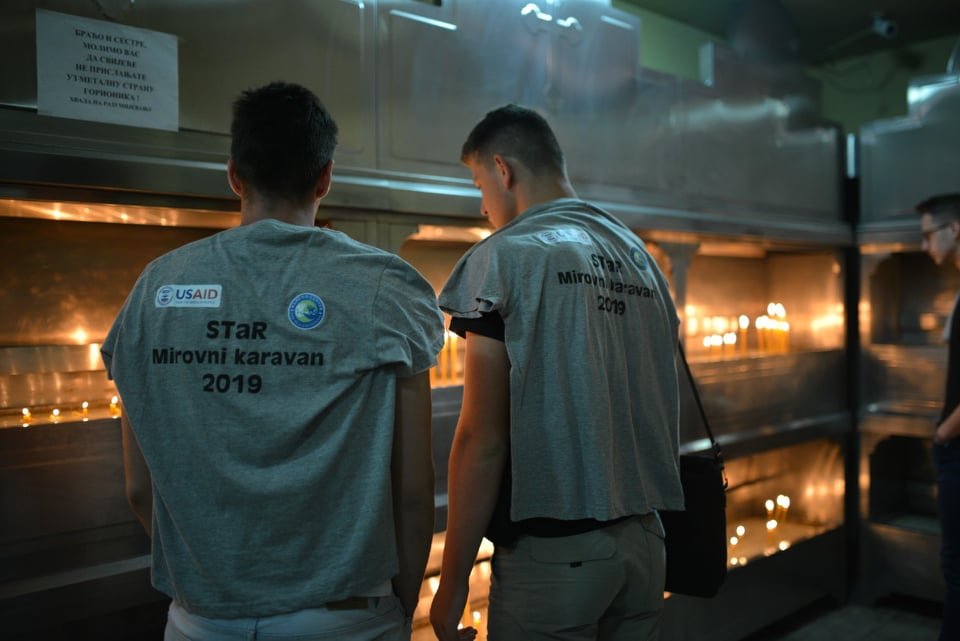 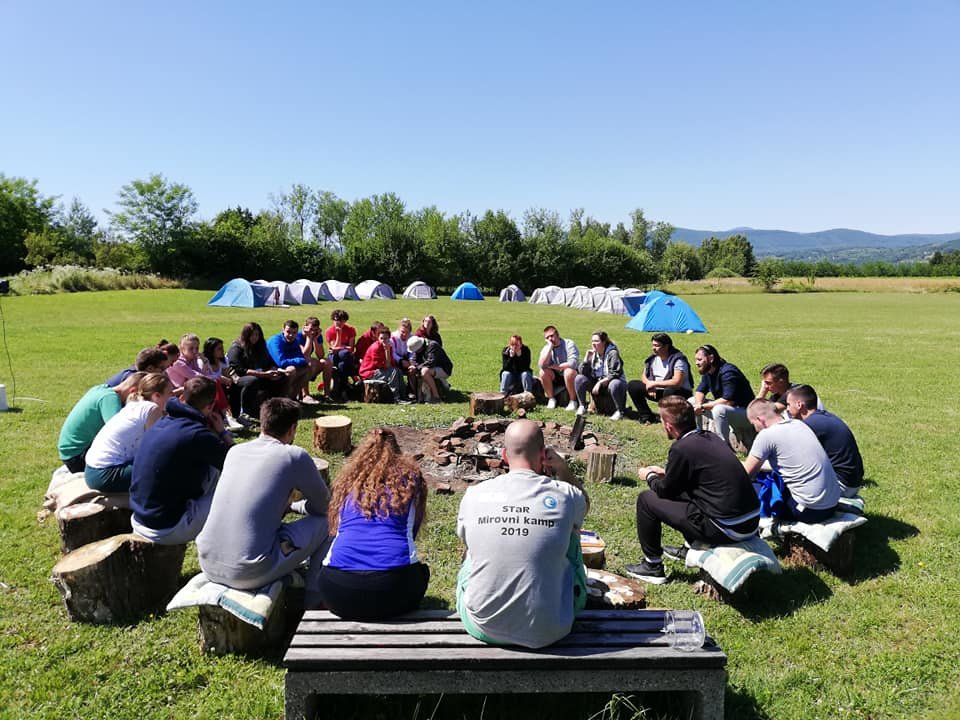 Updates on activities, plans for the Summer

By Anela Talic - Project Assistant at Center for Peacebuilding 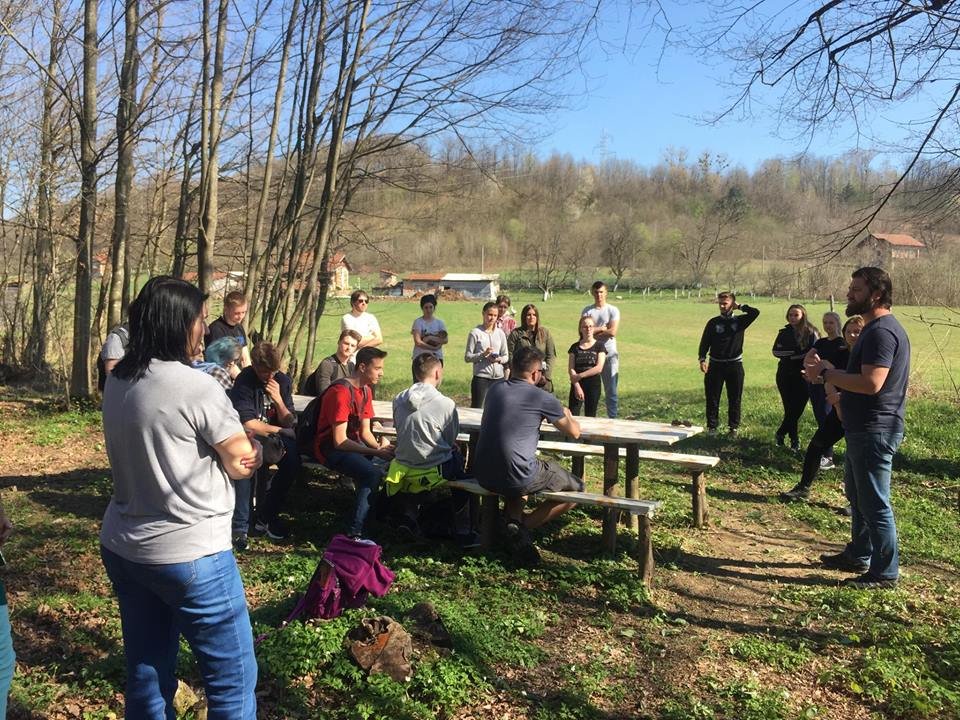 Spring has passed in a very working mood with many activities.We had guests from a youth organization from Gradiška, we had a meeting with them and we presented one to another activities and the work of the organizations. After the meeting we had socializing at the farm where we also showed the work and concept of the farm. Our volunteers were happy to meet young people from another town and also show their work and also give advice on how to develop their ideas.

On March, a group of Polish high school students from Torun visited CIM's "Garden of Opportunities." This visit had a tourist-cultural character with the aim of introducing Bosnian youth, non-governmental organizations and their work. During the visit of the "Garden of Oppurtunities" students from Poland and our Volunteers club had the opportunity to participate in a workshop and lecture on the importance of dialogue, respect and respect for the other and the different, and work on peacebuilding, both in Bosnia and Herzegovina and wider.

In Sarajevo we organized a training Dialogue Fascilitation which we are implementing as part of  a project called STaR (Societal Transformation and Reconciliation). Participants were young people from all around Bosnia and learned interactively about what dialogue is, what are it's advantages, and the differences between debates and dialogues.

Summer is slowly coming and our big events are approaching. Our Peace camps and Peace caravans are sheduled in june and july. Applications are slowly arriving from all parts of Bosnia and Herzegovina. We are very much looking forward to our events. Peace Camps 2019 is looking great, and the entire CIM team is very excited. 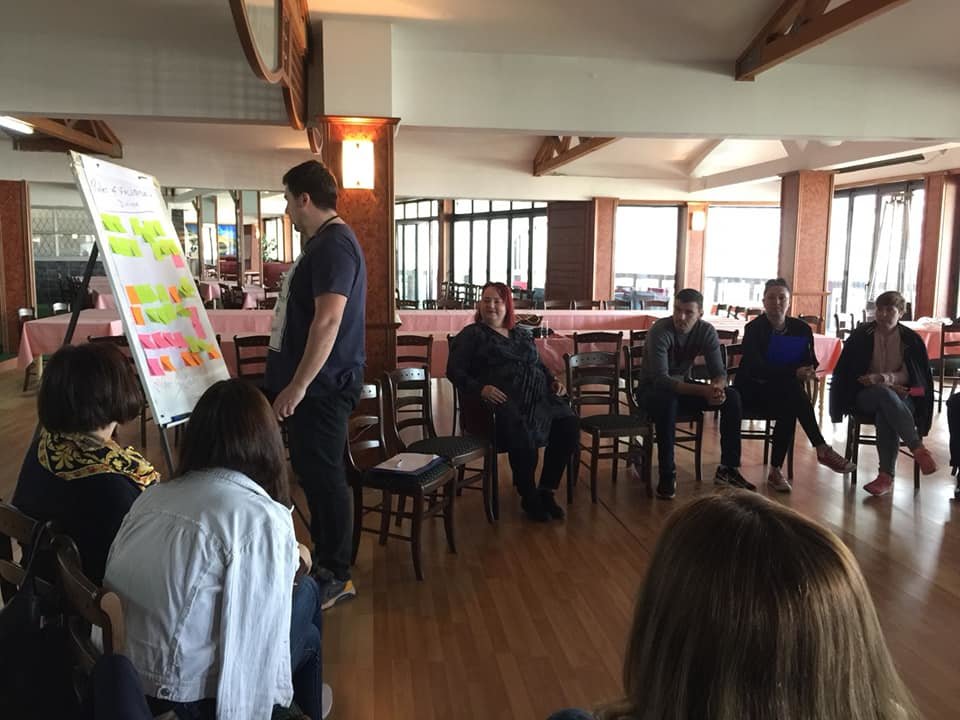 By Anela Talic - Project Coordinator at Center for Peacebuilding 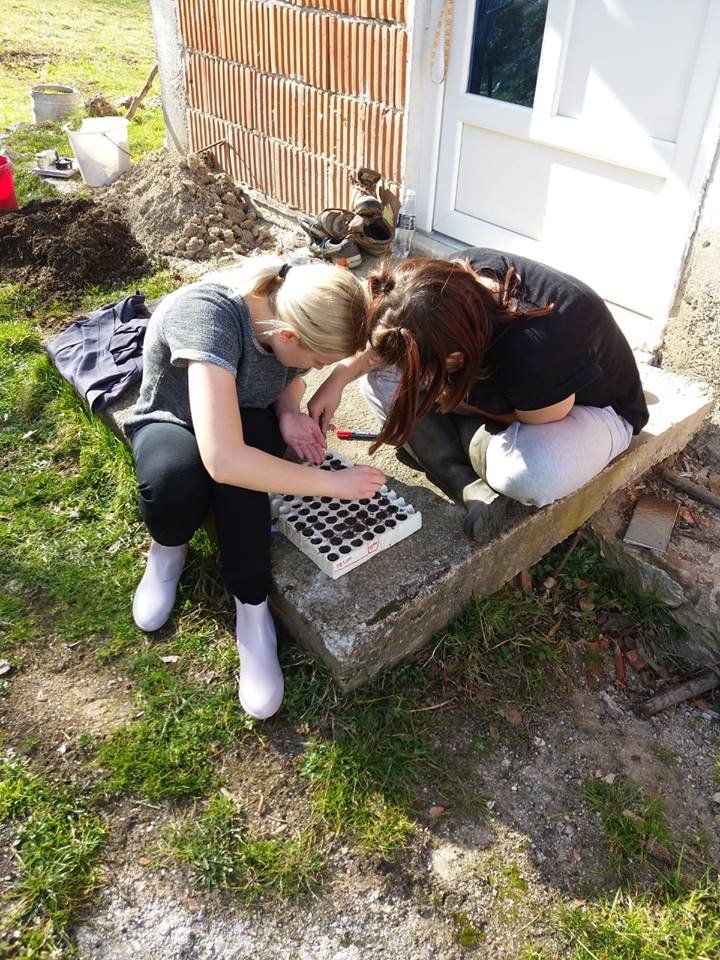 This years Interreligious dialogue days wereo rganized from 17th December to 20th December, we had a lot of workshop on varoius topics for example ‘Volunteerism and activism’ which was held at the Gymnasium, and the students of all high schools in Sanski Most had the oppurtunity to participate.

Our volunteer club has gained new members and they have participated in many activities in the recent time. We participated in the project Una Sana connect, which was implemented by als oanother 3 cities, there were workshops related to web design, and also our volunteers had the oppurtunity to make an independent activity, where they gave presents for New year and Christmas to children with special needs. Volunteers showed big heart and humanity with this activity.

Since it’s getting nice wetter our volunteers have worked hard at our farm and helped us with the garden an danimals, througout the work they got a lot of knowledge about permaculture.

We are now focusing on the organization for our Peace Camps and Peace Caravans, three camps and tw ocaravans are planned for this year.

Our activities by far and programme for next year

By Anela Talic - Project Coordinator at Center for Peacebuilding 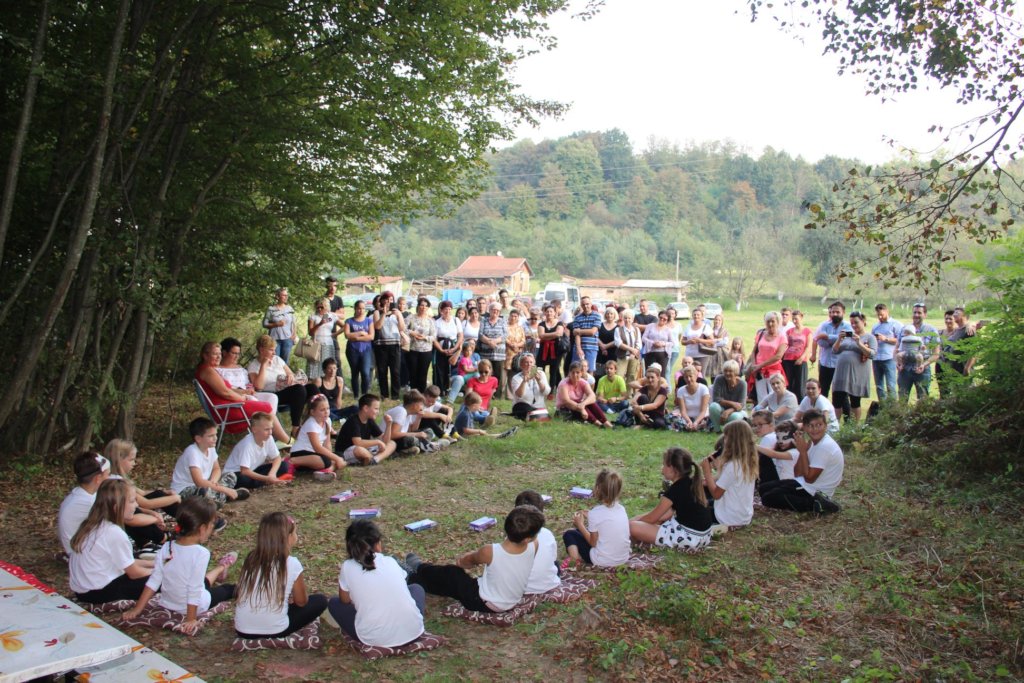 This years Peace Week was orginazed from 16th September to 21st September, we had a lot of activities and workshops in which young people and our volunteers had the chance to participate, learn new stuff and also help to organize our event.

In cooperation with Youth for Peace we had students from the elementary school at the farm where we together were searching food sources in nature in order to prevent poverty. We organized this activity to mark the International Day of the Fight against Poverty.

We are also in the proccess of organizing next year two Peace Camps and two Peace Caravans.Since 2004. Center for Peacebuilding organizes Peace camps on which young people from all Bosnia and Herzegovina would adopt knowlegde in the field of peace-building, nonviolent conflict resolution and breaking prejudices and stereotypes. These camps bring young people from different ethnic and religious backgrounds, and provide a safe space for participants to create relationships with each other and to build trust. 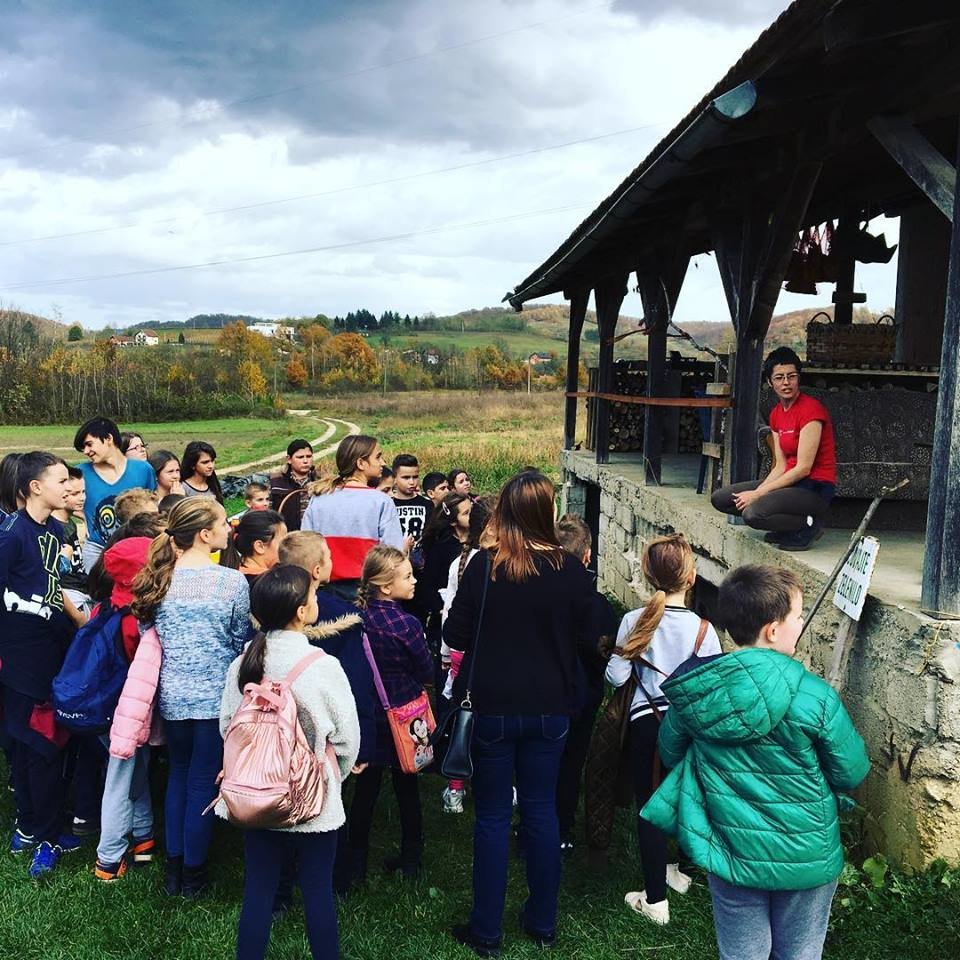 By Elvira Adzikic - Program Assistant at Center for Peacebuilding 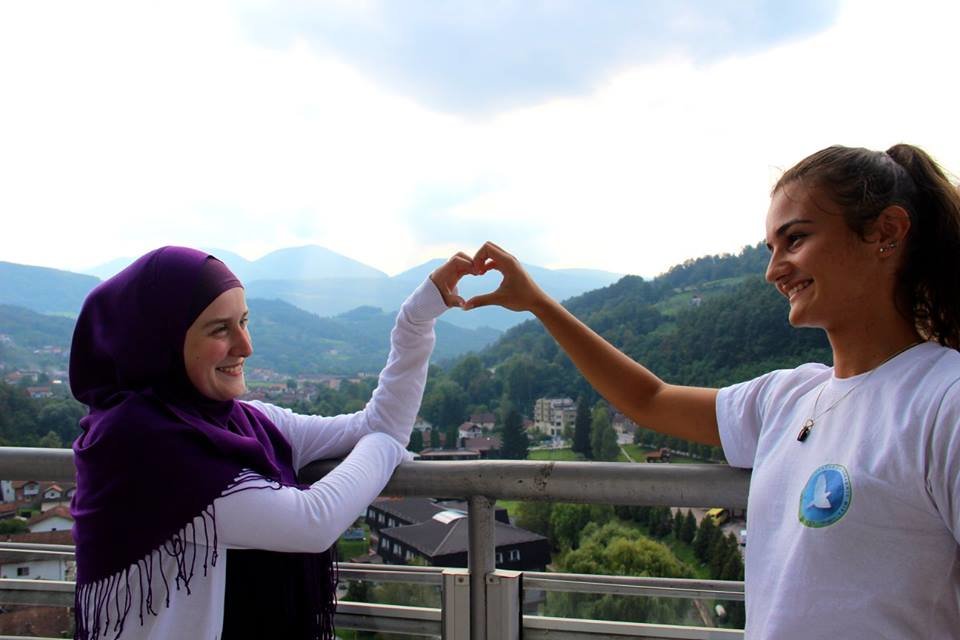 It's late summer and we enjoy the warm weather and waiting for this year's Peace Camp.

Although our practice so far was to held the camp in August, this year is a bit different.
As you all know, all our activities depend on donors, so we had to delay it a bit. But no matter what, we have already taken a series of activities to make everything go smoothly and we are currently in the selection phase of the young camp participants.

As always, we want a diverse group, so we take this process very seriously.

The Peace Farm is ready to receive about 25 young people and provide them with a comfortable and secure environment where they will learn about peace, reconciliation, prejudice and how to fight them.