You Can Help Save a Species! 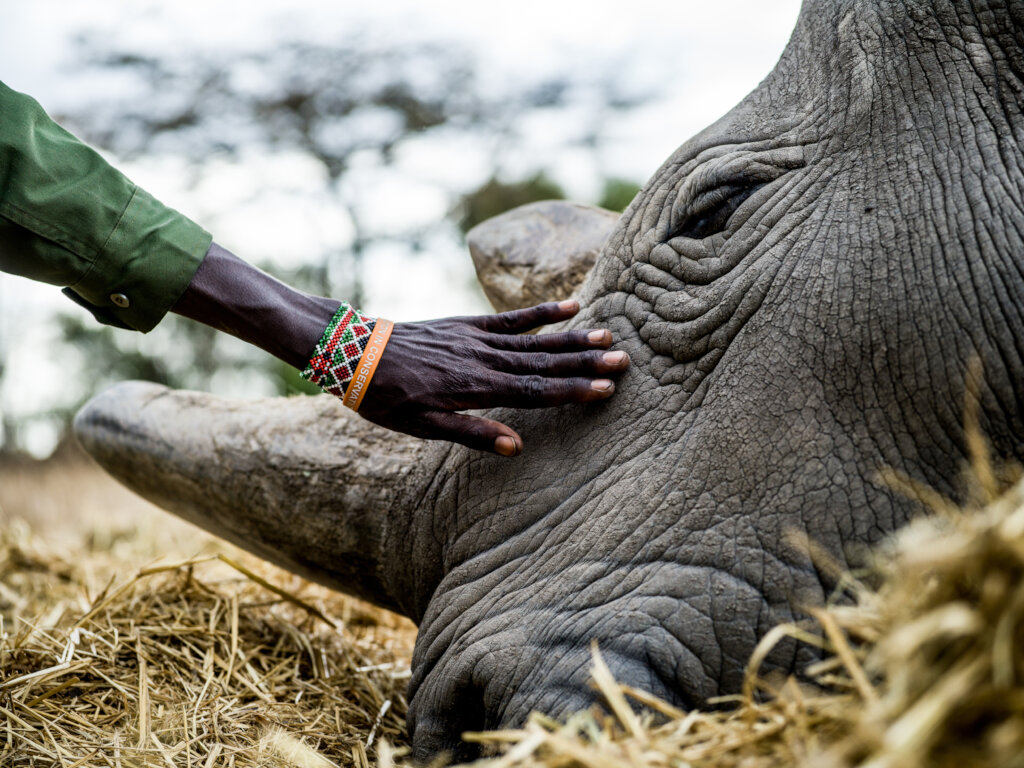 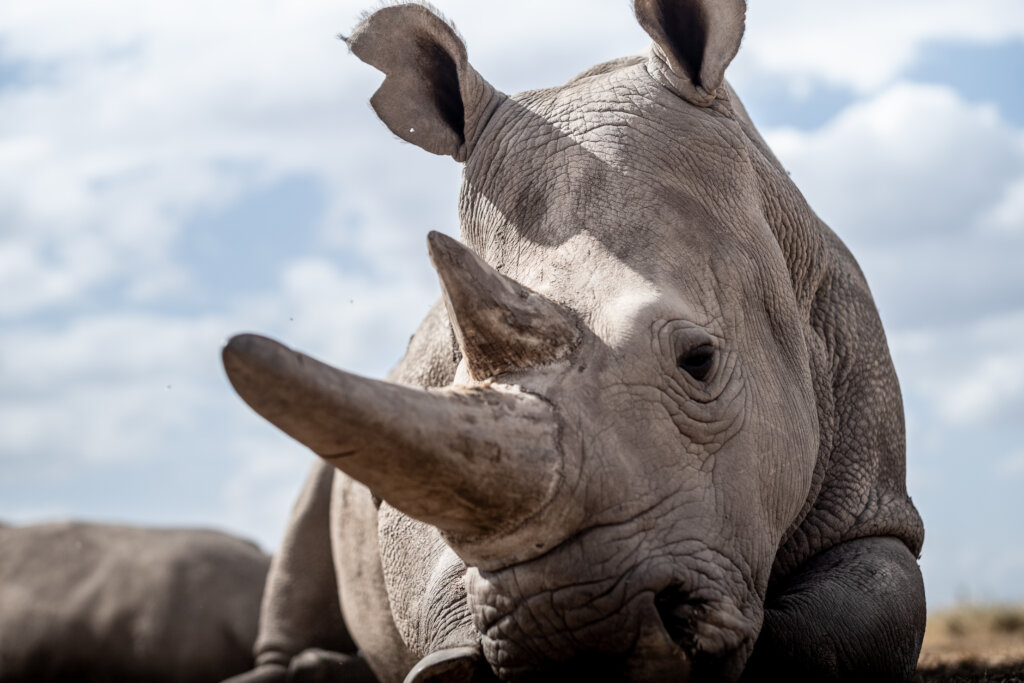 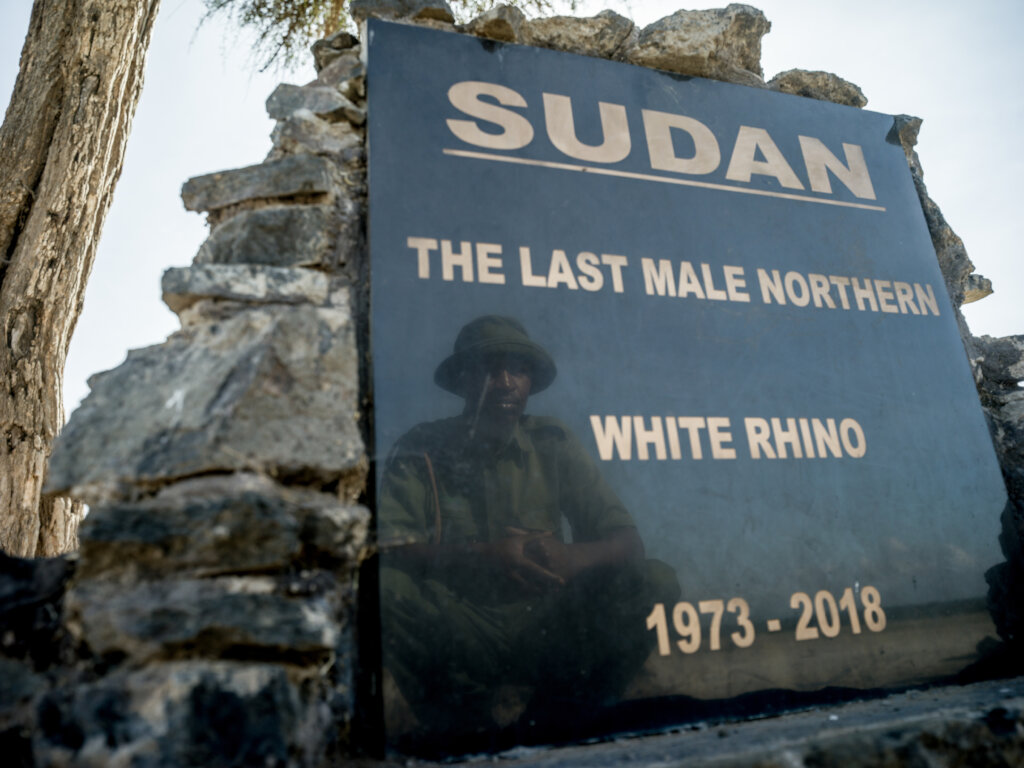 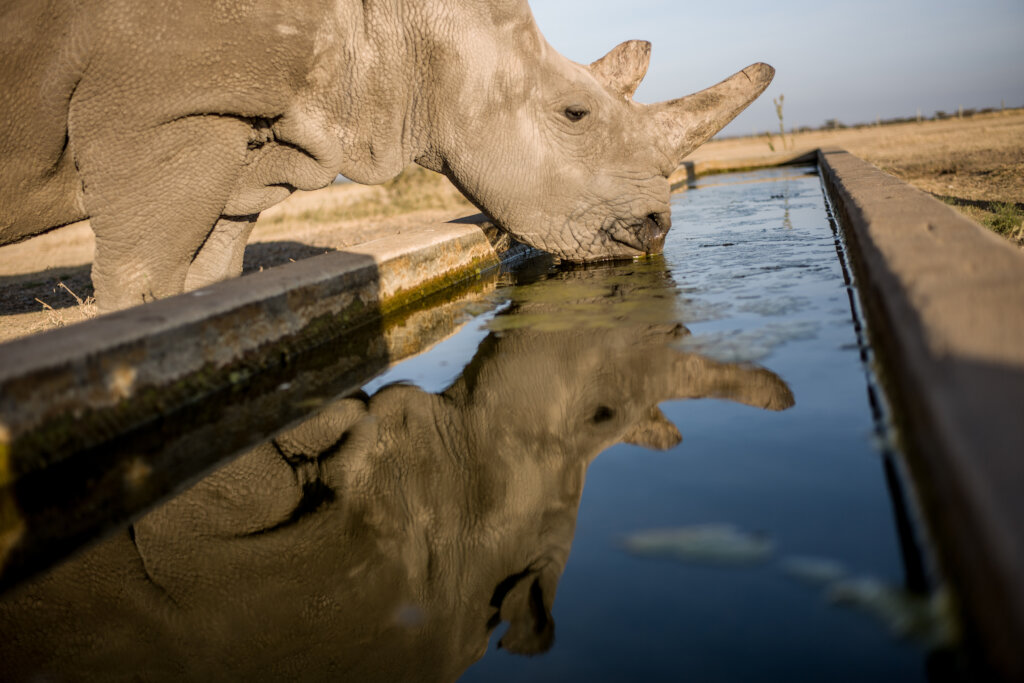 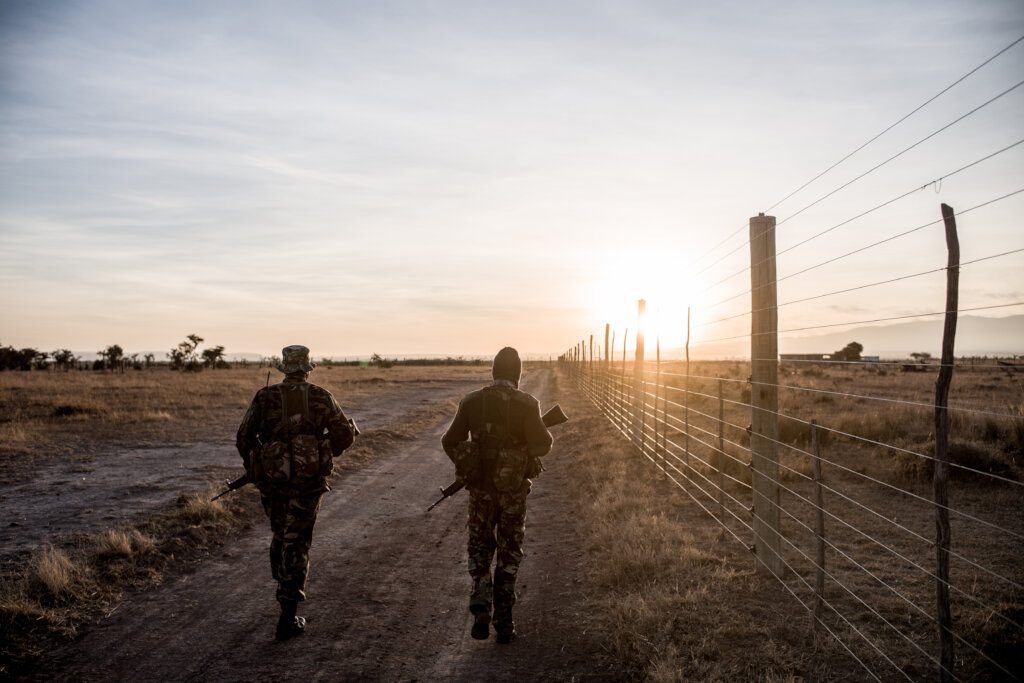 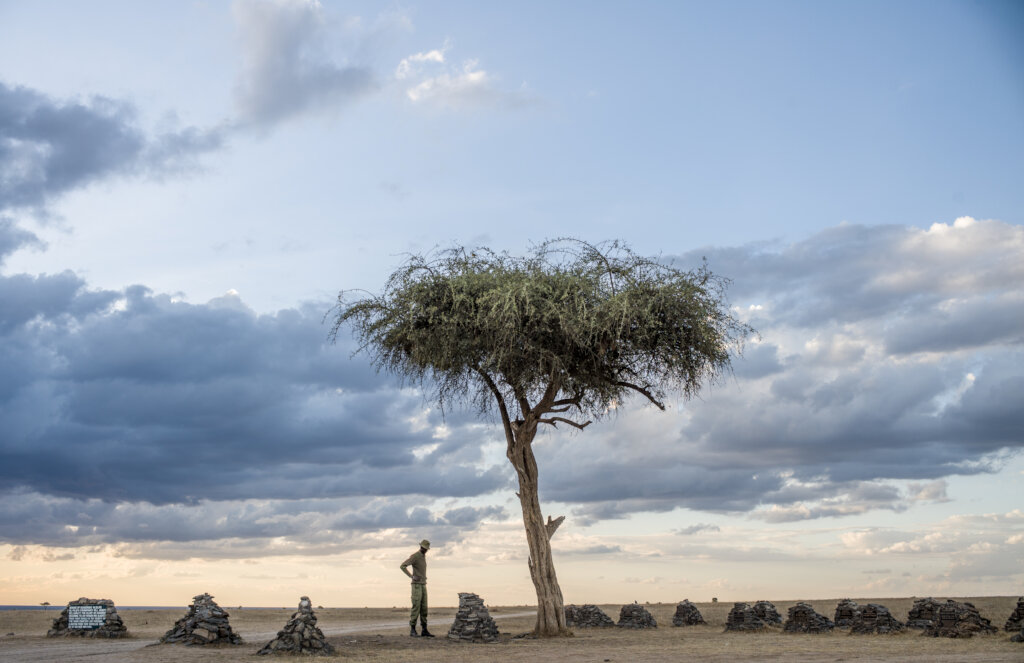 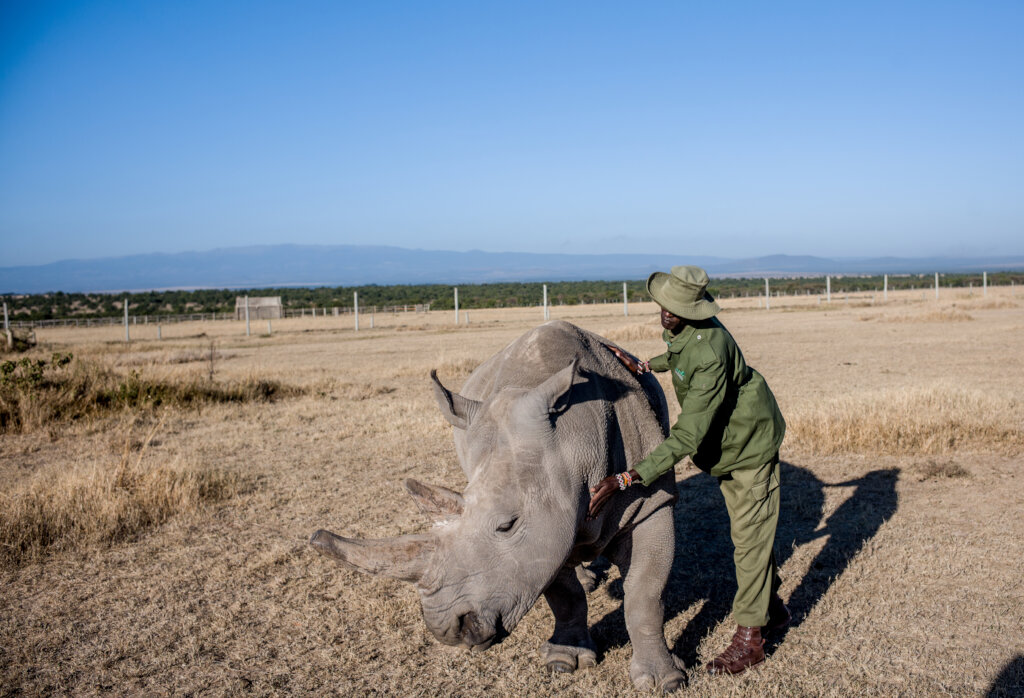 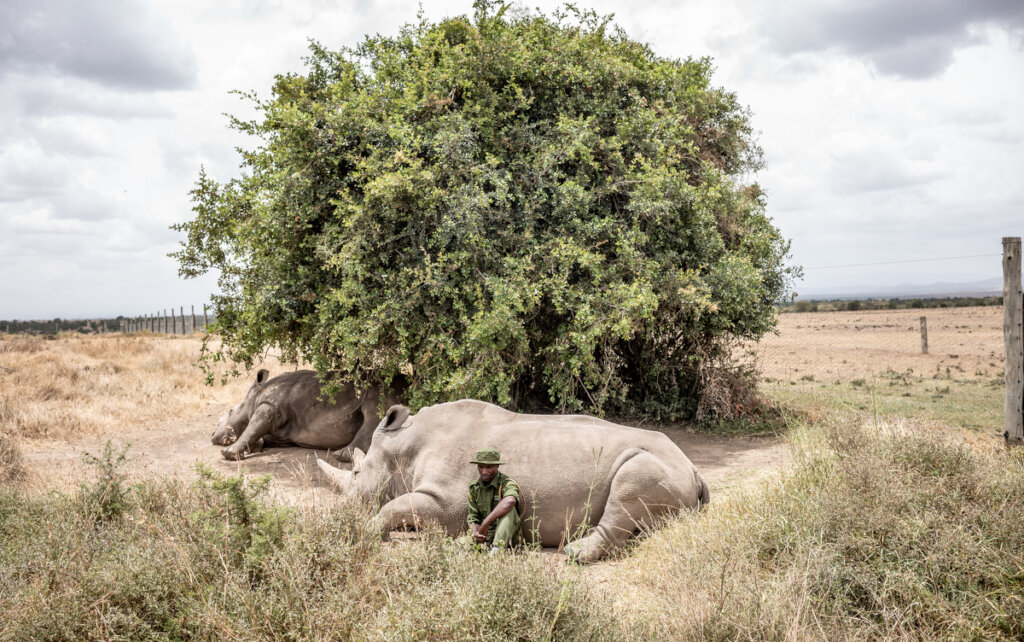 How Your Donations Have Helped! 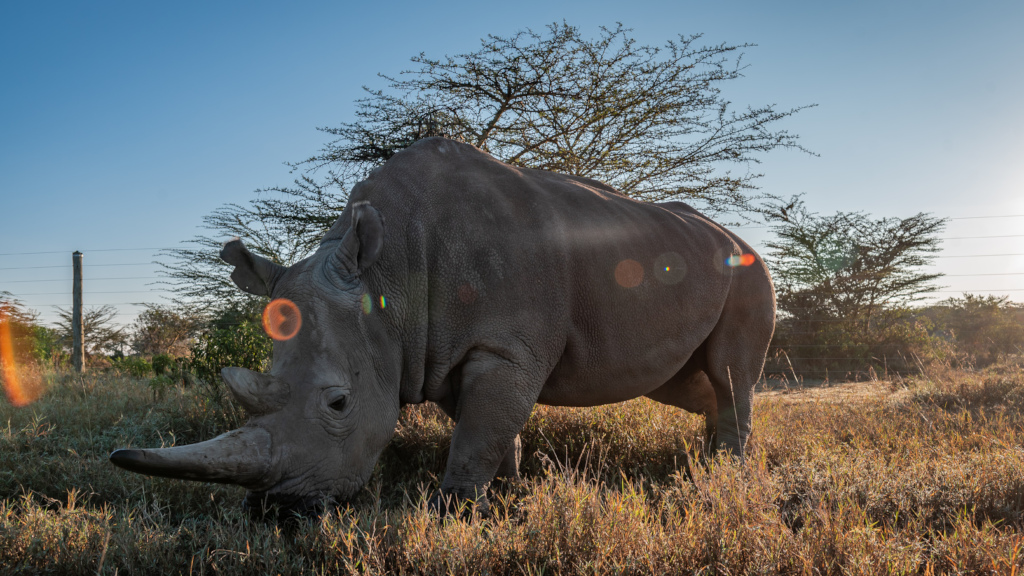 With your incredible support, the northern white rhino (NWR) BioRescue team, an international consortium of scientists and conservationists, have successfully performed an ovum pickup from northern white female Fatu. The 10th procedure to occur in just three years, the ovum pickup - sometimes referred to as an OPU or oocyte collection - is the process of collecting eggs for the purpose of in vitro fertilization (IVF). These efforts are a last attempt to prevent the species moving from functionally to fully extinct.

Due to her age, 32- year old Najin retired from participation in the program following an in-depth ethical risk assessment in 2021. All eggs were therefore collected from her daughter Fatu, and flown to Cremona, Italy for the next stage of the process - creation of embryos. Once matured, seven of the eggs were fertilized using preserved semen from the deceased male northern white rhino Angalifu. From this procedure, five embryos were successfully produced and have been cryopreserved in liquid nitrogen at temperature of -196 celsius / -321 fahrenheit.

With another successful egg collection held at Ol Pejeta just a few months earlier this year, the total number of northern white embryos currently stands at 22 - all of them are from female Fatu. To maintain genetic diversity and therefore a higher chance of long-term species survival, half of these 22 embryos are sired by the deceased male Suni who was born in Safari Park Dvur Kralove, Czech Republic, and the other half sired by Angalifu, who lived in San Diego Zoo Safari Park in the United States of America.

The consortium aims to repeat oocyte collection from Fatu and embryo development on a regular basis, as long as it is feasible and responsible considering Fatu's welfare and the chances of success. At the same time, the BioResecue team turn their attention towards preparing suitable southern white rhinos who will become surrogates for the northern white embryos. The gestation period for a white rhino is 16-18 months and it is hoped these embryos will be the foundation of a new NWR population, eventually destined to step back into their ecological role as keystone grazers in Central Africa.

Time is of the essence. As Najin and Fatu age, the window narrows for socializing a new calf, risking the loss of vital social knowledge that helps the subspecies survive in its natural range.

Ol Pejeta Conservancy sincerely thanks you for partnering with us on this ground-breaking project to save a species. Your support helps the team to continue providing world-class care and treatment for the last two remaining NWR females in the world and ensure their safety 24/7, as we seek to bring a species back from the brink of extinction.

Thank you for standing with us. 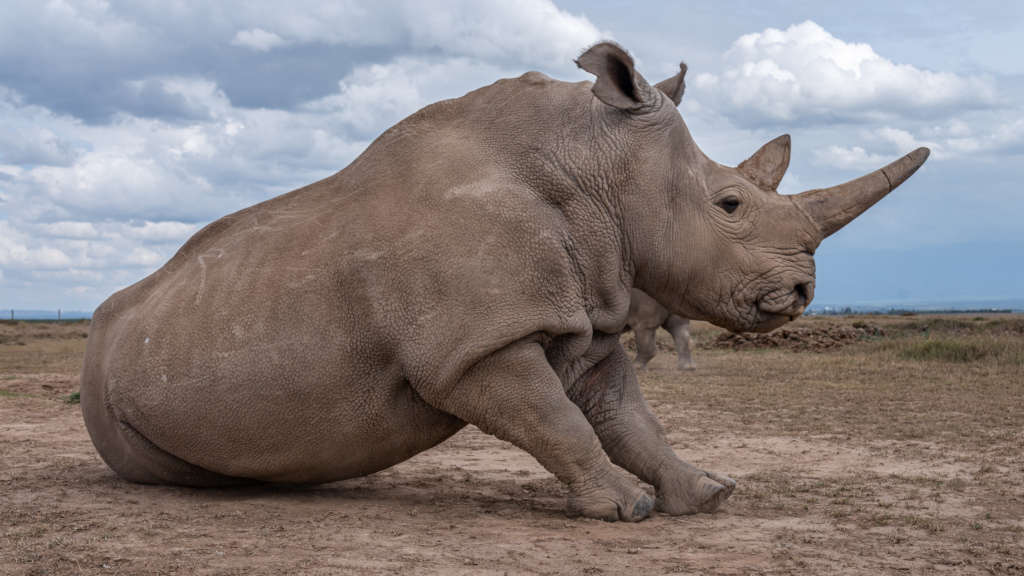 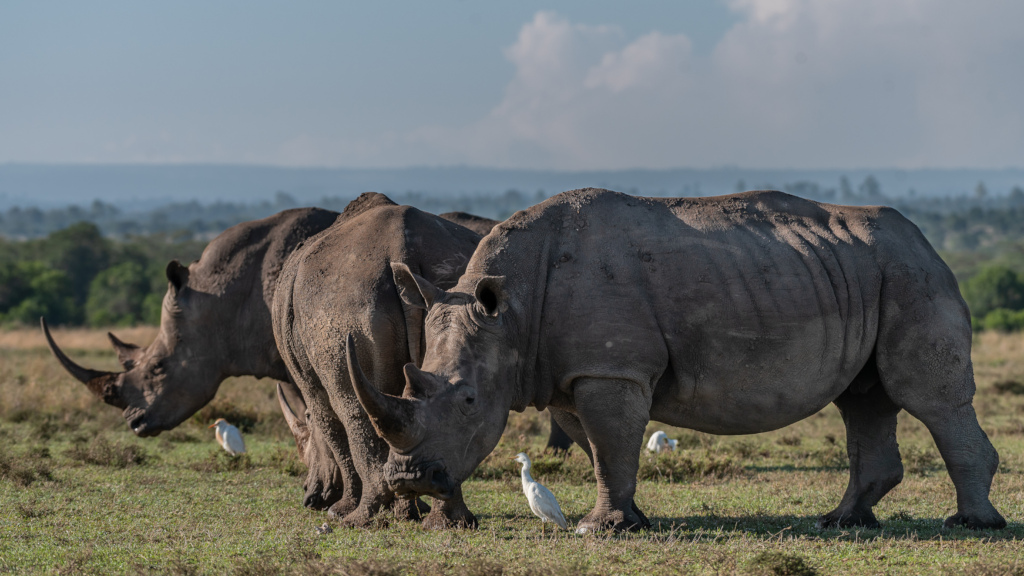 Project Leader:
Amber Thacker
Nanyuki, Kenya
$12,893 raised of $200,000 goal
You last donated to this project on
329 donations
$187,107 to go
* Amounts in US Dollars
Donate Now
Donate once
Donate monthly
$10
USD
would buy one bale of hay - making Fatu very happy!
›
$25
USD
would buy 50kg of carrots to keep Najin & Fatu healthy
›
$75
USD
will buy a extra large sack of bananas for Najin and Fatu to munch on!
›
$100
USD
would cover standard veterinary care for an entire month
›
$145
USD
will buy a member of the security team a full uniform
›
$350
USD
covers the cost of a northern white rhino caretaker salary for one month
›
$2,500
USD
would pay the entire northern white rhino team's salary per month
›

GlobalGiving
Guarantee
Donate https://www.globalgiving.org/dy/cart/view/gg.html?cmd=addItem&projid=55115&rf=microdata&frequency=ONCE&amount=25
Please Note
WARNING: Javascript is currently disabled or is not available in your browser. GlobalGiving makes extensive use of Javascript and will not function properly with Javascript disabled. Please enable Javascript and refresh this page.