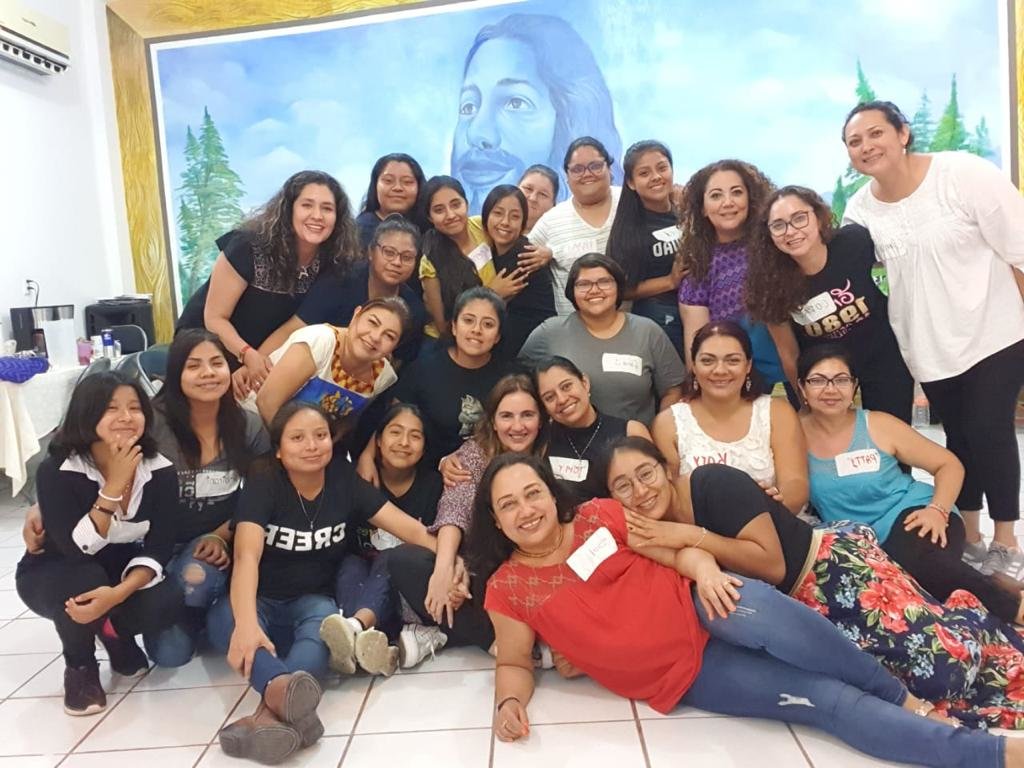 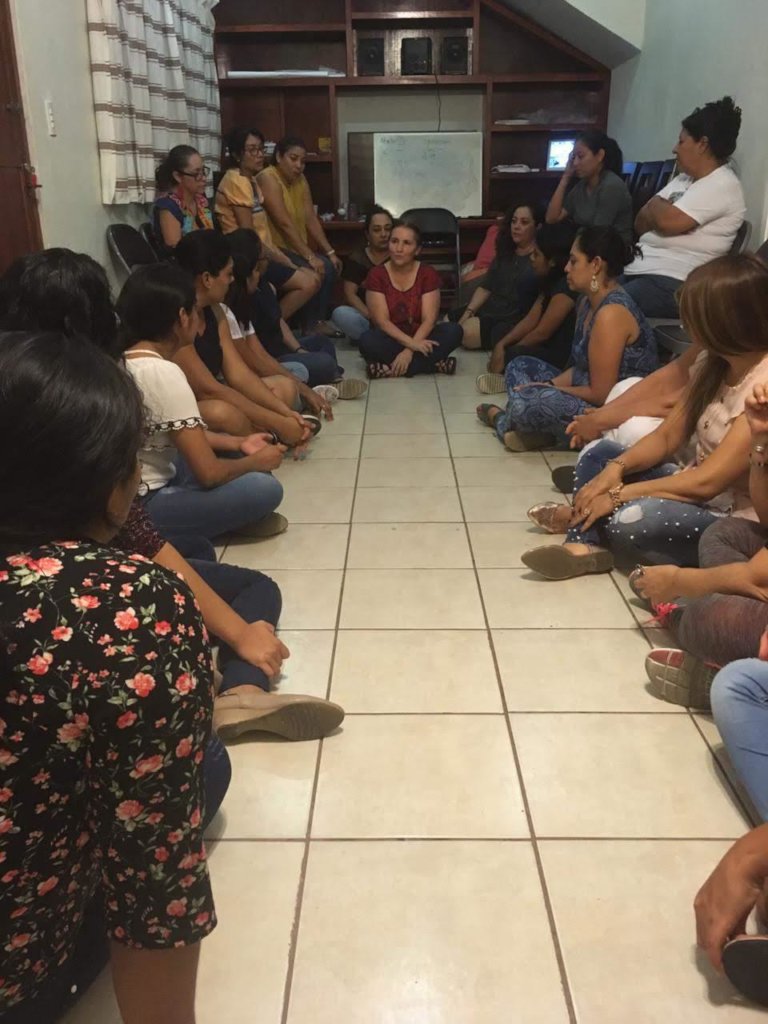 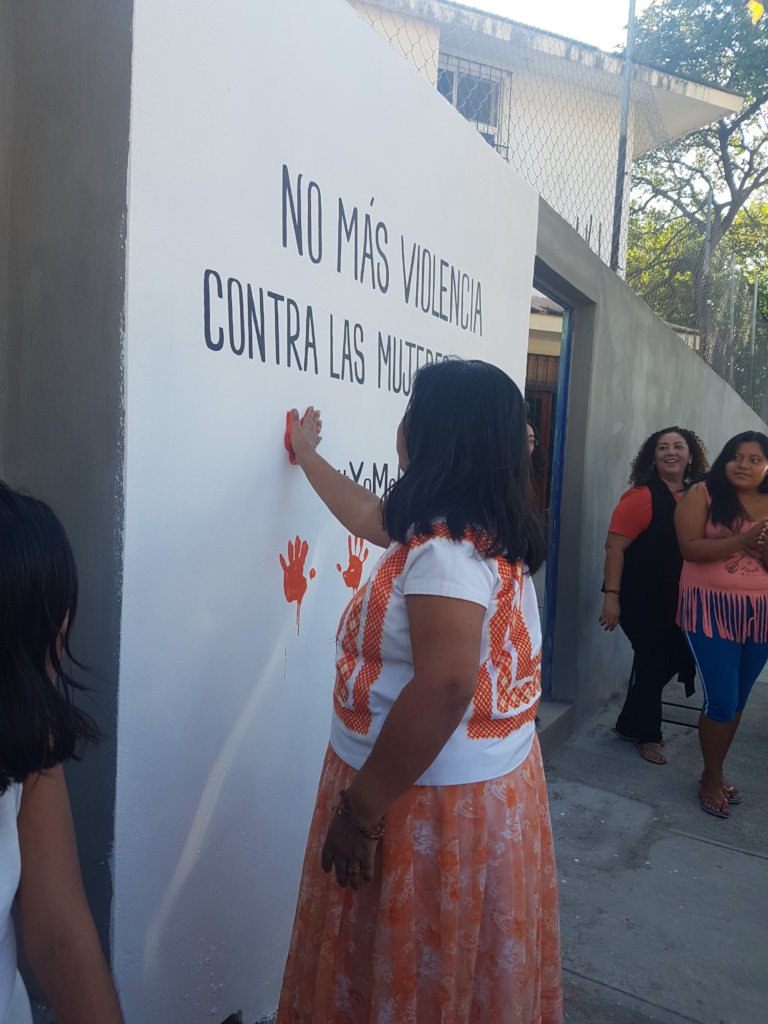 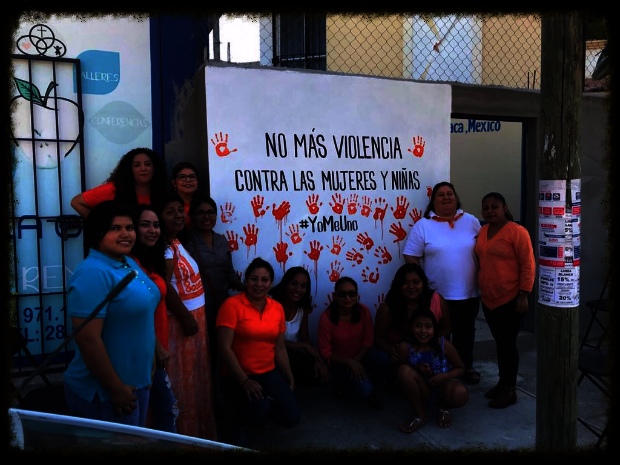 This project helps indegenous women in the southern Mexican state of Oaxaca with personal and skill development to become leaders in their communities. Women from indigenous communities are not often involved in leadership roles in their communites and are often activly blocked from those roles. Our program supports women from indigenous communites to learn about themselves, the systems that they live in and gender equity to support their leadership in the community.

The United Nations in it Women's Report lauded Mexico in 2013 for new laws encouriging increased parity in leadership roles for women. Yet according to their own research "Despite the progress made, gender equality in Mexico ... (the country) faces series of structural problems characterized by an unrelenting gap between formal and substantive equality in all areas of development." This is especially notable at the municipal and state levels. The gap is even greater in indigenous communities.

Based on the Servant Leadership model this project will prepare women for leadership roles in their families, work places, faith communities, and government through personal development and leadership courses. Through a increased self knowledge and a better understanding of their communities women will be able to take leadership roles.

Female leaders tend to be more inclusive and community-driven. They are more likely to lead by consensus, rather than try to dictate the rules. The 'feminine' leadership style wants others to be involved and take ownership of the goal so that everyone contributes. Women in leadership roles benefit communities as women issues gain parity in communities and the different leadership style can help communities and organizations address a fuller scope of the needs of their members.

GlobalGiving
Guarantee
Donate https://www.globalgiving.org/dy/cart/view/gg.html?cmd=addItem&projid=33515&rf=microdata&frequency=ONCE&amount=25
Please Note
WARNING: Javascript is currently disabled or is not available in your browser. GlobalGiving makes extensive use of Javascript and will not function properly with Javascript disabled. Please enable Javascript and refresh this page.