by STRATEGIC ADVOCACY FOR HUMAN RIGHTS 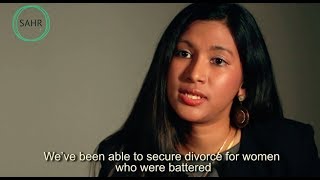 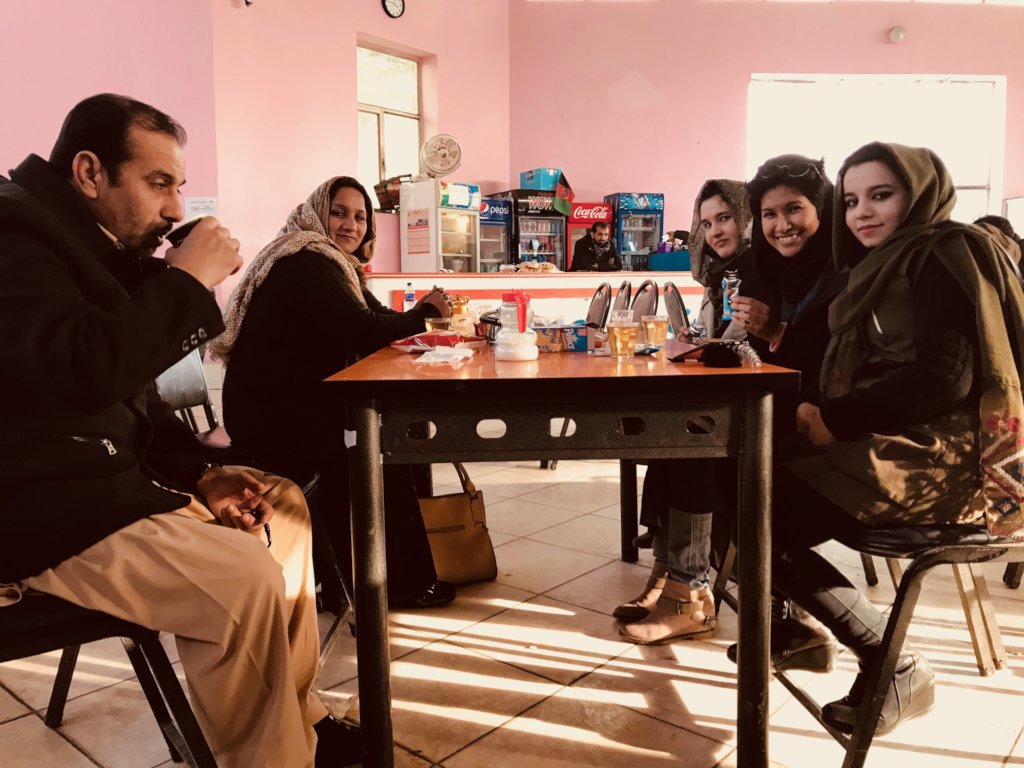 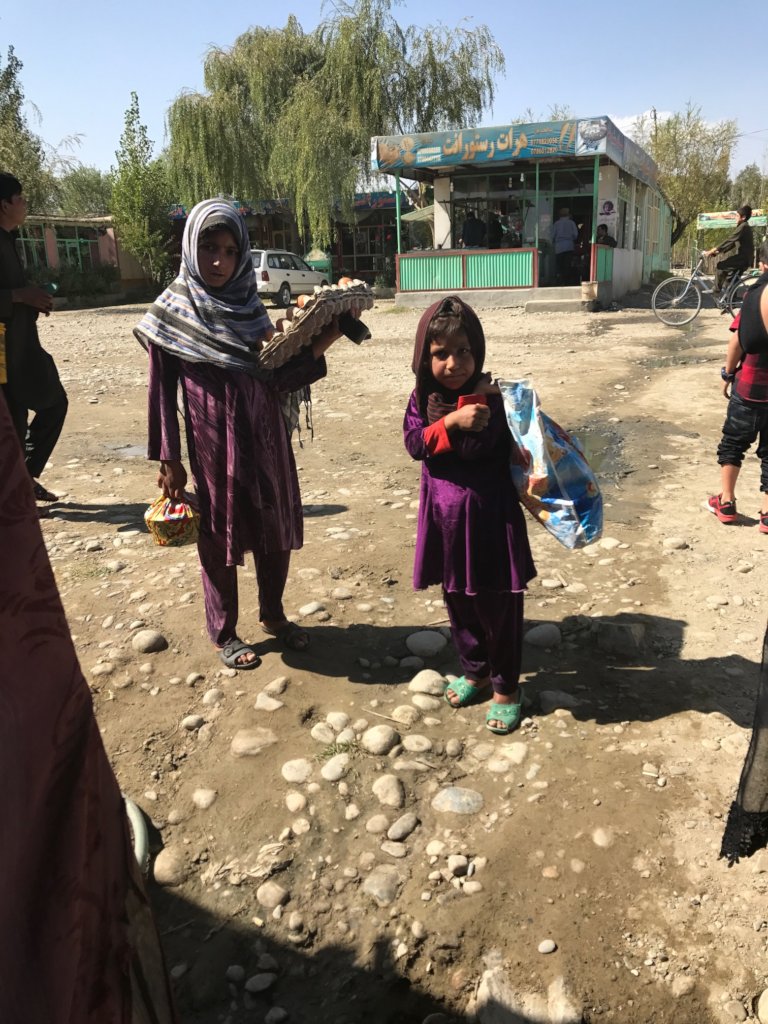 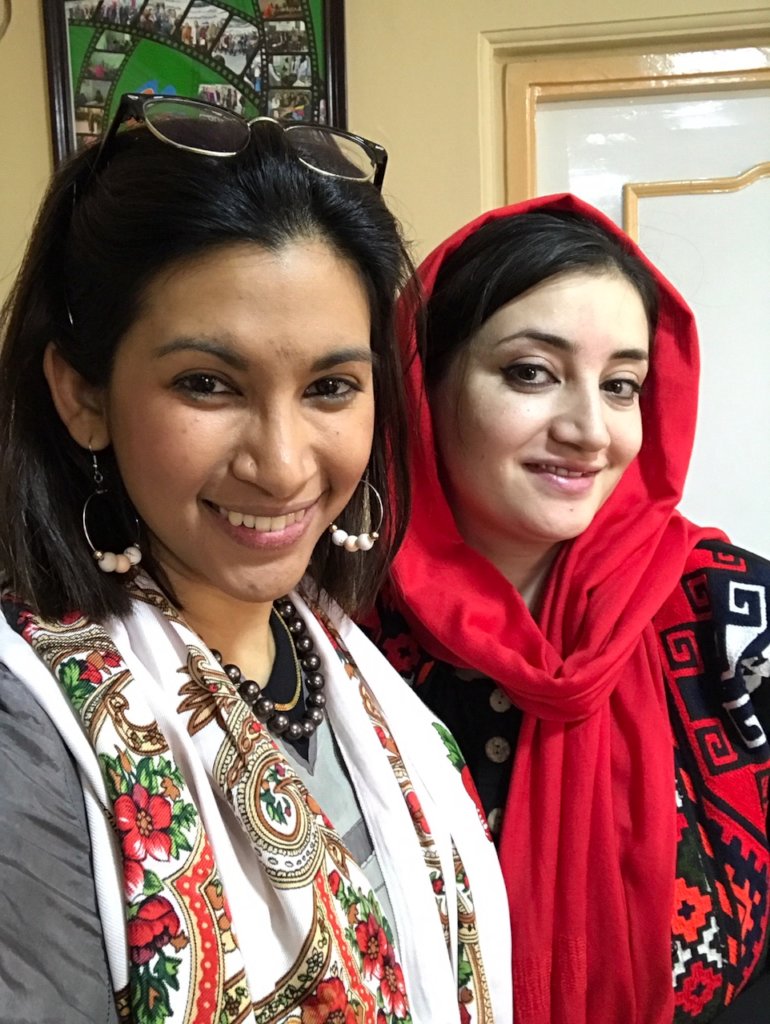 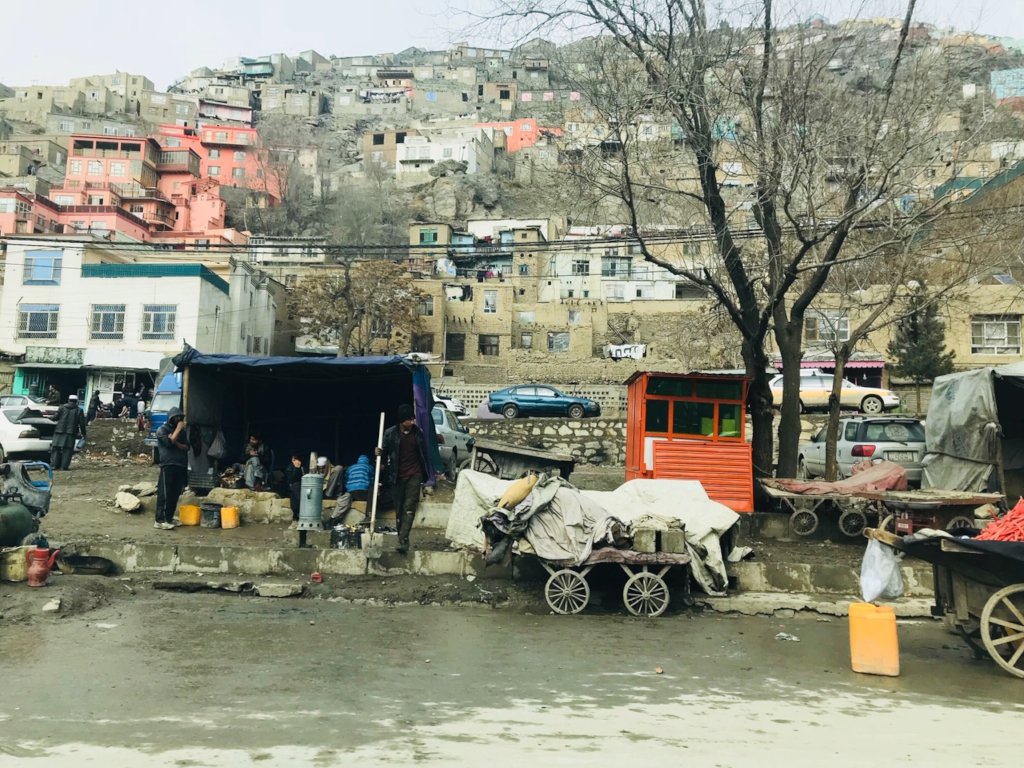 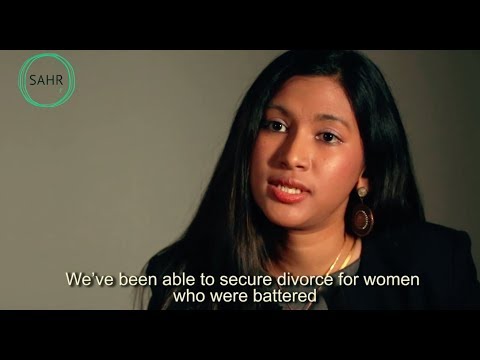 By Stephanie Clarey - Director of Operations

A lot has evolved in the SAHR universe as we continue to move our mission forward with great momentum. I'd like to share some important information with you regarding the direction our organization is moving in:

Notably, we continue to work closely on cases of extreme violence with a partner agency in Kabul, Afghanistan. The stakes are high, corruption inescapable, and the need to serve the most vulnerable victims is more timely than ever. YOUR donations have directly impacted this ongoing work. We cannot do this alone.

At this time, the Global Giving platform fees are simply too high for our organization. We are moving to accept all new donations through our website and will continue to send out quarterly project updates.

To further support victims and their fearless defenders, we are also launching a new Gender Justice Legal Defenders Fellowship for aspiring female and gender non-conforming human rights lawyers and activists. Crucially, this is a paid opportunity to take on gender violence or discrimination cases with mentorship and support from our co-founder, Natasha, who is an accomplished human rights lawyer.

SAVE THE DATE: On November 4th, 2019 we will offer another legendary SAHR Event, "Tales of Disobedience," in San Francisco, California. Bringing together art, activism, music, and incredible food, we will share stories and weave a powerful tale of collective disobedience into an unforgettable evening with locals and social activists.

We appreciate you and look forward to your continued support.

By Stephanie Clarey - Director of Operations

We are fifth on our way to achieve our goal of raising $10,000 and we thank you for being with us on this journey.

2 weeks ago, we received good news.

Over the last year, our Founder, Natasha Latiff, was working closely with a human rights lawyer to discover evidence of torture of a political detainee. Although the court decided that the resulting injury was "accidental", the Court still awarded compensation, which was a huge win, and the first for the lawyer to secure.

The victim's family members were in tears on the phone, when the judgment was communicated, one screaming in both happiness, shock, saying "now it is all over." The family had suffered a lot in the last year; their neighbours would hurl the heads of dead animals into their homes (they are vegetarians).

The family extended the perimeter around their home to stop this and we obtained police protection for the family. Eventually, the family had to leave their village; essentially they were exiled from their ancestral community.

We have also re-opened a case of rape; the case was archived after the victim, an 18-year old student, was absent in several court sessions and later withdrew her statement. The investigating prosecutor failed to note the reasons for the victim's withdrawal.

We pushed the Attorney General's Office to assign a new prosecutor to the team and petitioned for the case to be prosecuted since there was sufficient evidence that rape had been committed. We are still trying to get in touch with the victim and other witnesses.

As you can see, casework and representing the best interests of the client and family is a long, difficult and even dangerous process.

Program work centering on women’s  access to justice remains the most underfunded. This work is most in demand, and the need for fair and accessible legal services only continues to grow globally.

YOUR donations have direct impact on this work very important work. Thank you and please share this project with others.

We are so grateful for your kind and thoughtful support! We want to make sure you see the impact of your donation, by sending you a brief project update.

SAHR has spent the last 10 years working on a grassroots level to provide much needed legal support to victims of gender violence in South Asia and the Middle East. While we are passionate about the needs of our community in India, at this time, we have experienced a shift in capacity and will no longer be raising funds to support the "Feminist Lawyering Curriculum Development in India" which you had originally donated to.

We write to inform you that, instead, the funds will go to support much needed, urgent and dangerous work of our partners in Kabul, Afghanistan. Our Co-Founder, Natasha, was in Afghanistan just a few weeks ago and reported on the challenges of navigating corruption to uphold the law and make cases heard. This week, we had to assist and represent several women who were being persecuted to be murdered.

We understand that this shift in region and project focus may not align with your charitable interests. If you would like to seek a refund for your donation, please contact Global Giving directly by emailing help@globalgiving.org. If you would still like to support communities in India, there is still an opportunity to do so by contacting Nishma Jethwa at nishma.jethwa@googlemail.com.

You can contact me with any questions regarding donations and our project work. We appreciate your support and look forward to sending you a project update in early spring.

Please consider sharing our work with your friends and family by sharing this link to our GlobalGiving project on social media, or just bring us up in conversations.

Find another project in Afghanistan or in Women and Girls that needs your help.
Find a Project

GlobalGiving
Guarantee
Donate https://www.globalgiving.org/dy/cart/view/gg.html?cmd=addItem&projid=36733&rf=microdata&frequency=ONCE&amount=25
Please Note
WARNING: Javascript is currently disabled or is not available in your browser. GlobalGiving makes extensive use of Javascript and will not function properly with Javascript disabled. Please enable Javascript and refresh this page.