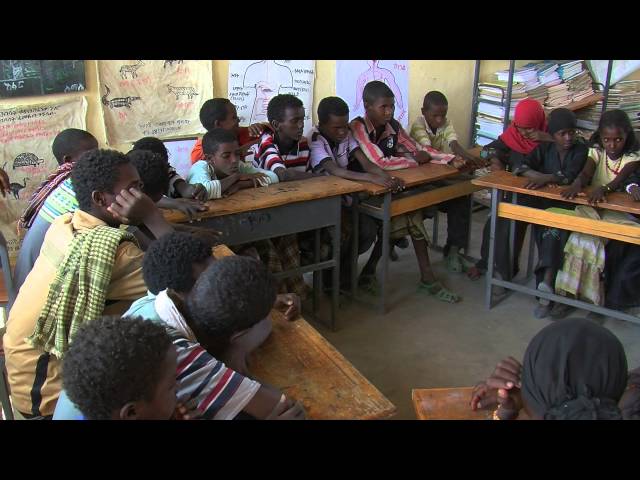 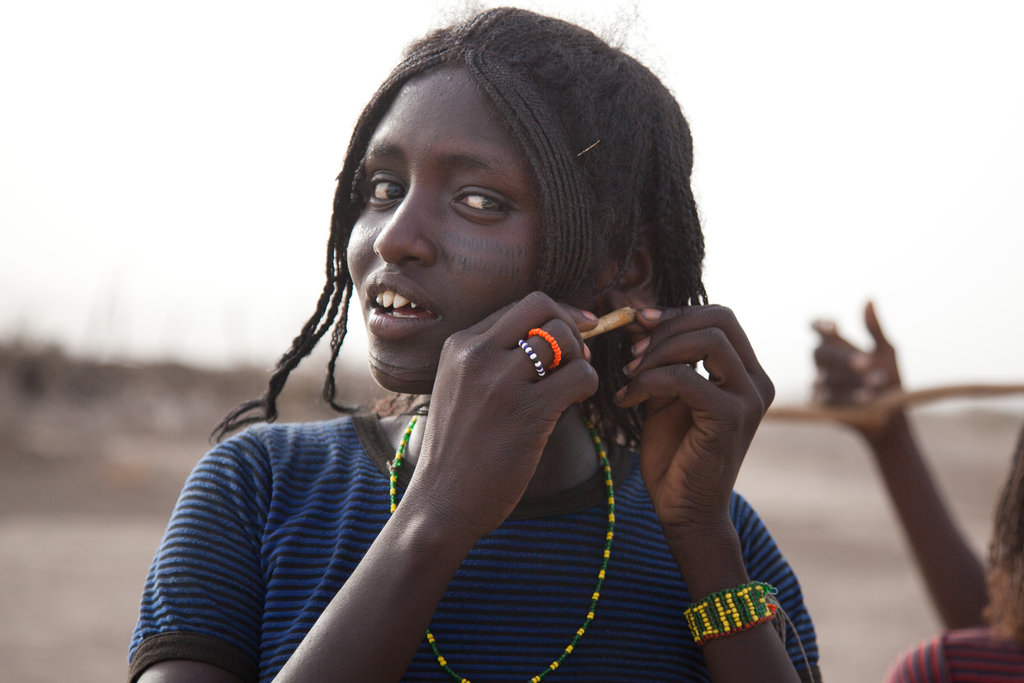 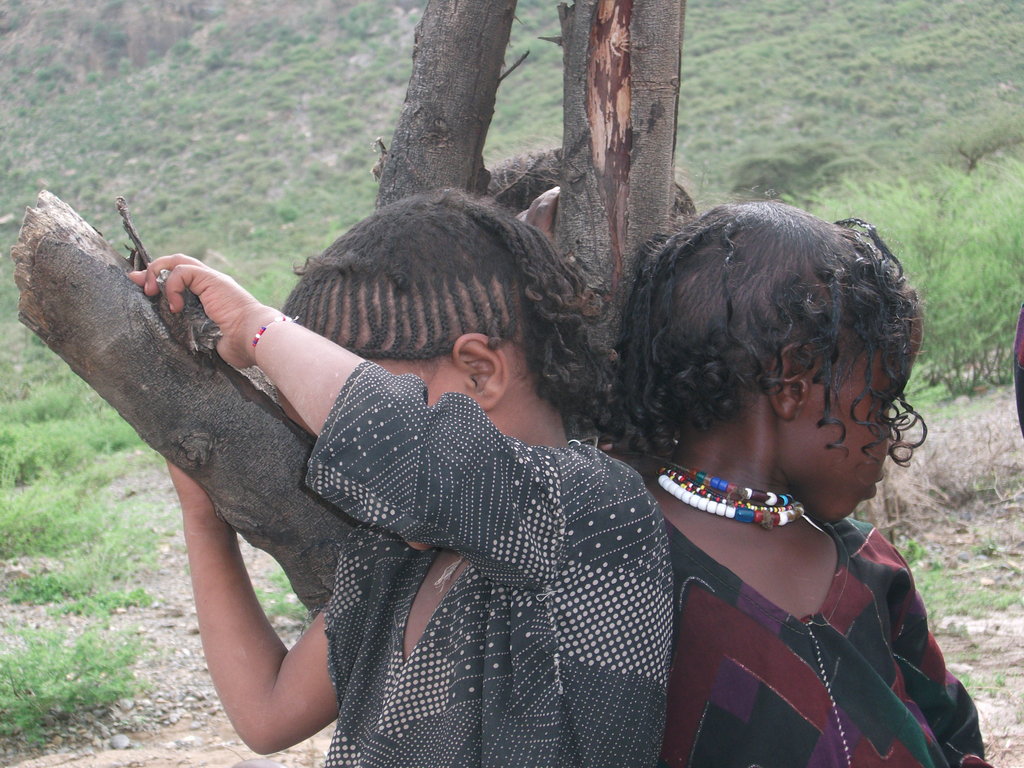 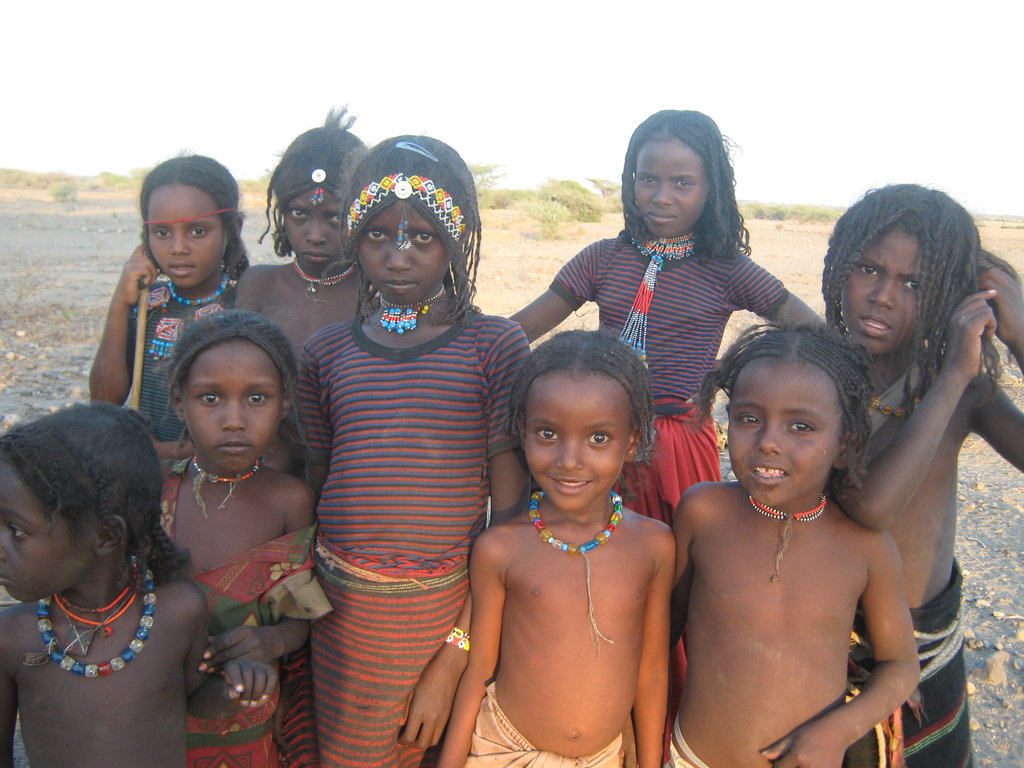 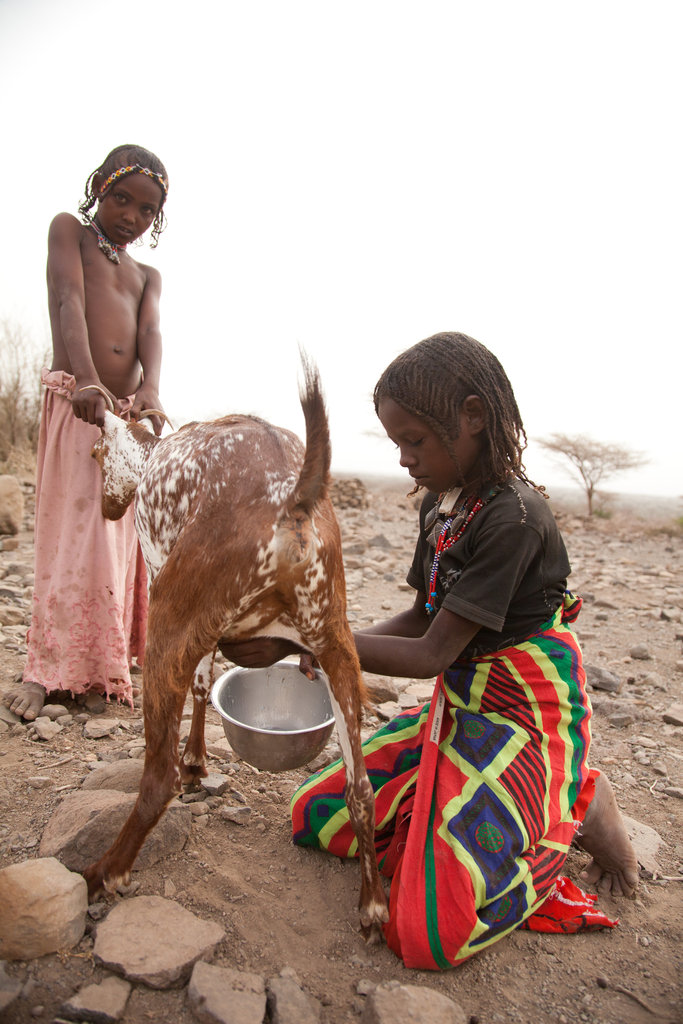 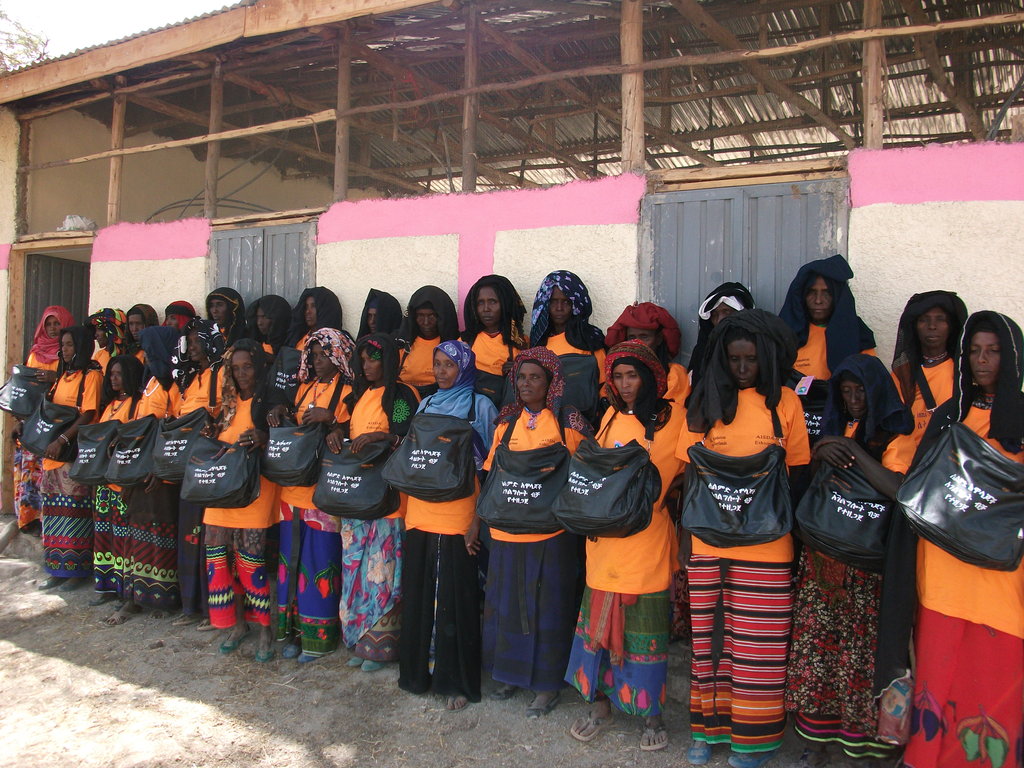 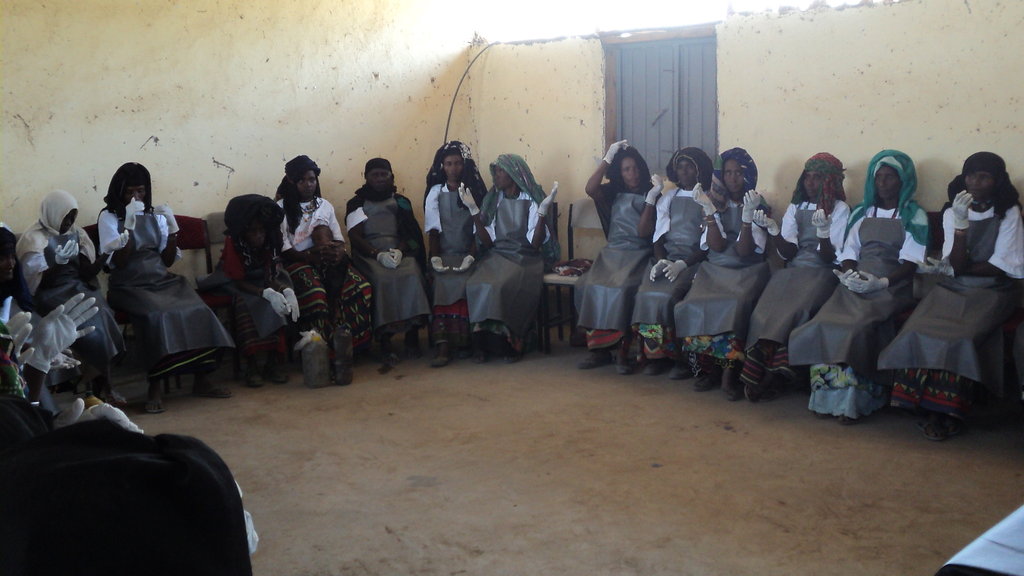 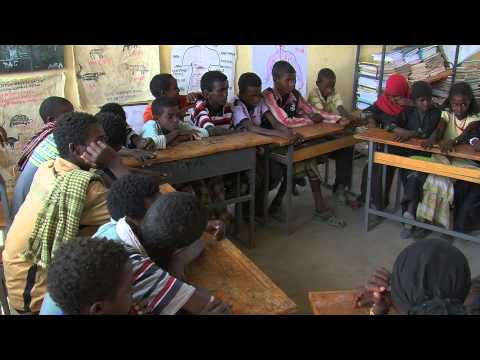 Besides conducting community conversations in all the sub districts of Awash, two other major activities were implemented in this quarter.

AISDA engaged itself in increasing knowledge and changing the attitudes and behaviors of the pastoralist communities of Dawe district in the area of Maternal and Child Health, reproductive health and other related cross cutting issues.

It is often difficult to decide ending FGM and addressing MCH issues on an individual basis as social pressure and sanctions are too heavy for an individual to bear. Decisions need to be reached collectively and hence the support and affiliation of Key partners and Stakeholders is vital in order to insure sustainable change in the community. District level Quarterly conference, which is an innovative approach of AISDA is the best settings to bring together the variety of stakeholders, and key partners of the project to discuss the critical MCH & SRH problems and reach on shared resolutions.

In this conference, it is revealed/learned that the trained TBAs have been providing a safe delivery services in their respective villages and all of them have quit practicing FGM as well;  Collaborating with HEWs, clan leaders and other leading community members, TBAs have also been engaged in mobilizing the community of their respective sub districts to participate in  the Community Conversations; and the performance of each partner and stakeholder especially the government officials in addressing MCH issues has been  increased.

In this conference, there was also a detailed discussion on the roles and responsibilities and ways of integration/relationships of the project key stakeholders and government partners towards taking over the project and sustaining it. The participants, as a result, decided that the district and sub district level administration and the HEWs should take the commitment to keep the CCs continue. The biggest responsibility was given to the district Health, Women, Children and Youth Affair and the Islamic affair offices to support and encourage the grass root level community mobilization activities.   It was also decided to integrate the project activities with the government's health plan.

Anti-FGM task forces are key community health development agents who have been playing a prominent role in mobilizing the community and facilitating the project implementation at the grass-roots level.

Enhancing the performance and capacity of these key health promoters through training was vital to enable them more effective in the maternal and child health promotion intervention.  In cognizant of this, it was planned to address all the task force members through manageable training and it has been able to achieve the plan.

A locally suit approach- teaching by the respected religious leader was one of the methods employed in the training for better convincing of participants, especially for those who couldn't distinguish the cultural and religious perspective towards FGM.

These trainings were found to be vital in clearing up Participants’ confusion about FGM from Islamic perspective and inspired them to distinguish culture from religion. Similarly, it also helped the trainees to be acquainted with their roles and responsibilities in addressing the MCH, SRH and FGM issues.

GlobalGiving
Guarantee
Donate https://www.globalgiving.org/dy/cart/view/gg.html?cmd=addItem&projid=15142&rf=microdata&frequency=ONCE&amount=25
Please Note
WARNING: Javascript is currently disabled or is not available in your browser. GlobalGiving makes extensive use of Javascript and will not function properly with Javascript disabled. Please enable Javascript and refresh this page.