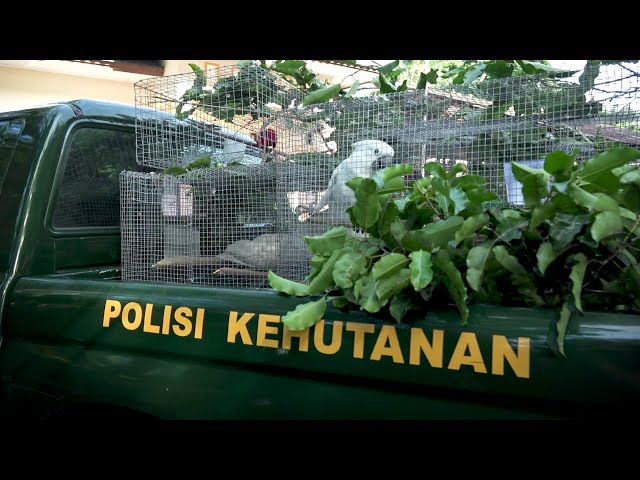 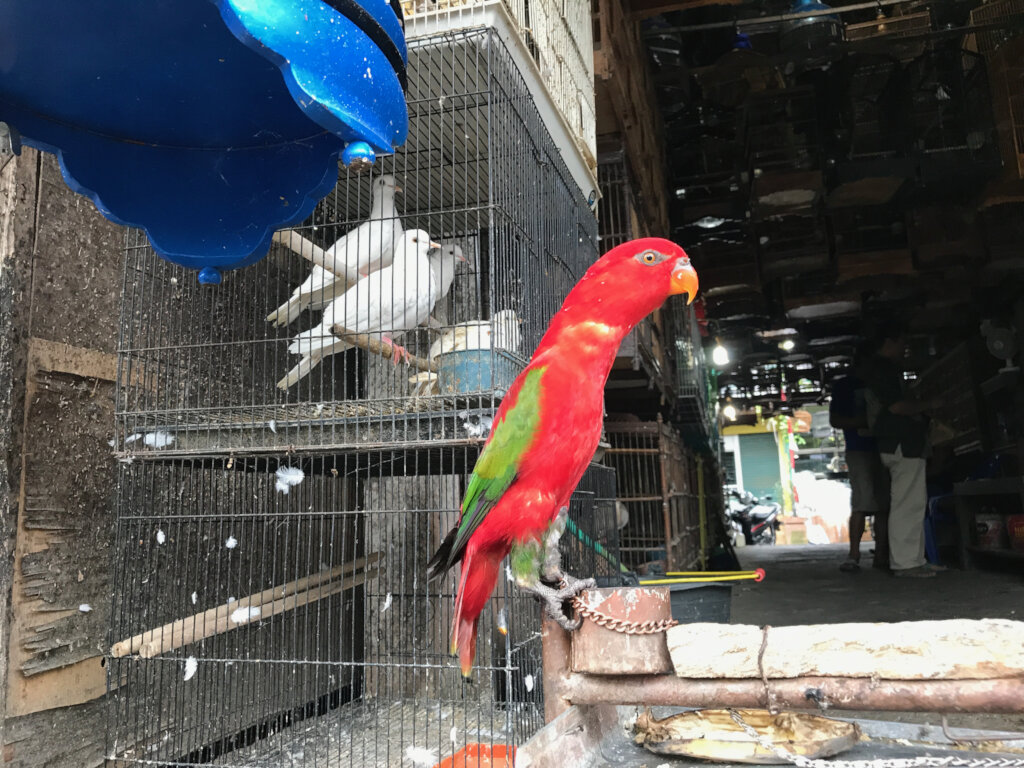 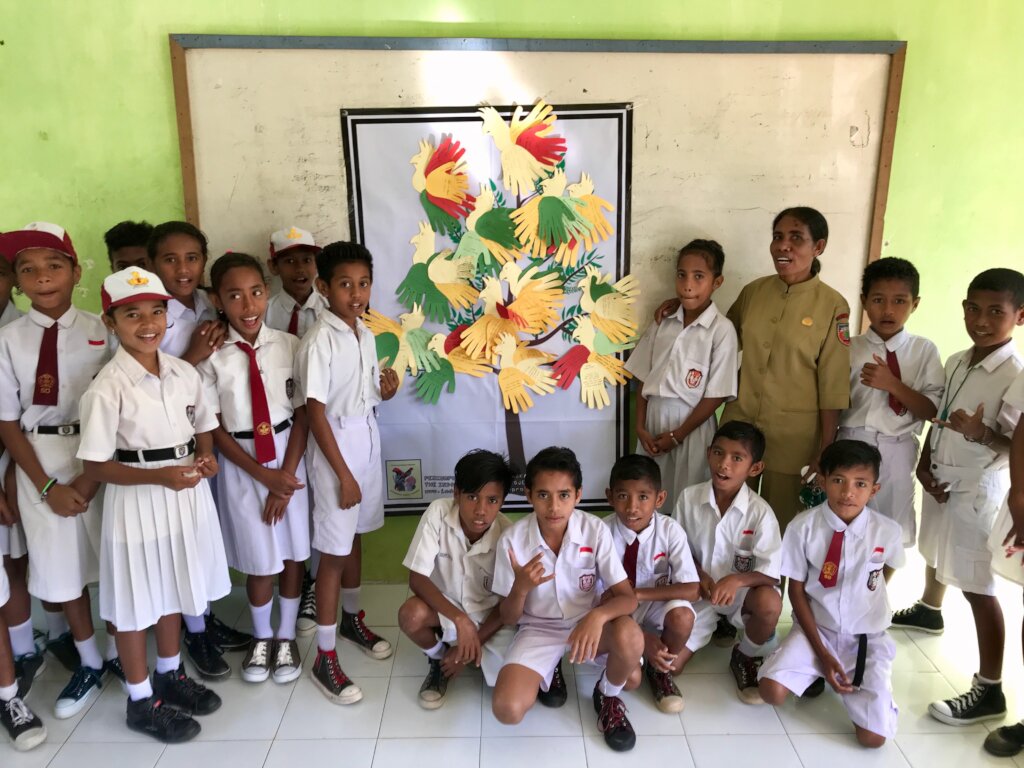 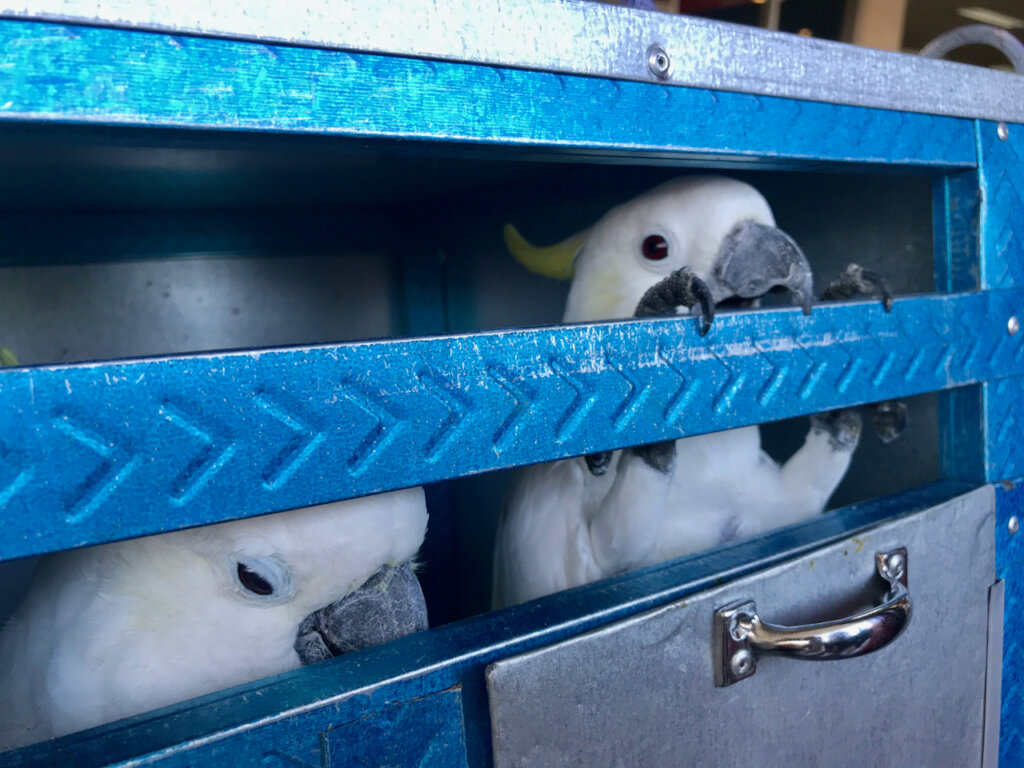 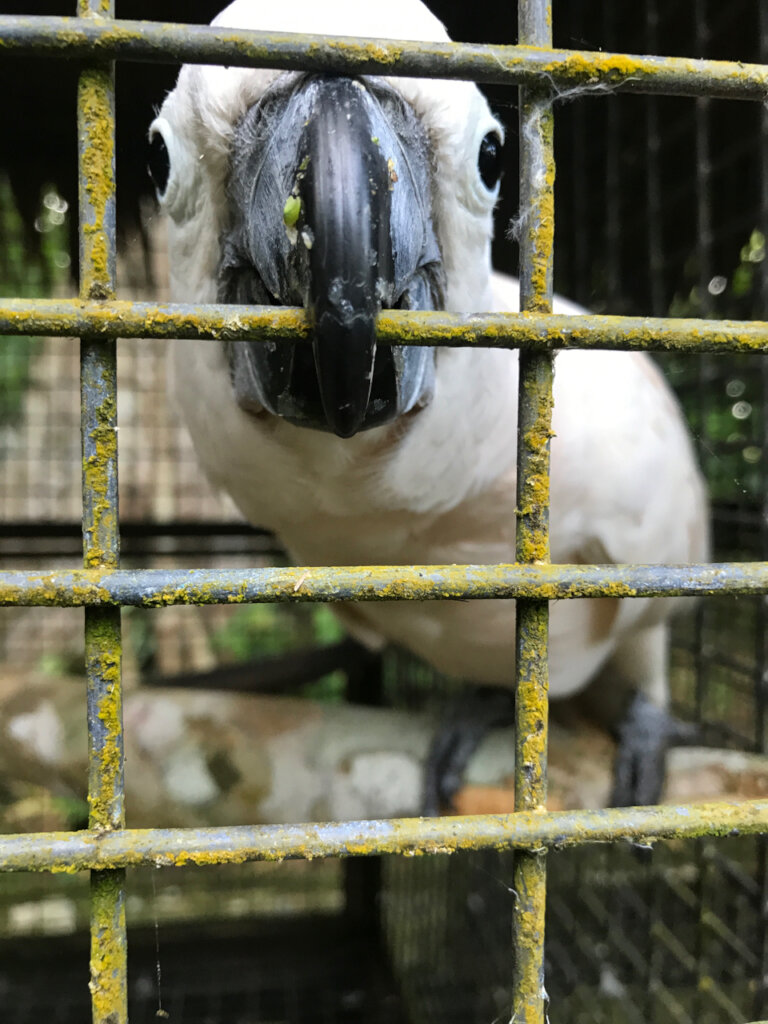 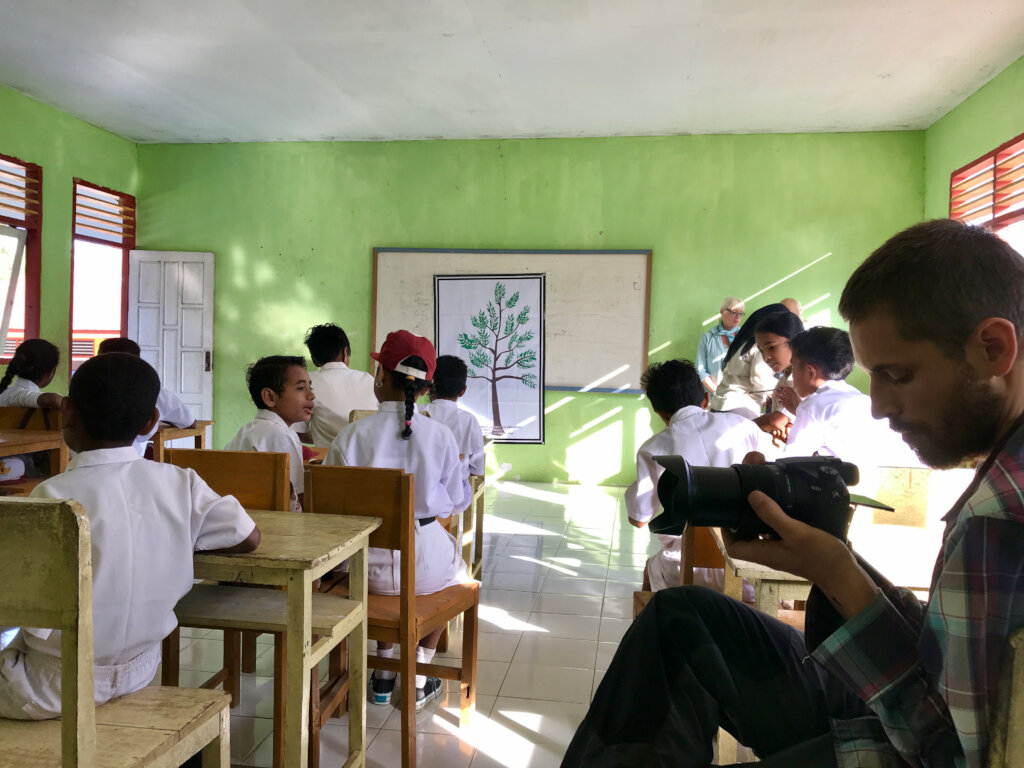 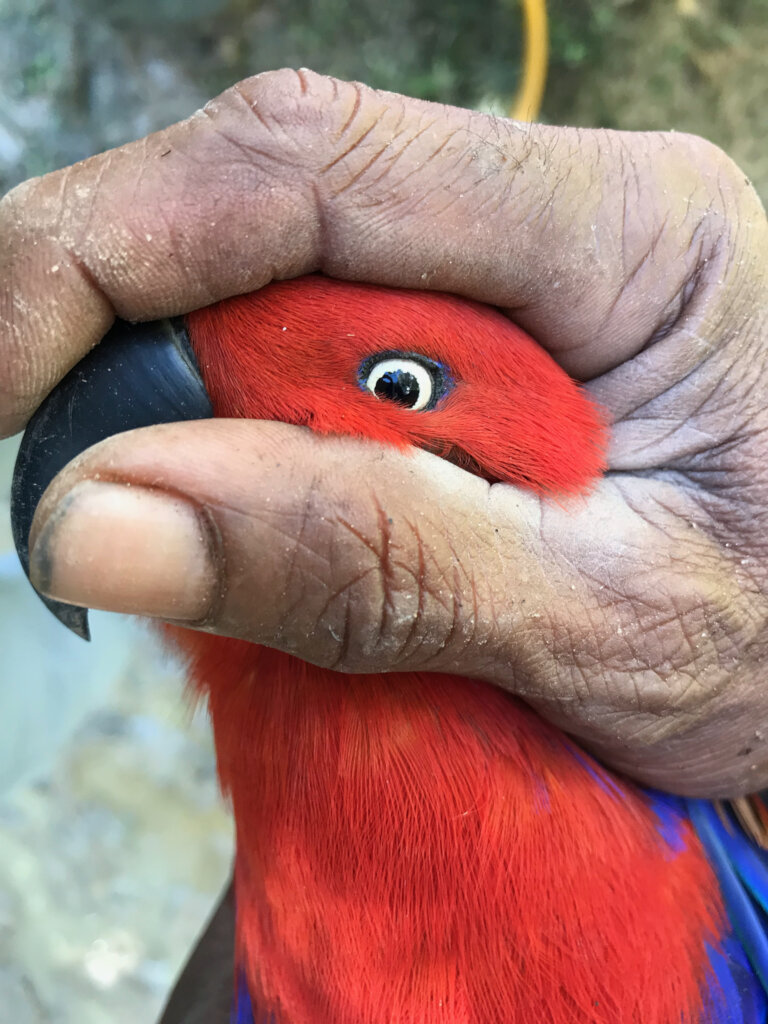 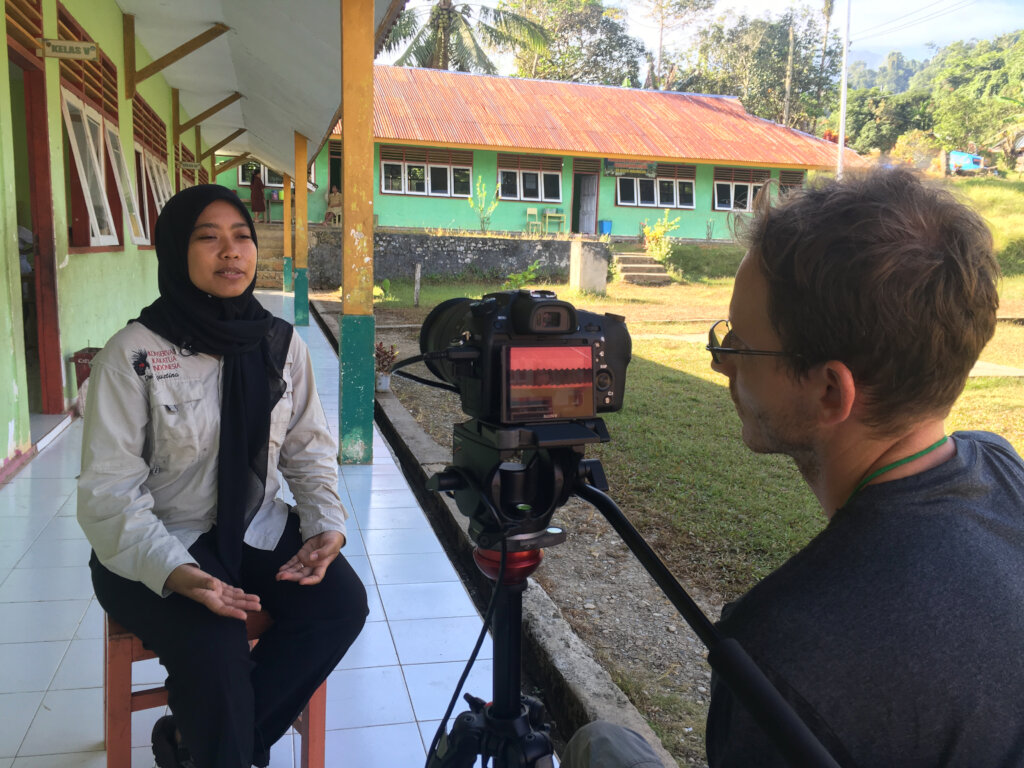 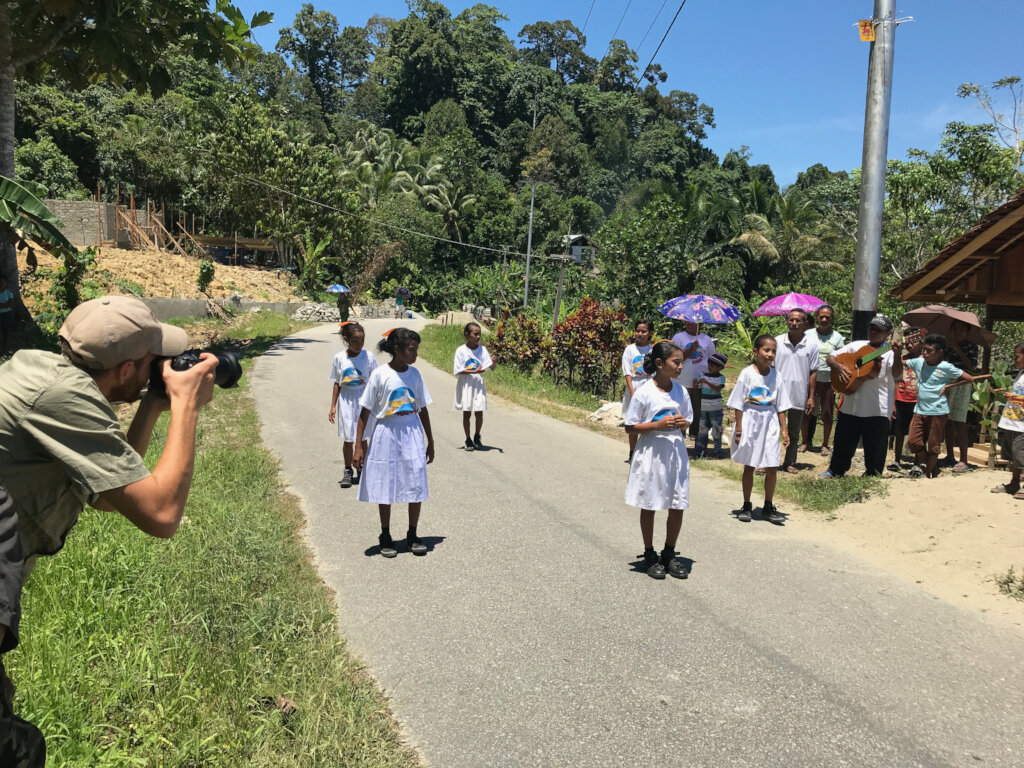 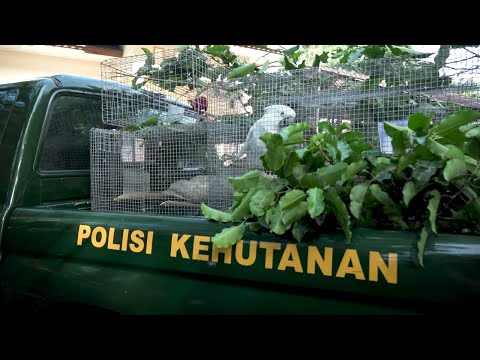 COVID-19 is a wake-up call for our planet. The illegal wildlife trade is not only a serious threat to wildlife but also responsible for the potential emergence and spread of many zoonotic diseases that can cause human pandemics. For this project, we would like to study and film the current situation of wildlife trade in Eastern Indonesia and start discussions with the communities about the most sustainable solutions for its mitigation.

The biological diversity of our planet is rapidly being depleted due to direct and indirect consequences of human activities. Southeast Asia is both a major hotspot for biodiversity and the epicentre for illegal wildlife trade world-wide. Parrots are among the most sought-after birds in this trade. Our scientific evaluation identified Indonesia as the #1 priority country for parrot conservation in the world, due to its parrot diversity, endemism and threats mainly by the illicit parrot trade.

Preventing future emerging diseases starts at stopping the illegal wildlife trade. We are conservation biologists and filmmakers with an extended research network in Indonesia. Earlier we produced a documentary focusing on the local parrot trade and showed success stories of alternative livelihoods to the wildlife trade. Now, we would organise a research trip to evaluate the wildlife trade in selected Indonesian villages considered as trade hotspots, including screenings of our film.

With this campaign we aim to reach at least 5,000 local people in Eastern Indonesia, evaluating possible activities to replace harvesting wildlife for the illicit trade. This would not yet solve the entire problem, but it could significantly reduce the harvest of many endangered animals in the wild. In the future we would monitor the results and involve more villages in the framework. Our ultimate aim is to induce behavioural change in local people in the most affected regions in Indonesia. 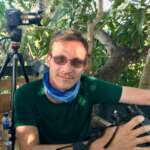 Donating through GlobalGiving is safe, secure, and easy with many payment options to choose from. View other ways to donate
Wildlife Messengers has earned this recognition on GlobalGiving:

GlobalGiving
Guarantee
Donate https://www.globalgiving.org/dy/cart/view/gg.html?cmd=addItem&projid=47391&rf=microdata&frequency=ONCE&amount=25
Please Note
WARNING: Javascript is currently disabled or is not available in your browser. GlobalGiving makes extensive use of Javascript and will not function properly with Javascript disabled. Please enable Javascript and refresh this page.