Invest in Women in the Washington DC Metro Area 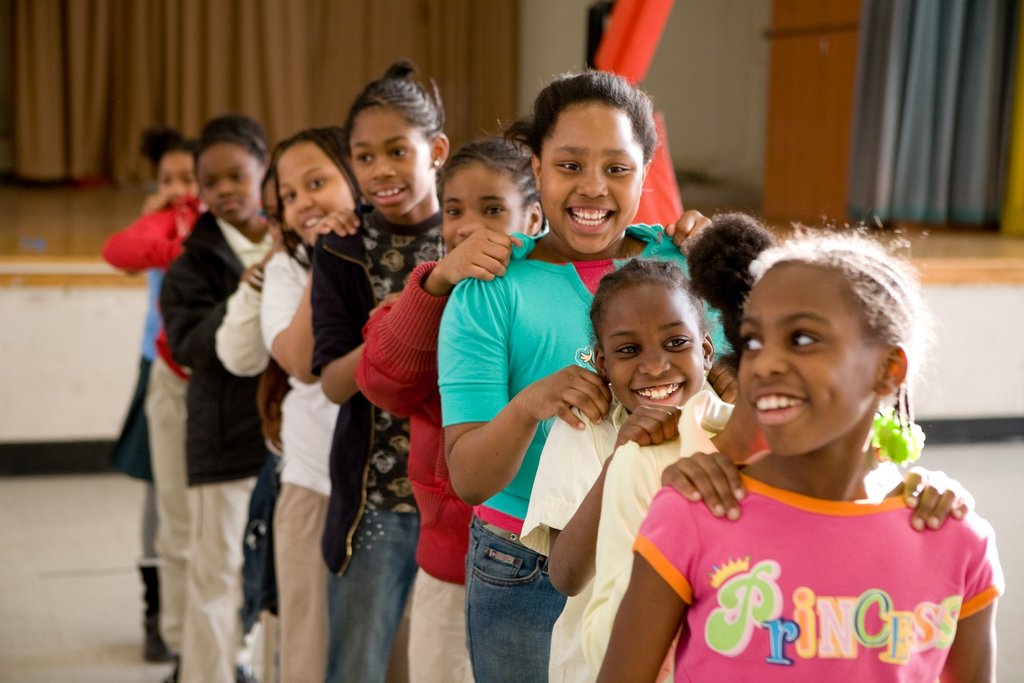 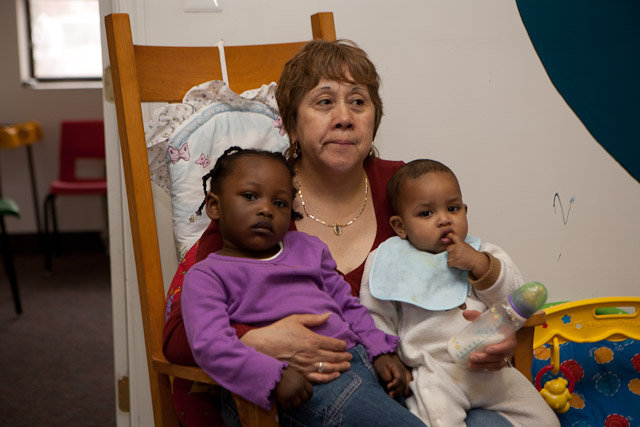 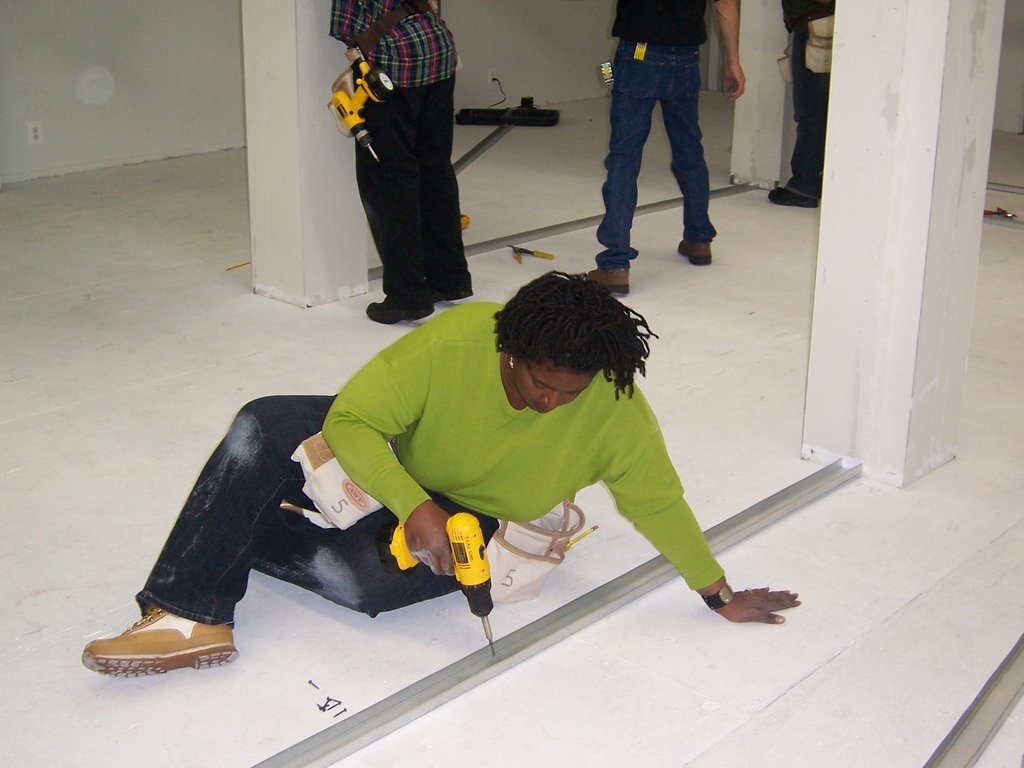 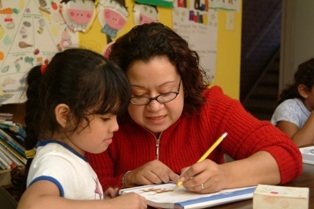 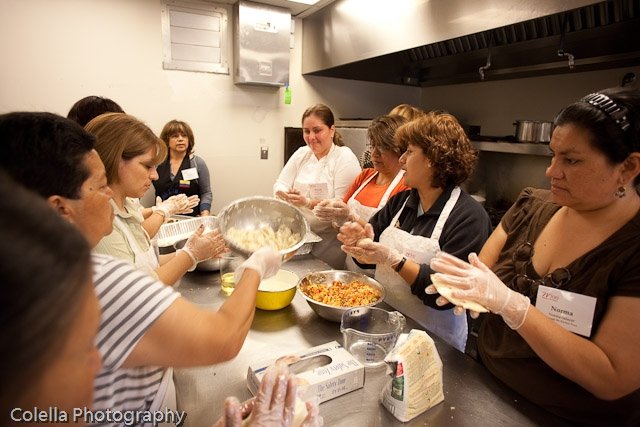 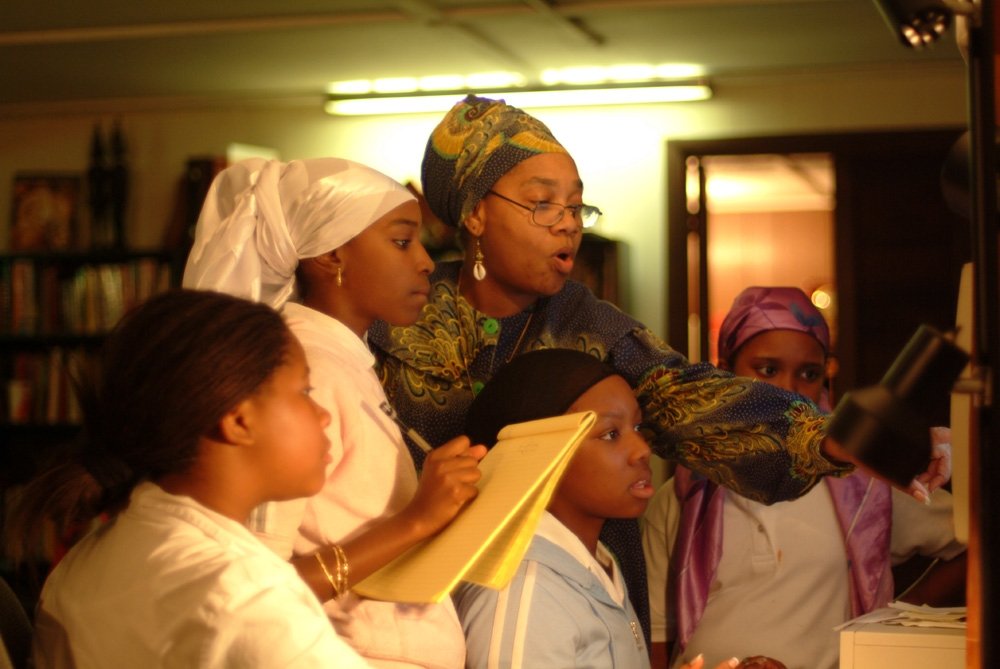 I watched a Black woman get thrown into a dumpster on Tuesday.

I was minding my business on Twitter when I saw the video. There she was talking when a group of boys in the District physically picked her up and threw her in a nearby dumpster. Their laughter grew loud as she lay in the trash, crying and paralyzed with embarrassment.

In that moment, I saw myself in her and all I could feel was disappointment.

It’s a feeling a lot of Black women have learned to carve out space for at an early age. We’re born into the sad reality that no one is going to protect or care for us. Similar to trash, society discards us and our problems to avoid yet another uncomfortable conversation at the intersection of gender, race and class. It happens every time a Black girl is adultified, overpoliced, denied an opportunity, and when we attempt to report a crime or assault and are asked, “Are you sure this really happened to you?”  Sometimes we are talked out of it because, “You know how the police treats Black boys and men.”

The disposal of Black women and girls has been clearly documented since the beginning of time. It continues today with ever-present and jaw dropping statistics which are readily available and accessible to all. If it helps, you can reach for your Aunt Jemima syrup, and add a little more sweetness to this bitter reality, but it won’t change anything. As the civil unrest continues to unfold, society is finally addressing the systemic racist elephant in the room, yet the urgency around Black women and girls moves sadly at a snail’s pace.

When 19-year-old activist Oluwatoyin Salau, tweeted about her sexual assault, no one did anything until she was found dead. She, who had so passionately defended and protected Black lives was left vulnerable and unprotected. Now she is another hashtag added to an ever-growing list.

Breonna Taylor‘s murder still has not been answered for as her case continues to languish was so low on the list, we had to celebrate her 27th birthday, without her, to prove that her life was worth living.

In our own region, Black women, girls, trans and gender expansive individuals are last on the list for jobs, assistance, relief efforts and are currently experiencing the worst of the pandemic. We contribute the most to society and receive the least in return. To be honest, I am disappointed, but even more, I am hurt.

I truly believe the outcome can change if we collectively do something. Where to start is simple: LOVE US OUT LOUD. Black women are fighting a long battle to dismantle a system we didn’t create and it’s backbreaking work we didn’t necessarily ask to do. We need allies to scream louder for us so that we can thrive and not just survive.

INVEST IN US. The media is finally telling our storIes, companies are reaching out to increase their diversity, people are saying buy Black, and actually doing it, but we need you for the long haul. Once the protestors go home, and things start to quiet down, you still need to be there.

At The Women’s Foundation, it’s part of our mission to center the lived experience of Black women and girls in our work but we can only succeed if you join us. Our Stand Together Fund, which tackles the issue of sexual and domestic violence, and elder and child care workers, is a new collective effort where we can all invest in more positive outcomes and a better, more just future.

To the Black women who are discarded, who are tired but don’t quit, the women who fight for the people who don’t protect them, and the ones who just need a hug while on the frontlines — YOU deserve better.

There is always more that we can do, but it is a collective effort  where we stand together and remind ourselves that Black women matter too.

Mercy Chikowore is a Black woman and Communications Manager for Washington Area Women’s Foundation, where she executes the organization’s communications and branding strategies.

Donating through GlobalGiving is safe, secure, and easy with many payment options to choose from. View other ways to donate
Washington Area Women's Foundation has earned this recognition on GlobalGiving:

GlobalGiving
Guarantee
Donate https://www.globalgiving.org/dy/cart/view/gg.html?cmd=addItem&projid=6559&rf=microdata&frequency=ONCE&amount=25
Please Note
WARNING: Javascript is currently disabled or is not available in your browser. GlobalGiving makes extensive use of Javascript and will not function properly with Javascript disabled. Please enable Javascript and refresh this page.