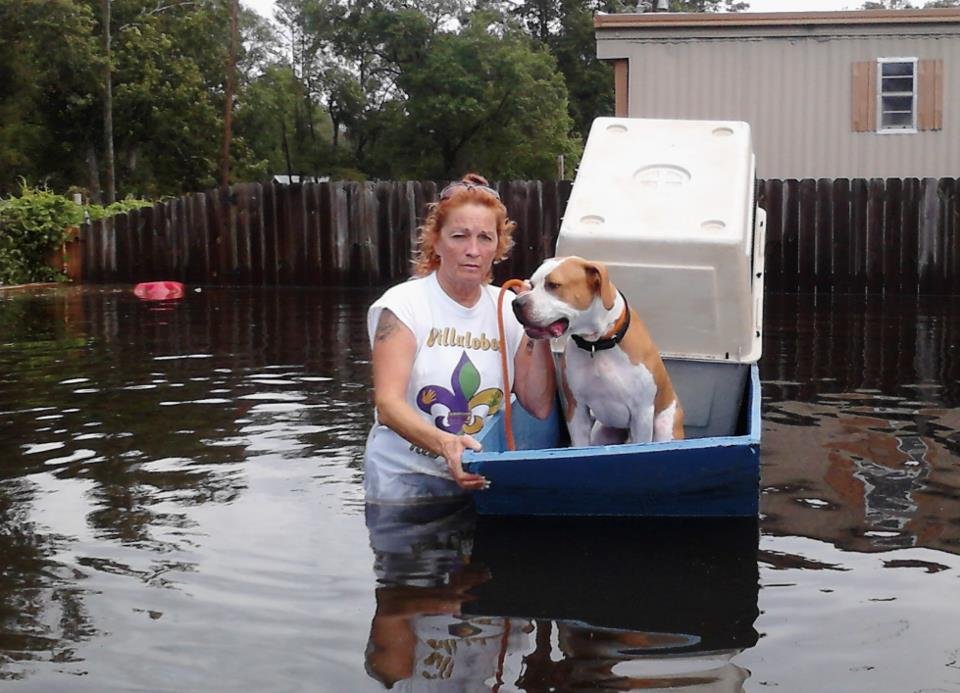 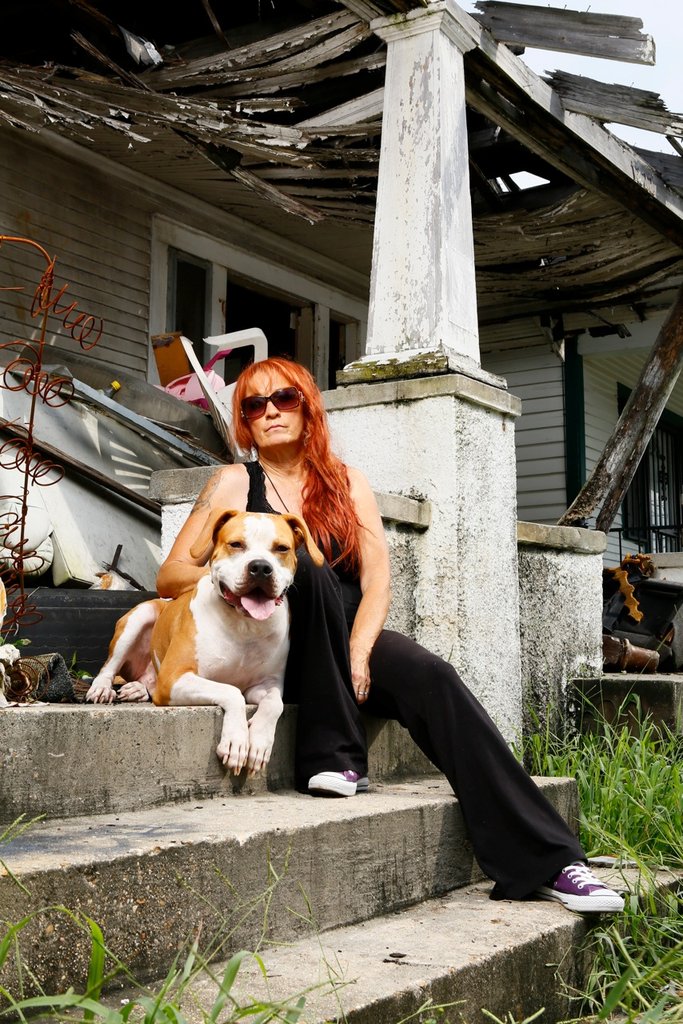 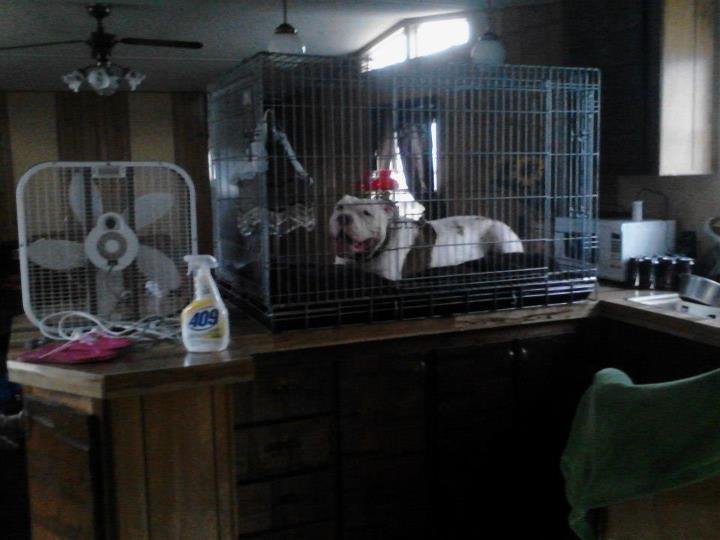 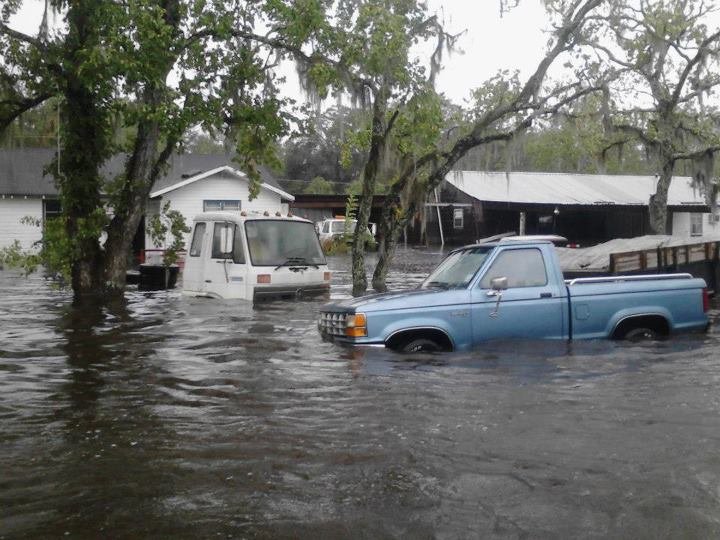 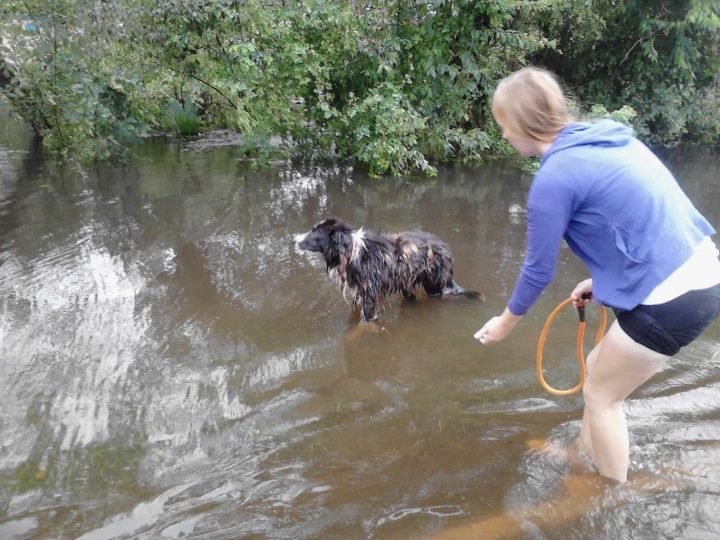 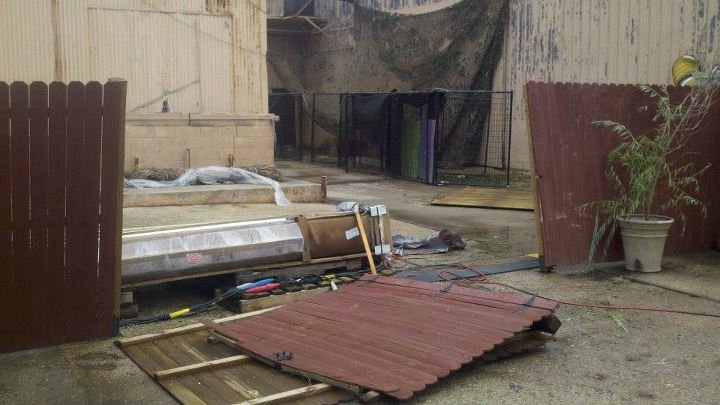 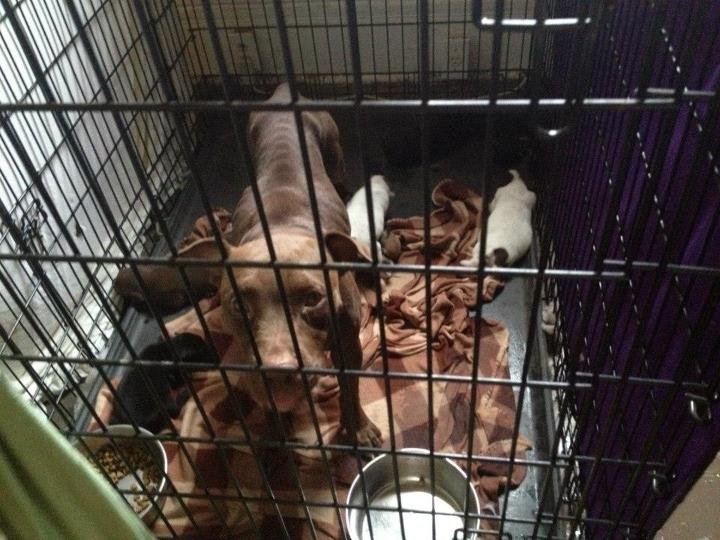 The amount of people who continue to ask for veterinary care, spay and neuter for their dogs is never ending. We continue to help as we can afford to do so.

Inasmuch as this is a good thing that people are asking, it's very frustrating when we don't have the money to help them.

It is actually heartbreaking to know someone WANTS to help their dog to get veterinary care or to stop breeding, but can't afford it. Many of these people who contact us have dogs who have had MULTIPLE litters.

Spay and neuter for Pit Bulls and mixes which most will end up dead or being abused for fighting is so important and proactive.

People write to us after their dogs have had litter after litter and want us to take the puppies. We are getting so many calls and e-mails from people not wanting to keep whole litters of puppies with no way of feeding them or caring for them, much less spay or neuter.

We continue to try to help locally in our new area, but we would really love to be able to help on a more national level. Because there are so few resources available in the southern states, we focus on the areas of Louisiana that have no help and very little hope.

Thank you for reading.

Staff and volunteers continue to find abandoned and homeless dogs and cats more than ever. The reason for this is probably due to the fact that some of the locals have now come to the grim realization that they cannot afford to salvage or rebuild their homes. Now that the hurricane is over, people have had to leave their homes who cannot afford to repair them where the hurricane was at its worst which was north of New Orleans.

Unfortunately, with unforeseen circumstances, lack of planning, and an unexpected disaster comes desperation of finding pets a home. People will often dump an animal rather than turning them into an animal shelter. This is due to the fact they think at least they have a better chance of getting their pet a home by abandoning them. They think their pet possibly could be lucky enough to find a kind soul who will take their pets in. The pets, of course, don't understand that and they are very often bewildered, confused, not to mention -- terrified.

We continue to be the areas new 'go to' rescue for not only Pit Bulls but other breeds as well. Just the other day, one of my daughters found a senior Pomeranian female with only one eye in the middle of the road. This happens more than ever since the hurricane happened. People are either leaving the dogs and cats at our doorstep, or we find them on the highway and cannot turn a blind eye and not help.

However, this continues to be a financial drain because most of the homes that were destroyed in the hurricane are still not habitable and we cannot have staff live there. They require many many dollars of work and several are not even repairable due to the mold from the heat and the exposure to the flooding which had not been seen in over 30 years. Many of our vehicles continue to be non-functional and will require lots of money to repair due to the hurricane water damage to the electrical systems, etc.

The devastation 'up close and personal' was beyond what any photographs or videos could ever truly show. The destruction of mother nature is not to be tested. It was and still remains an area of the state that needs a lot of clean up and TLC.

However, we are in love with this state; the people and their southern warmth is unlike anything we have ever experienced before I know Villalobos Rescue Center is home...we are NOT leaving Louisiana...WE ARE IN LOUISIANA TO STAY!!

Find another project in United States or in Animals that needs your help.
Find a Project

GlobalGiving
Guarantee
Donate https://www.globalgiving.org/dy/cart/view/gg.html?cmd=addItem&projid=10934&rf=microdata&frequency=ONCE&amount=25
Please Note
WARNING: Javascript is currently disabled or is not available in your browser. GlobalGiving makes extensive use of Javascript and will not function properly with Javascript disabled. Please enable Javascript and refresh this page.