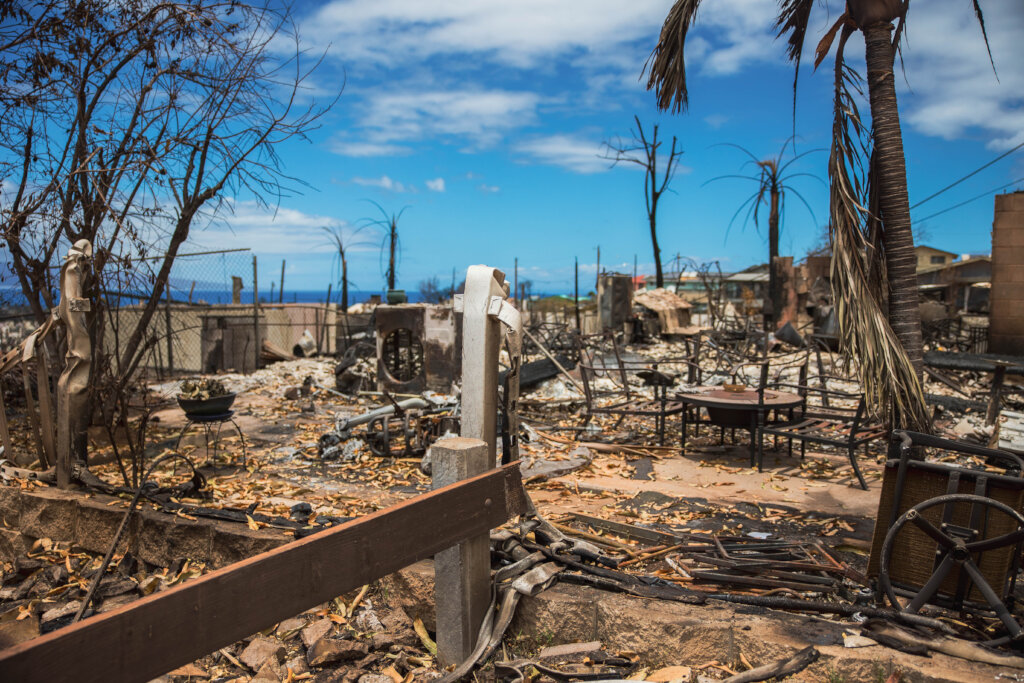 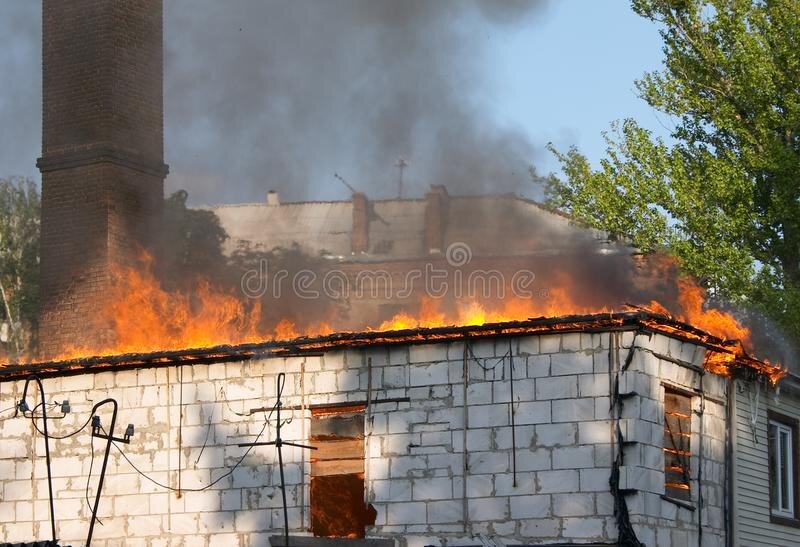 Support for the SW US as Wildfire Season Begins 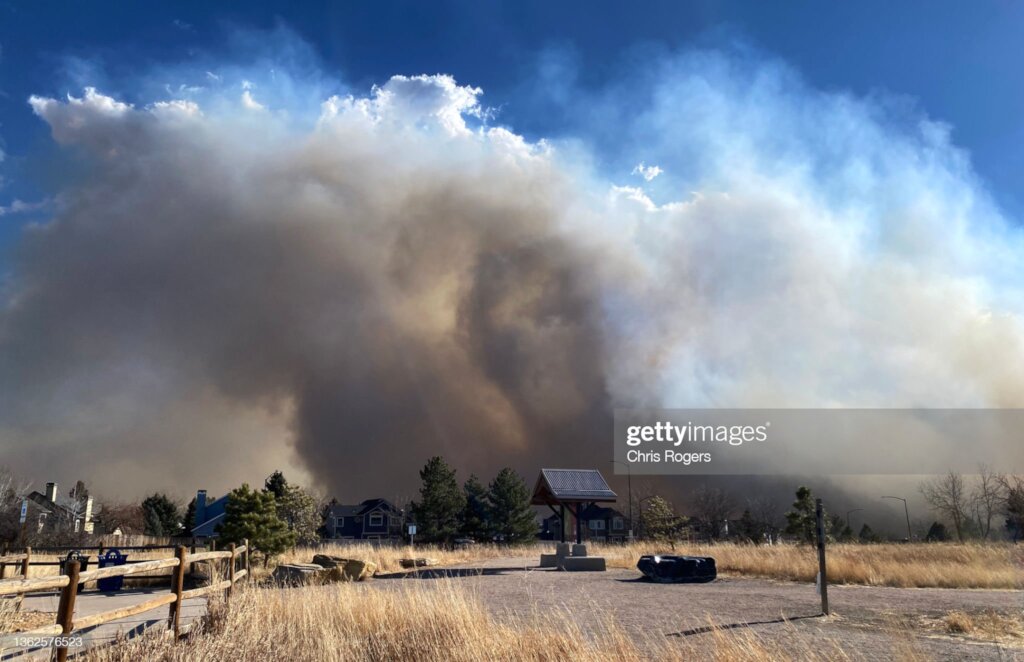 Following the Marshall Fire in Boulder, Colorado in December, Peace Winds has been collecting donations that will go directly to homeowners who are rebuilding. Peace Winds would like to thank our generous donors for supporting this project, and contributing to the rebuilding process for Colorodans who have lost their homes.

Unfortunately, wildfire season is just beginning for many rural locations in the western United States, and incidents like the Marshall Fire are an example of how quickly catastrophe can strike. Already in early and mid-April 2022, two wildfires broke out and combined in northeastern New Mexico, causing about 3,500 people to have to evacuate. The fires have burned approximately 145,00 acres and 166 homes, in addition to other structures. Parts of New Mexico have already been under critical fire threat, and this is expected to expand to the entire state this week.

The threat of wildfires is only going to worsen in the southwest, including parts of Arizona and Colorado, as dry conditions persist. Peace Winds plans to continue to partner with local chapters of the American Red Cross, as well as other local nonprofit organizations, who are best equipped to serve the affected communities. Thank you so much for all the support you have shown this project so far, and Peace Winds looks forward to your continued support as we enter the summer months and the height of wildfire season.

GlobalGiving
Guarantee
Donate https://www.globalgiving.org/dy/cart/view/gg.html?cmd=addItem&projid=55214&rf=microdata&frequency=ONCE&amount=25
Please Note
WARNING: Javascript is currently disabled or is not available in your browser. GlobalGiving makes extensive use of Javascript and will not function properly with Javascript disabled. Please enable Javascript and refresh this page.