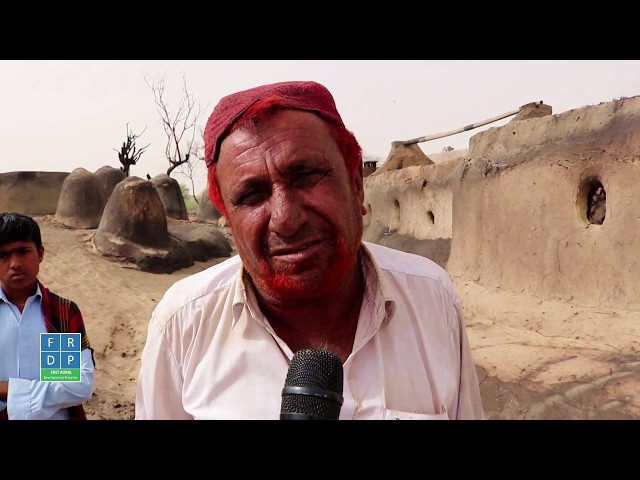 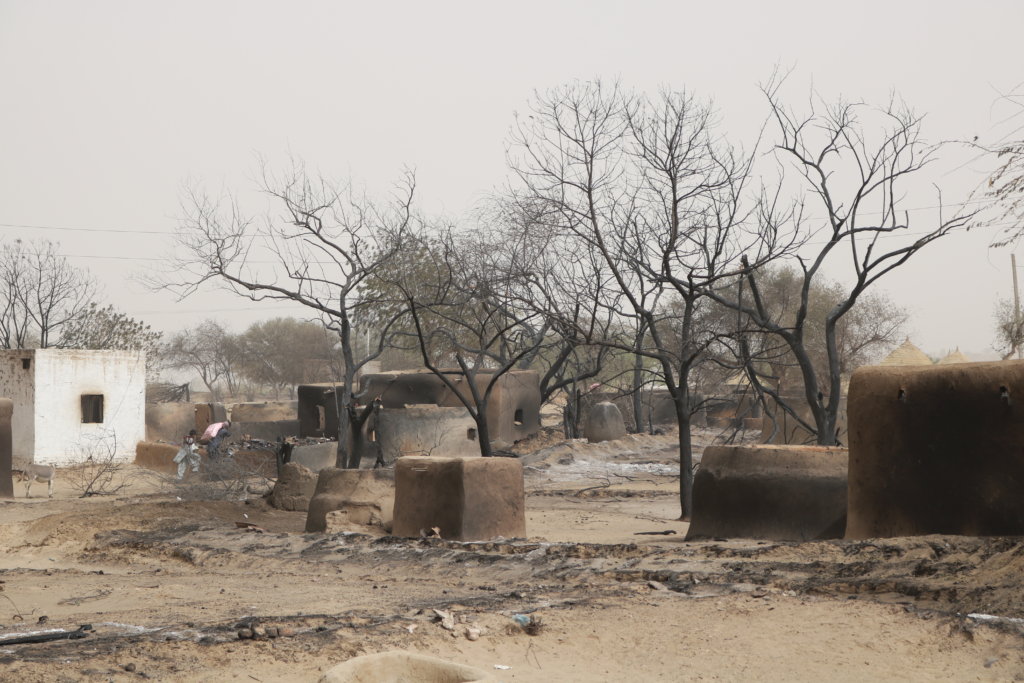 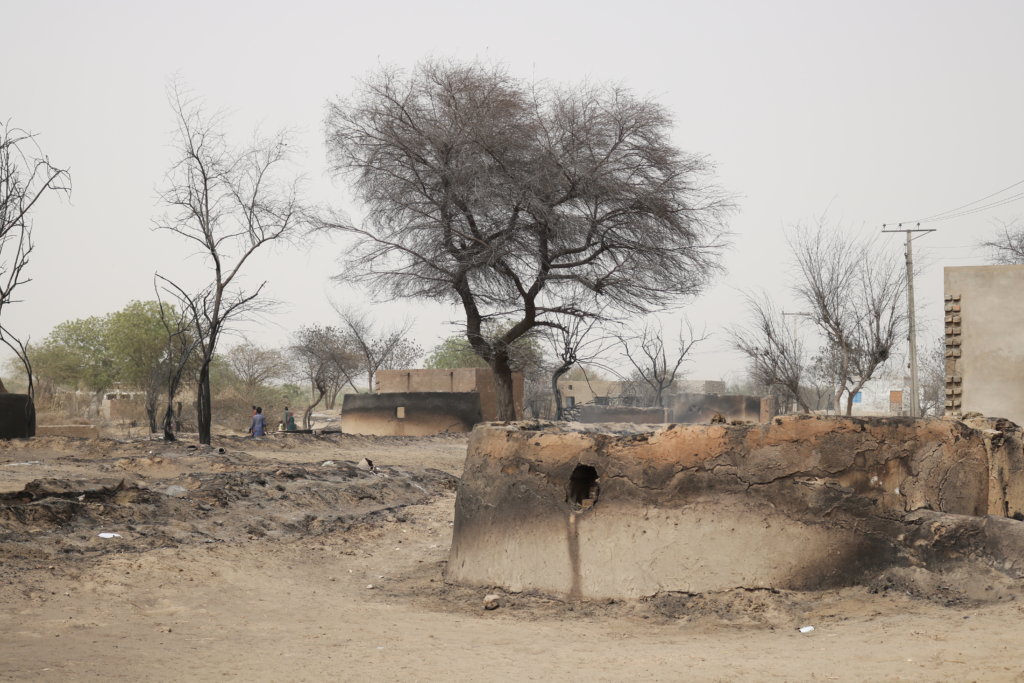 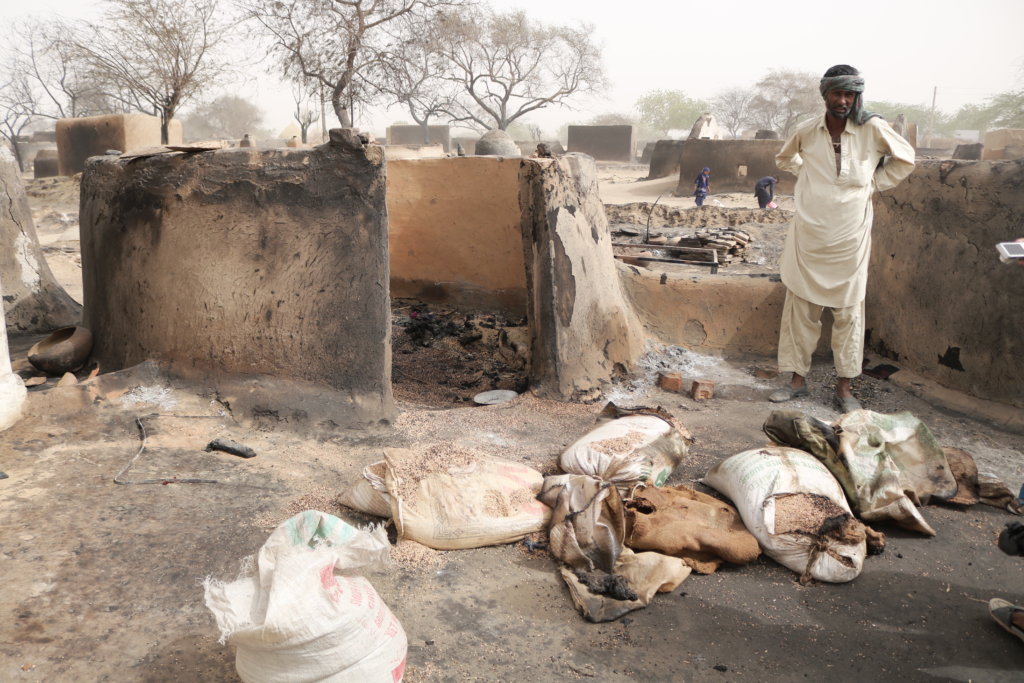 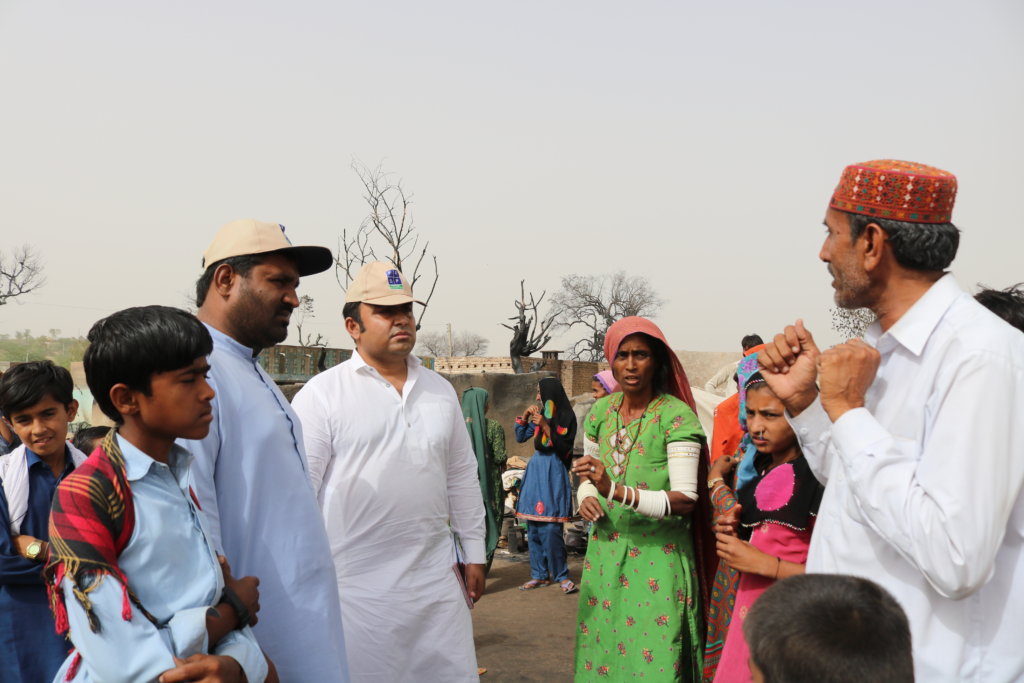 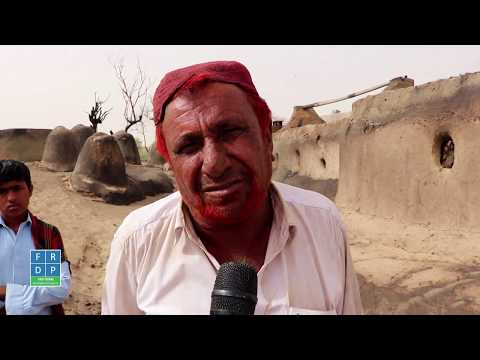 The village Odani is situated in Deh Rarali Union Council Dharendo of Taluka Chachro District Tharparkar, Sindh Pakistan having more than 350 households with approximately 2,400 men, women and children. Yesterday on April 5th, 2017 at about 12.00 noon all of sudden fire incident occurred by shot-circuit in the house of Jamal and due to speedy winds the fire spread in whole village within few minutes and the inhabitants hardly found way to save their lives leaving everything behind in the houses.

On April 5th, 2017 at about 12.00 noon all of sudden fire incident occurred by short-circuit in the house of resident and due to gusty winds the fire spread in whole village within few minutes and the inhabitants hardly found way to save their lives leaving everything behind in the houses. The situation depicts very critical condition of the village as everything changed in ash making economic loss of millions of rupees according to initial reports.

Through this project people will be provided to save the lives, because people don't have even food and water because every thing is damaged: 1. Drinking water through tankers till the water source rehabilitated 2. Food Non-cooked / Ration at least of one month per family 3. NFI Kits (cooking pots, mats, tents, soaps, buckets for water etc.) 4. Emergency Toilets due to all previous damaged 5. Fodder for livestock on immediate basis

The Long term impact will be on the life of 350 house holds and 2400 people will have access to the basic needs. because at the moment they don't have any thing to eat, drink and not even shelter. This project will help them for two months initially during this period they will construct they houses and then they will start working to earn some thing for there families.

Support another project run by Fast Rural Development Program that needs your help, such as: 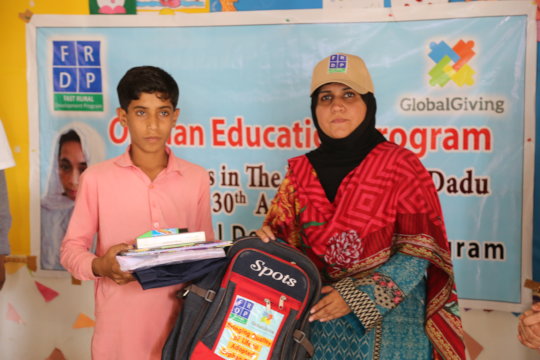 GlobalGiving
Guarantee
Donate https://www.globalgiving.org/dy/cart/view/gg.html?cmd=addItem&projid=27561&rf=microdata&frequency=ONCE&amount=25
Please Note
WARNING: Javascript is currently disabled or is not available in your browser. GlobalGiving makes extensive use of Javascript and will not function properly with Javascript disabled. Please enable Javascript and refresh this page.